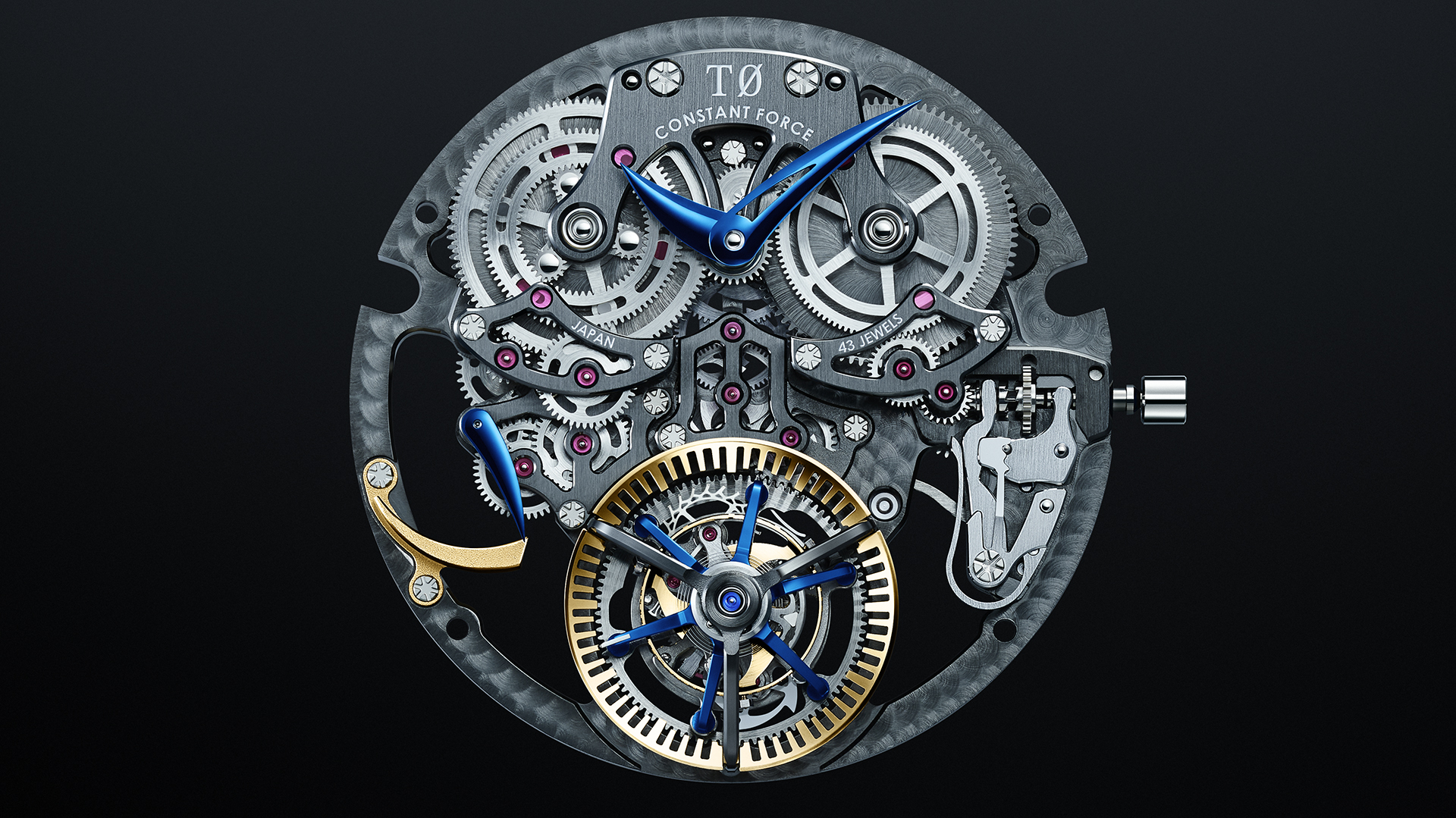 With a legacy of innovation in horology dating back to its founding in 1960, Grand Seiko has a long list of advancements to the cause of mechanical (and quartz) watchmaking in its back catalog. While these innovations have taken on many forms over the years, perhaps none of these have been as intricate or as visually striking as its latest release. The Grand Seiko T0 isn’t a timepiece or even a production movement, instead this is Grand Seiko’s first ever concept caliber, created for the sole purpose of experimenting with new horological advancements. 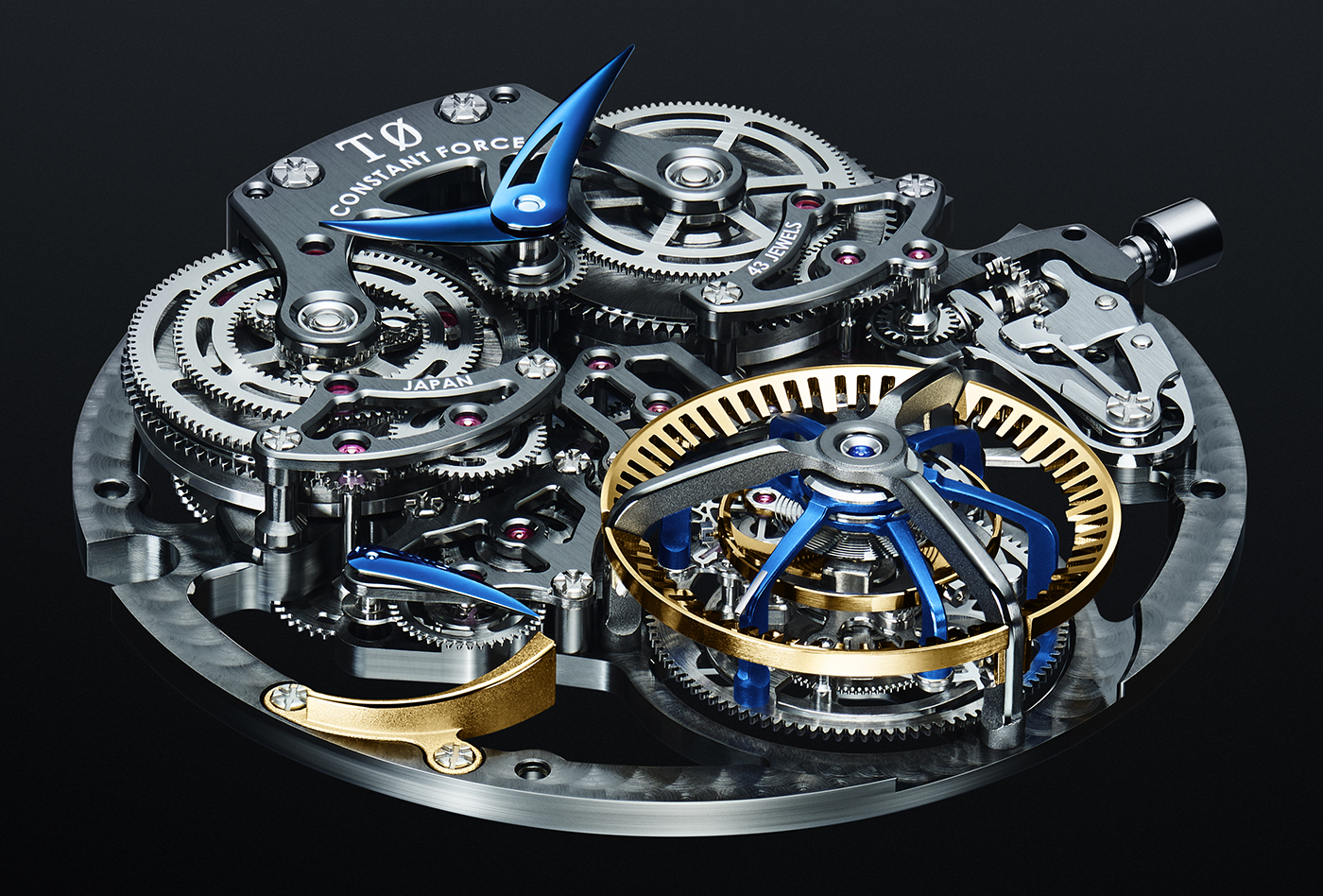 The largest innovation to come out of the Grand Seiko T0 is the jaw-dropping constant force tourbillon, a combination tourbillon and fully integrated constant force mechanism on the same axis. This is the first time these two elements have ever been combined in this way, and the execution is beautifully intricate. Together, the flattening of the mainspring torque curve via the constant force mechanism, along with the constant rotation of the balance and escapement to counteract the effects of gravity via the tourbillon create an incredibly steady and accurate movement free of many of the most common forms of erratic interference. Grand Seiko claims this is the most accurate mechanical timepiece it has ever produced, with a maximum deviation of +0.5/-0.5 seconds per day, and has patented the integration of these two mechanisms into one. 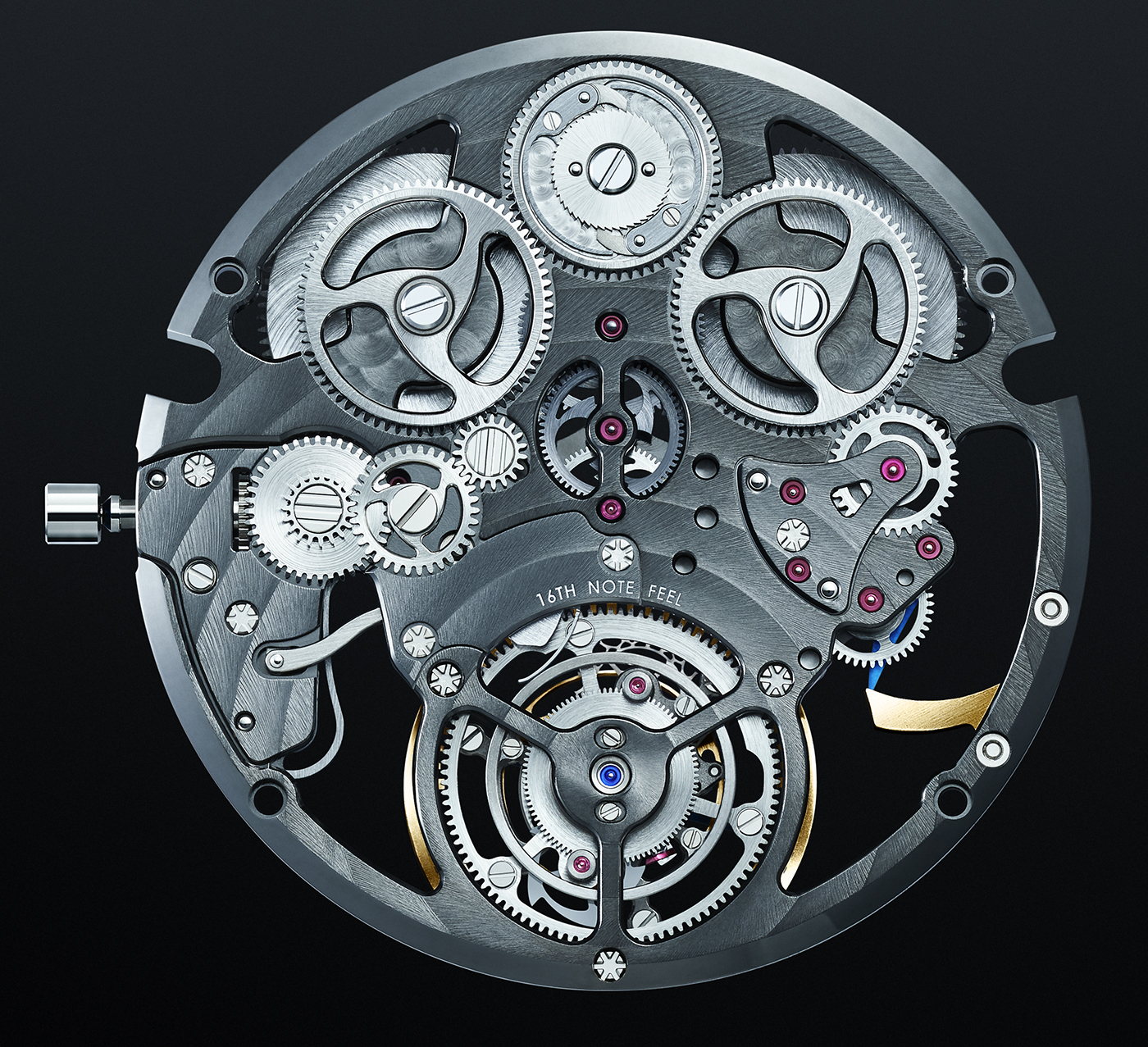 It’s also worth noting that in addition to being the world’s first combined constant force tourbillon movement, the T0 is also the first time Grand Seiko has created either a tourbillon or a constant force mechanism. Beyond the technical advancement, the Grand Seiko T0 is a showcase for the brand’s brilliant design and finishing work, with dreamlike swept forms for its blued hours, minutes, and power reserve hands, echoed by blued elements in the tourbillon cage. The perlage throughout the skeletonized main plate, the twin mainspring barrels, and the nearly symmetrical layout of the gear train also add to this distinctive and intricate aesthetic. 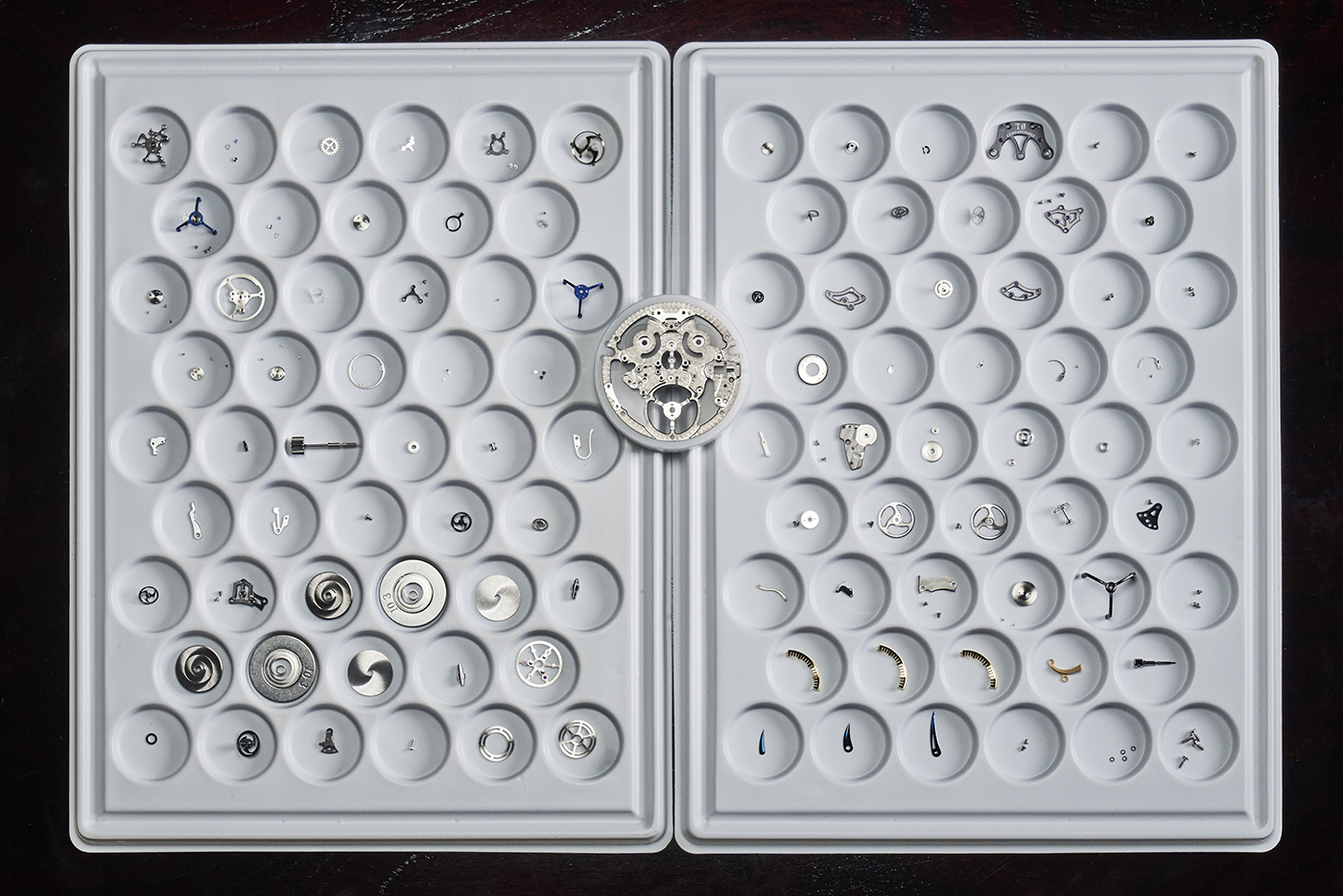 While the Grand Seiko T0 may never be slated for production itself, it stands as a revolutionary and dramatic concept for the brand’s potential future. Some of the experimental ideas pioneered by the T0 have already made their way into Grand Seiko’s production models, as many of the ideas tested in this concept were incorporated into the recently introduced Grand Seiko Caliber 9SA5, especially through that movement’s advanced escapement architecture. As for the Grand Seiko T0 itself, it will remain on display in the recently opened Grand Seiko Studio manufacturing facility in Shizukuishi, Japan, accessible to all guests on the second floor lounge. For more information, please visit the brand’s website.