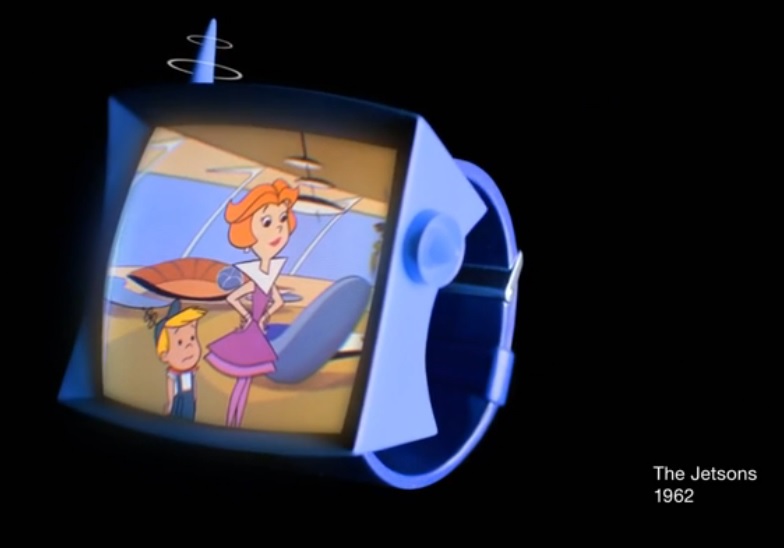 In promotion of the Galaxy Gear smartwatch, Samsung has produced a pretty cool video that chronicles some of the major smartwatches seen in television and movie history. What is so cool about the video is that they have actual props (or really cool graphics thereof) of the pieces they mention. The list of course ends with the Samsung Galaxy Gear, which is touted as the accumulation of decades of unfulfilled demand.

Unfortunately the Galaxy Gear doesn’t do all the things that many of the famed Hollywood smartwatches did. For me I think all future consumer smartwatch should be able to communicate with your smart car/giant fighting robot, and possibly offer a self-destruct sequence complete with maniacal alien laughter.