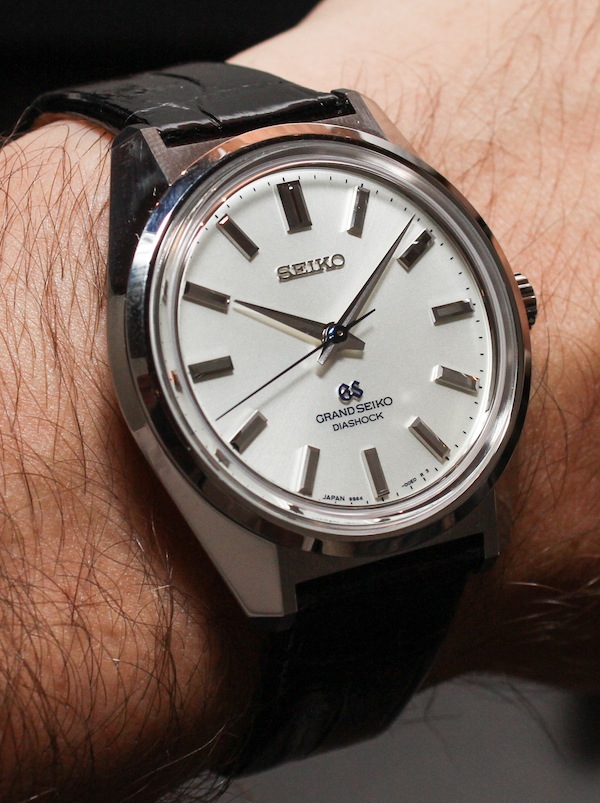 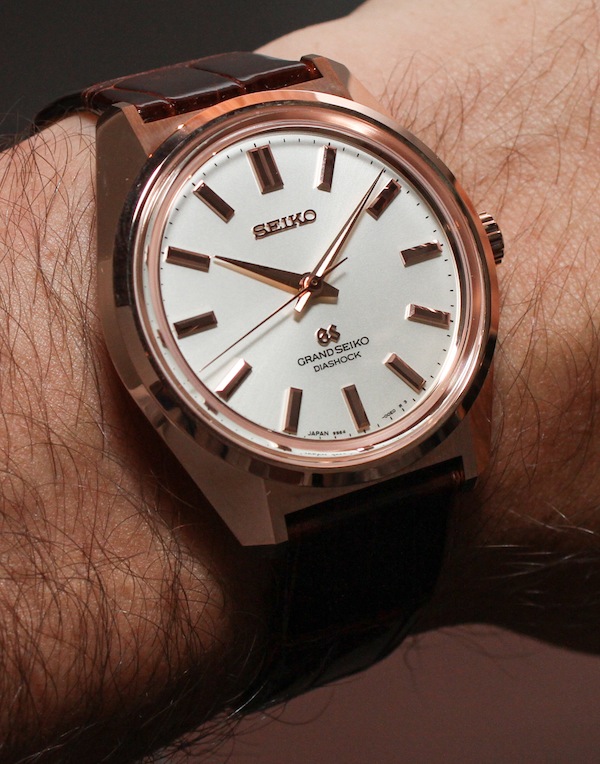 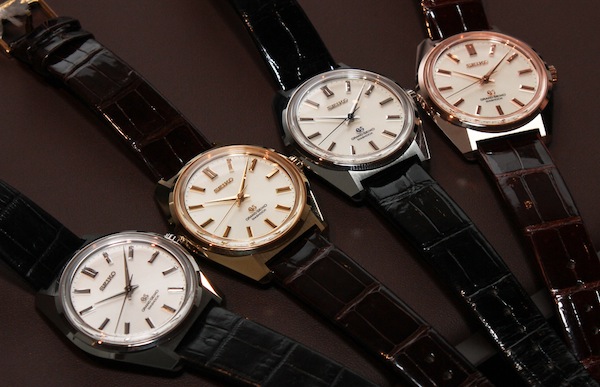 On wrist, I actually found the 44GS to wear smaller than its nearly 38 mm size would suggest. The wide case and squared-off lugs make the dial appear a bit smaller and this effect really completes its vintage wrist presence. Pricing starts at $6,000 for the steel model (SBGW047) and its production will be limited to just 700 units.  Buyers wanting gold can have their choice of the three colors for $24,000, but they may want to choose quickly as only 70 of each version will be made. I really like the 44GS, but like the rest of the GS family, Seiko’s best doesn’t come cheap. The 44GS, both old and new, exhibits a simple charm that belies its rather complex case shape and detail-driven construction. As much as we love the razor sharp designs of the modern Grand Seiko catalog, if GS is going to reference its heritage by reissuing a legacy model, they chose well with this lovely 44GS LE. grand-seiko.com