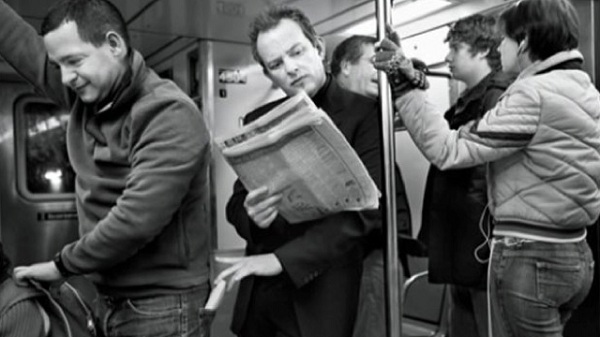 How Quickly A Pickpocket Can Steal Your Watch

“One of the most common things I steal are watches” says renowned pickpocket Apollo Robbins. The famed master thief talks to New Yorker writer Adam Green in a new video and article discussing his honed craft. In the video Robbins demonstrates with incredible ease and agility how he is able to deftly remove a man’s watch right off his wrist without suspicion.

Seeing Robbins in action is actually as frightening as it is entertaining. The now Las Vegas-based performer and consultant is considered to be one of the world’s foremost experts on the art of tricks and misdirection. Pickpocketing is as much about being fast as it is about understanding psychology and how to distract people. It makes you think your watch (and other items) are ripe for the picking.

That may be true in the abstract, but people like Robbins are incredibly rare. The chances of you having a wallet or watch stolen that isn’t bound tightly to you in anything but an incredibly thick crown of thieves is highly unlikely. You are actually more likely to simply lose your watch or wallet than have it stolen off your body. But that doesn’t change how susceptible this guy makes us feel.

Probably the easiest watch to have stolen off a wrist are those now less-than-common “expando straps” which are made from spring loaded segments. Those can pull right off without so much as a strap being undone. Then you have bracelet with simple to open deployant clasps. Even ones titled “safety” don’t mean it in this context. Probably the most difficult type of watch to pull off someone’s wrist is one with a classic strap and (ardillon) buckle. In the video Robbins shows how he can do it with one hand in the blink of an eye. Each of his fingers seem to be individually trained acrobats. 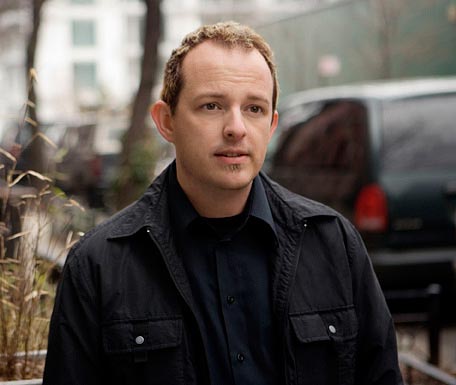 Robbins travels the country performing and giving talks. What he discusses I am not totally sure, but I suspect it has to do with explaining human attention and distraction and how to manipulate strangers. In a sense Robbins kills people with kindness. He call men “sir,” and women “ma’am.” His claims that being able to enter close enough to steal from people is all about trust. Something which he is able to develop quickly with his smooth movements and non-threatening face.

I’d love to see Robbins at a watch show seeing what he can make off with before armed guards are called in. Robbins claims to give everything back – something I don’t doubt nowadays. Clearly anyone who interacted with him who subsequently lost anything is going to blame him immediately. That also makes me wonder if he is a watch collector. Good way to combine hobbies?

Robbins’s life and career is better detailed in this story by Adam Green in the New Yorker. Very cool, but unfortunately it doesn’t offer advice on how to keep your watch or wallet safe.