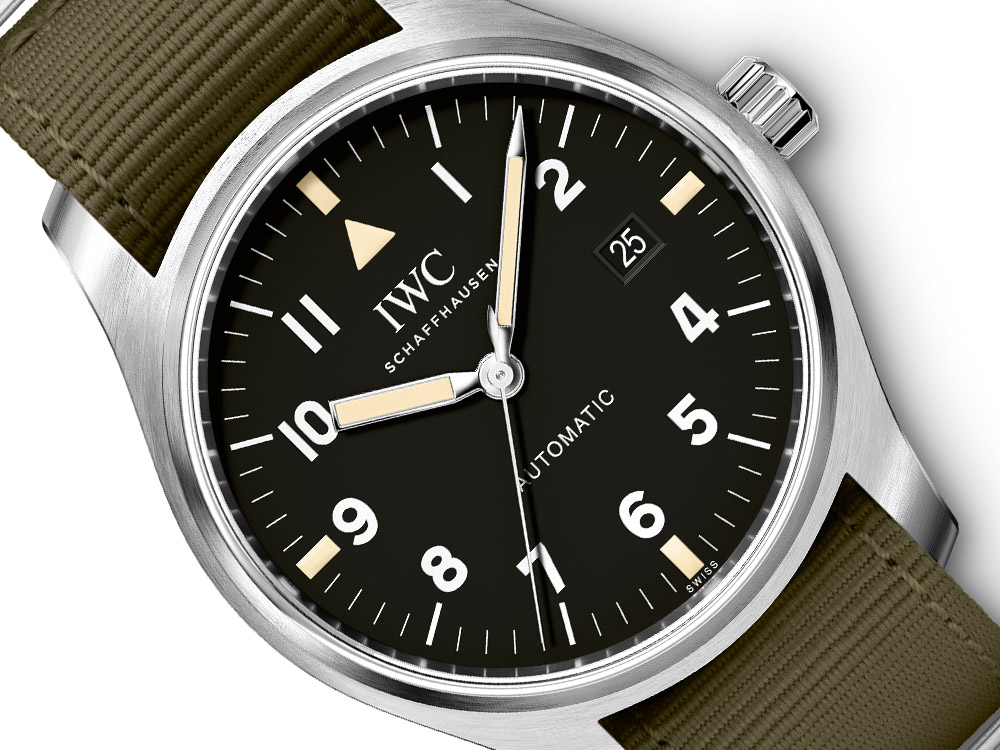 As one might expect from a manufacture that’s been around for more than a century and a half, IWC is known for several watch lines. One such example is a watch that recently received an update in the IWC Pilot’s Watch Mark XVIII Edition “Tribute to Mark XI” (Ref. IW327007), which, for the sake of readability, can be simply referred to as the “Tribute to Mark XI.” In a year underscored by brands tapping into heritage offerings, the Tribute to Mark XI isn’t entirely surprising, but has been updated thoughtfully to meet the current tastes and needs of a watch collector.

The IWC Pilot’s Watch Mark XVIII has been around for a while, but the standard production variant is quite different and shares more design similarities to the B-Uhr style of pilot watch. The Tribute to Mark XI, is a limited edition watch which as you may have guessed is inspired by the IWC Mark XI from 1948. The number 1,948 is also how many pieces IWC will produce, making this watch uncommon but not rare. The style and aesthetics of the IWC Pilot’s Watch Mark XVIII “Tribute to Mark XI” is very similar to military and field watches from the early 20th century, most notably the “Dirty Dozen” watches. 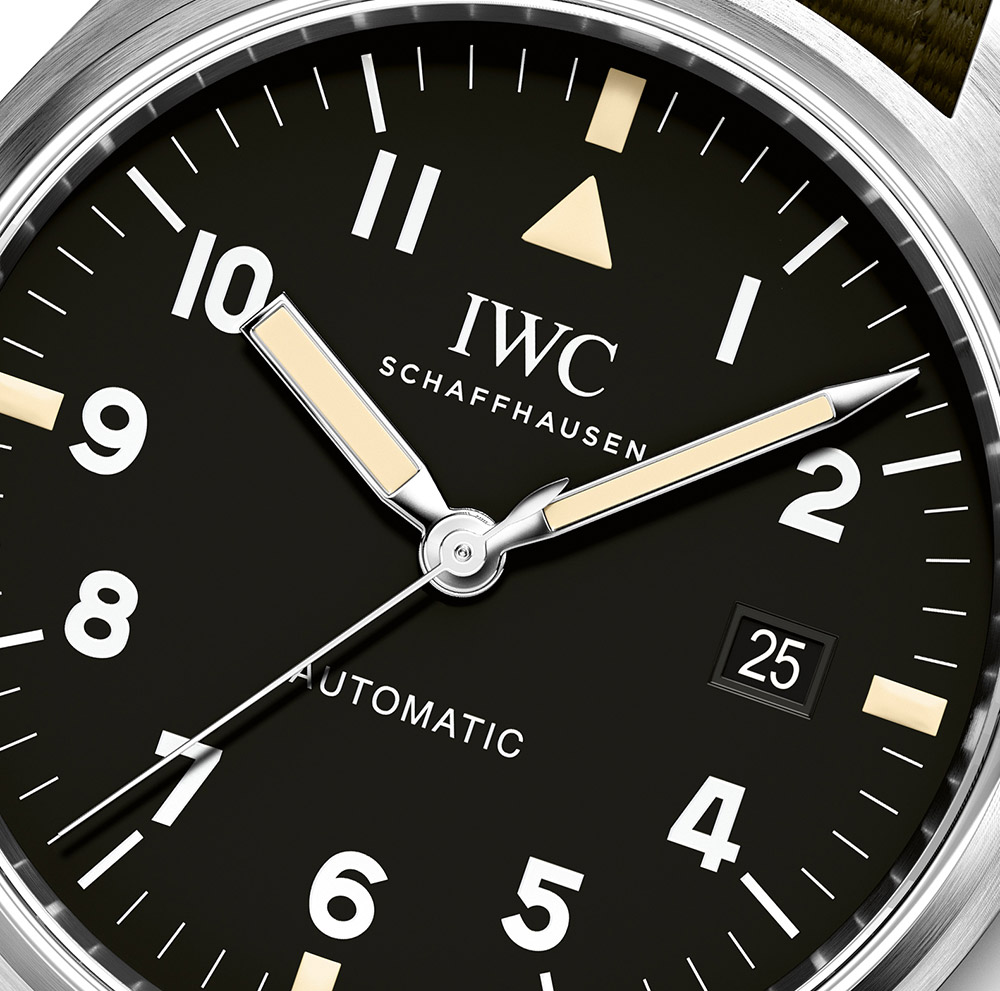 The most significant visual giveaway that this watch is inspired by the Mark XI is the handset. The unique combination of hands has rarely, if ever, been seen outside the IWC Mark XI before. Like the ancestor, the Tribute to Mark XI comes with a matte black dial, painted Arabic numerals in white to maximize legibility, and a luminescent triangle at 12 o’clock in addition to luminous markers at 12, 3, 6, and 9 o’clock. While the lume is modern Super-LumiNova, it’s been colored to look like aged tritium, which I have always found to be warm and pleasing to the eye. 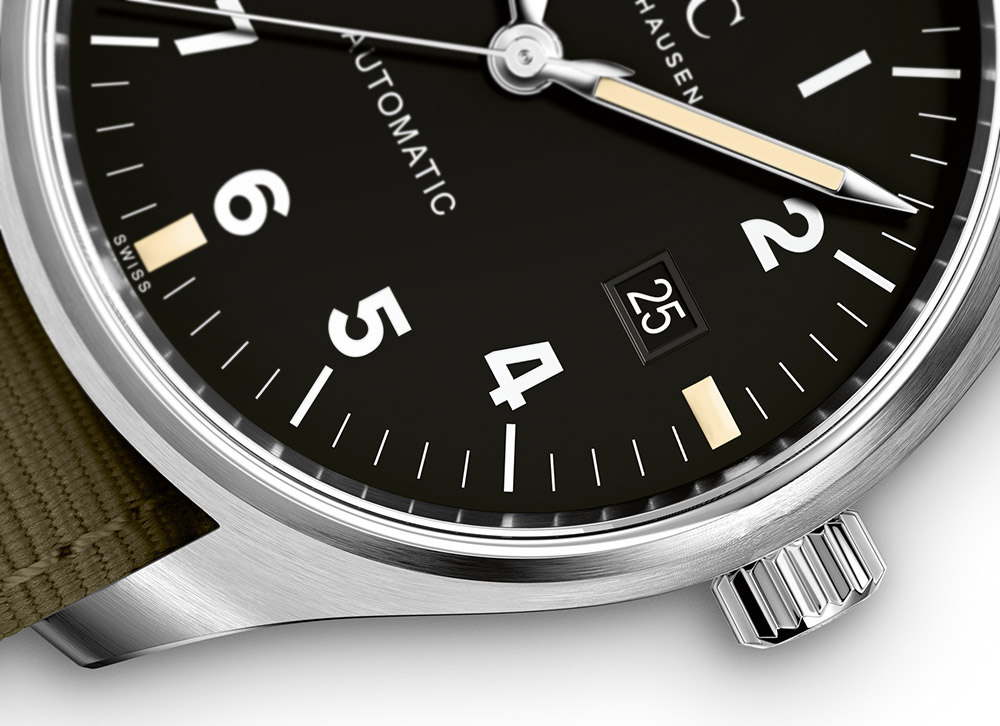 There is a date window at 3 o’clock, and thankfully, the date wheel is black with white text which helps it blend in with the dial while maintaining legibility. The date complication is a concession to modern consumer preferences as the original Mark XI was not equipped with one. Given that this is a modern pilot’s watch, it comes equipped with a soft-iron cage to protect the movement against magnetism, but in usual IWC fashion, there are no specific numbers. The crystal is also secured such that it will not be displaced by a sudden drop in air pressure, an expected feature in pilot watches as the air pressure drops dramatically the higher one goes. 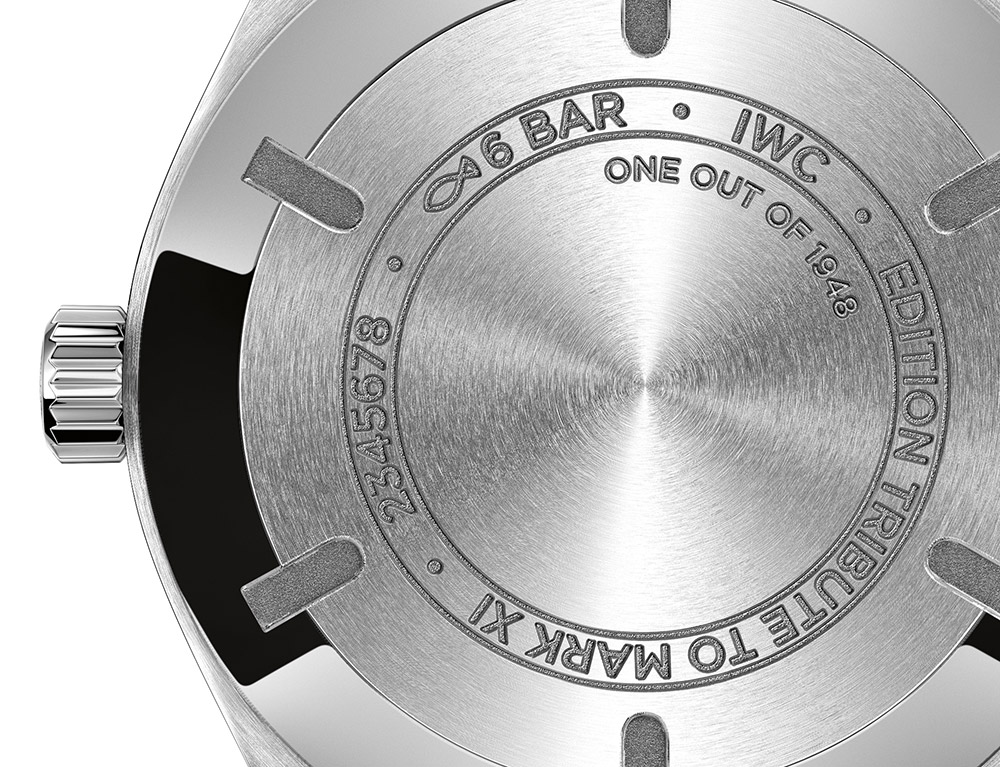 The movement, which IWC calls the Caliber 35111 is essentially a Sellita 300-1, which itself is a copy of the ETA 2892 (a movement IWC does not have access to anymore as it is a part of Richemont and not Swatch who owns ETA). Pilot’s watches are designed to be robust, reliable, and easy to maintain, and this movement checks all three boxes. Like most modern movements, the Caliber 35111 beats at 28,800bph and offers a 42 hour power reserve. The movement is hidden under a stainless-steel screw down case back which is engraved with the words “Edition Tribute to Mark XI” and “One out of 1948” in addition to the usual markings. 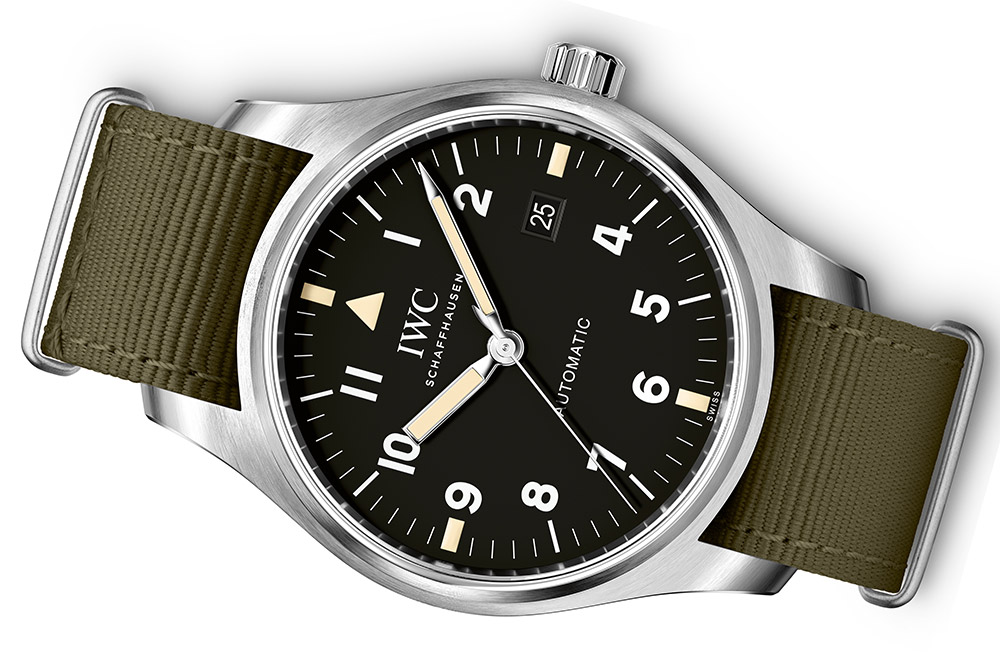 Another concession to modern preferences is in the size of the watch, with the stainless steel case measuring 40mm wide and 10.8mm thick. The case is a classic design with curved, tapering lugs which are brushed on the top and bottom. The bezel on the IWC Pilot’s Watch Mark XVIII “Tribute to Mark XI” is visually slimmer than the original Mark XI but suits the watch well. A simple fluted screw-down crown adds the finishing touch. With the screw-down crown and solid case back, one might expect the watch to be rated to at least 100m of water resistance, but the Tribute to Mark XI is only rated to 60m. While this does not affect the functionality of a pilot’s watch, it seems like a watch built with practicality and durability in mind should have a higher water resistance rating. 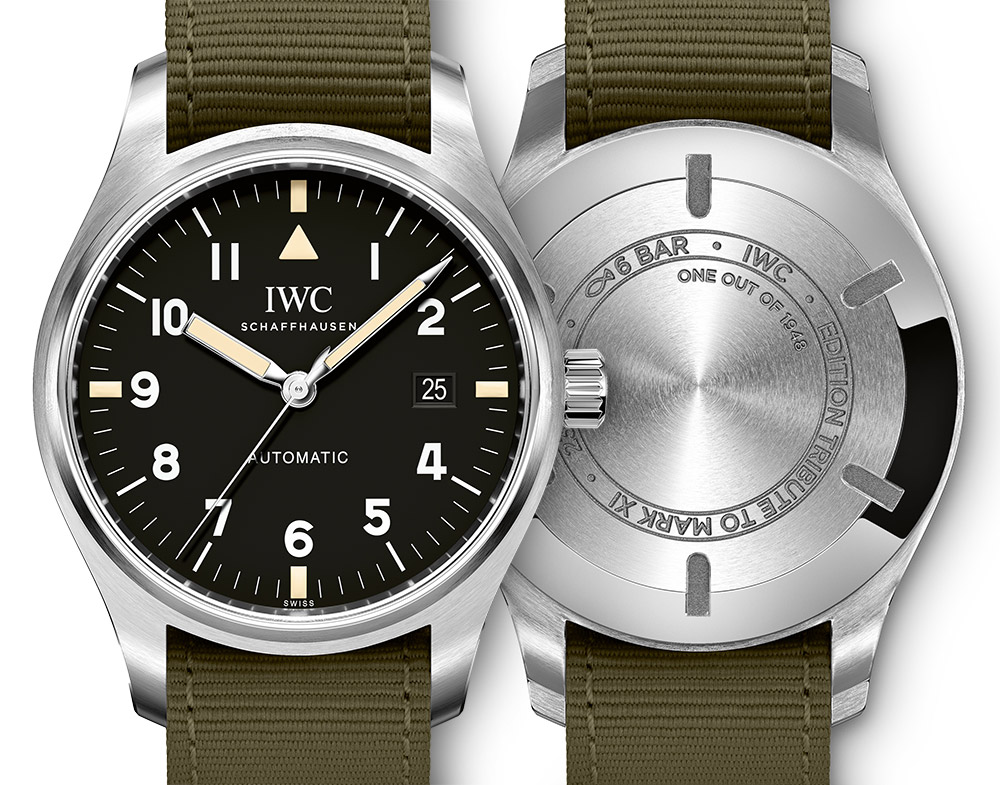 Like any other vintage-inspired piece, the IWC Pilot’s Watch Mark XVIII “Tribute to Mark XI” does not break new ground in terms of design or mechanical capabilities. It is simply a familiar, well-rounded offering for people who may enjoy the look of the original Mark XI but would prefer something manufactured to modern tolerances. The IWC Tribute to Mark XI ships on a military green NATO strap and is available from July 2017, but with a catch. For the first three months, starting July 2017, the Tribute to Mark XI (Ref. IW327007) will only be available at Harrod’s in London for a retail price of £3,790 VAT included (~ $4,865). After that, any remaining stock of the watch will be available through all boutiques and authorized retailers for a price of $4,150. For those wondering, the price discrepancy is due to VAT that’s applicable for purchases in the UK and the exclusive retailer concept is a way for brands to support retailers who have been hit hard by the rise of e-commerce in recent years. iwc.com