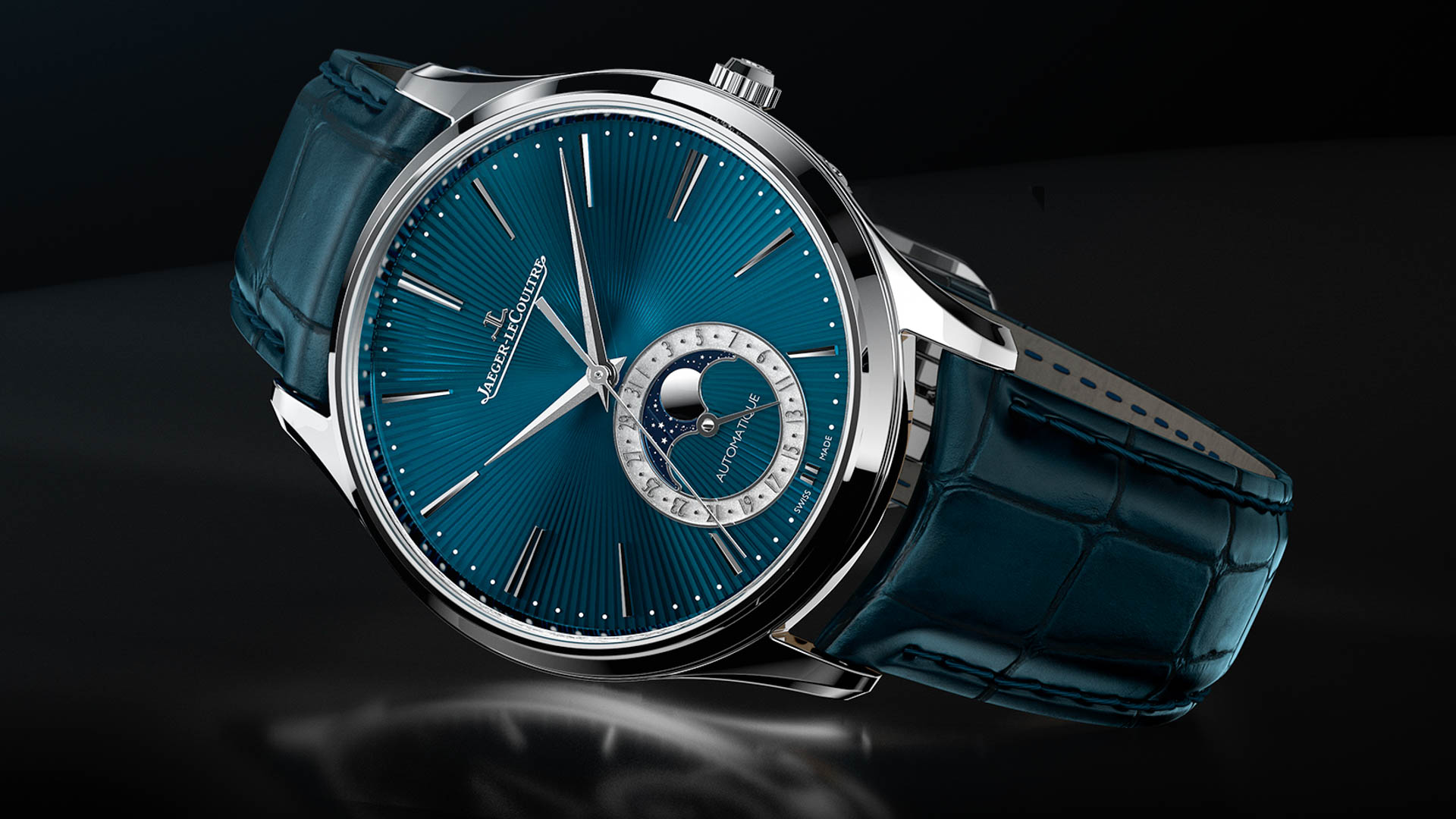 As we had to have discussed many times before, there is a special place inside Jaeger-LeCoultre. A place where the sun doesn’t shine, a cozy and warm place with controlled humidity. Naturally, we are talking about their archives – irresistibly inviting for many when looking for “new” product ideas. Fortunately for us, the manufacture appears to have pulled their heads out of it and given us a rather refreshing pre-SIHH 2019 release in the beautiful shape of the Jaeger-LeCoultre Master Ultra Thin Moon Enamel. 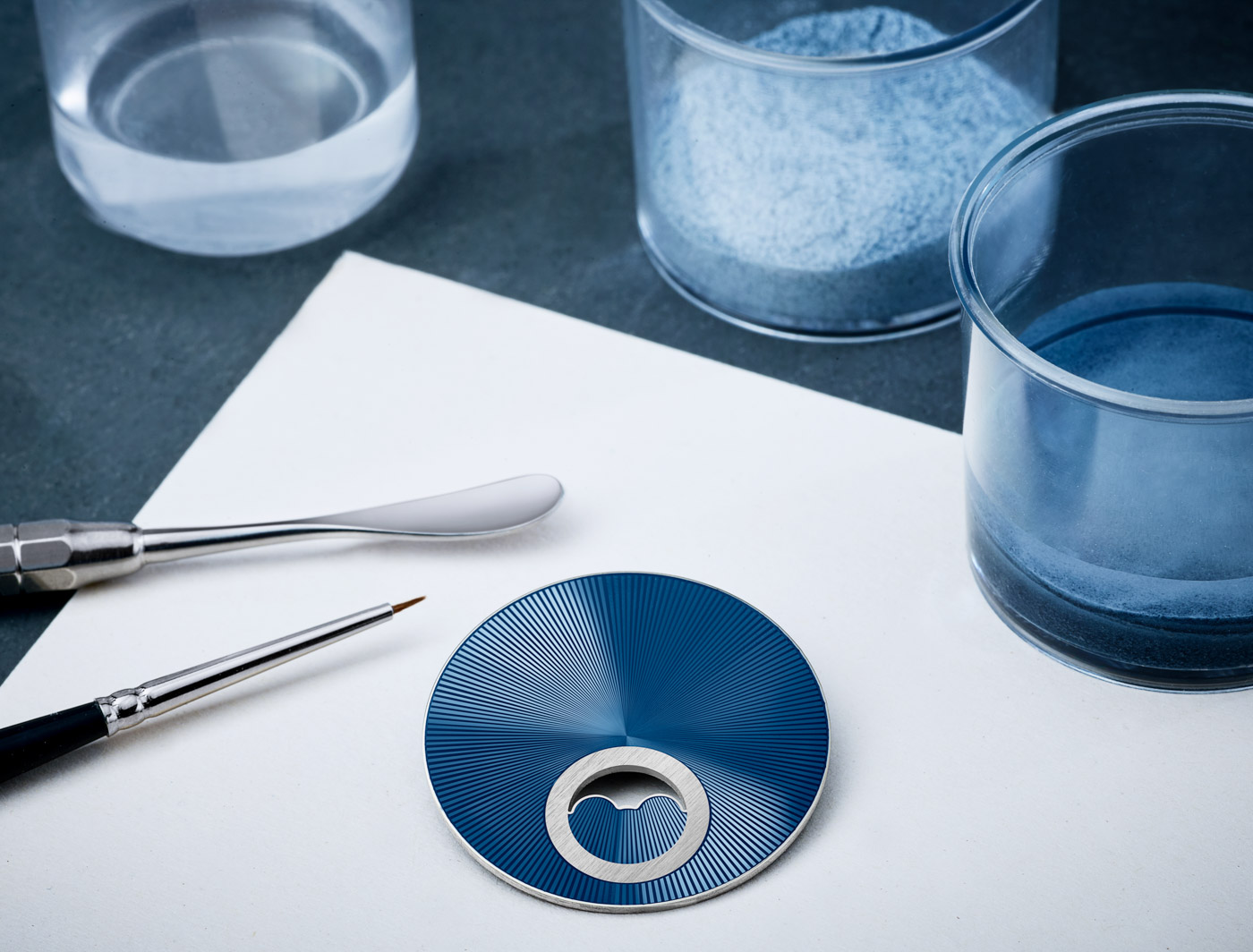 Before we discussed the watch, let me point out something real quick. I am not sure how many have joined me in mocking the brand for systematically and irritatingly referring to itself as “the Maison” in its English communication, but either plenty of us had been doing it for long enough, or perhaps it is just sheer coincidence, but can I just say how I appreciate the use of “Manufacture” in its place in this pre-SIHH 2019 press release. I do tend to criticize and mock, yes, but if there’s an improvement, small or large, I do keep an eye out for it and appreciate its presence. Pretentiousness levels just dropped dramatically in this text – about time for a manufacture as elegant and holier-than-thou as Jaeger-LeCoultre. 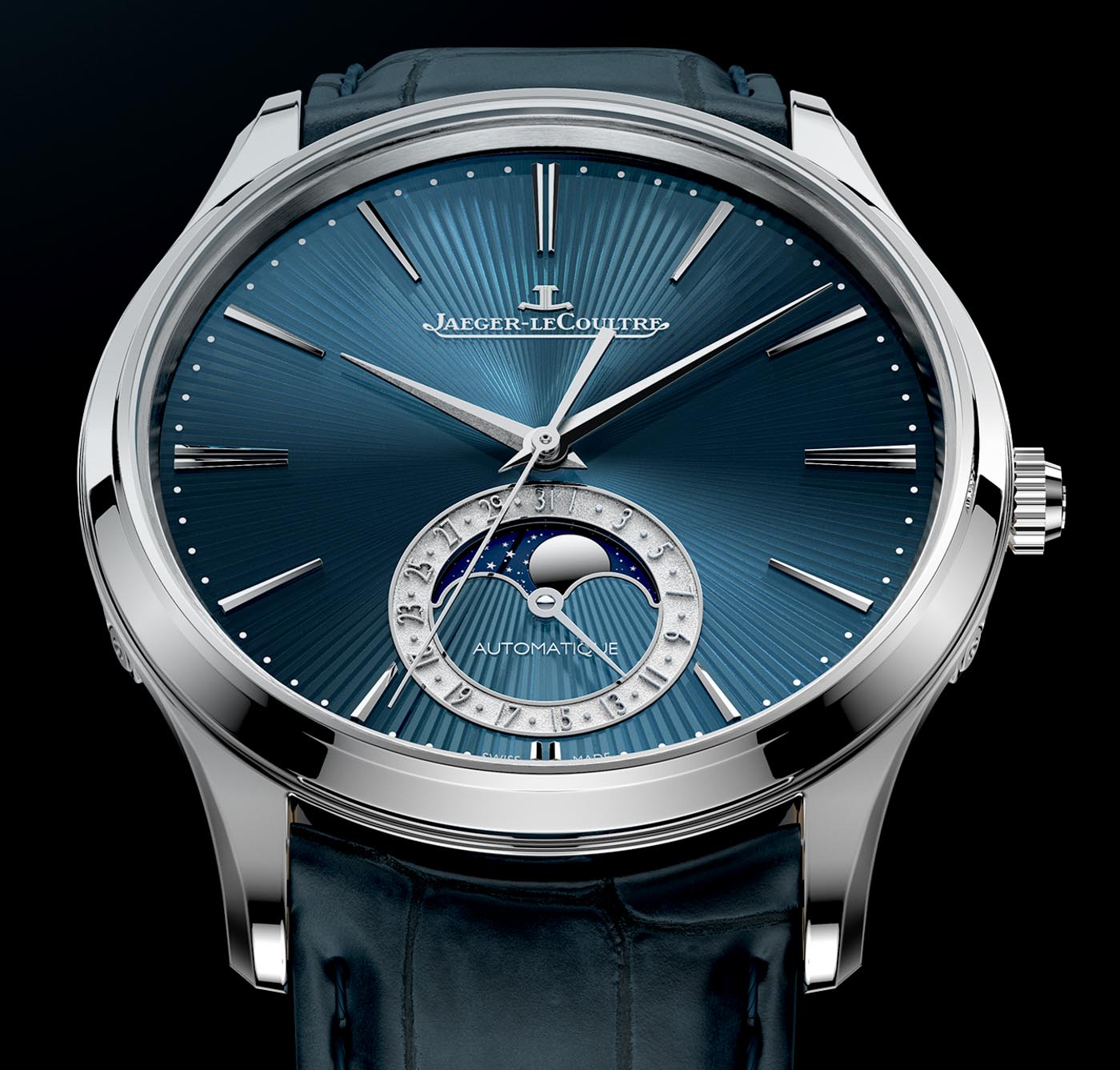 Speaking of improvements, this new Jaeger-LeCoultre Master Ultra Thin Moon Enamel looks pretty darn cool and pretty darn promising conceptually. I say that because the highest quality images I could officially source are still pretty low in resolution (2,500px wide with lots of black space) and are super over-sharpened, so the quality of the hands and, more importantly, the dial, are impossible to assess. Fortunately, we don’t have to wait for too long before we can bring you a closer look at it from Geneva in mid-January. 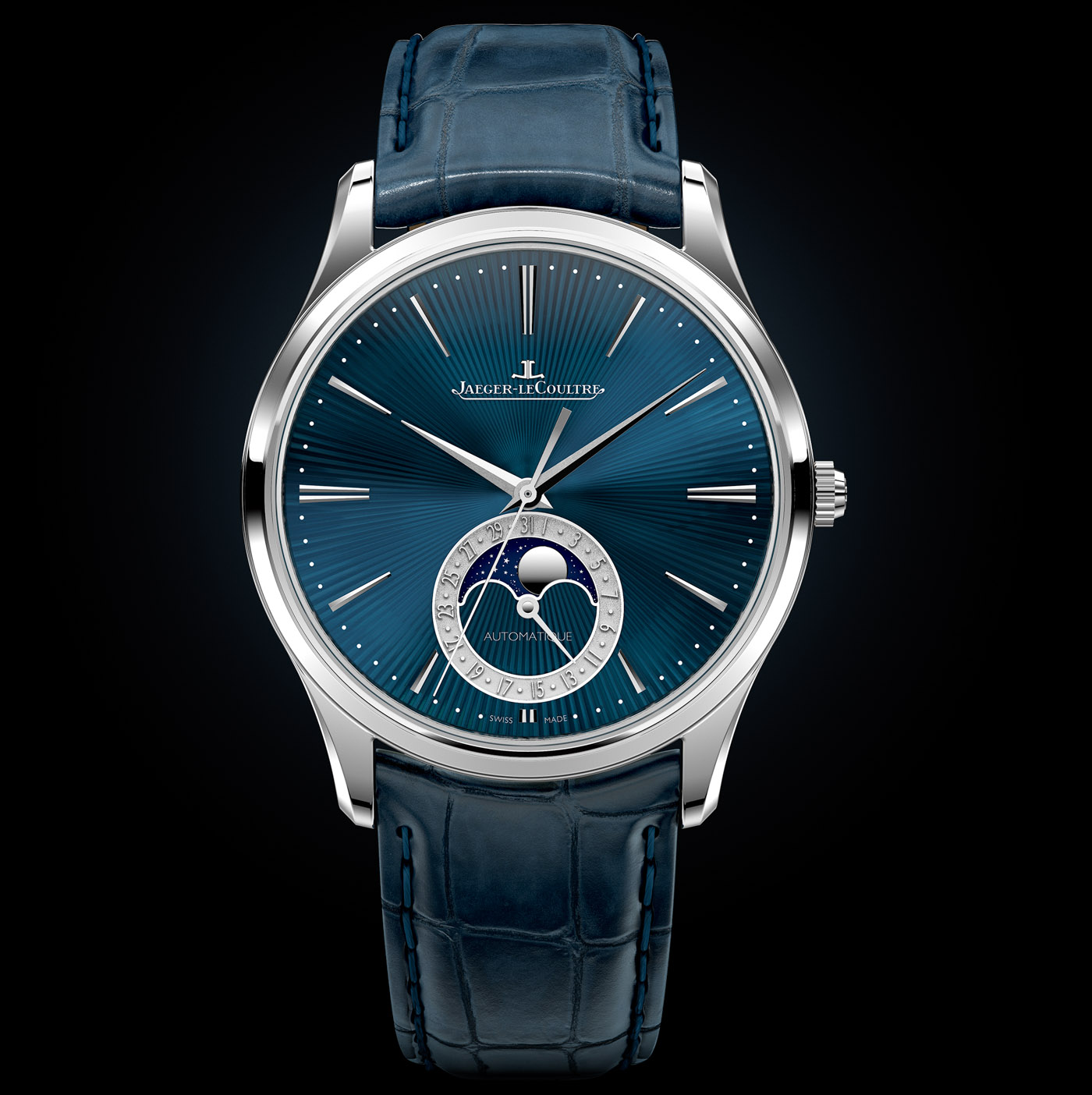 Yes, the blue enamel dial is pretty, but there are more important developments here – so we’ll chat about the dial in just a bit. First, the case is a most welcome 39mm wide, eliminating almost entirely the bloated and inflated look that some other watches suffer from in favor of a larger wrist-print. Talking about the case, it is a bummer that it apparently only comes in 18ct white gold for now which will certainly entail a considerable price premium over steel pieces in the Master line. Although my first thought was “That’s to make up for the expensive enamel dial!” I then remembered that Seiko does pretty bonkers enamel and lacquer work too, for prices ranging from $1,100 here to $2,850 here… And while I’ll never know for sure, I really don’t think wages of specialist craftsmen are that much (if at all) lower in Japan than in rural Switzerland. 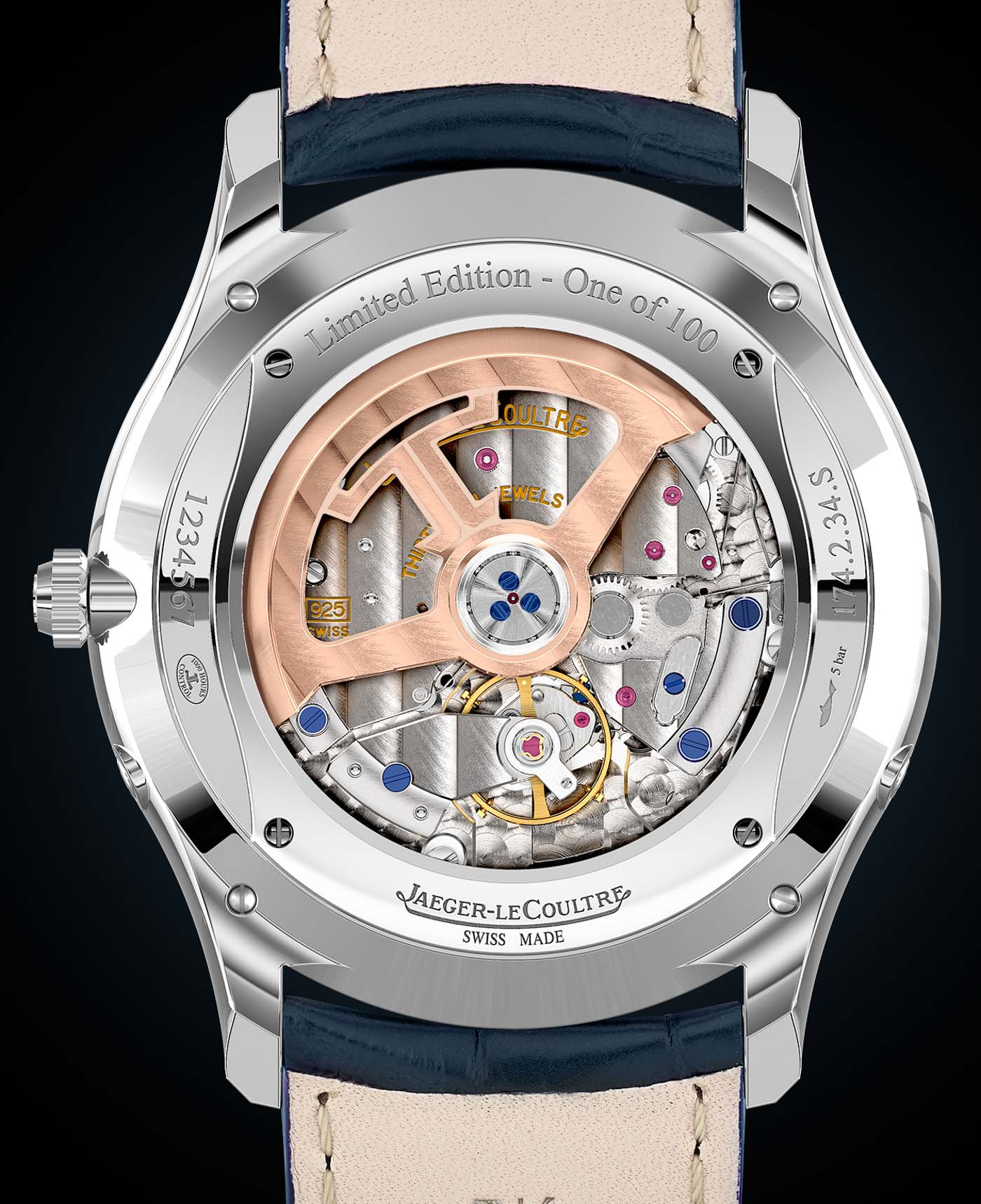 Getting back on the positive side of things, the Jaeger-LeCoultre Caliber 925/2 automatic caliber boasts a 70-hour power reserve, much longer than the 38 or 40 hours we have been seeing on “new” models launched as recently as last year with the Polaris, my critical review of which can be found here. The movement is still unbelievably small, leaving massive side-walls on the case-back on this 39-millimeter-wide watch – and although this new piece is proudly called “Master Ultra Thin,” with a case coming in at 10.04mm thick, it is far from being thin – and that much further from being Ultra Thin. The Swiss certainly aren’t new to the art of self-aggrandizement, but it is rare that we have basic physical measurements helping us identify just how carried away they can get sometimes. It’s like BMW calling their new 3-Series the Ultra Fast. 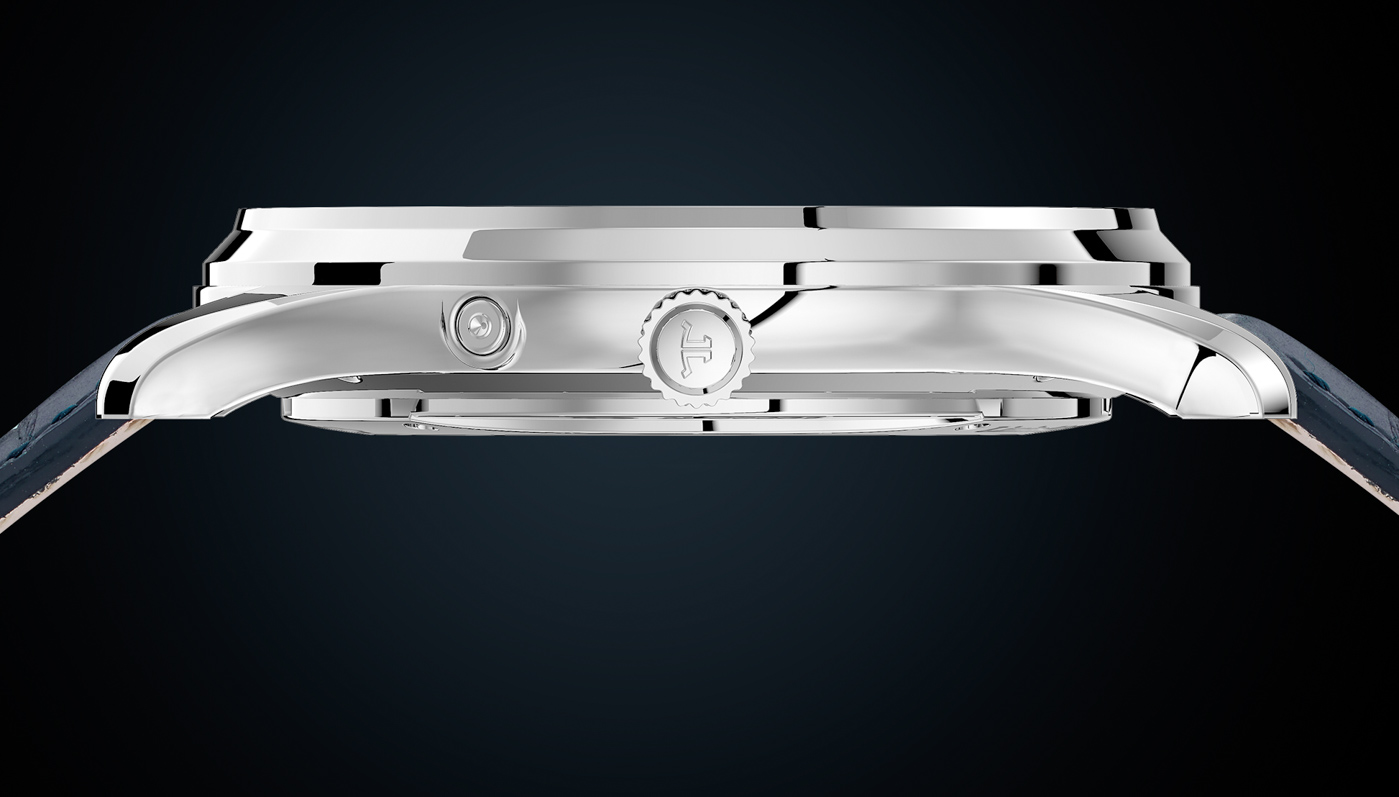 There’s a beautiful case profile to take the edge off that admittedly relative heft. A practice I can really get behind is a thin case band paired with multi-tiered bezels. On some watches the case-band is too thin and gives away the fact there’s something fishy going on, but here the thin, polished profile stays close to the lowest point of the case-back and consequently close to the wrist – unlike on some thicker Omega Speedmasters, where it looks as though the watch was levitating above the wrist. The thickness is further justified by the thicker dial and the phase of the moon indication – the latter still entails the corrector pusher which is a rather dated technical solution. 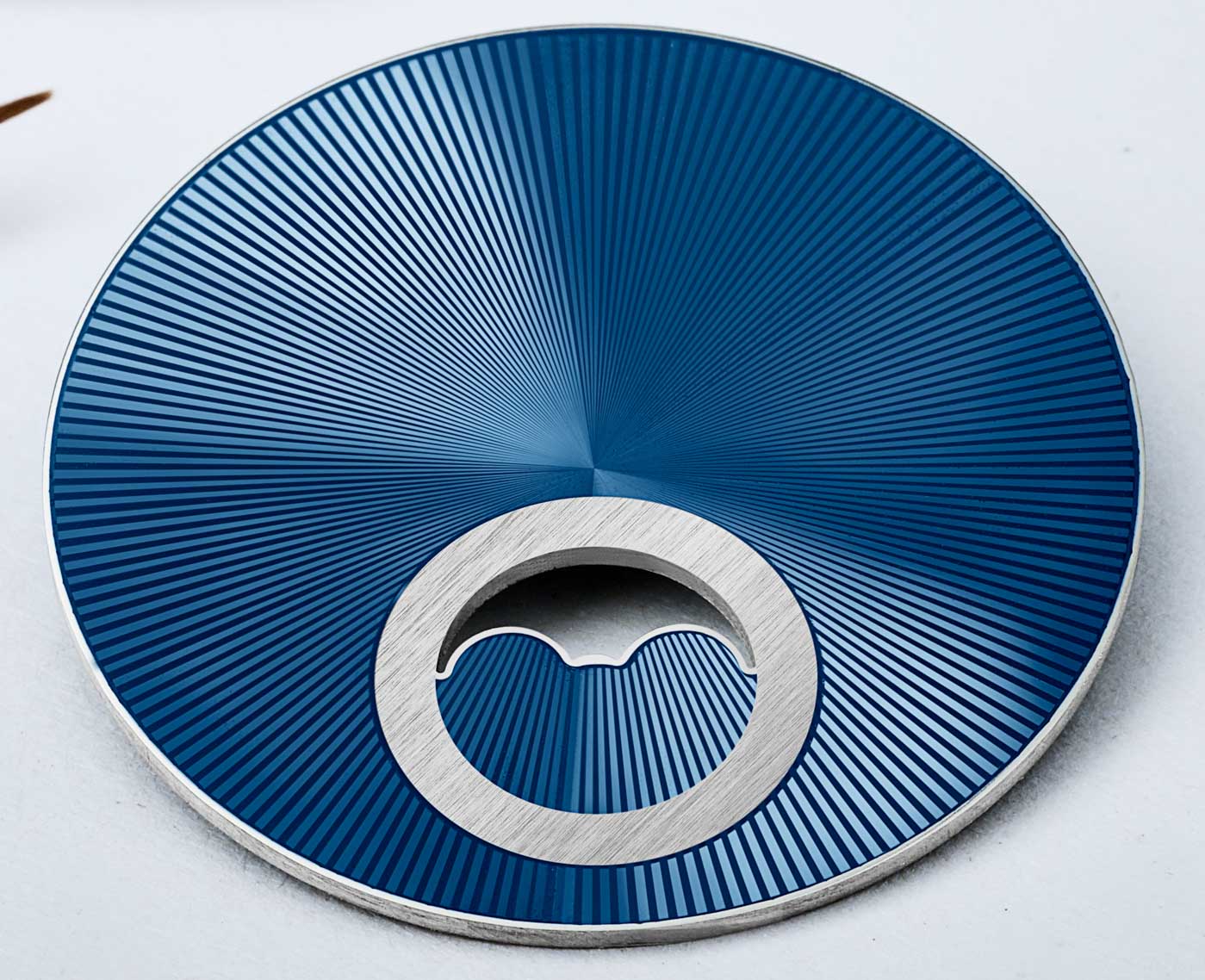 The dial of the Jaeger-LeCoultre Master Ultra Thin Moon Enamel the brand refers to as “blue guilloche enamel,” which is rather descriptive, actually. Both guillochage and enameling belong to the Rare Handcrafts which Jaeger-LeCoultre have kept alive through generations – performing these in-house, I think, is extremely important for us watch lovers and is in the very best interest of the brands as well. As anyone who’s ever seen these in person will agree, both enamel and guilloche decorations are special in that the effects and aesthetics that they create are truly inimitable and cannot be replicated by any other technique. The deep, saturated glow of enamel and the three-dimensionality of guilloche patterns make for some of the highest-quality surfaces in watchmaking. 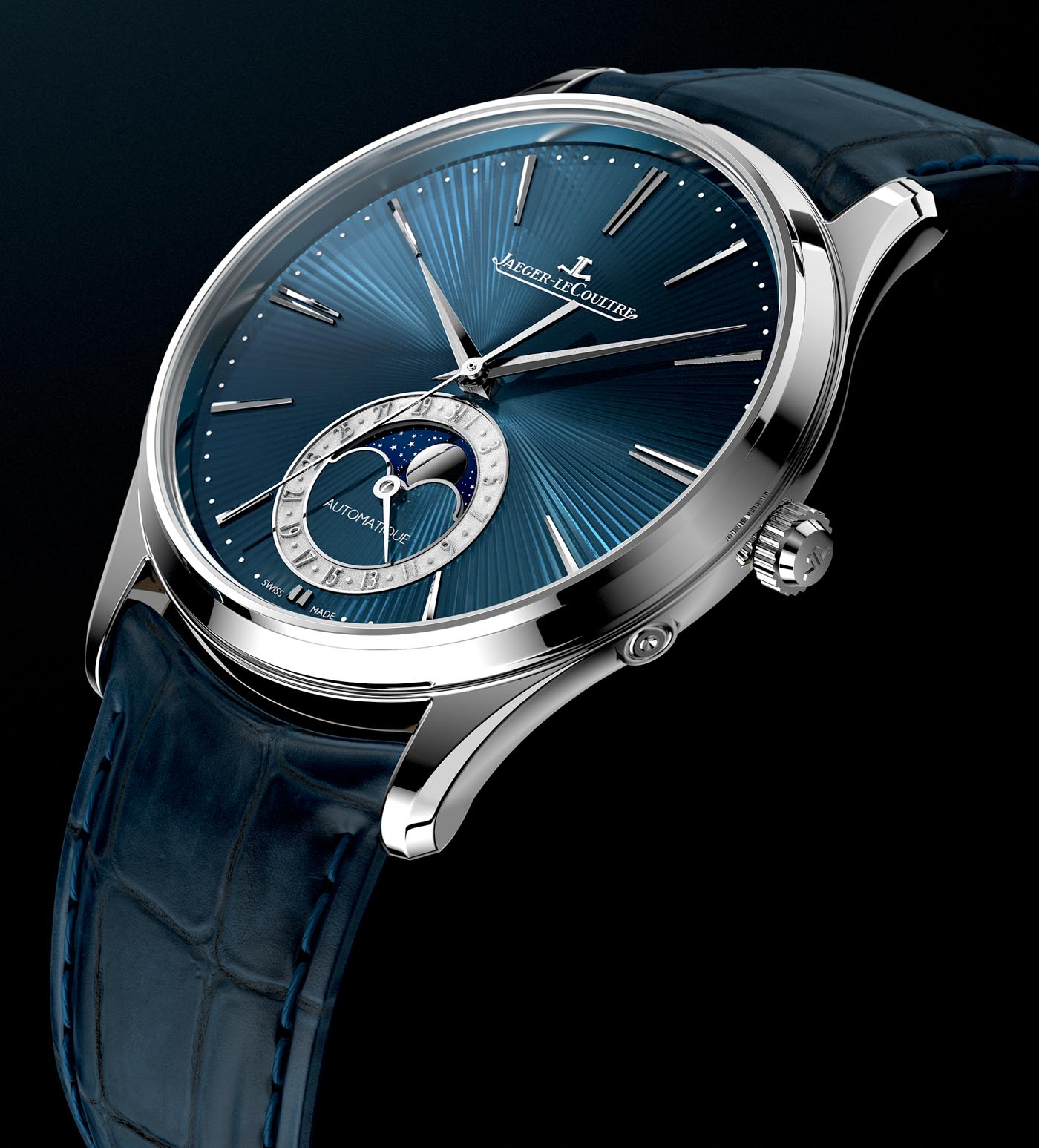 The deeper I dug into the details of the new-for-2019 Jaeger-LeCoultre Master Ultra Thin Moon Enamel, the more deflated my enthusiasm became. It looks really very nice and promising, but it isn’t as thin and, much more importantly, I fear it won’t be as affordable and as widely available as I would have liked it to be to make any difference whatsoever – this piece, reference Q13635E1, comes in a limited run of just 100 pieces, just enough to cause frustration across the globe among those who will miss out on it. I also see the continuation of this extremely strange and very widespread trend among Richemont brands of placing shiny hands over shiny dials – seriously, note this and start keeping an eye out for it and you’ll see that for some reason this is a thing all across Richemont. 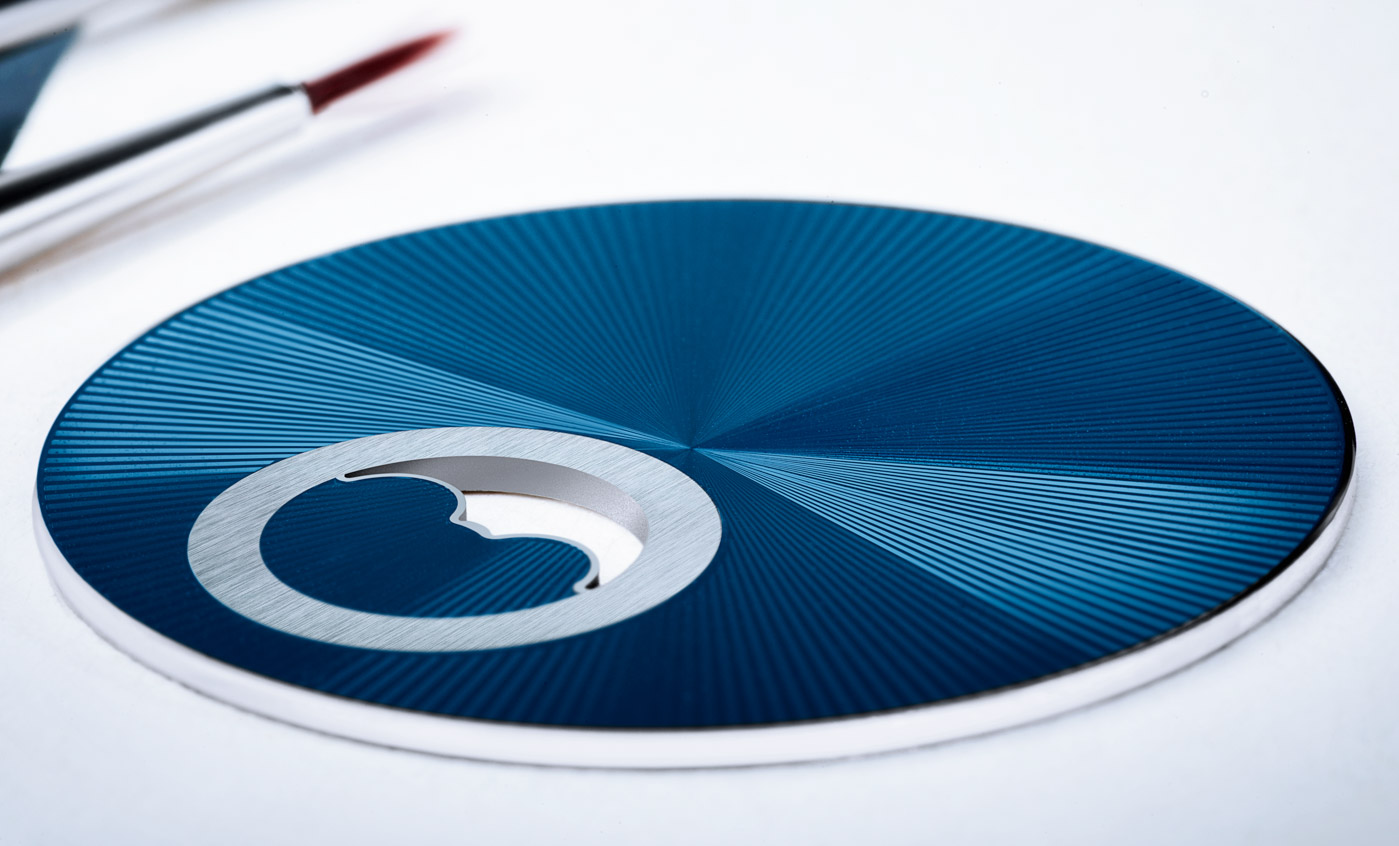 All this said, I have no trouble liking this release because it perpetuates the Master collection and does so in a tasteful, elegant and characteristic way with some old-school craftsmanship thrown in there. Price for the Jaeger-LeCoultre Master Ultra Thin Moon Enamel Q13635E1 will be disclosed closer to SIHH, for whatever reason. Until then, you can scout the official Jaeger-LeCoultre website for more.