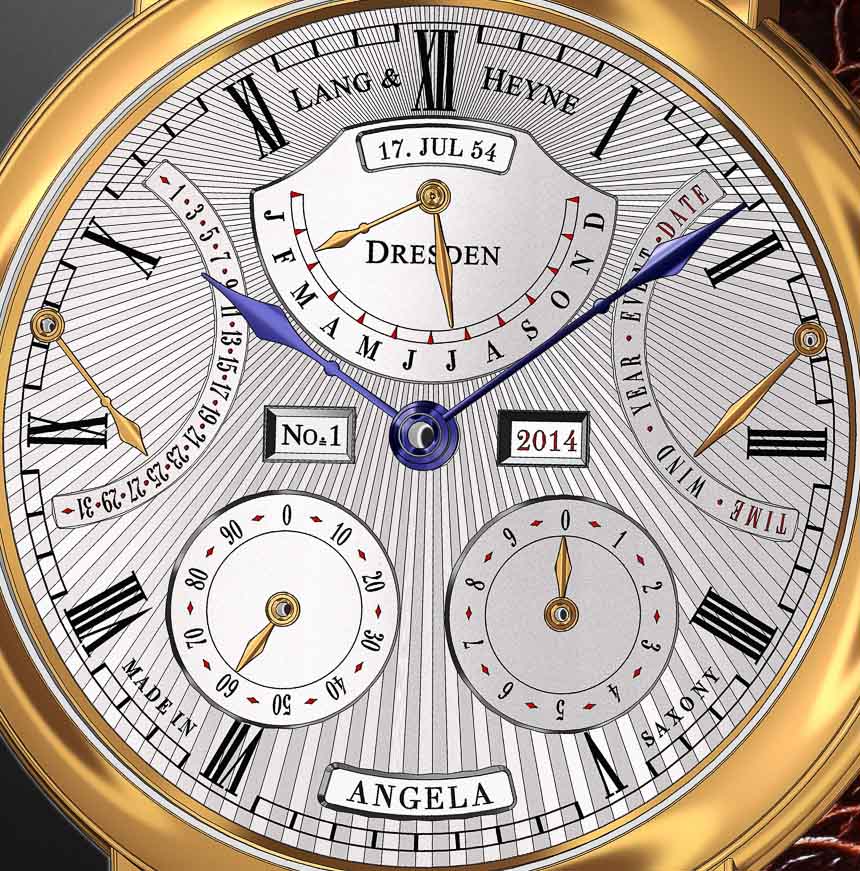 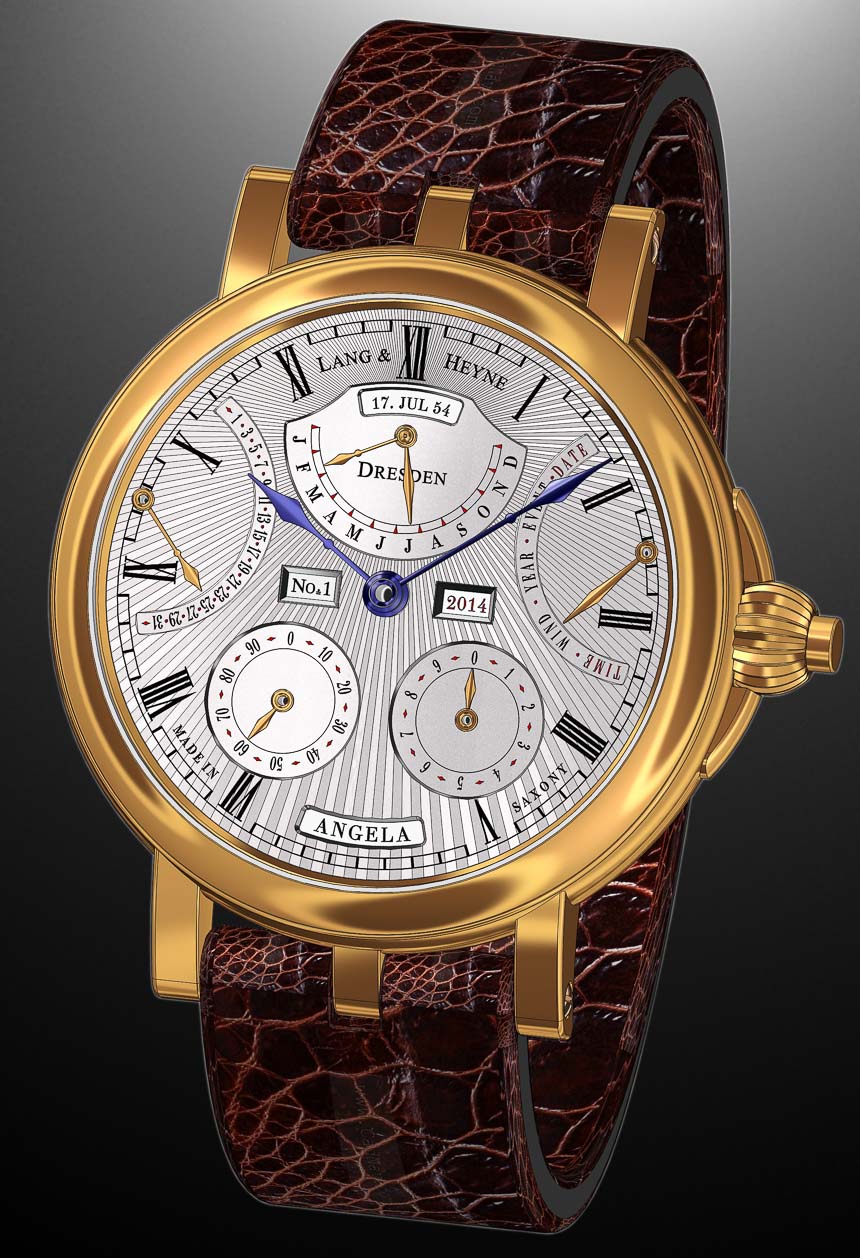 Lang & Heyne out of Dresden, Germany will release a very interesting new calendar watch for 2014, called the Augustus I, named after the 19th century king of Saxony, Frederick Augustus I. The point of the watch is very unique: to have a sort of computational calendar that tracks the dates and anniversaries of 12 custom events or people– and all in symmetrically attractive dial.

Each Augustus I watch will be made to order per the specific wishes of each customer. That is natural because there is no way for Lang & Heyne to make the watch without knowing the the 12 events and their dates. To that effect Lang & Heyne has claimed that they will produce perhaps three Augustus I watches each year. The concept of how the watch works is relatively simple, but explaining it is a challenge mostly because their press release reads like East German shortwave radio instructions. 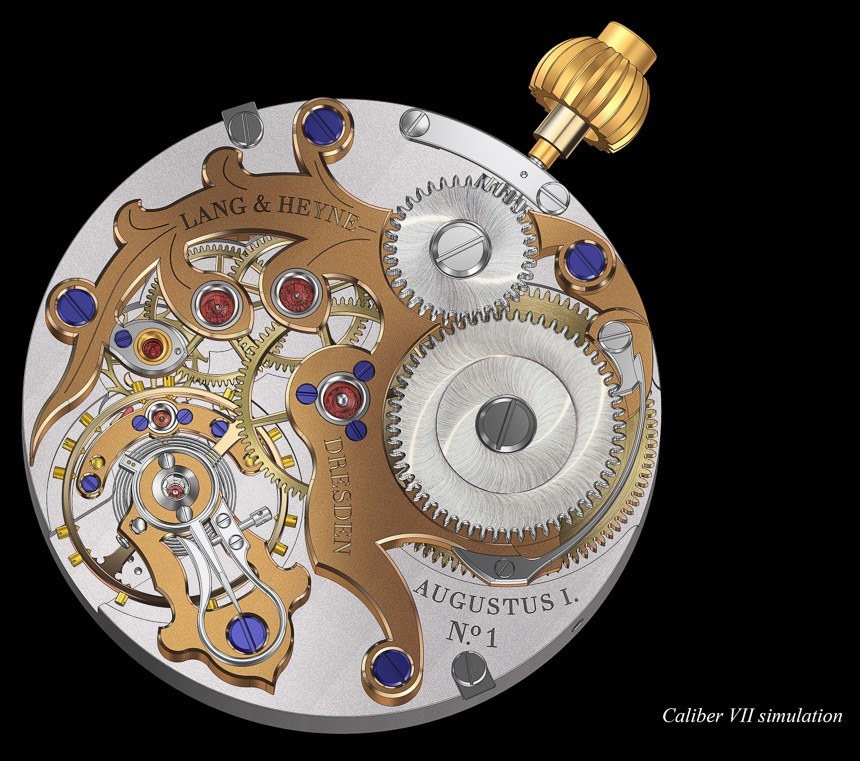 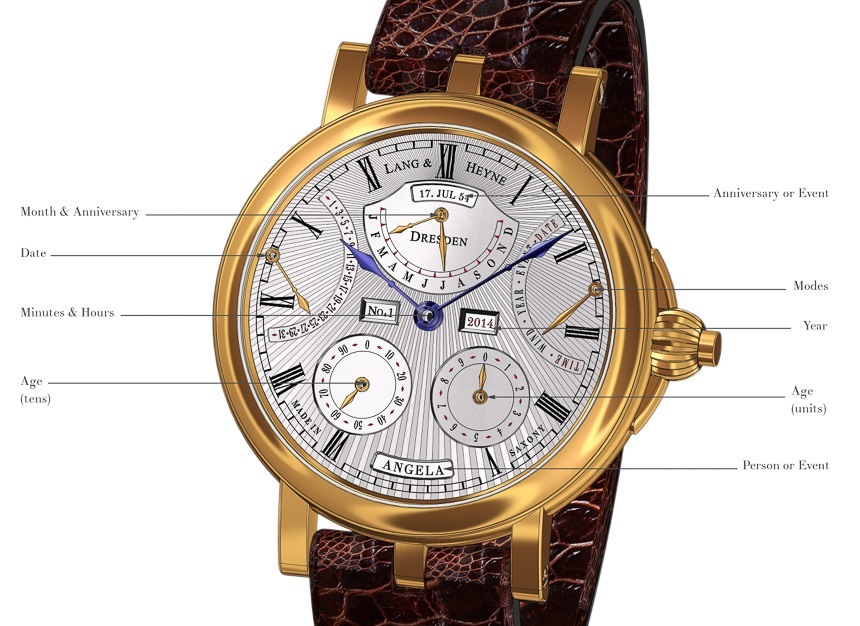 According to Lang & Heyne, the calculating element in the Augustus I watch that not only indicates the dates but shows their anniversary (in years) was invented by Dutch John Twaalfhoven. To be honest, I am unclear exactly how it works yet I understand the basic idea. They didn’t exactly explain it very well. It begins with their in-house made Caliber VII manually wound movement that has some lovely designs and a lot of 18k gold elements similar to how brands like F.P. Journe produces movements. The movement has a power reserve of 46 hours and operates at 18,000 bph.

Aside from the computational calendar, the movement offers the time, date, month, year, and has a function indicator that is adjusted by the pusher in the crown. It is one of the most peculiar calendars I have seen because it seems to include the year, but it is not a perpetual calendar. Thus, you have an annual calendar with a year indicator– though it is an important part of the spotlight complication. 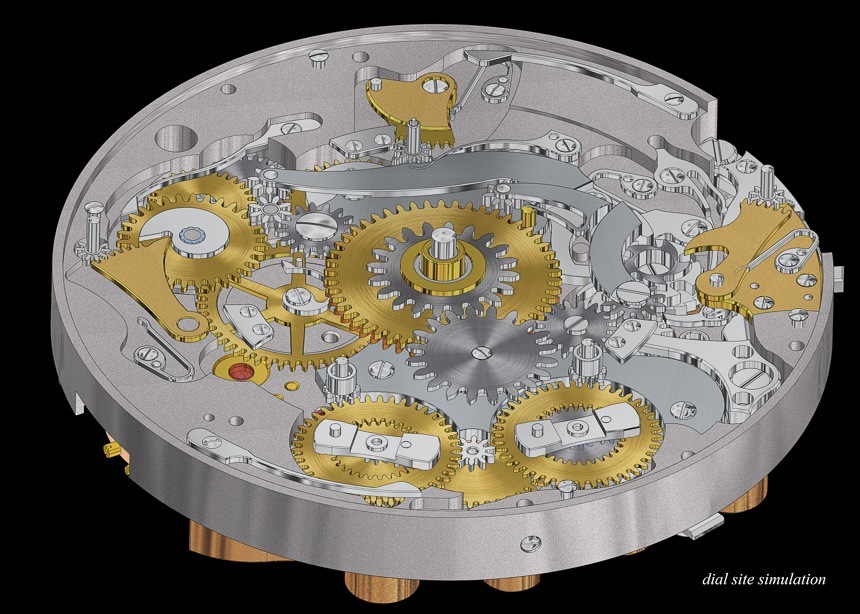 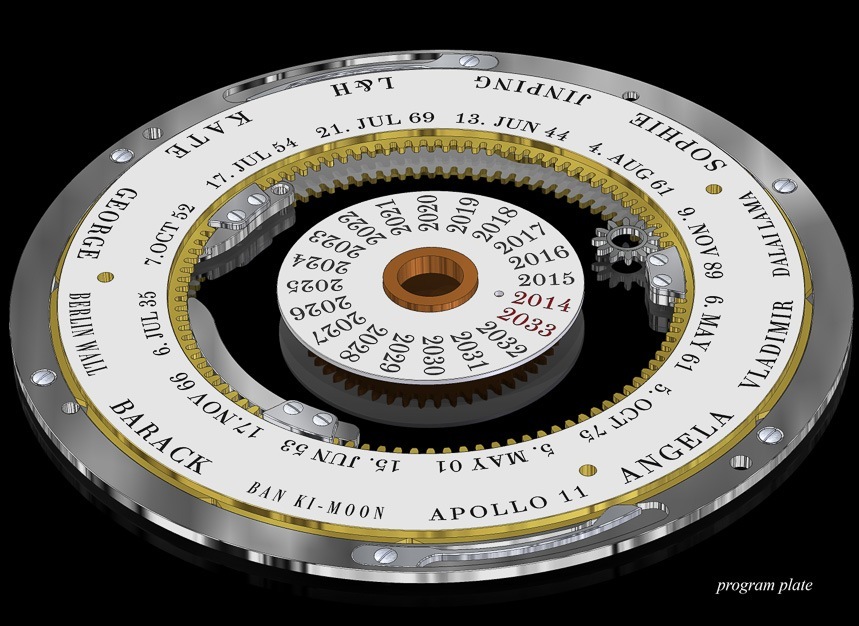 The focus on the Augustus I watch is the anniversary system. The way it works is rather interesting. Let’s take a birthday, for instance. One of the 12 items on event ring is the name of the person whose birthday it is, followed by the date (date, moth, and year) of their birthday. Right there you have a simple reminder to indicate important dates, but that isn’t the clever part.

The interesting bit is that the computational system tells you how many years ago the event took place via two dials in the middle of the main dial (assuming the event was a maximum of 99 years ago). Also, there appears to be a hand in the month indicator dial that indicates when the next anniversary is coming. So that part acts as a reminder. Though to be honest, I am unclear about exactly how the reminder function works because it isn’t ever really explained by Lang & Heyne.

The idea of a timepiece that is able to remind you of important dates and anniversaries is really cool. Admittedly this is the type of useful function that digital devices have been able to easy dominate. Given that a customer of the Augustus I will have to choose the 12 events in advance they would have to consider them before buying the watch, and changing them would be time consuming and expensive. So this really turns into an interesting but highly niche emotional item given that people’s mobile phone or e-mail calendars are set up for this a lot better.

The case of the Augustus I is 44mm wide in 18k rose or white gold, or in platinum. The case isn’t actually too thick being just 12.5mm thick (all things considered). I like the dial layout even if the complication’s use is… well, complicated. It is a fascinating and impressively designed timepiece that will, in the future, deserve a place on a list considering some of the world’s most esoteric timepieces. Price for the Lange & Heyne Augustus I watch is 128,520 Euros in 18k rose gold, 132,090 Euros in 18k white gold, and 138,040 Euros in platinum. lang-und-heyne.de