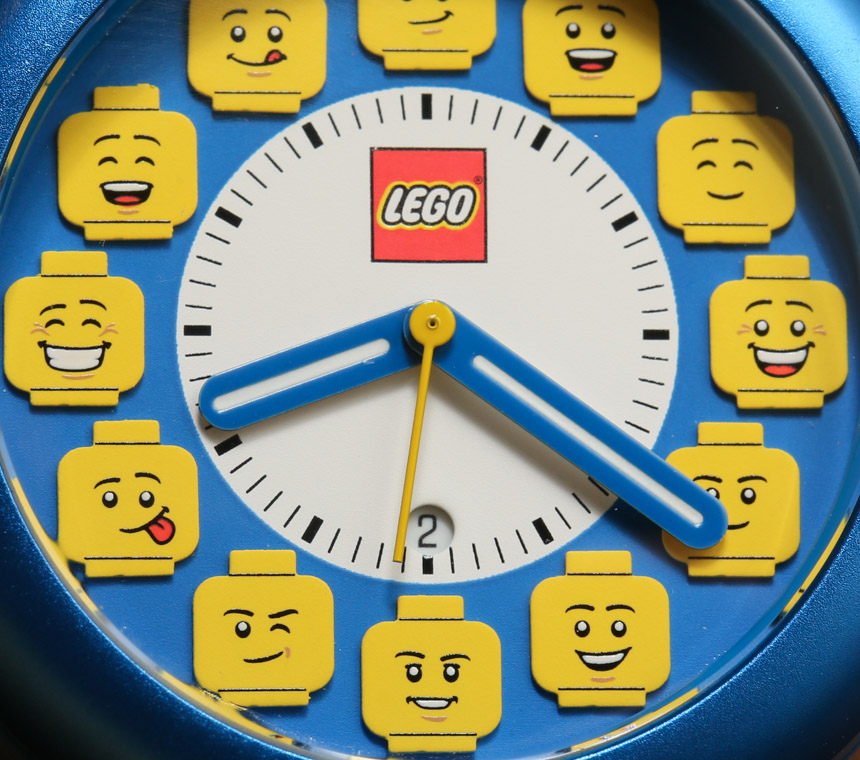 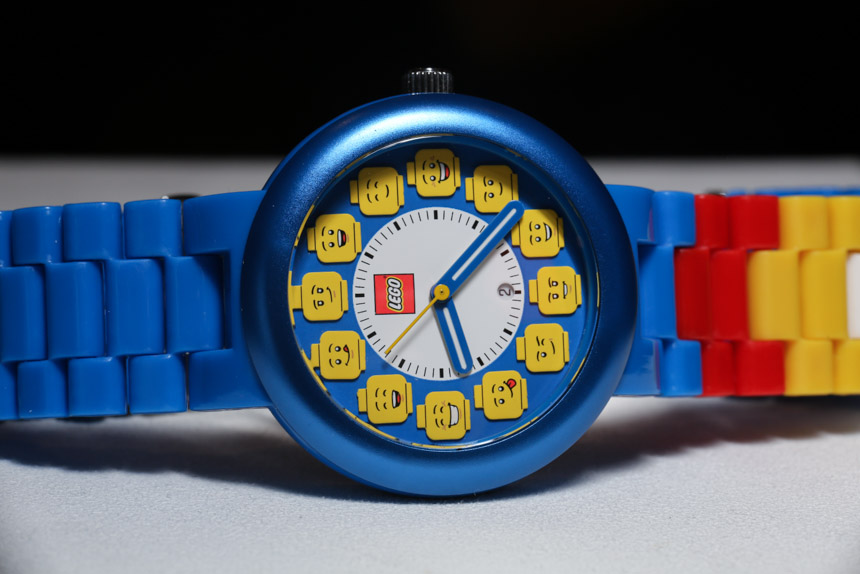 We are proud to be the first to announce a new collection of LEGO brand watches for adults. That’s right, LEGO, which has had a large collection of kids watches for years, will soon launch a comprehensive collection of timepieces for men and women in November 2013. These are among the very few plastic watches we would wear. What is fun is that despite being sized (and styled) for adults (at least adults in terms of age), the LEGO watches for adults have as many fully swappable parts as the kids versions have.

Officially, these timepieces are referred to as the LEGO Watch System because pieces such as the bracelet links and bezels can be interchanged with each other. The links for the bracelet can be arranged in a series of colors and styles, but we think most people will enjoy them in solid colors (as they come out of the box). Though, it is fun to play. I grew up with LEGO models so this watch collection is sort of a big deal. While inexpensive and cheeky, it is a fun reminder of something that had a big impact on my youth. 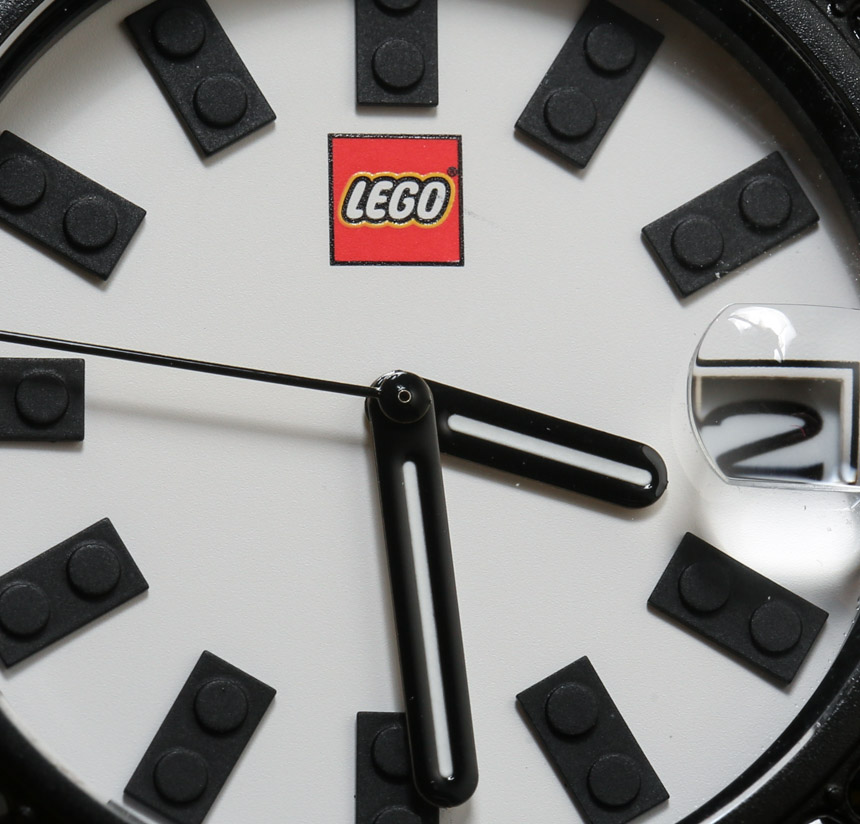 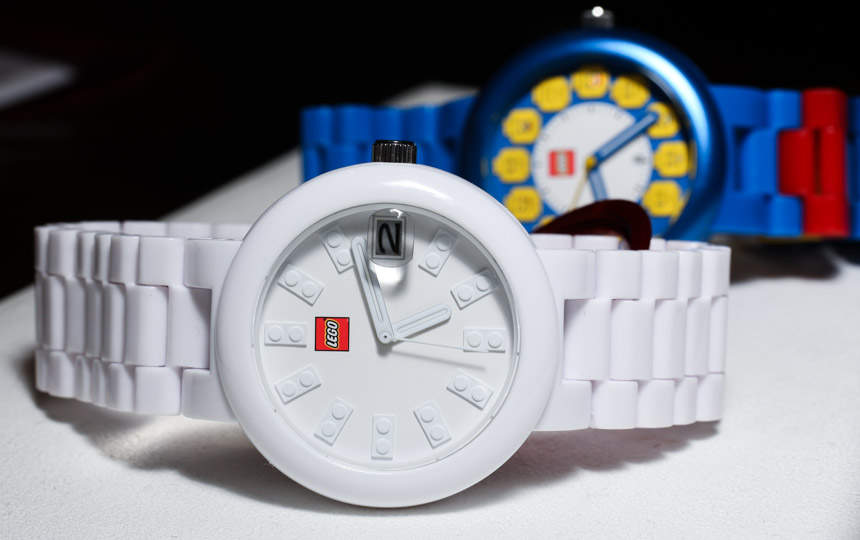 While I was able to get a hands-on look at the pre-production watches, I don’t have all the specs. I would say the cases are probably 40mm wide, and made out of plastic. Most LEGO watches are either white, blue, yellow, or black in color. Though some select models come in pink, orange, or red. The variety of colors and styles is really impressive as they range from silly to rather sensible. 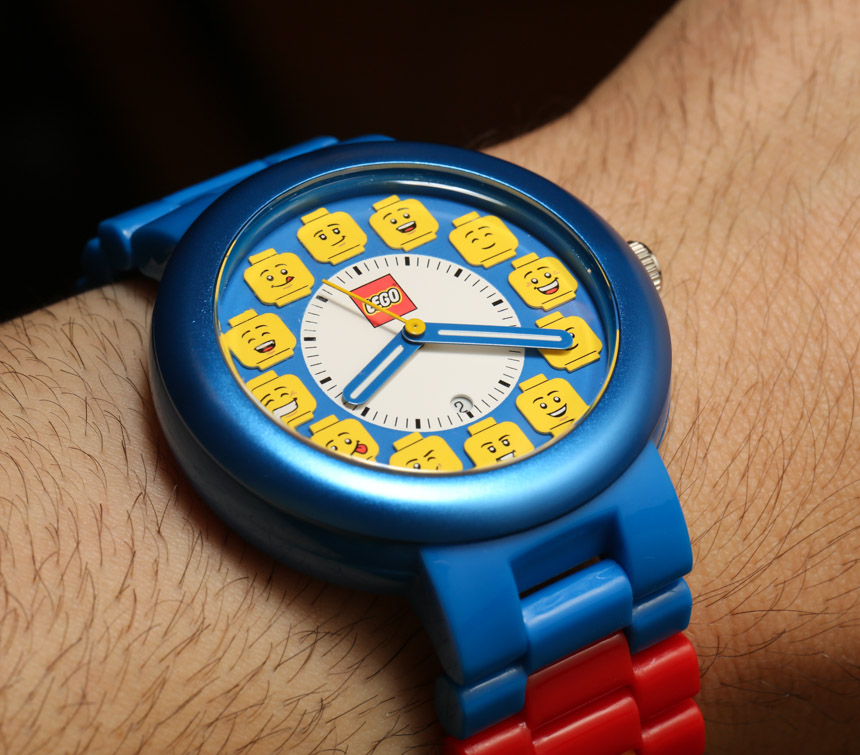 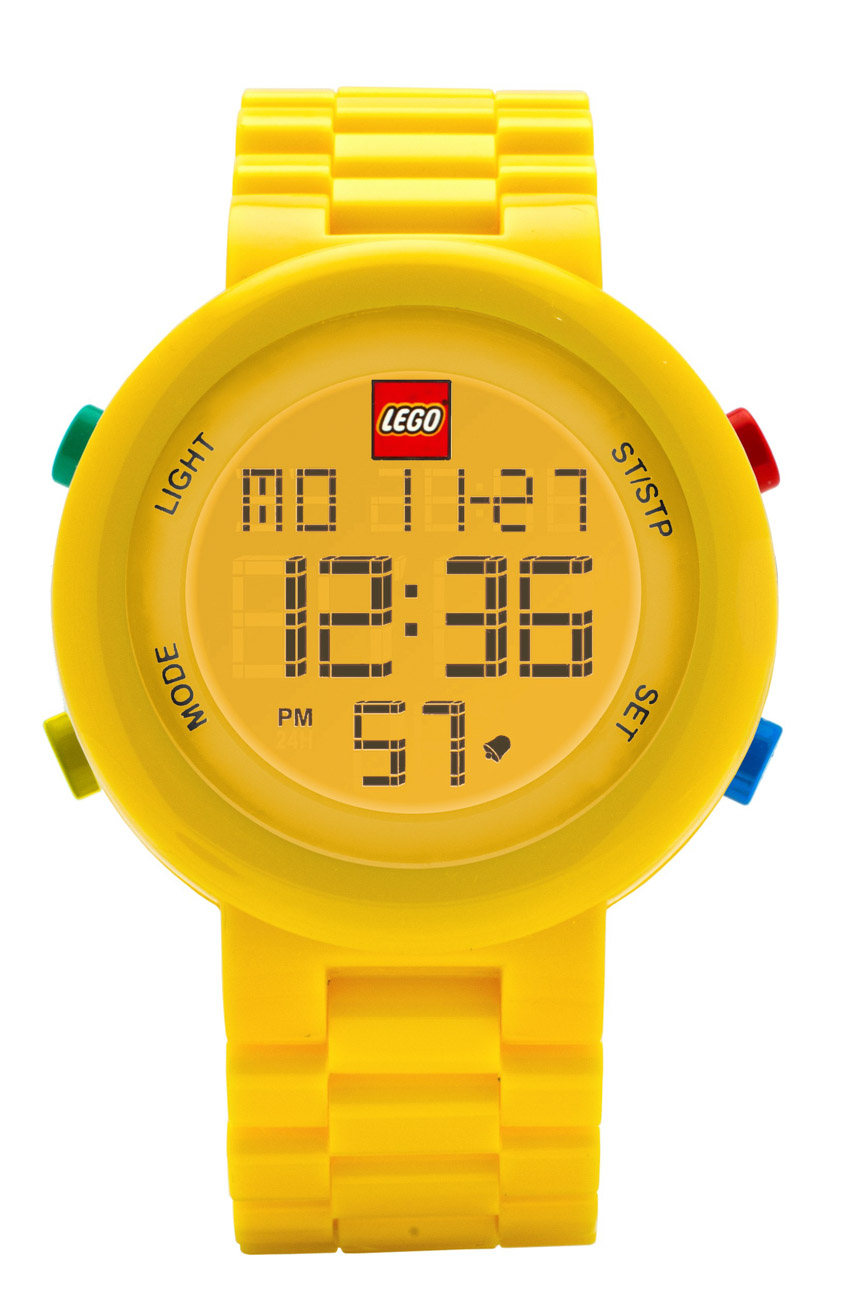 As you can see, LEGO is offering both analog and digital dials for its new collection of adult watches. We suspect most people will gravitate toward the analog dials as they better serve to promote the LEGO theme. What is better than LEGO building brick hour indicators (LEGO Brick watch)? Or, my personal favorite model, the LEGO Fan Club whose dial features raised LEGO person faces with various facial expressions as the hour indicator which strikes me as the best of honoring your youth of brick laying the friendly silliness of the brand as evidenced by the upcoming LEGO movie. 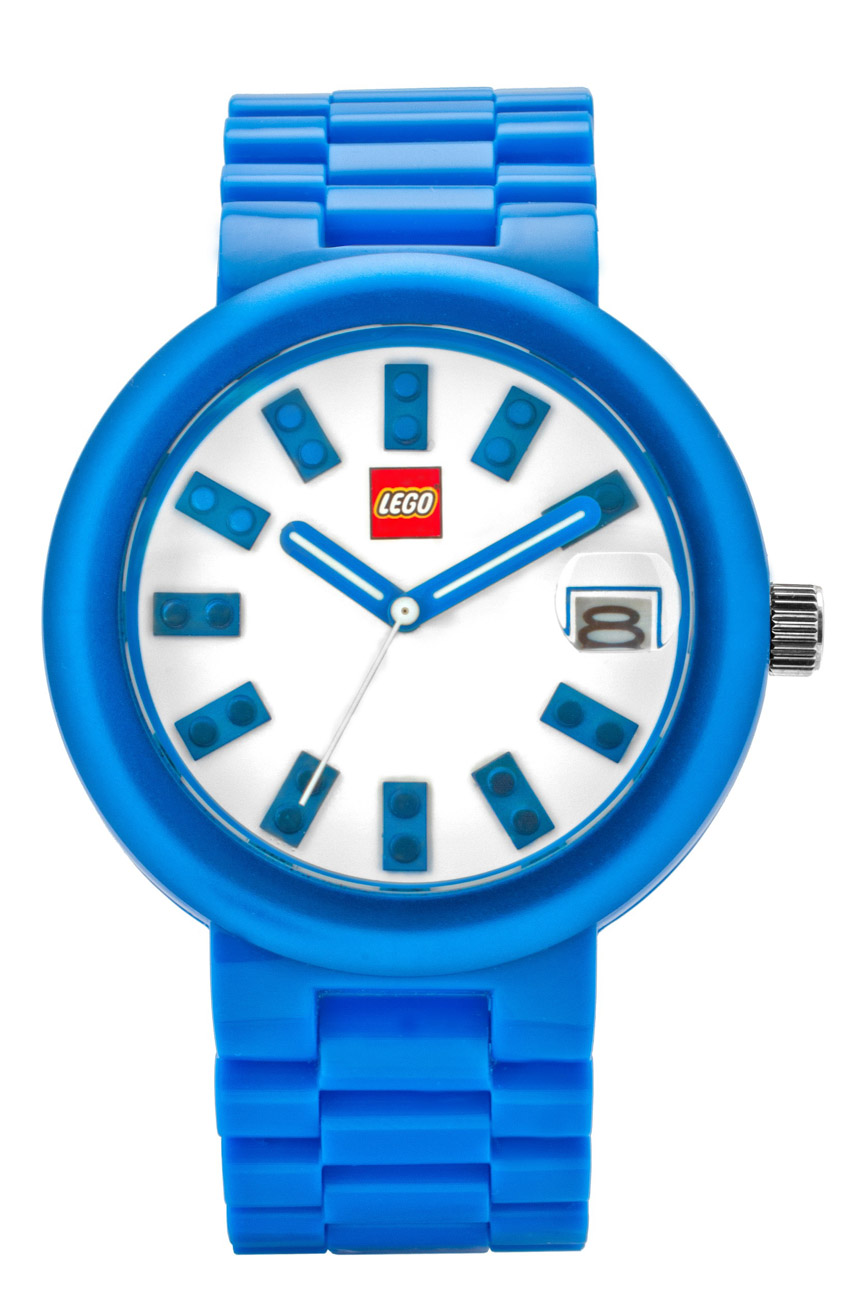