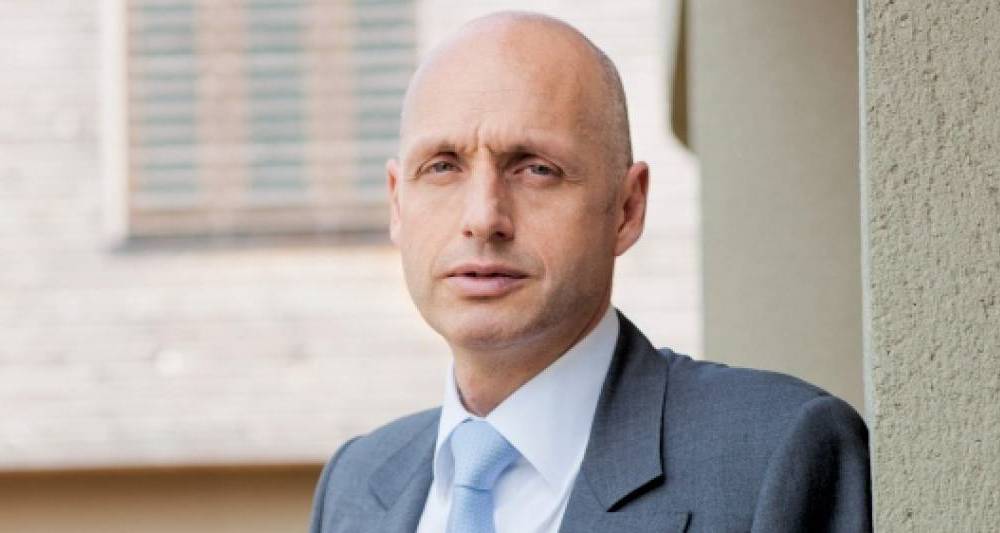 LVMH, owner of luxury watch brands including Hublot, TAG Heuer, Zenith, and Bulgari, among others, today officially announced what is really big news for the watch industry. Mr. Jean-Claude Biver, who has for the last several years been running TAG Heuer, as well as the overall LVMH Watch Division, will step down from his daily duties at LVMH. The reason for Mr. Biver’s stepping down is related to his health. Jean-Claude Biver has been recovering from a major operation in addition to other health matters which have prevented him from actively running the brands. Jean-Claude Biver is not retiring but rather taking the role of non-executive chairman of the LVMH Watchmaking Division.

LVMH was quick to point out that it (likely referring to LVMH Chairman and CEO Bernard Arnault) and Mr. Biver mutually agreed that he would be stepping down, signaling continued professional cooperation. His role as a non-executive chairman means that Mr. Biver’s advice, decisions, and direction will still be called upon, but he will not have acting duty to execute orders and lead projects. A result likely favorable to both parties.

On everyone’s mind is the question of who will be in charge next. Who will make the creative decisions? Who will stand in Mr. Biver’s legendary shoes? Replacing Jean-Claude Biver is Mr. Stéphane Bianchi (53 years old) who has just recently joined LVMH after a number of years in mainstream fashion and women’s cosmetics at Yves Rocher. Mr. Bianchi does not appear to have any watch industry experience. His primary expertise appears to be in consulting and management. 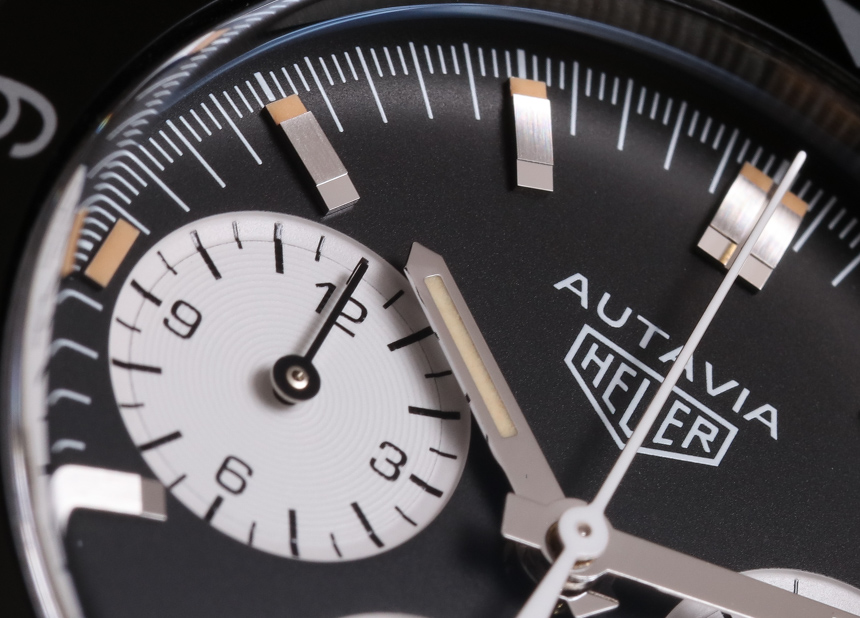 Stéphane Bianchi will not merely take over the CEO position at TAG Heuer, but will entirely take over Mr. Biver’s role as CEO of the LVMH Watchmaking Division. That means he will be responsible for overall group direction, spending, strategy, and creative decisions. It also means that the CEOs of both Hublot and Zenith will continue to report to him just as they did to Mr. Biver until recently.

LVMH included the news that group Chairman & CEO Bernard Arnault’s son Frederic Arnault has been given a promotion at TAG Heuer. Only 23 years old, until recently Frederic has been working as the Head of connected technologies at TAG Heuer. Frederic Arnault has now been appointed as the overall Strategy & Digital Director of TAG Heuer. No further information on planned direction or timelines in regard to the Watch Division were communicated by LVMH.

For a lot of people in the watch industry, today is bitter news as it quite possibly marks the end of the professional career of one of the most innovative and decisive watch industry managers of our modern times. The LVMH announcement included mentioning Jean-Claude Biver’s over 40-year “career” in watchmaking. Adding such a statement likely signals a strong sentiment from Jean-Claude that he will not likely be returning to daily duty in the future. That does not, however, mean that Jean-Claude Biver is done. In fact, far from it.

“Non-executive Chairman” is certainly a position of lower authority, but it is for the best interest of both the group and Mr. Biver. During his long post-surgery recovery process, Mr. Biver has clearly not been able to offer the type of in-person attention TAG Heuer or any of the other brands need. That a manager should step in to make sure these companies are actually being run is logical and important for LVMH to do. Jean-Claude Biver and Bernard Arnault are known for their friendly relations and no doubt discussed various options before coming to this conclusion. My takeaway is that Jean-Claude Biver will not only be able to make decisions on a regular basis, but will be able to still lead a lot of TAG Heuer brand direction for several years to come.

With that said, it will not be forever, and eventually a new breed of watch manager will need to take the helm at LVMH. A major problem in the watch industry right now is the shortage of good managers. And by “good” I mean managers who understand the product, the production process, the customer, the brand, the marketing needs, and the markets themselves. These people are extremely difficult to come by, which is compounded by the fact that there are no watch industry manager schools or educational programs around. Instead, the watch industry has been forced to hire managers of various aptitudes who usually feel crippled by complicated industry norms that are not echoed in their previous career’s experience. The watch industry is a special beast – and someone like Jean-Claude Biver had an extremely valuable education.