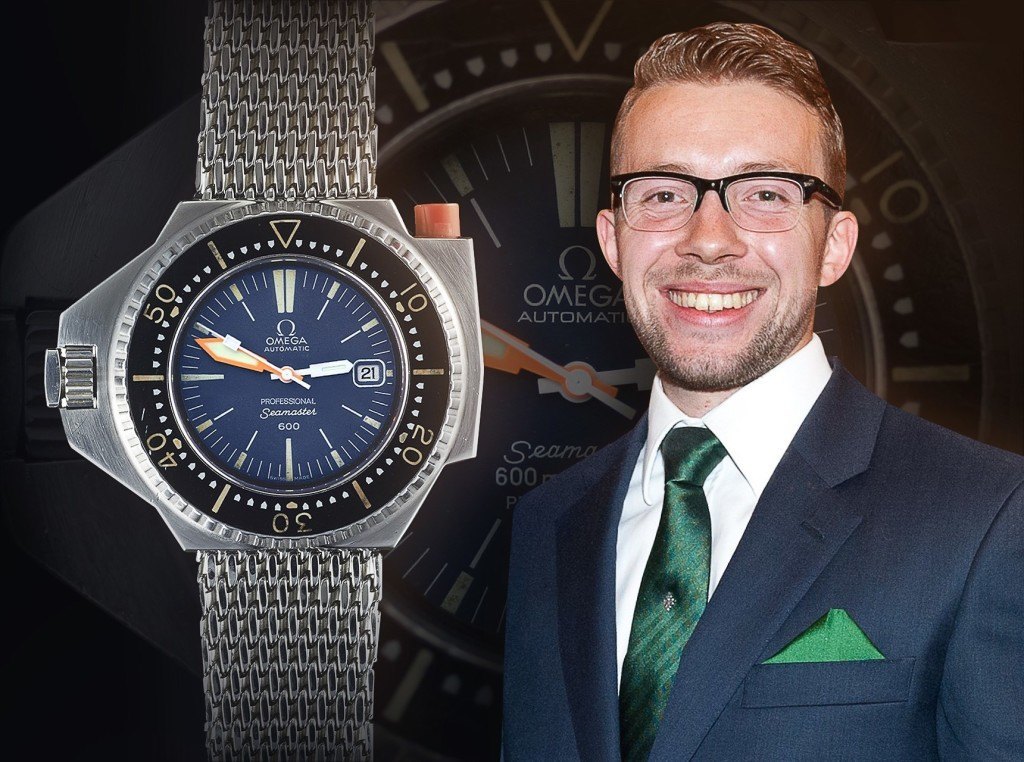 Welcome back to an original aBlogtoWatch feature, “My First Grail Watch.” In this series, we ask prominent people in the watch industry about the first timepiece that they lusted after. Today, we are speaking with our very own Rob Nudds, who, along with writing here, also happens to be a professional watchmaker. Read on to learn what he originally set out studying and what “horror show” became his first grail, as well as what animal he feels the watch could defend you against.

Rob Nudds: My name is Rob Nudds. I’m 30 years old and live in the London area. I’m a professional watchmaker working in after sales. I graduated from the British School of Watchmaking in 2012, where I completed my two years of apprenticeship. Before that, I worked at the Swatch store on Market Street in Manchester (my home town). Years before that, I worked in H. Samuels for the Signet Group, doing battery and strap changes. When I look back on it, my life has never been too far away from watches, even before I realised it was what I wanted to do with my time.

Rob Nudds: While studying at University, I decided I wanted to be a watchmaker. I was half-way through a BSc in Archaeological Science when I realised the traditional academic path wasn’t for me. I got a job designing clothes (while still in University), which was when I realised I was interested in fashion. I decided that the pinnacle of men’s fashion was watchmaking – the most traditional of arts within an evermore transient industry. As soon as I finished my degree in Archaeological Science, I began my watchmaking journey. I always knew I wanted to write about watches. Being a practising watchmaker means my take on the industry and its wares is a little different, but it comes from the same place as most writers – a passion for horology. I absolutely love getting the chance to comment on the wares out there right now. It’s a privilege to share my knowledge and enthusiasm with a worldwide community. 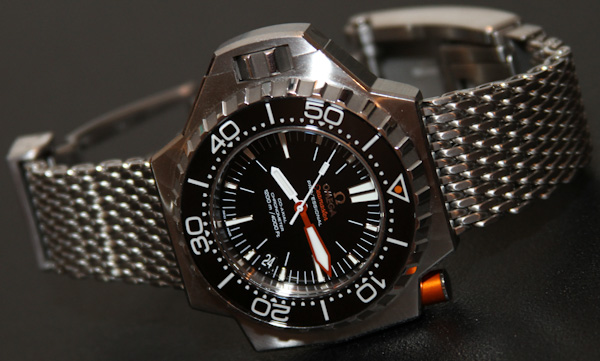 Rob Nudds: I think the first time I became genuinely obsessed with a single model was when I finally decided that the Omega Ploprof was a masterpiece. It took me weeks of vacillation. At first, I was convinced it was an absolute horror show, but eventually revulsion became reverence.

ABTW: Revulsion to reverence – that is quite the transformation. What drew you to this particular watch?

Rob Nudds: It was, and still is, unlike anything out there. That kind of statement is thrown around a lot, but it’s rare for it to be so apt. There’s a good reason why nothing looks like the Ploprof – it’s absolutely nuts! It shouldn’t work (and for many, I am sure it does not), but for me, it’s more genius than madness.

Rob Nudds: Once upon a time, I had savings, but I burned through them in my pursuit to become a watchmaker. Maybe one day I will have a chance to buy it, but I’m not sure it really matters as much to me to own it. I didn’t get into watchmaking for materialistic reasons. The fact they are luxury items goes over my head a lot of the time. I see watches as art, as expression, as a puzzle solved in a beautiful and characterful way. Sure, I understand that they are status symbols, but I don’t crave that kind of status. I would rather create something for someone else and give it away. I guess my role at aBlogtoWatch gives me the level of exposure to watches I desire. I get to look at them, analyse them in depth, occasionally even wear them a short while. And best of all, I don’t have to insure them, or justify their purchase to my girlfriend while the Maldives are still above water.

ABTW: Does the Ploprof still hold pride of place? Or have you moved on to something else?

Rob Nudds: I didn’t buy the Omega Ploprof, and although it still occupies my theoretical shopping list, there’s a new grail in town – something I just can’t extol enough. If you read my work, you’ll know that I’m constantly banging on and on about the importance of brand identity. It’s obvious, right? Rule number one: stand out from the crowd. But how many brands actually do? It’s pretty hard to create something totally new (that isn’t simultaneously grotesque). I drone on about case silhouette because it’s one of the most clean-cut ways to build a visual identity. Mechanical uniqueness is so much harder to come by, and even harder to make visually arresting. But one brand has done it in a way that still excites me every time it pops into my head.