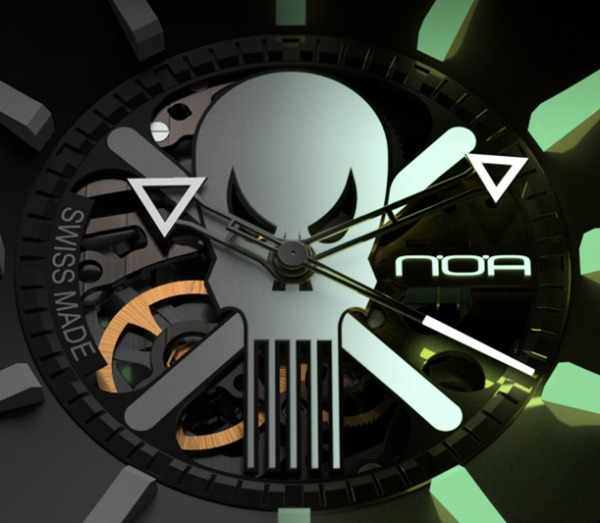 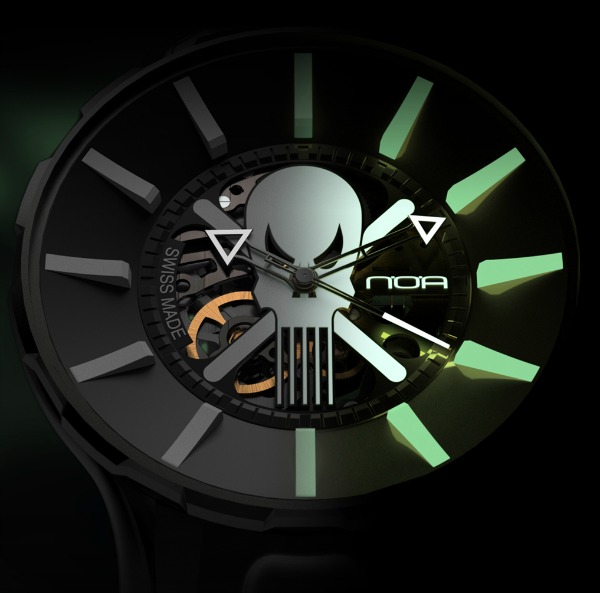 It sure has been a while since we heard from Swiss watch maker N.O.A. I’ve always liked their stuff, but a sad silence has emanated from the brand for a while. At least on our front door. Why? Well, perhaps it might have something to do with the economy and the less expensive brand called Tendence that basically ripped-off their core design making much cheaper quartz versions with their signature look.

True enough, it is probably a bit hard lately to sell young-looking designer timepieces complete with high-quality dials, mechanical movements, and limited production numbers. Hmm… $9,000 or $300? See how that goes with most people? Still, for us N.O.A is still cream of the crop when it comes to having bowl-shaped dials with raised numerals and fun colors. I’ve always really liked their stuff, but they make for a hard value proposition when you face looking like an over-funded teenager. As a side note I would have killed for a watch like this when I was a teenager.

Which brings me to a sneak preview of the new for 2013 N.O.A limited edition Ghost collection of watches. Here you see the brand’s iconic dial design with lumed hour markers and a semi-skeletonized inner dial (which I believe is new for them). There is also that skull and crossbones motif, that actually looks like a stylized sign warning “No Punisher Allowed.” There will be five of these designs, each as limited edition watches released at Baselworld 2013.

I continue to wonder who the target market for a high-end mechanical watch such as this is. Perhaps for that futuristic techno-goth punk scene that hasn’t quite got off the ground yet. Sad that characters like those in the 1995 film Hackers never really materialized in broad daylight. noawatch.com