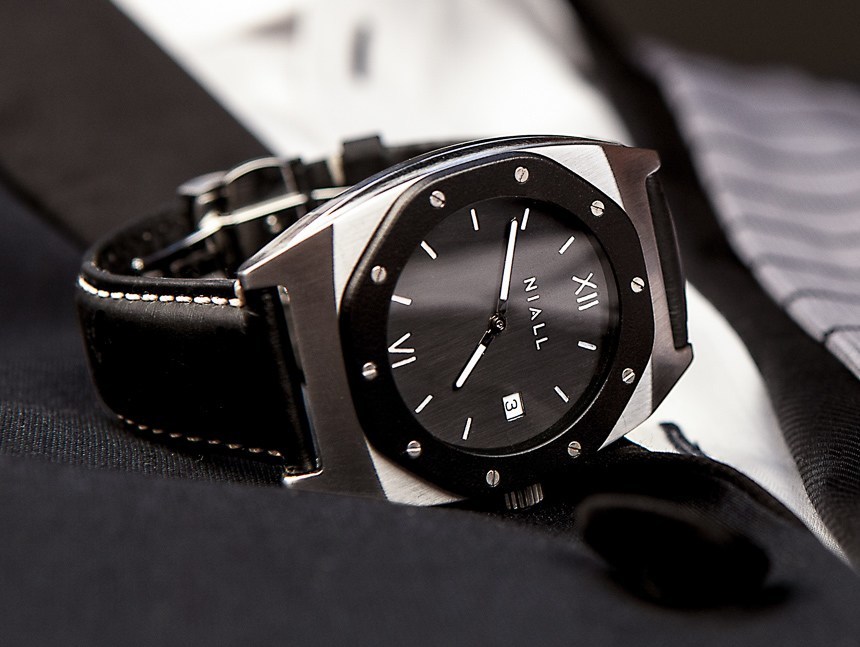 Niall is a new watch company based out of Kansas City, Missouri, here in the USA, and is part of an emerging trend of micro timepiece makers in the US that seem to be popping up all over the place. I have a feeling that much of this is an extension of the “Shinola-effect,” a term I just came up with to describe how entrepreneurial types in America are seeking to get a portion of the luxury watch market by leveraging a “home grown” angle to watch making.

The fallacy, of course, is that the majority of these watch companies in the US don’t actually produce anything in the US. There are exceptions of course, and from what I can see, a lot of efforts are being made so that more and more watch parts can be sourced from American companies. A point of distinction that Niall is trying to make is just how much of each of their Niall One model watches come from American suppliers. 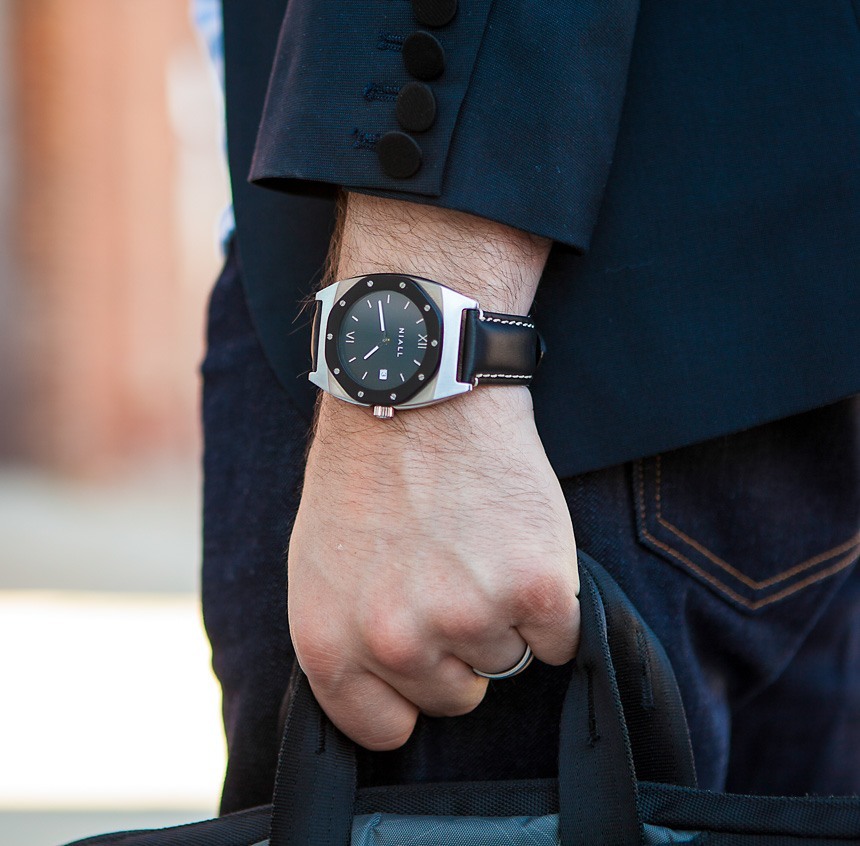 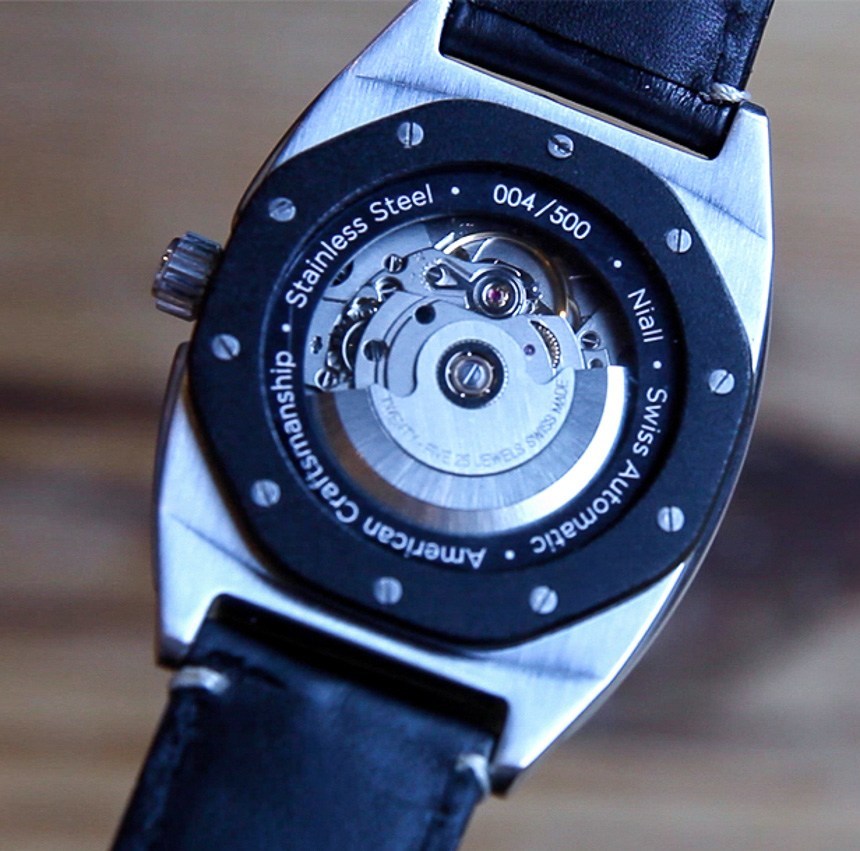 The link above goes to a map on the Niall website that claims to pinpoint the places where the various components for their watches come from. Aside from the movement, the map seems to suggest that everything else is from the US. In fact, the Niall marketing materials claim that “the Niall One is 93.3 percent produced in America” (more here). Note that the entirety of the movement is sourced from a supplier in Switzerland. I don’t doubt that a lot of the watch is produced in the USA, but I am skeptical that over 93% of the parts are actually produced in America. Perhaps Niall is working with US suppliers who source produced from Asian counterparts, which then goes into how they define “produced.” However, let’s assume that everything but the movement is made the US for Niall via various suppliers. It is true that a watch movement represents less than 7% of its overall construction? That just doesn’t seem right.

In terms of the movements themselves it is difficult to ascertain exactly who produces them. The mechanical movements inside of Niall One watches are said to be either ETA 2824-2 automatics or the virtual close, a Sellita SW200. Sellita is the biggest producer of ETA clones right now, but the Niall map says they are from Solothurn, Switzerland. I don’t know what movement manufacturers are located in this region, but it is likely one of the new ones that came about in hopes to help fill the ETA void, given ETA’s vast reduction in supplying groups outside the Swatch Group with movements. My guess is that the movements are technically “Swiss Made” but feature a mixture of parts made in both Switzerland and Asia. The movements offer pretty much no decoration, which is going to go against Niall’s intended price point. 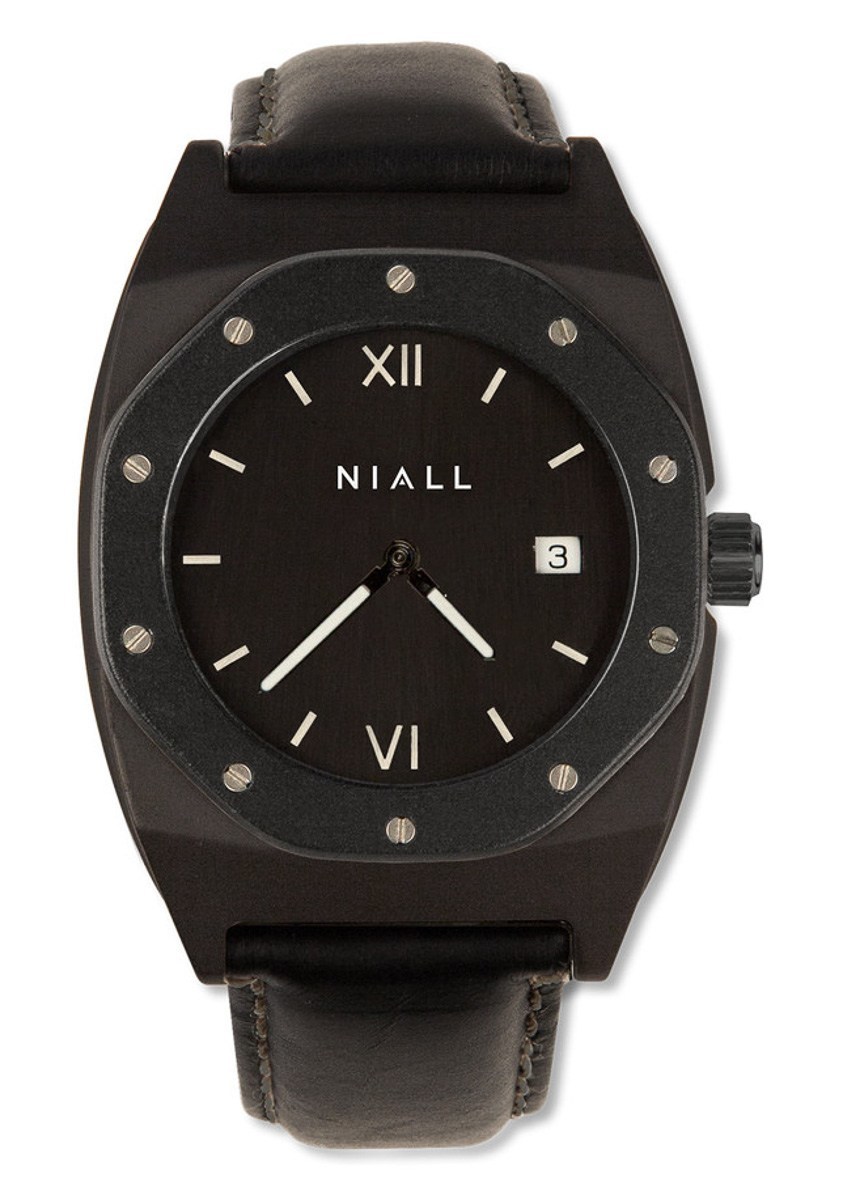 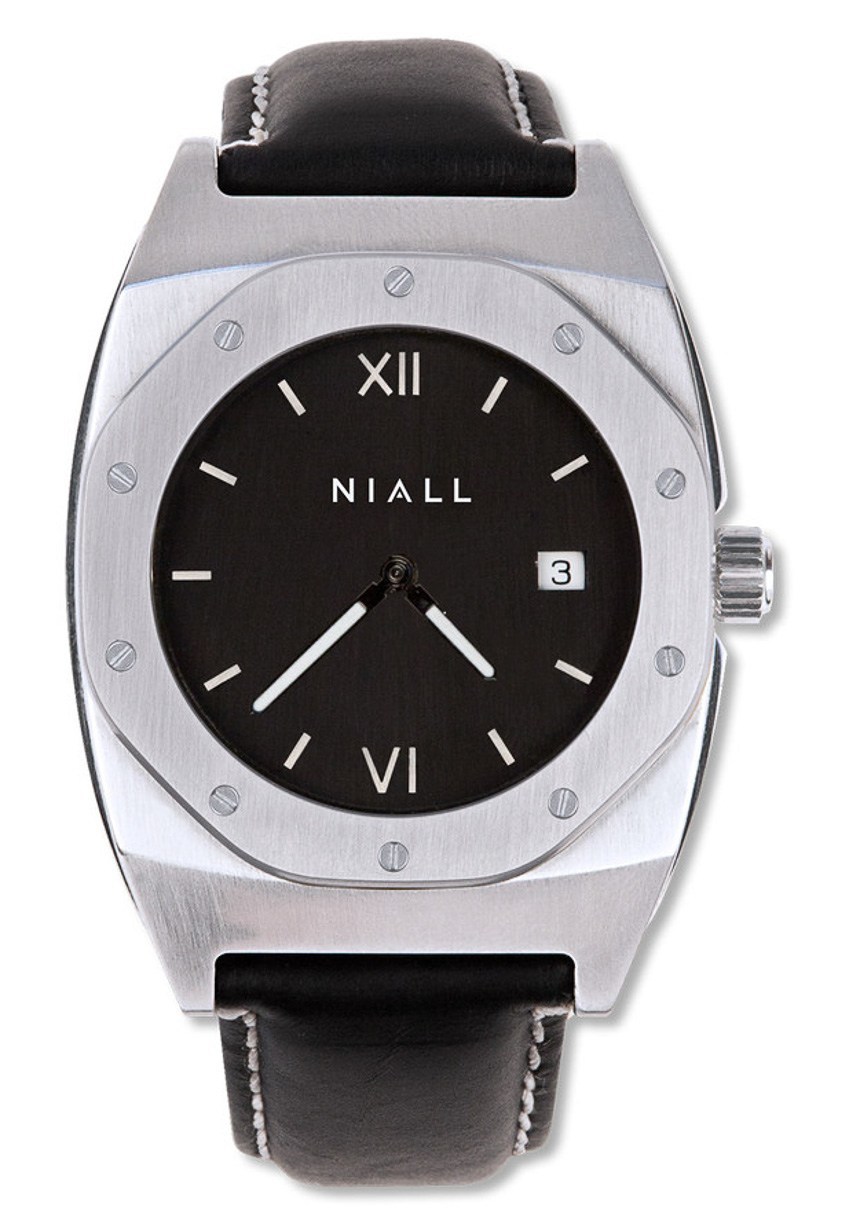 The guy who started Niall, Michael Wilson, comes from the marketing industry as the president of a company called Ingenology. Likely a watch lover himself, he saw an opportunity to create a company that was able to sell online directly to consumers and produce a timepiece that he really wanted to wear. Wilson likely learned quite quickly that producing a mechanical watch isn’t at all easy. I have a feeling that one element behind the high price (comparatively speaking) for the Niall One watch models is just how expensive it was for them to actually get the watches made.

Niall’s debut watch is the Niall One, and it comes in four versions to start. The 41.4mm wide case is strongly reminiscent of some classic designs, most notably the Audemars Piguet Royal Oak. That is apparent in the bezel, and the case looks like an elongated version of the Swiss classic. The cases are all in steel, but offer various amounts of black DLC coating for the entire case or just for the bezel. The dial is simple and minimalistic, which a focus on legibility. In fact, I’ve found it extremely interesting that most of the new American watch brands have focused on extremely simple dial designs (for the most part). The case is water resistant to 100 meters, and over the case is Gorilla Glass versus sapphire crystal. 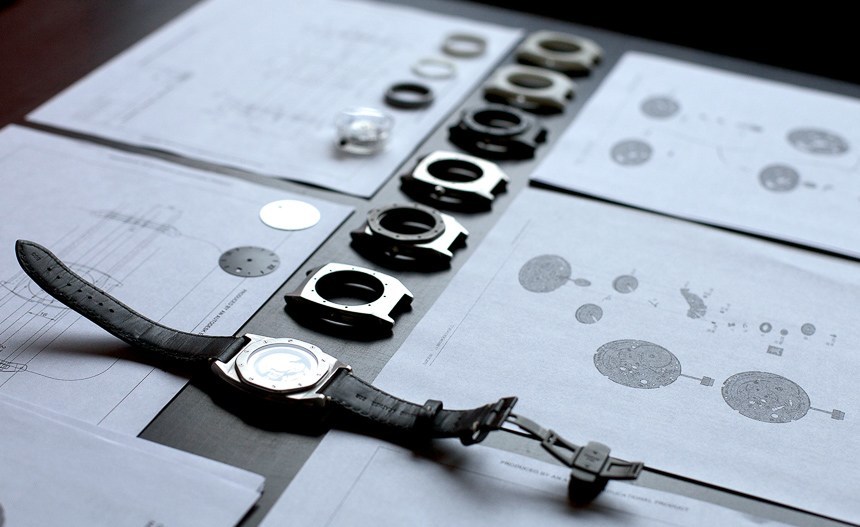