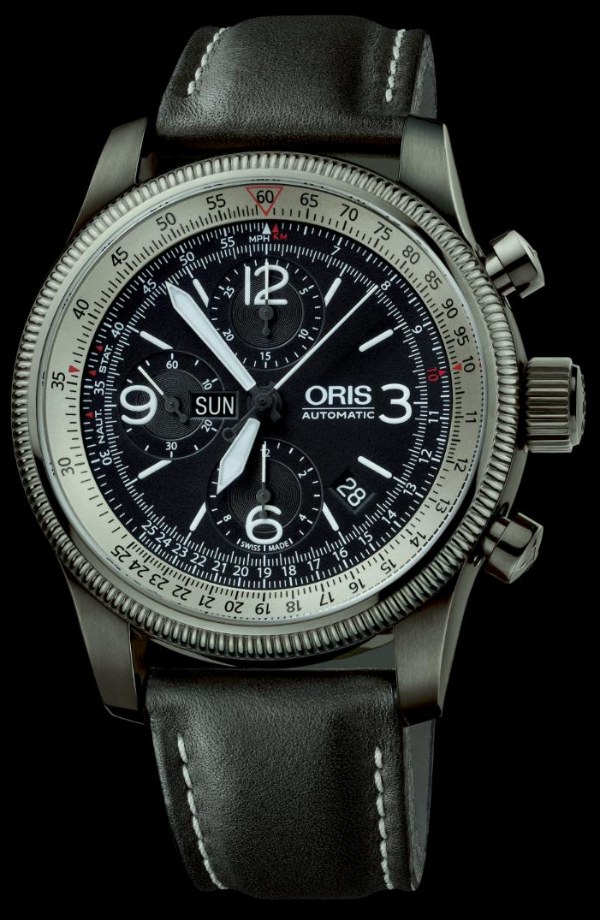 Usually Oris “Big Crown” watches are rather retro. This one isn’t as retro visually and feels like something a helicopter pilot would have worn during the Vietnam era, or even today. Though none of that is what the watch is based on – at least through name. Oris opted to dedicate this new watch to the famous Bell X-1 range of planes that were designed and flown simply to go fast. 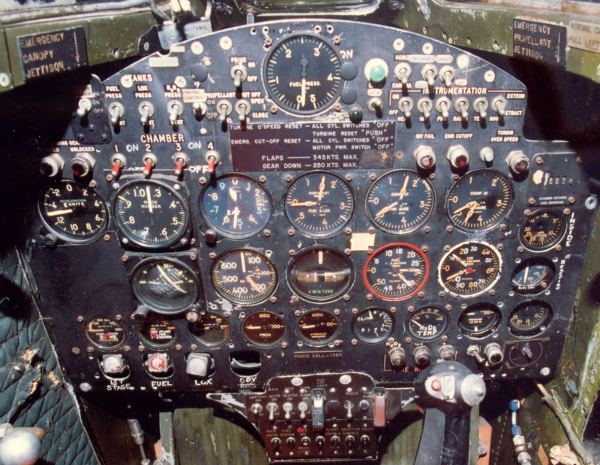 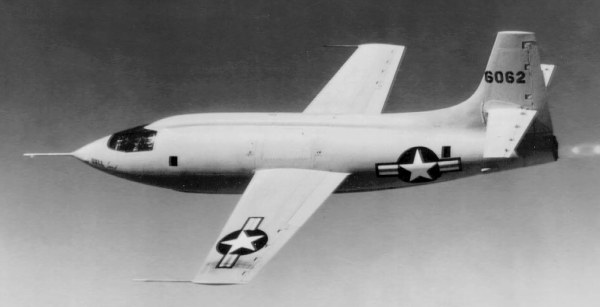 First flown in what I believe was the late 1940s, the X-1 was basically a flying bullet powered by a rocket engine. It was also the first plane to break the sound barrier and had a top speed of about Mach 1.1. They look a bit ahead of their time, like fighter planes from a 1960s era sci-fi flick. Especially because many of them were painted orange. Aside from feeling like something that would be at home in the cockpit of an X-1 plane, the only real nod to the X-1 are the “X” and “1” character done in relief on the chronograph pushers.

Like any aspiring pilot’s chronograph watch, the Oris Big Crown X-1 Calculator has a rotating slide rule bezel (hence the “calculator” part of the name). I know, I know, but recall that back in the era of the X-1, slide rules were still used. While the dial is bold looking and cluttered, it doesn’t feel like a sad joke of hands and markers. This is thanks for the polished layout and large hands that are ready to read above all the stuff going on at the outer edges of the dial. Inside the case is a Swiss ETA Valjoux 7750 automatic chronograph movement. Oris placed the day and date indicators at different places on the dial. 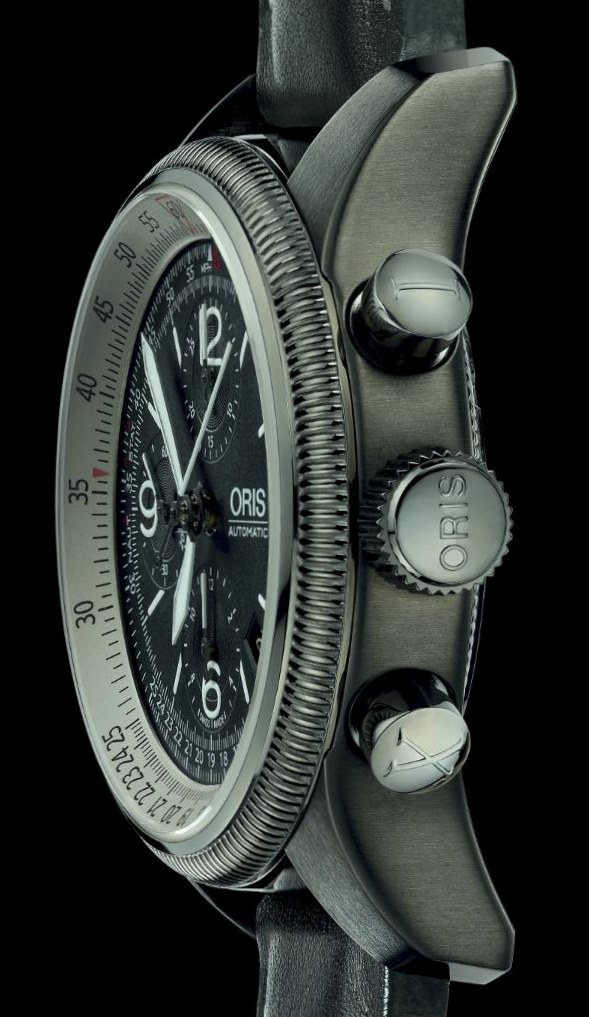 The case is pretty hefty being 46mm wide – larger it seems than other Oris Big Crown watches as of late. The steel case is done in a gunmetal PVD coating which looks cool with the dial and coined edge bezel. While the case and dial are pretty nice, I feel that having a water resistance of only 30 meters for the case is too little. The crystal however is sapphire, and the dial is coated with SuperLumiNova luminant. Not being a limited edition Oris watch, the Big Crown X-1 Calculator will be part of the standard collection for a while and is matched to a black calfskin strap. Because the watch uses a basic movement and a design that is only a basic revision of things we have seen before, I don’t anticipate a huge price for this timepiece.