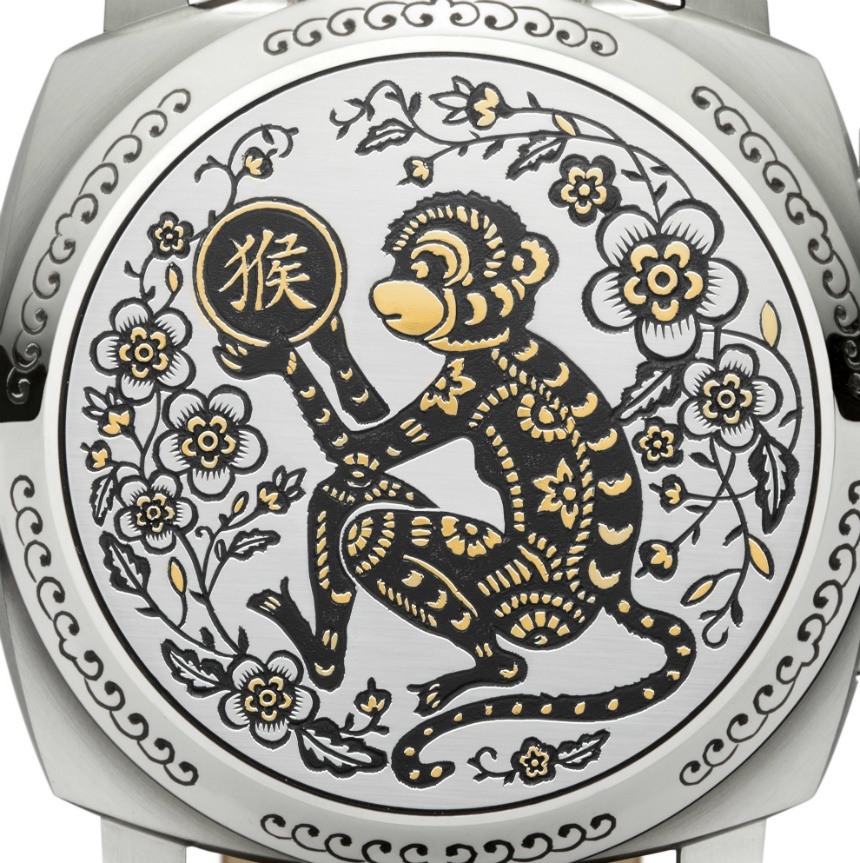 First of all, a Happy Chinese New Year to all our readers! Panerai enjoys a strong following in Asia and for the past seven years have released special edition watches to commemorate the Chinese Zodiac. The Chinese Zodiac is made up of 12 animals, corresponding to a 12-year cycle. Chinese New Year began yesterday on February 8, 2016, and it marks the start of the Year of the Monkey. So, in keeping with tradition, Panerai has released the new Panerai Luminor 1950 Sealand 3 Days Automatic Acciaio (PAM 850) which pays tribute to this new year and this special animal. 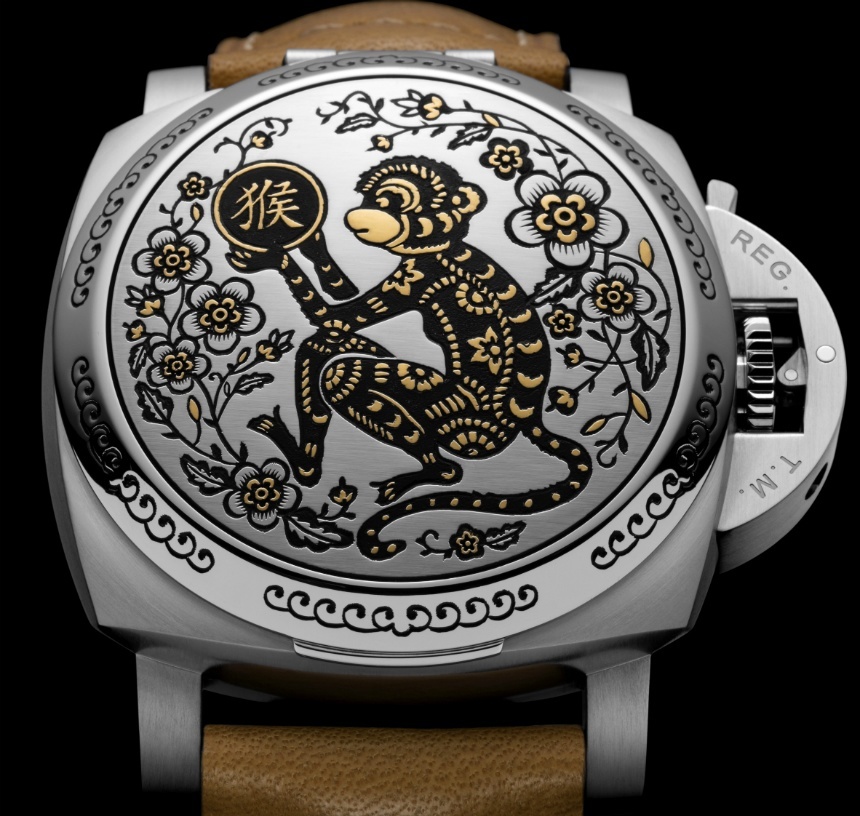 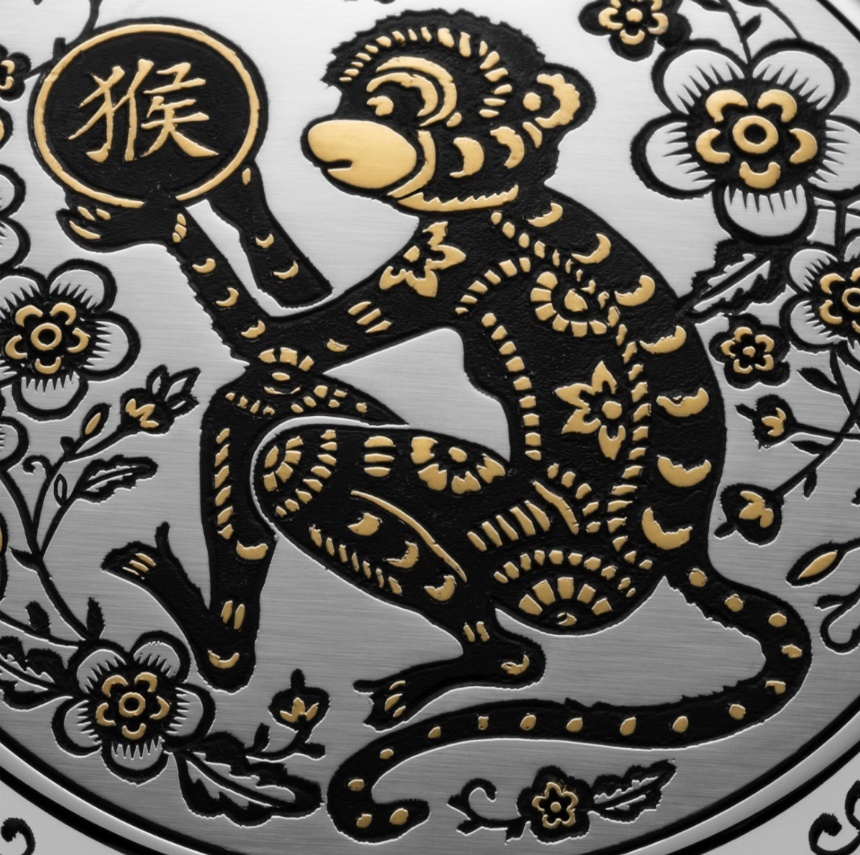 According to Chinese tradition, the Monkey symbolizes intelligence, optimism, and confidence, and the first thing that will strike readers about the new Panerai Luminor 1950 Sealand 3 Days Automatic Acciaio is the instantly recognizable hunter-style case which is used on many Panerai Sealand watches. On this watch, the flip cover has been elaborately decorated with an exquisite engraving of the Monkey. 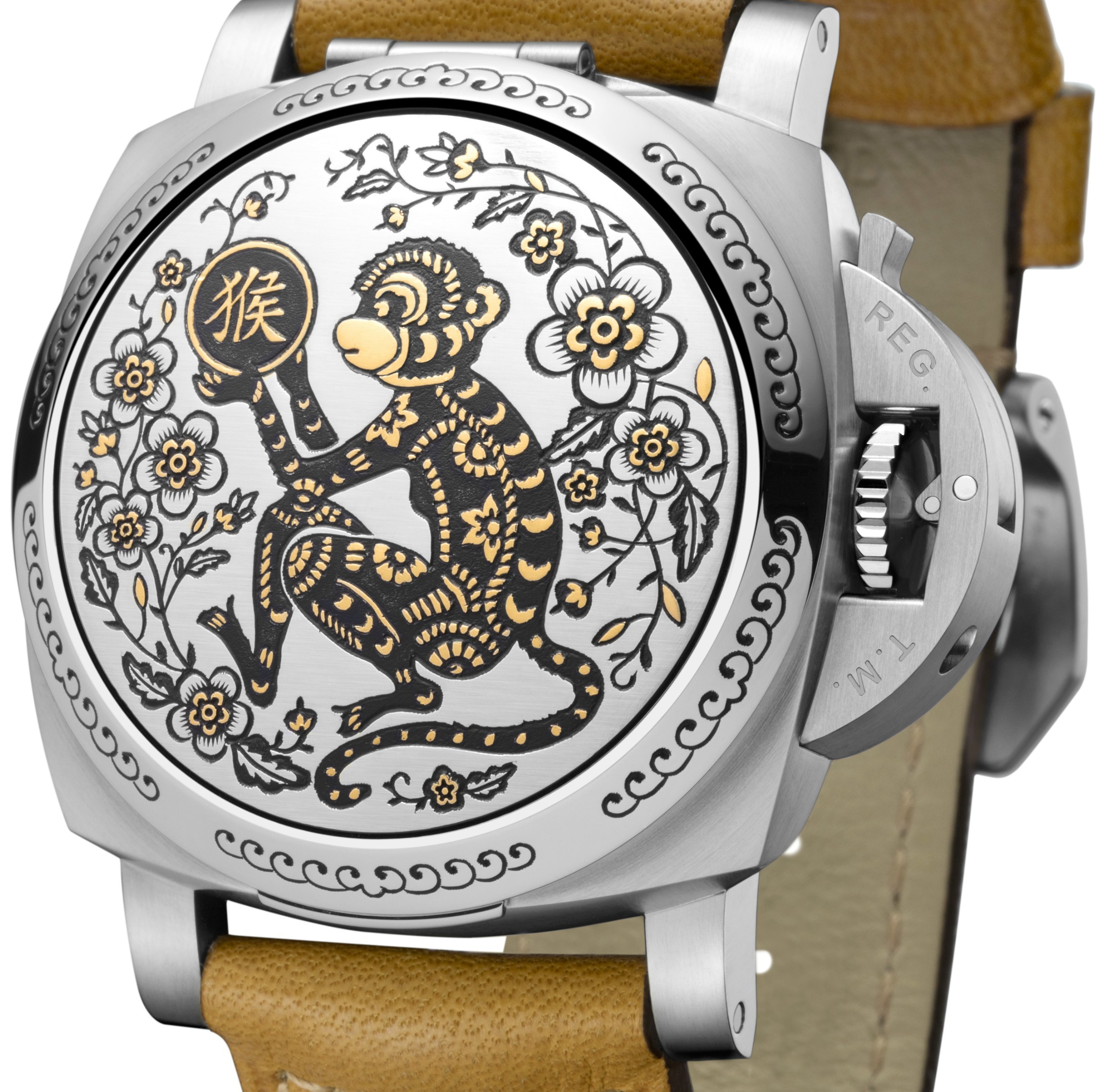 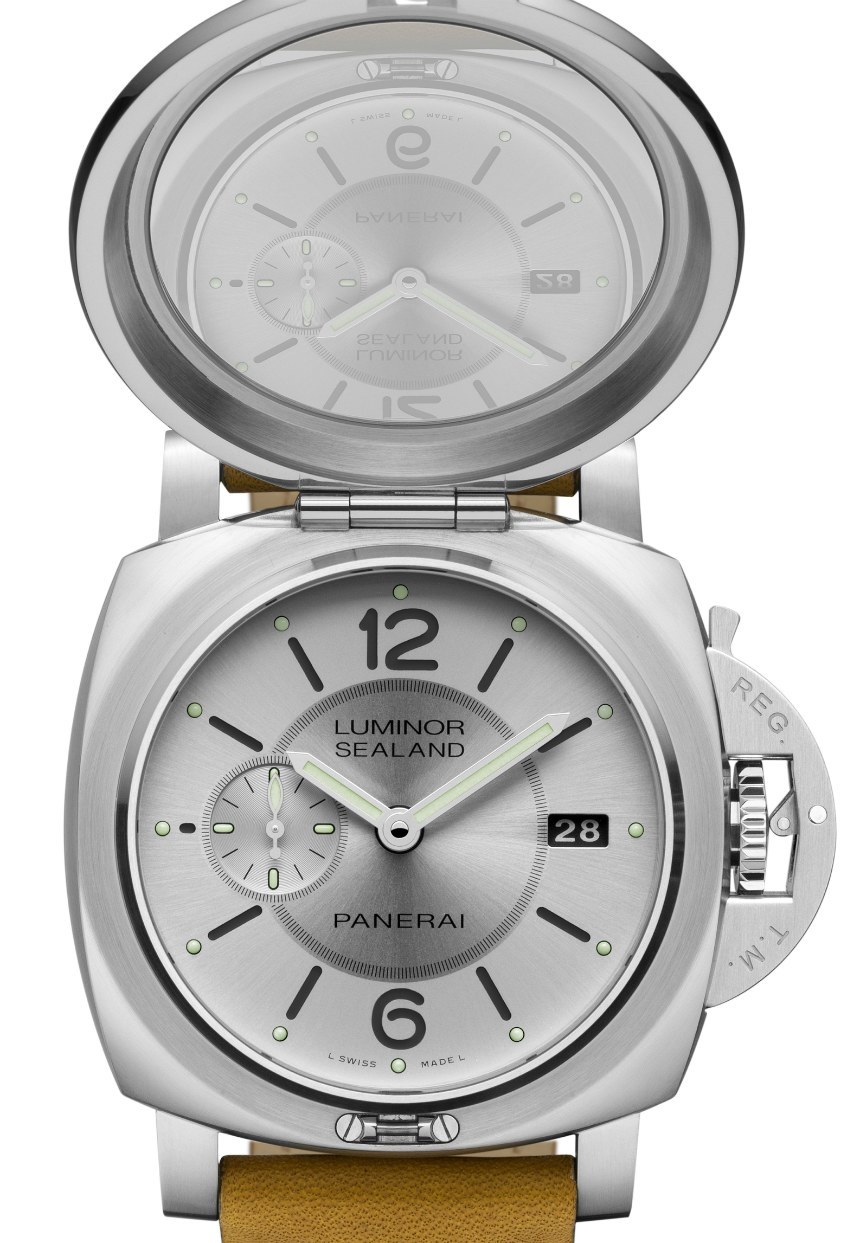 The dial of the PAM849, which should be very similar to the PAM850.

Each cover is entirely hand-engraved by skilled Italian craftsmen, who have to lay numerous thin threads of gold in the engraved steel to embellish the image of the monkey and the accompanying flora. You can imagine how laborious this task is. The flip cover opens upwards with the hinge at 12 o’clock, and opening it reveals a sapphire crystal and a grey dial that is unlike what you see on most other Panerai watches. We don’t have an exact image of the dial, but the above image from the PAM849 matches the same description. There’s a running seconds sub-dial at 9 o’clock and a date window at 3 o’clock. The rest of the case is a 44mm Luminor 1950 case made out of stainless steel and water-resistant to 100 meters. 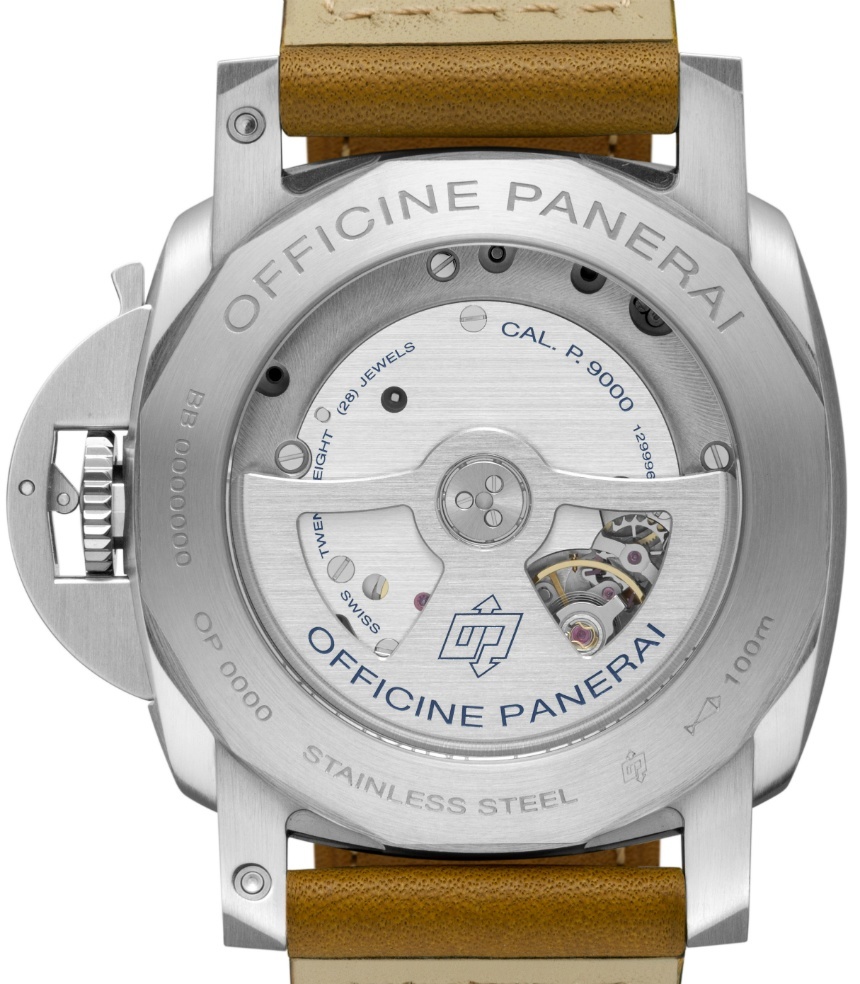 Inside the Panerai Luminor 1950 Sealand 3 Days Automatic Acciaio beats Panerai’s P.9000 calibre, an automatic movement that is widely used in many other automatic Panerai watches. It features bi-directional winding rotor, operating 28,800bph, and a power reserve of 3 days.