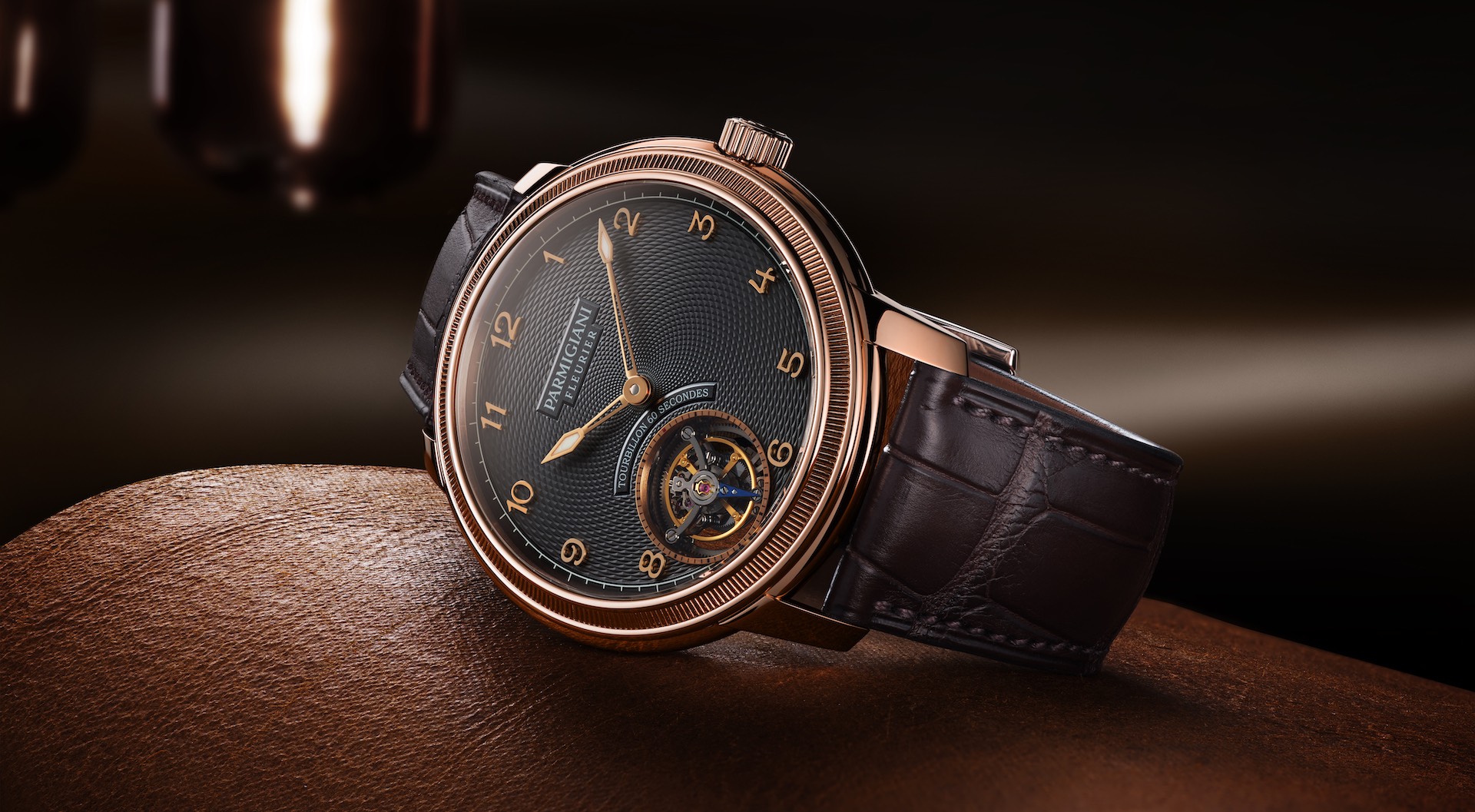 Just released is the new Parmigiani Toric Tourbillon Slate watch, another halo piece by the brand that shows off some of Parmigiani’s finest decorative techniques in a thin case housing a tourbillon movement. As part of Watches & Wonders 2020, the Toric Tourbillon Slate joins another tourbillon by the brand, the recently released Tonda 1950 Moonbow as a limited-edition knockout — albeit at the opposite end of the spectrum, when it comes to aesthetics and overall vibe. 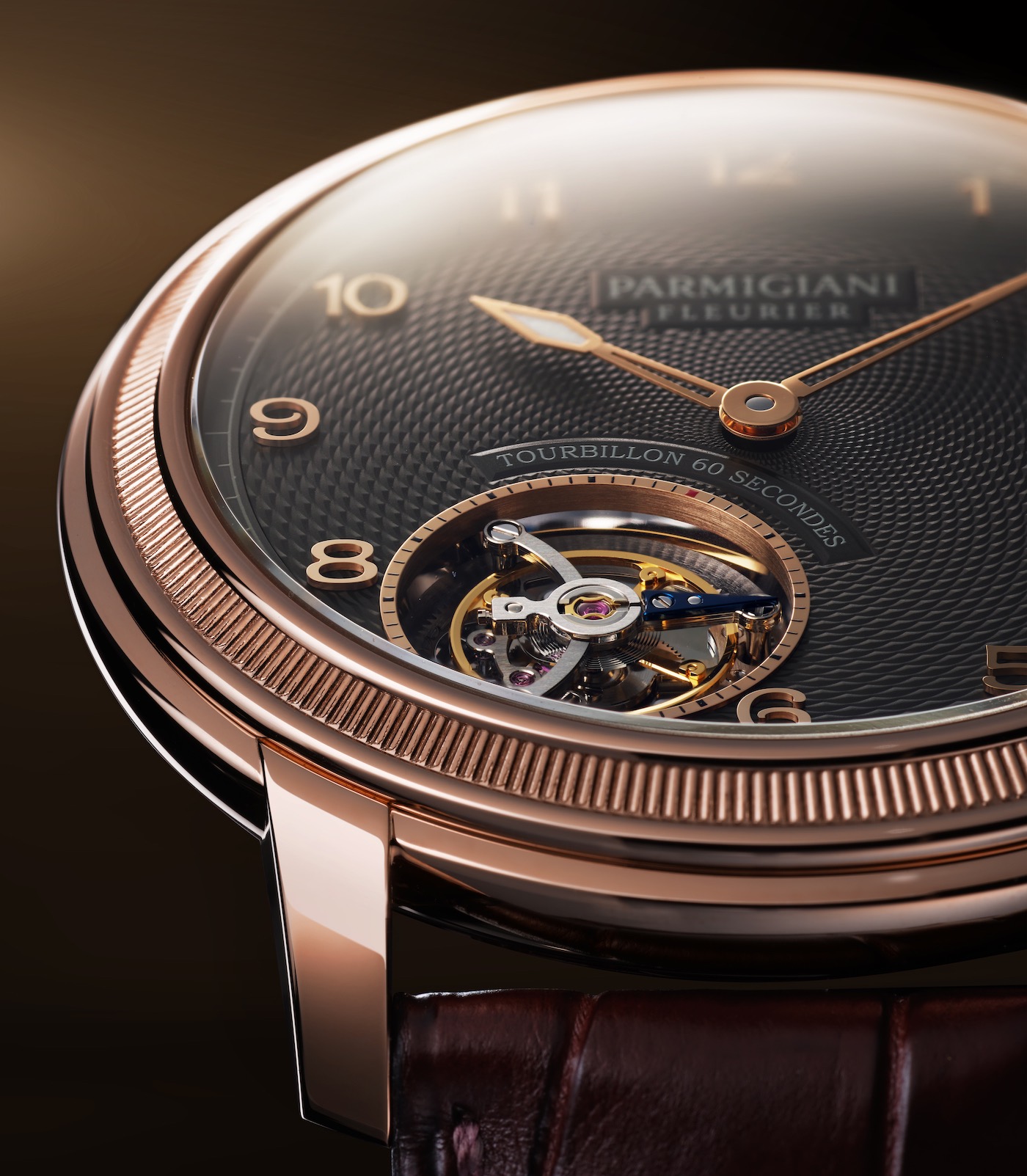 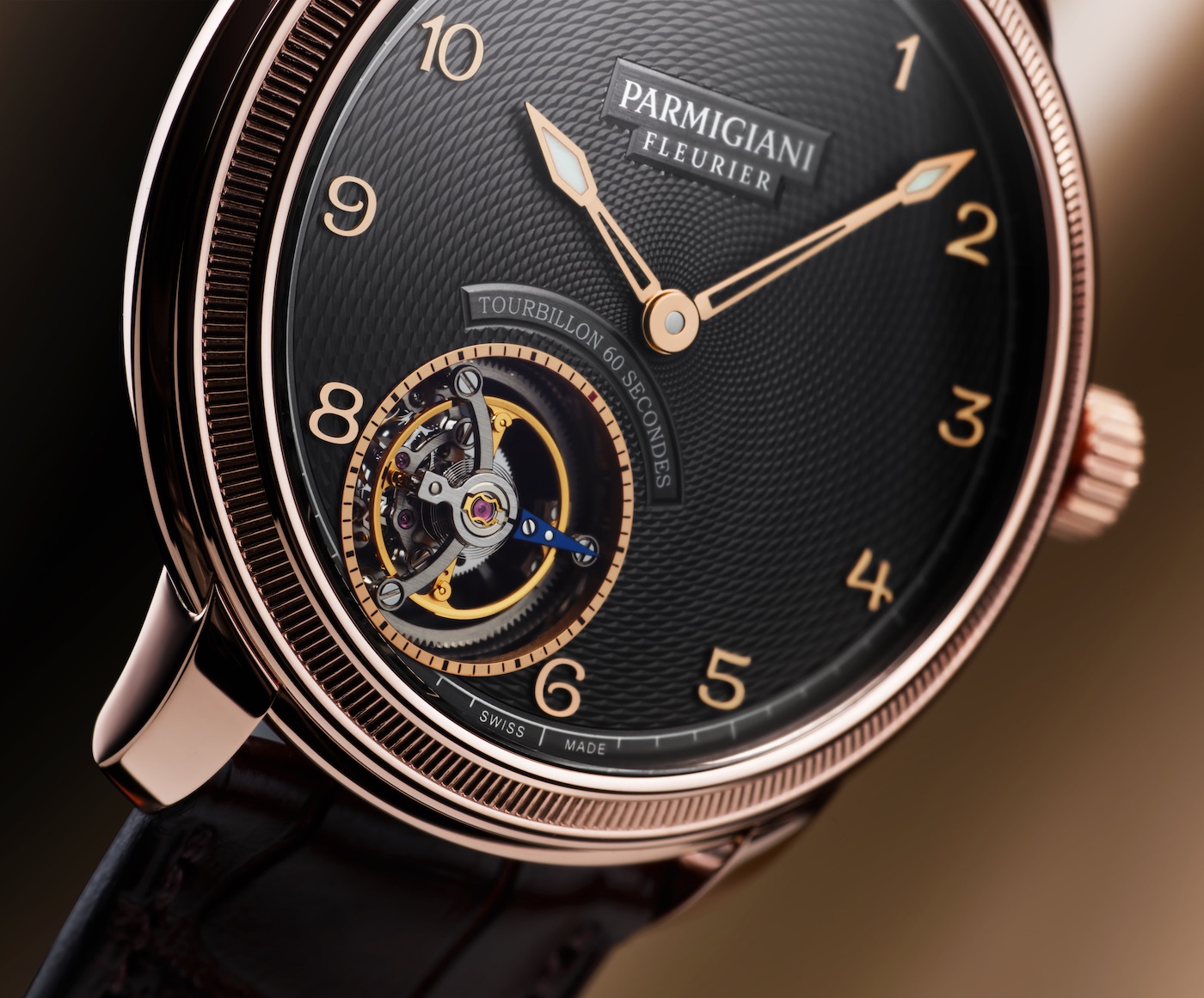 Parmigiani’s Toric line consists of some truly special pieces that are given away by their hand-knurled bezels, like the one seen on this Toric Tourbillon Slate. In addition, the hand-done guilloché on the dial is another technique that Michel Parmigiani has often decorated Toric pieces with (and the Javelin-shaped hands, as well). That is a lot of decorative finishing and flair with the addition of the flying tourbillon at 7 o’clock, but there is a lightness afforded by the thin 9.45mm-thick case that also brings balance (at least in theory, not having handled the piece in person). 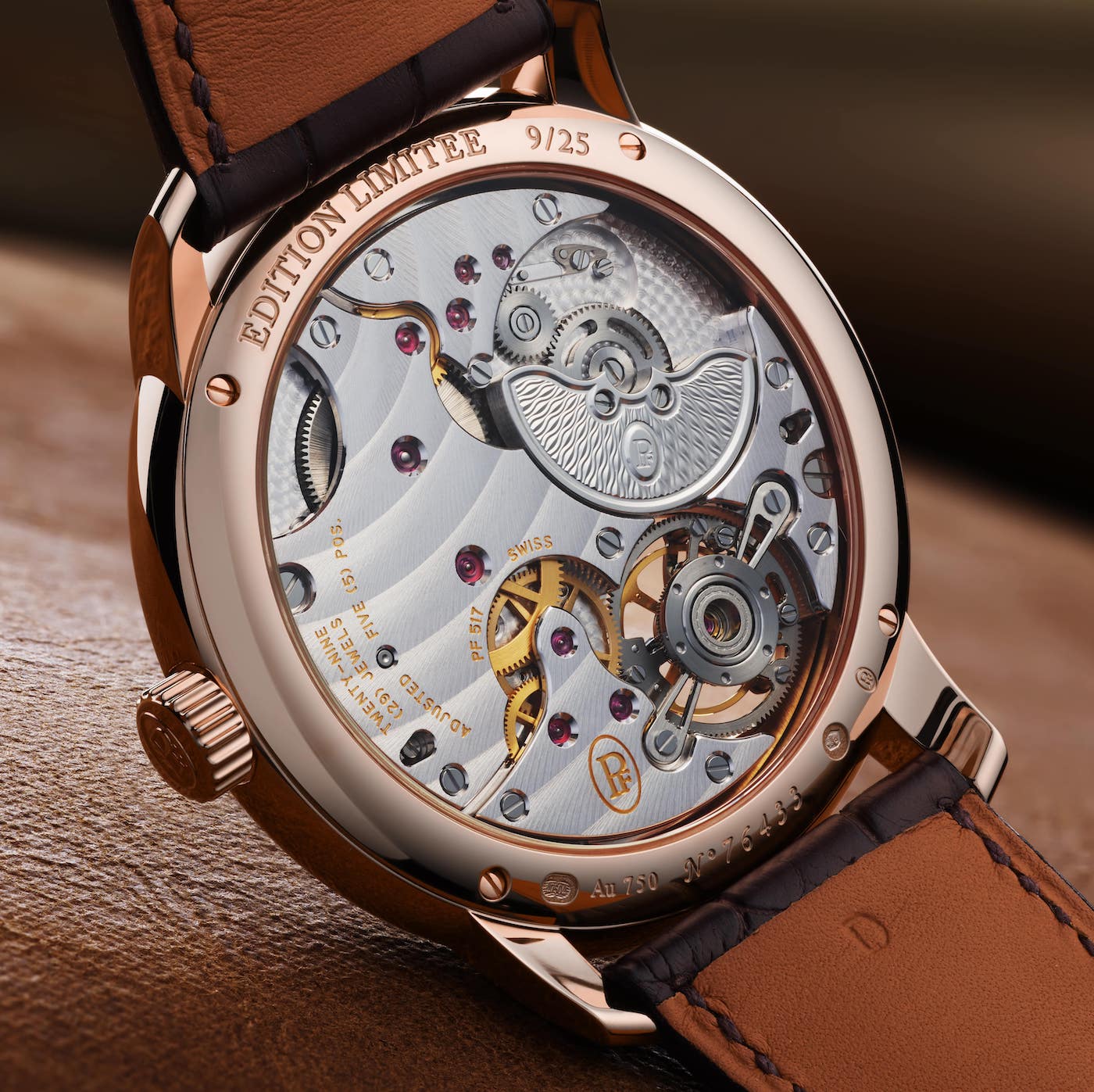 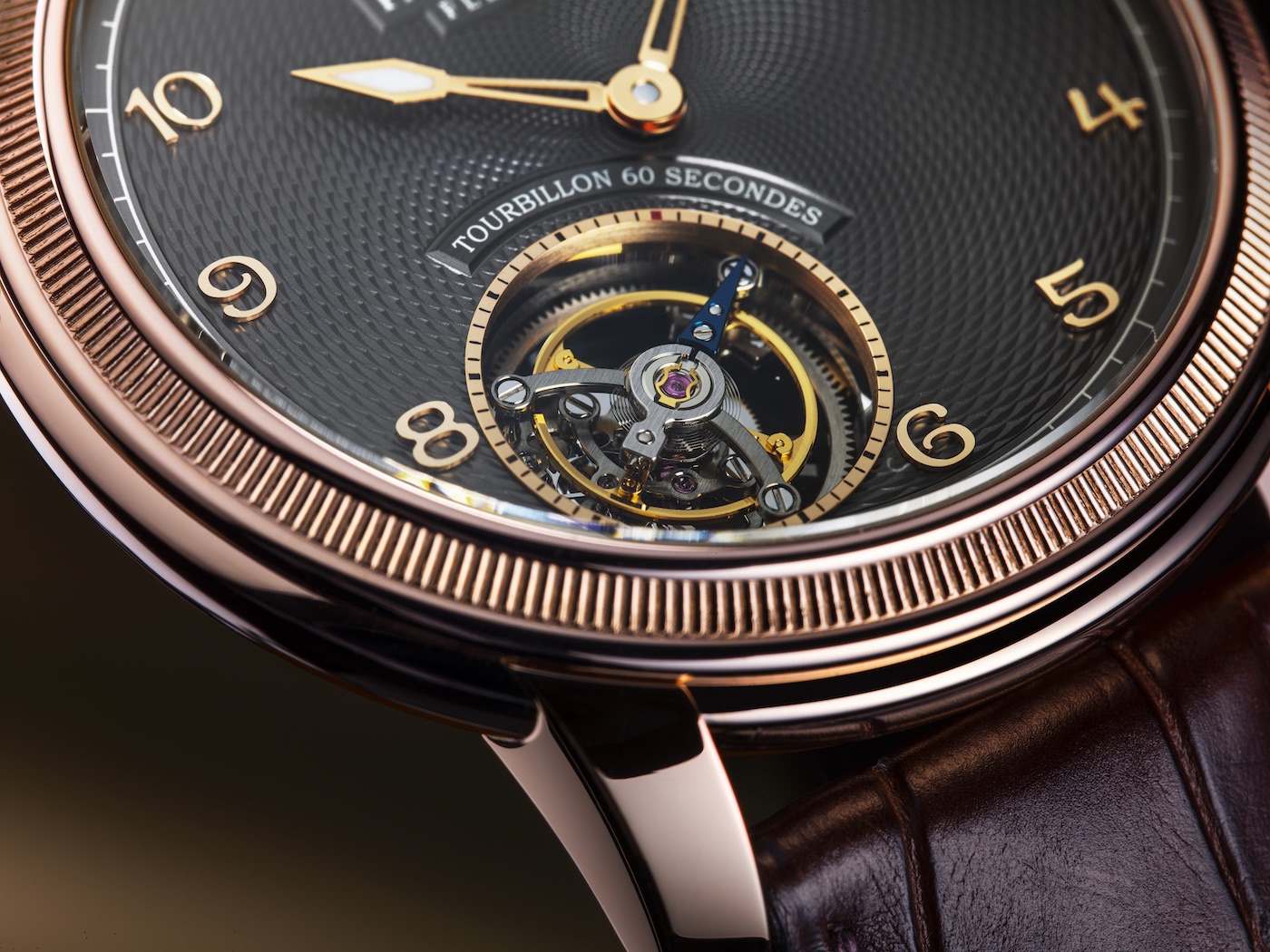 The PF517 has gotten its share of the spotlight recently, and that won’t elicit any complaints from me. The automatic flying tourbillon movement manages to measure just 3.4mm-thick due to the integration of the tourbillon onto the main plate. With a platinum micro-rotor and Geneva stripes throughout, it’s a movement fit for a Parmigiani piece with a six-figure price tag. 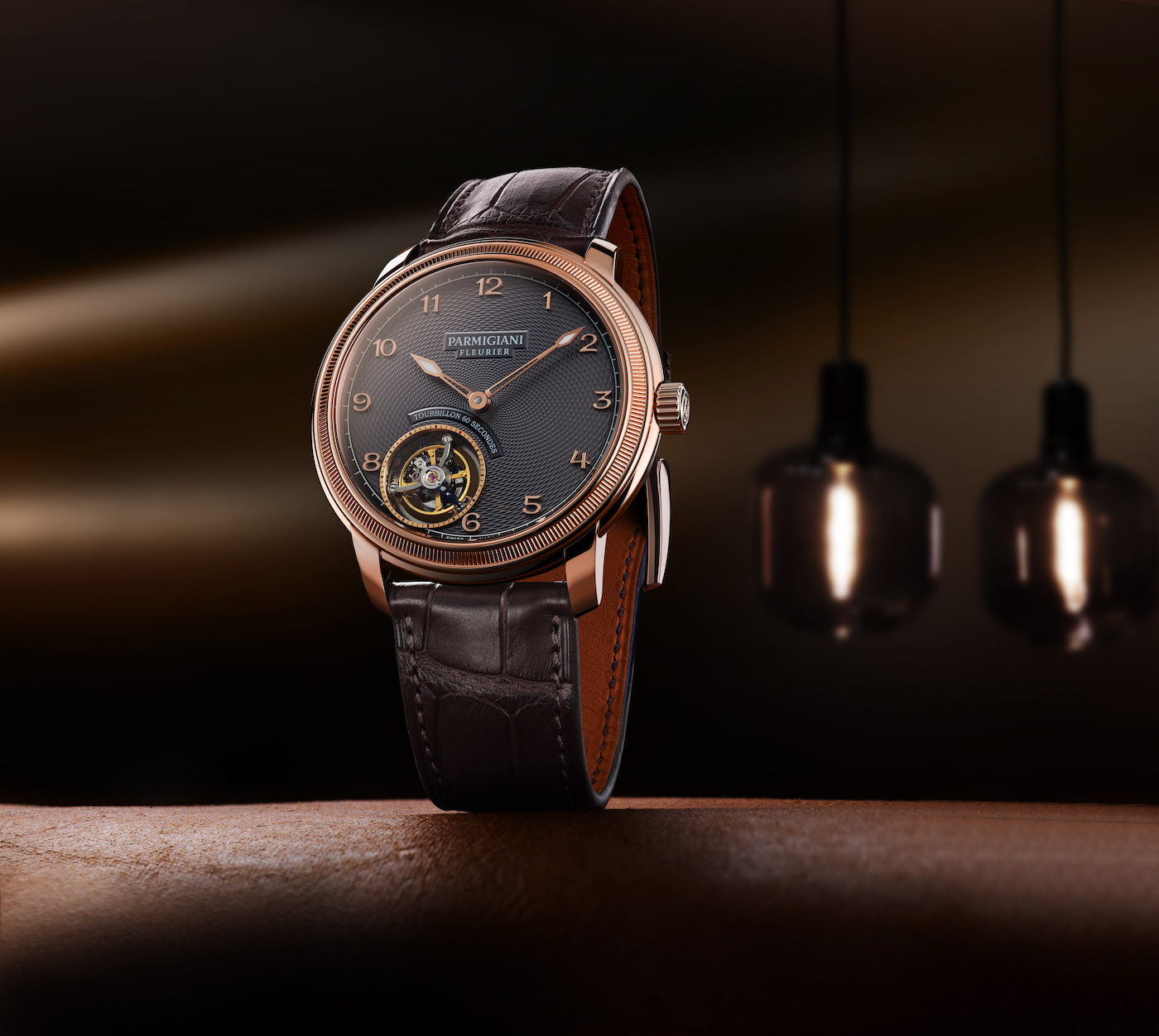 For Parmigiani admirers like myself, the Toric Tourbillon Slate is yet another piece that serves as a masterclass in the brand’s strengths when it comes to case finishing and movement making. If there’s one thing I could change, it would maybe be removing the “Tourbillon 60 Secondes” text that arcs above the tourbillon, and that’s mostly because I am such a fan of the font of the applied hour numerals that I don’t want them to be overlooked when they’re already competing for attention with the bezel, dial, and tourbillon.

The Parmigiani Toric Tourbillon Slate (more information here) is limited to 25 pieces and has a price of $130,000. You can learn more at parmigiani.com.