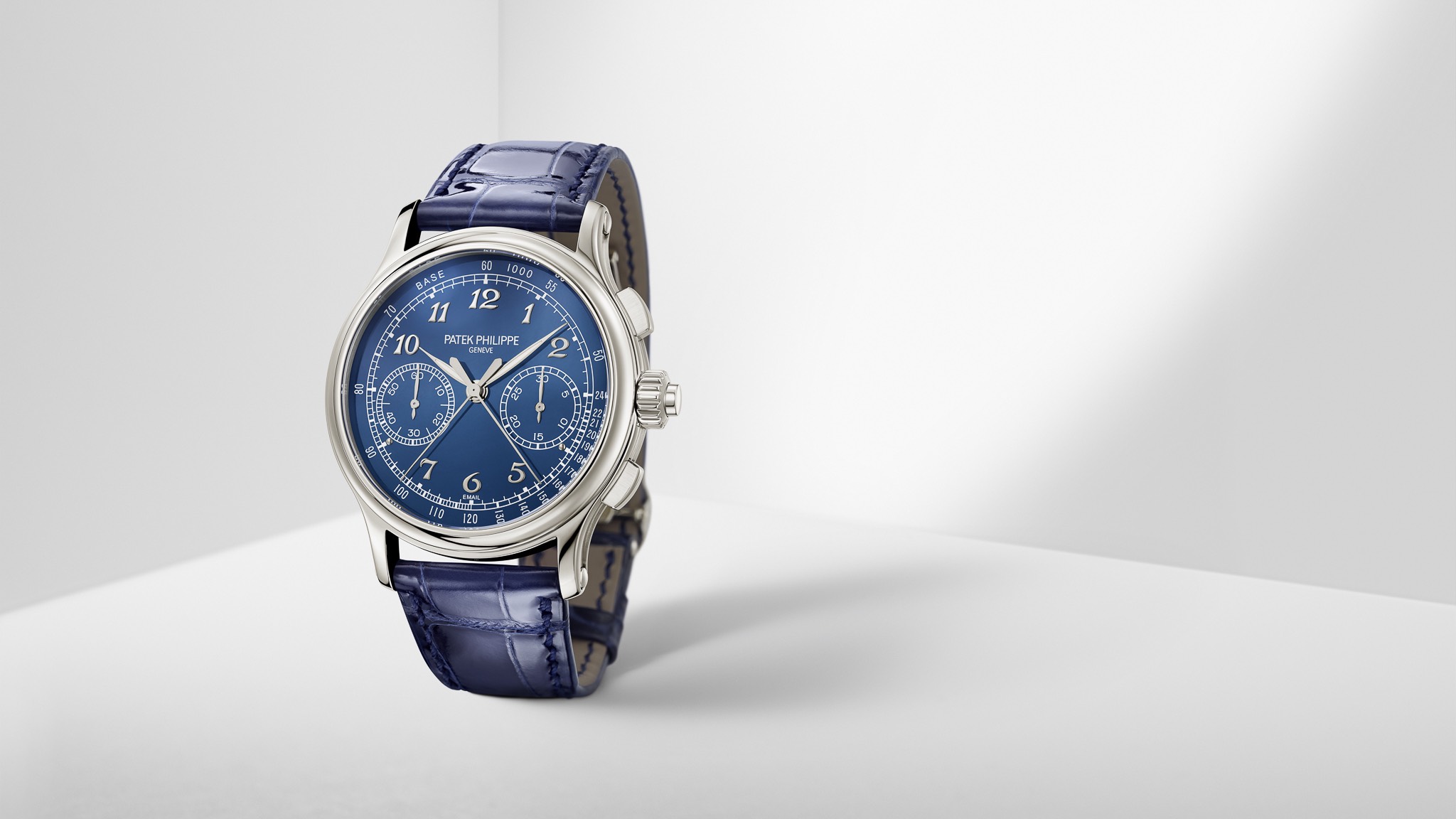 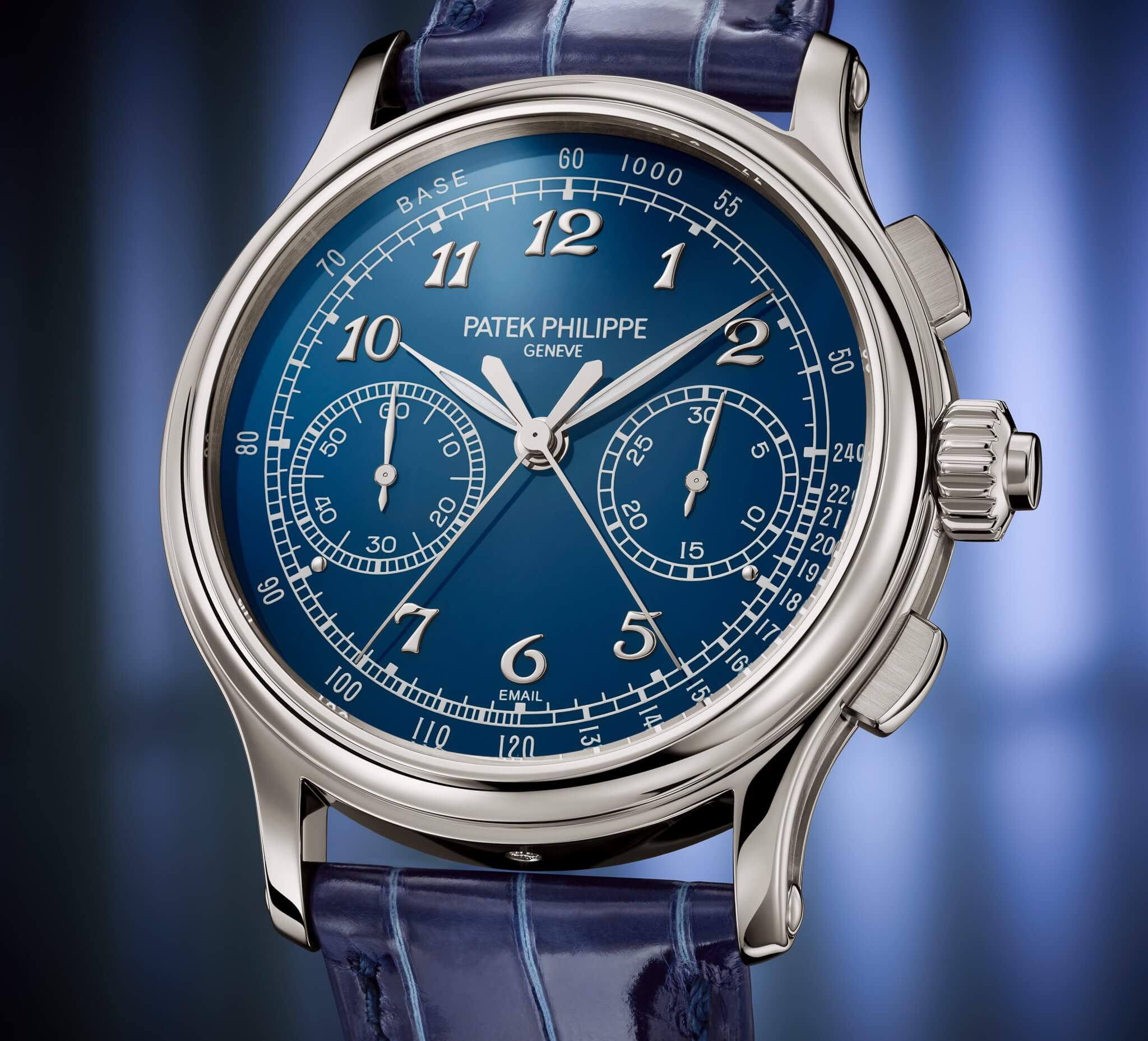 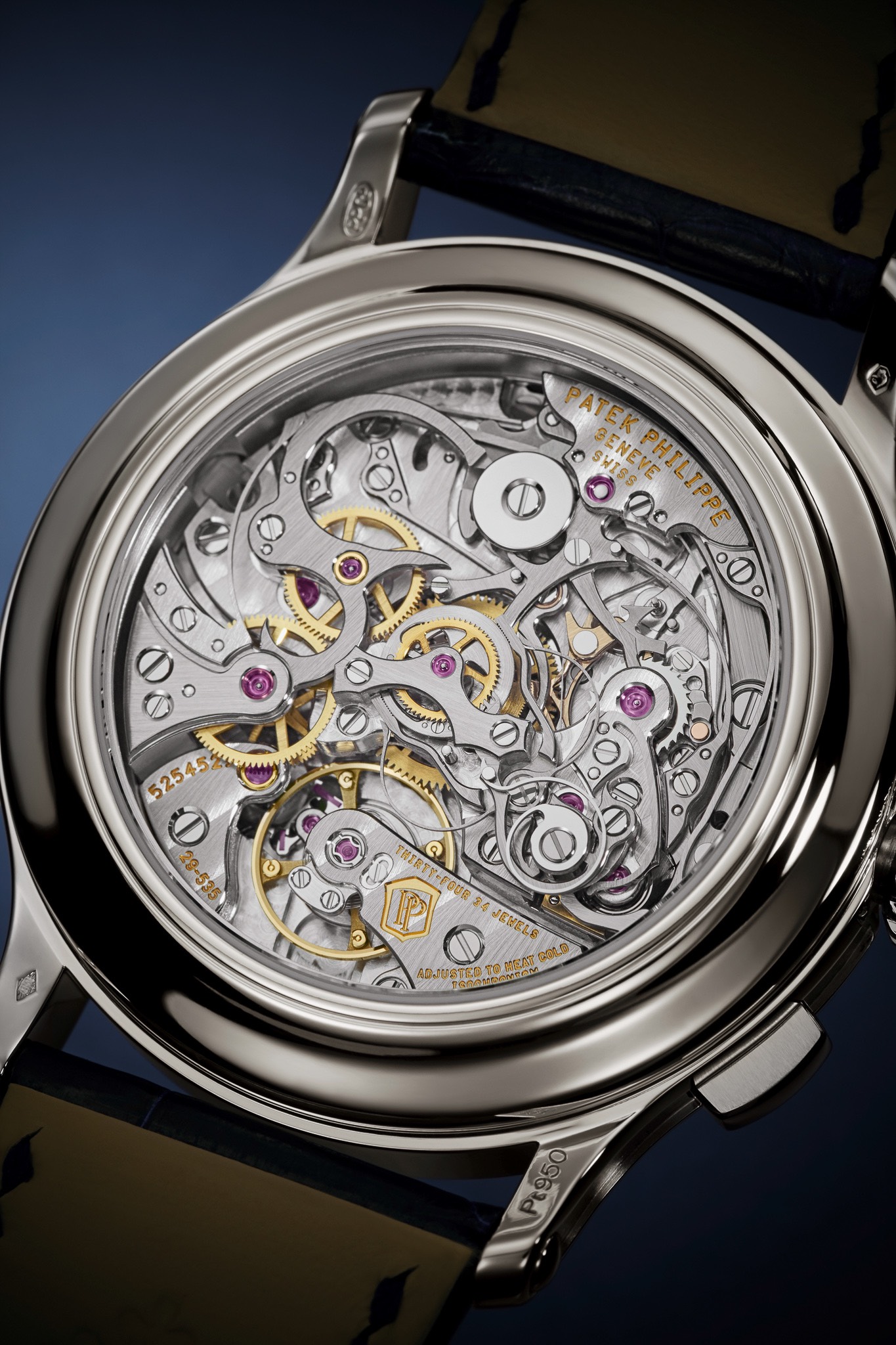 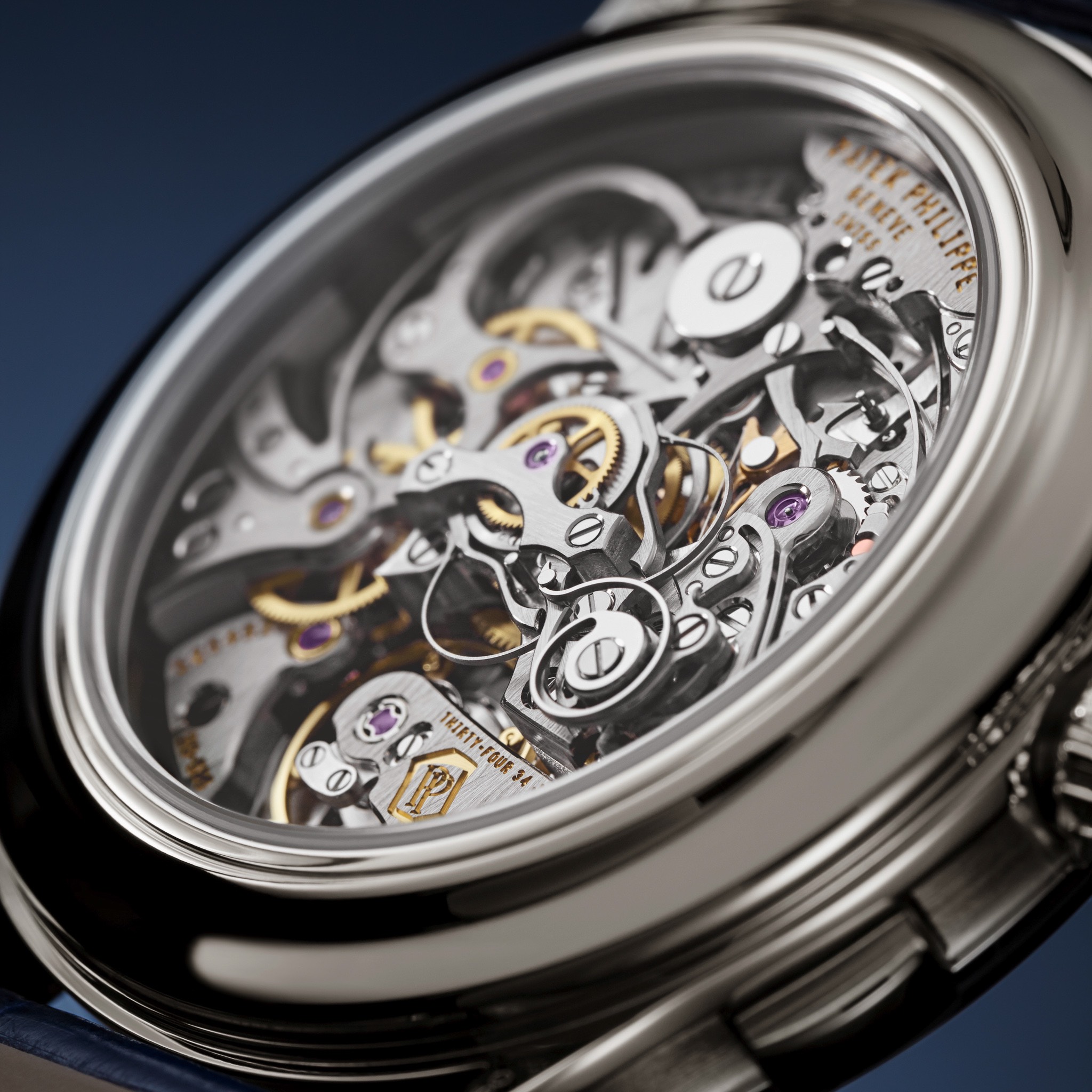 The CHR 29-535 PS is finished to the highest standards with black polishing, Geneva stripes, straight grained finishes, engine-turned perlage on the baseplate, mirrored anglage on the bridges and levers, and all hand-finished. Still, there is something… unfussy about it that I appreciate. I will elaborate on that thought when we go hands-on with the 5370P, but there’s something about the straightforwardness of the movement design that I am all about. 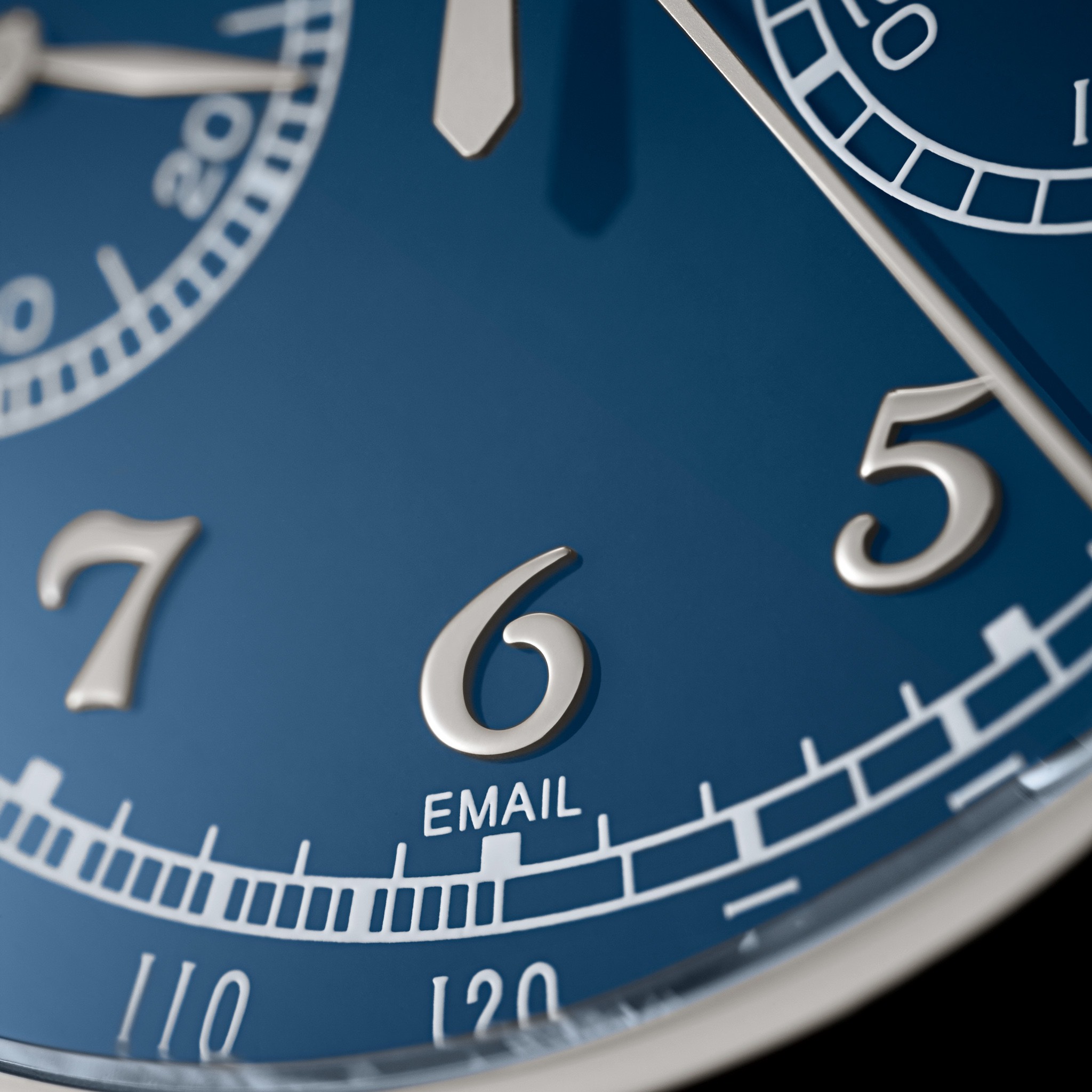 The “email” (French for “enamel”) text at 6 o’clock indicates the blue Grand Feu enamel dial that should be a beauty in person. The white gold Breguet numerals, white gold appliques, and lumed (that’s right) while gold leaf-shaped hands make for a legible and brilliant dial.

It’s hard to tell from the photos sometimes, but the platinum case is quite impressive. The concave bezel, satin finishes along the flanks, and those platinum cabochon set on each of the lugs make for an overall beautiful case. I dug around the Patek Philippe Youtube page and found a great video on how they create the platinum case for the previous black-dial 5370P, which is identical to the one here. Take a look at the embedded video above to get a good idea of how it’s done. 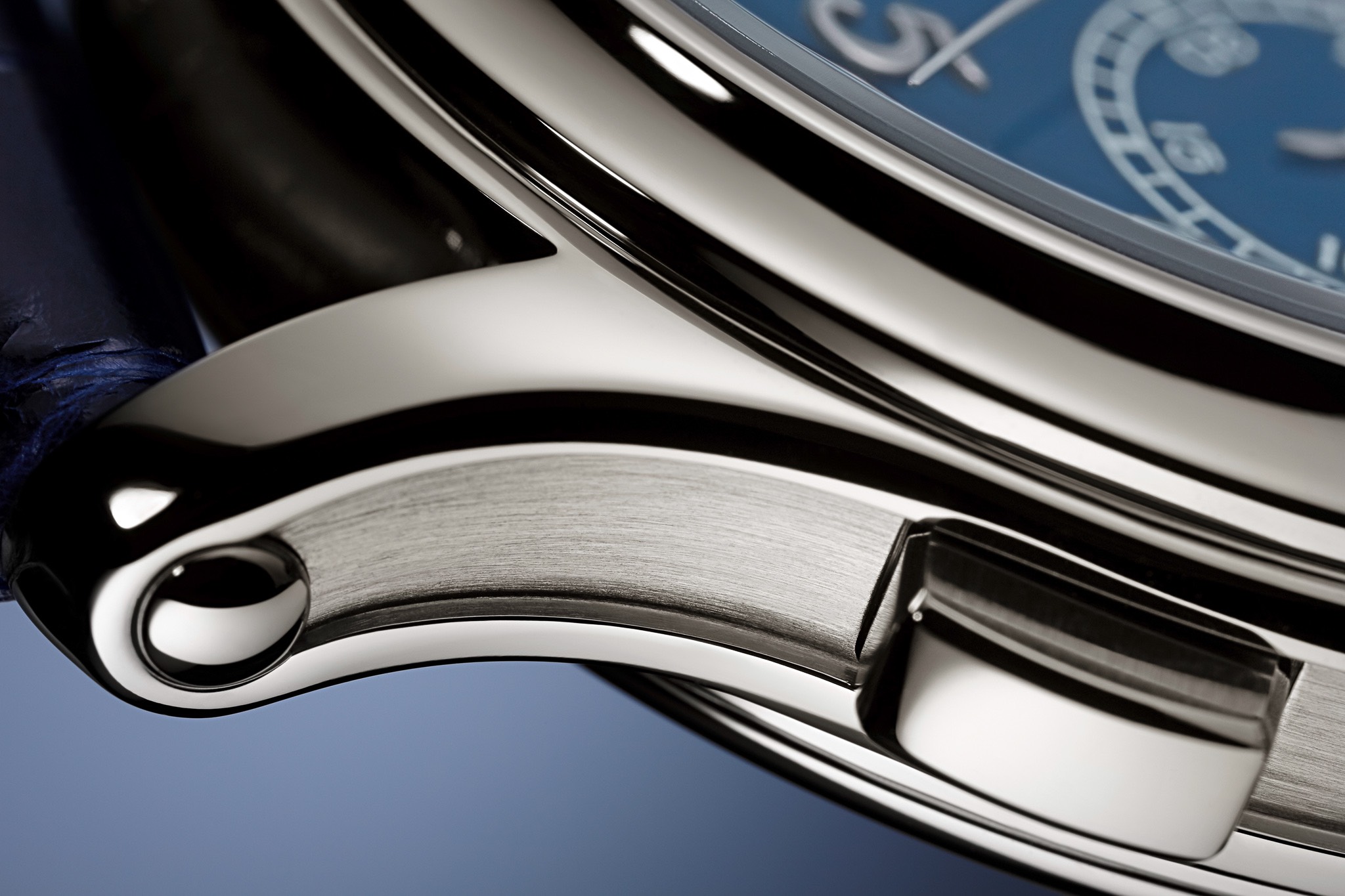 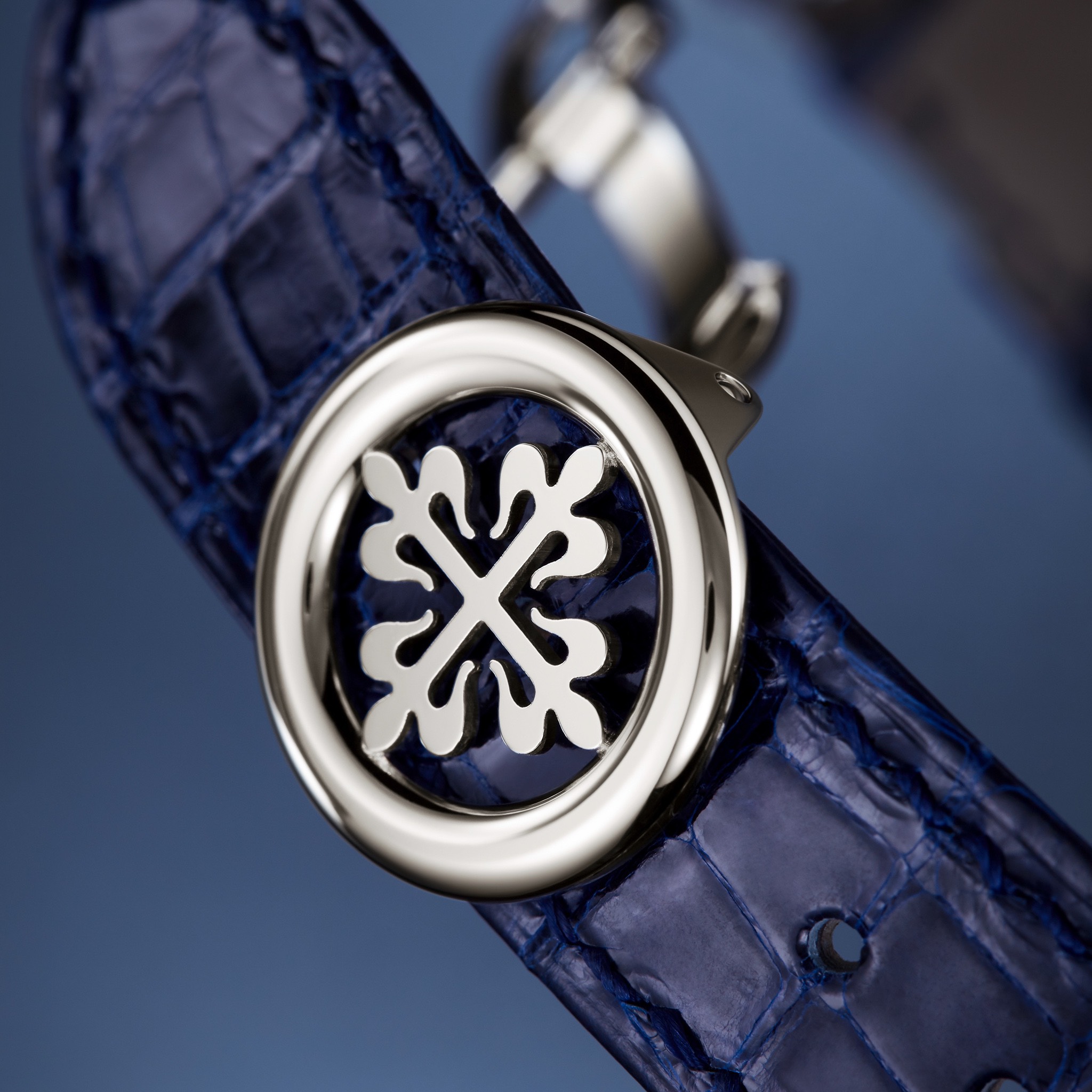