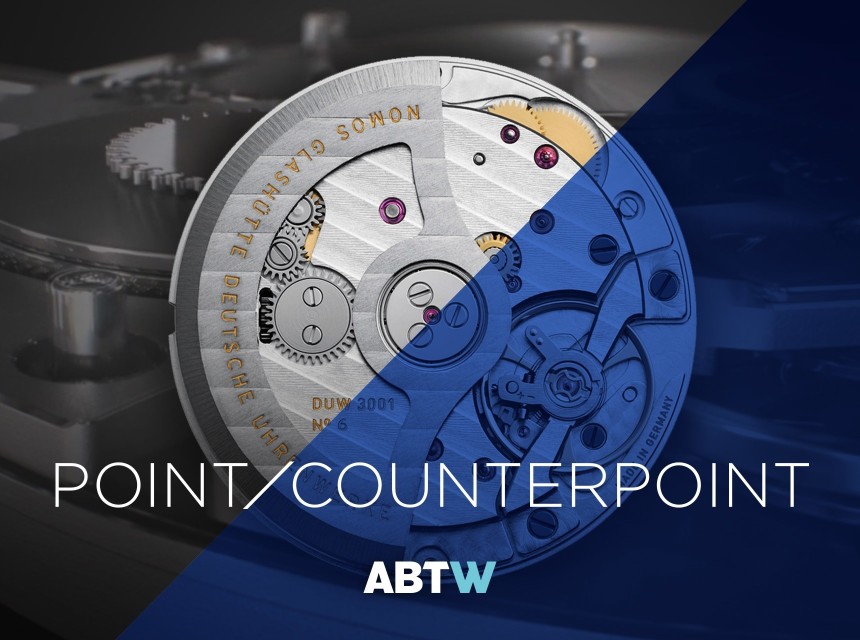 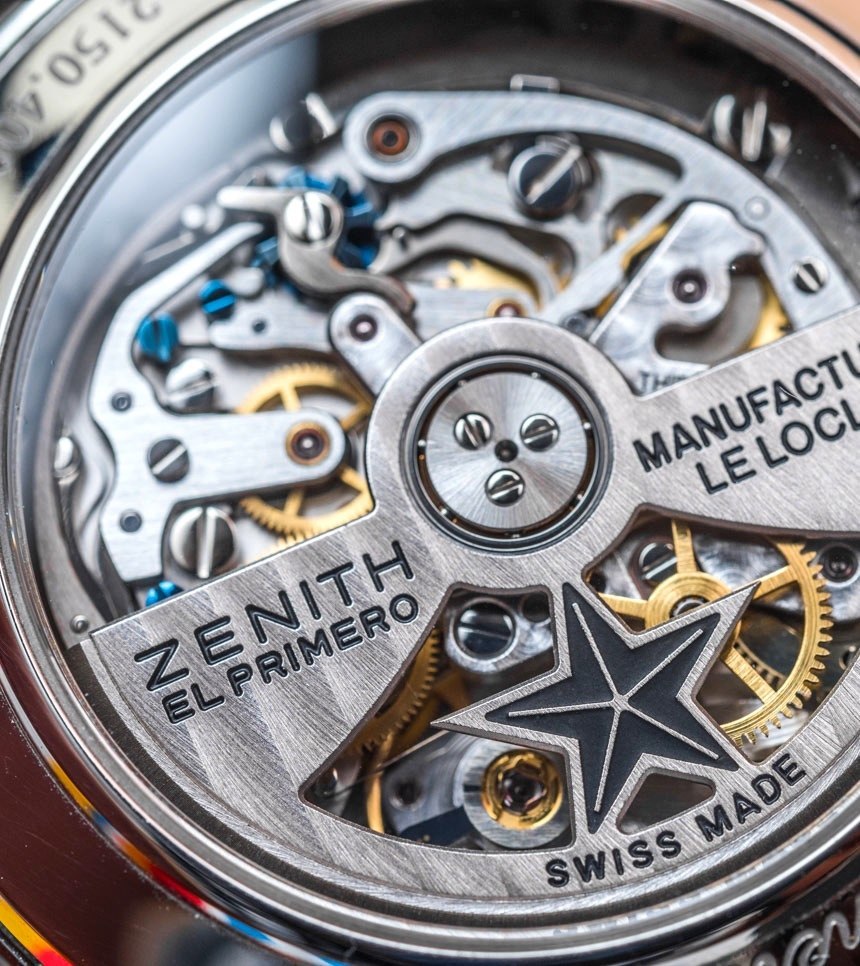 David Bredan: I couldn’t agree more with setting strict requirements for in-house movements when it comes to actually offering tangible advantages over sourced counterparts… In all instances, the proprietary movement has to deliver on its promises of better performance, and/or enhanced aesthetics, and/or better value. However, in defense of in-house calibers, it has to be said that better value can only be achieved through improving performance and reliability while lowering production costs of manufacture movements – and this is something still very much at a “work-in-progress” phase. 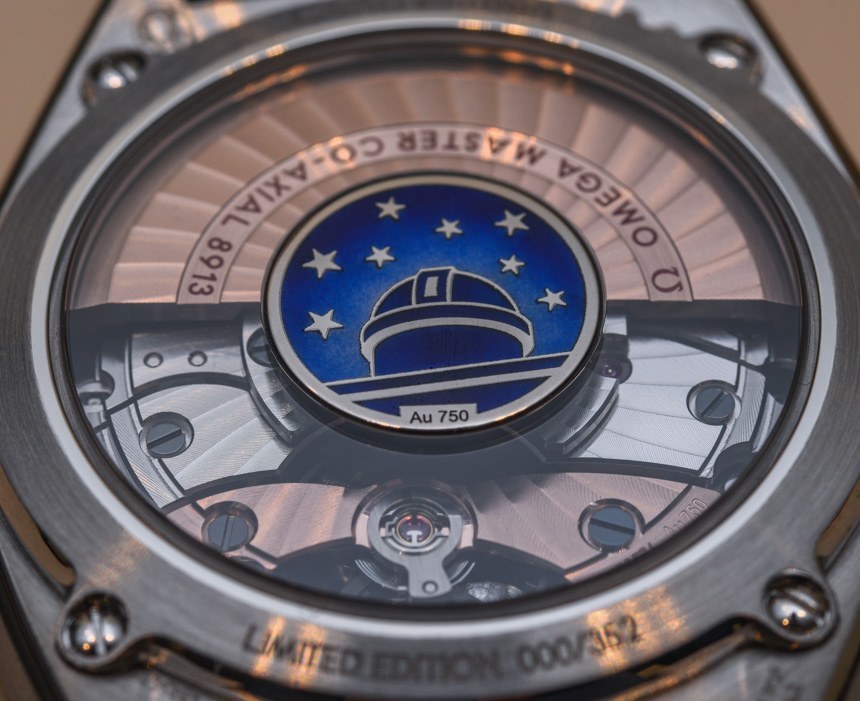 Speaking of costs: one key factor is what you pointed out concerning the “amortization of the costs of R&D, labor, and machinery.” In many instances, without seeing into the fiercely guarded books of most watch brands, I feel safe in saying that this amortization process is far from over, with oftentimes tens of millions of Swiss francs worth of very recent investments into R&D and new manufacturing capacities still far away from paying themselves off. When we see manufacture calibers sold for a considerable premium while offering a less impressive evolution in return (which I admit happens far too often even to this day), the issue primarily is with in-house movements being worse value because, on the books, they still cost more to produce (with the investment taken into account) than buying sourced calibers. 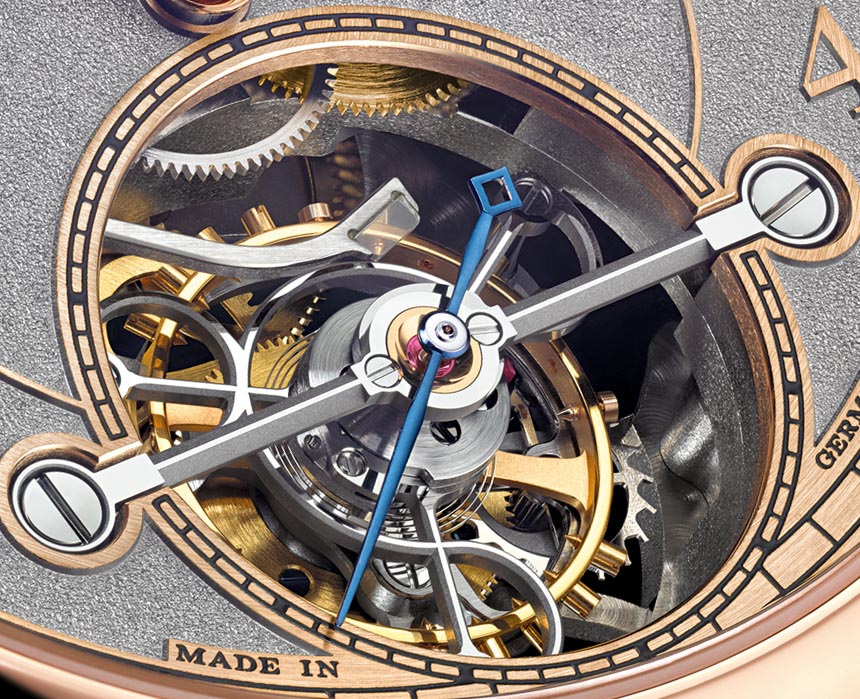 I can’t help but feel that with the concept of modern manufacture movements, we are looking at a similar trend as we did with tourbillons 15-20 years ago: at first, there is a tremendous marketing bubble, inflated by advertised (and sometimes unsubstantiated) superiority in performance – initially, this bubble drives prices through the roof, with early adopters paying for perceived exclusivity (and the stratospheric manufacturing and R&D costs of early times in the product’s life span). With new and improved movements taking several years to advance from concept to mass production, it takes more than a decade for the marketing bubble to give way to greater availability, stronger competition, and hence, ultimately lower production costs and more competitive price levels. 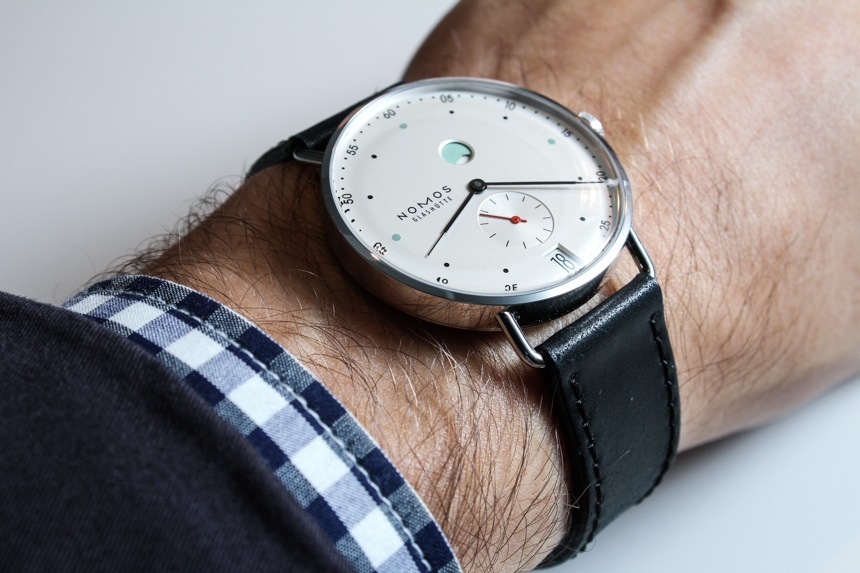 We do see progress, though. More specifically, over the last very few years, we have seen a number of noteworthy instances where major and smaller brands alike have introduced, surely not many, but at least a handful of new models at more competitive price levels, equipped with new, more efficiently manufactured proprietary calibers. Does this mean that a watch lover/collector with a less in-depth and up-to-date understanding of these achievements has a good chance of getting an in-house movement and good value at the same time? No, but we can at last see that there is progress being made as a few major players and some smaller indie brands alike have already been debuting new models with fascinating new manufacture movements at considerably more competitive price levels. 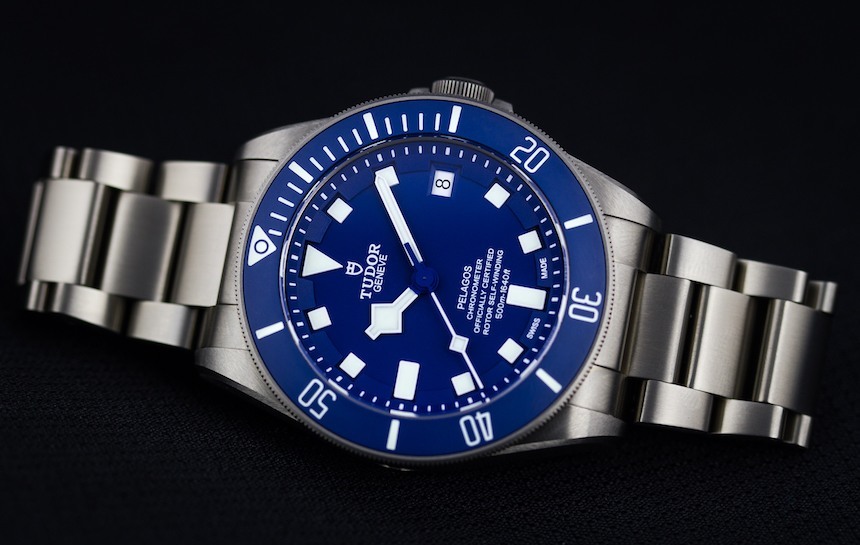 Overall, we are seeing the aforementioned progress happen before our eyes with value propositions slowly improving, as prices slowly (and not yet across the board) decrease and general performance improves. This does not negate the fact that many manufacture movements today (and an even greater percentage of them in the past) offer questionable or downright inferior value when compared to their sourced movement-equipped alternatives… But the new, genuinely great proprietary watches (again, of which there are more and more) might help pave the way to a watch industry with many more truly individual brands, movements, and watches for all of us to appreciate in their not-just-skin-deep diversity. For this reason, I support the idea of manufacture calibers and hope to see even better, more beautiful, and more affordable ones in the near future. 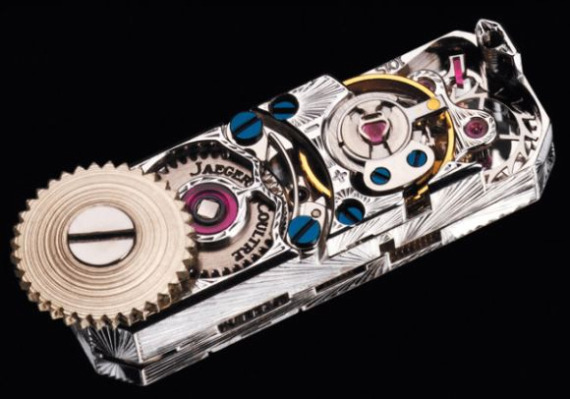 Ariel Adams: For a variety of reasons, “in-house” has become a buzzword in the high-end watch industry and I think it has foundations in the notion that many of the most interesting watch movements out there are produced by brands for their own models. With that said, I think the overall importance of “interesting” in a movement should come after “functional.” Brands too easily side-step the notion that watches should be machines that people rely on. I don’t want a car that is “interesting” to drive unless it is first “good” to drive. So with watch movements, I think that (especially new) consumers want a good experience before they want a more exclusive experience. 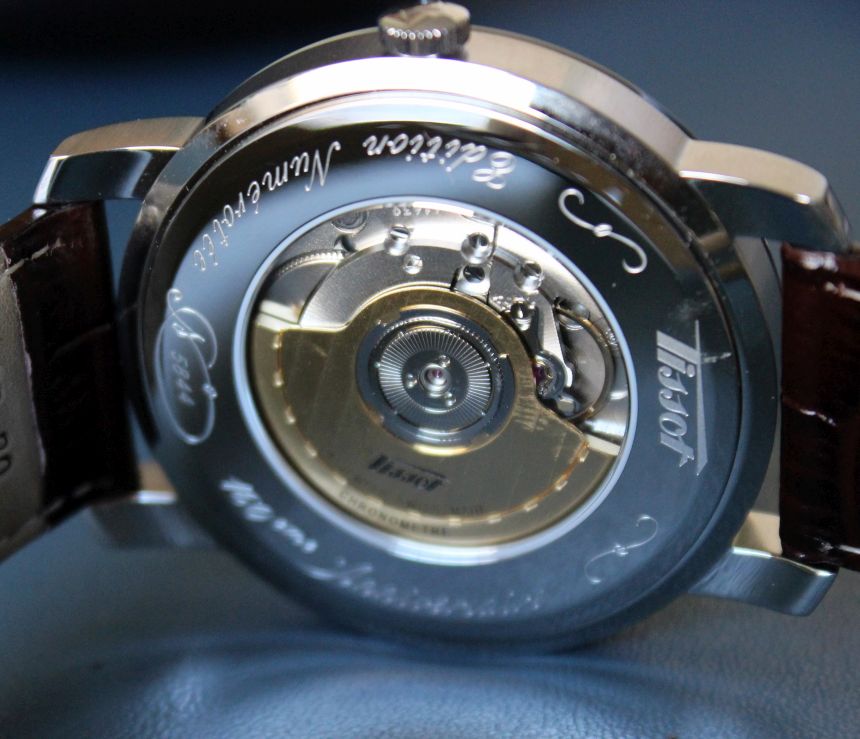 It is undeniable that consumers will get a more consistent and straightforward experience with a timepiece that contains a Swiss ETA movement versus something more exotic. In many ways, ETA sets the bar on what a Swiss movement should be like, and if a consumer is asked to pay more, then they should logically get an improved experience. Hand-finishing and decoration is a good start… 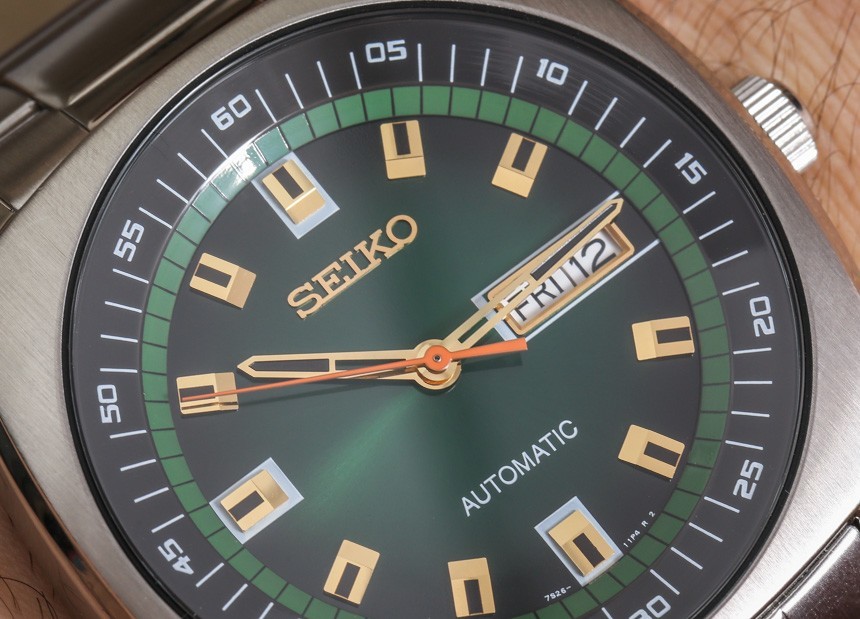 Compounding the question of in-house movement value is the fact that some companies have been doing it for so long, they abide by the more traditional cost models that I previously mentioned, where producing things in-house decreases versus increases costs. The best examples are the Japanese watch makers such as Citizen, Seiko, and Orient who by all standards produce their own in-house movements. The consumer is easily confused when you can get a Seiko 5 with an in-house mechanical movement for a few hundred dollars, but the difference in price between an IWC with an in-house movement versus a sourced movement is in the thousands. 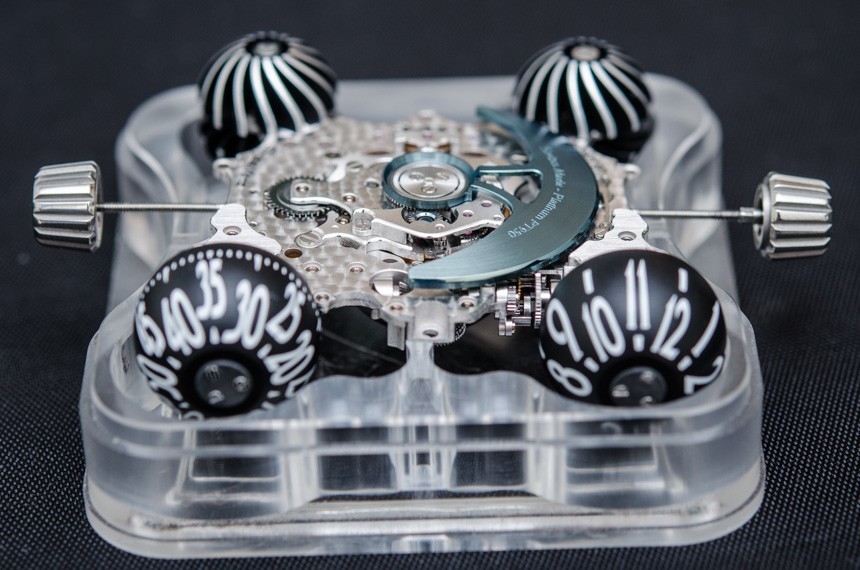 For me, the distinction to consumers should not be “in-house” versus sourced, but rather the inherent qualities that a movement has in terms of both aesthetic value, features, and overall performance. If a sourced movement takes one day to assemble and lacks hand polishing, it can easily be distinguished from a movement that takes a week to assemble and has hand-finishing and decoration. These are the types of factual details which make it clear why one movement is more valuable than another, or why an in-house movement is more valuable. If a company is not able to offer this information in a reasonably coherent manner, then perhaps they should not be afforded the right to plainly request a higher price for a movement that doesn’t have a benefit over the lower-cost “sourced” alternative. 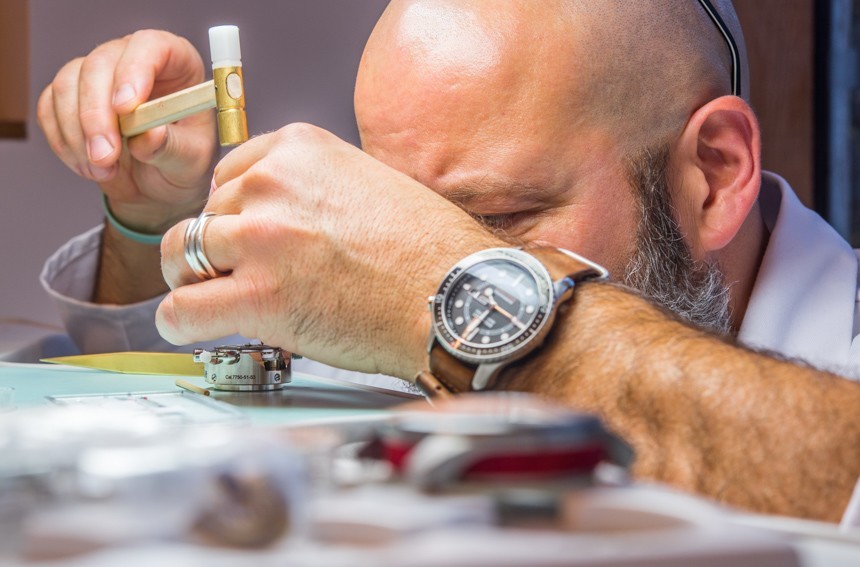 I think we both agree that in-house movements are the holy grail of watch collecting, but should they be preferred over sourced movements all the time? Only the most sophisticated watch consumers will have a good way of understanding what movements are worth more than others and why. Until a consumer reaches that point, I think they are the most safe investing in a watch with a reliable and serviceable “boring” sourced movement that will at least offer a more consistently good operational experience.