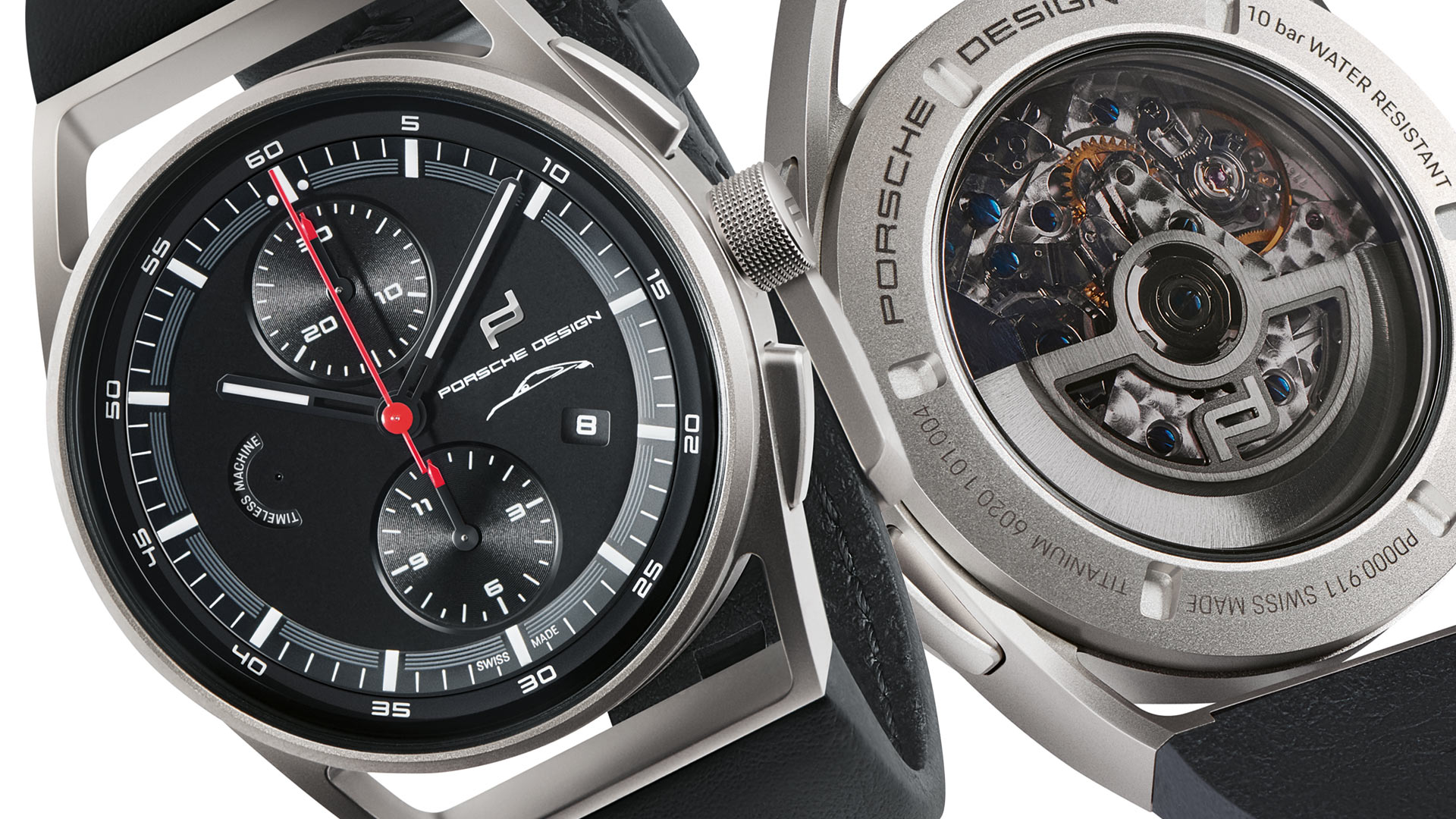 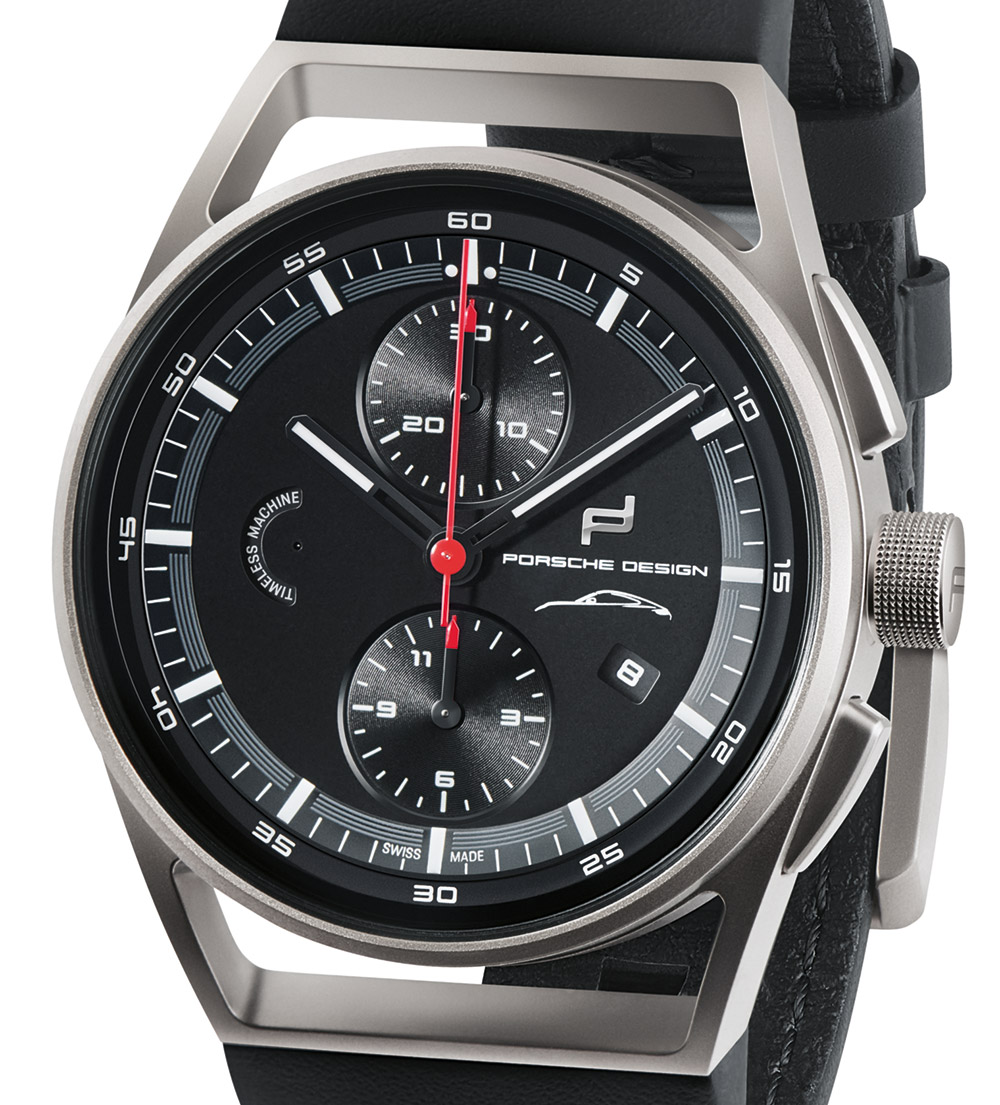 The Porsche 911 is to cars what the Rolex Submariner is to watches. It is a legend and a veritable motoring icon. The 911 has been with us for 55 years and next year there will be an all-new model. Codenamed 992, the latest 911 was only just unveiled at the LA Auto Show last month. To celebrate the launch, Porsche Design has also unveiled a new watch called the 911 Chronograph Timeless Machine Limited Edition. 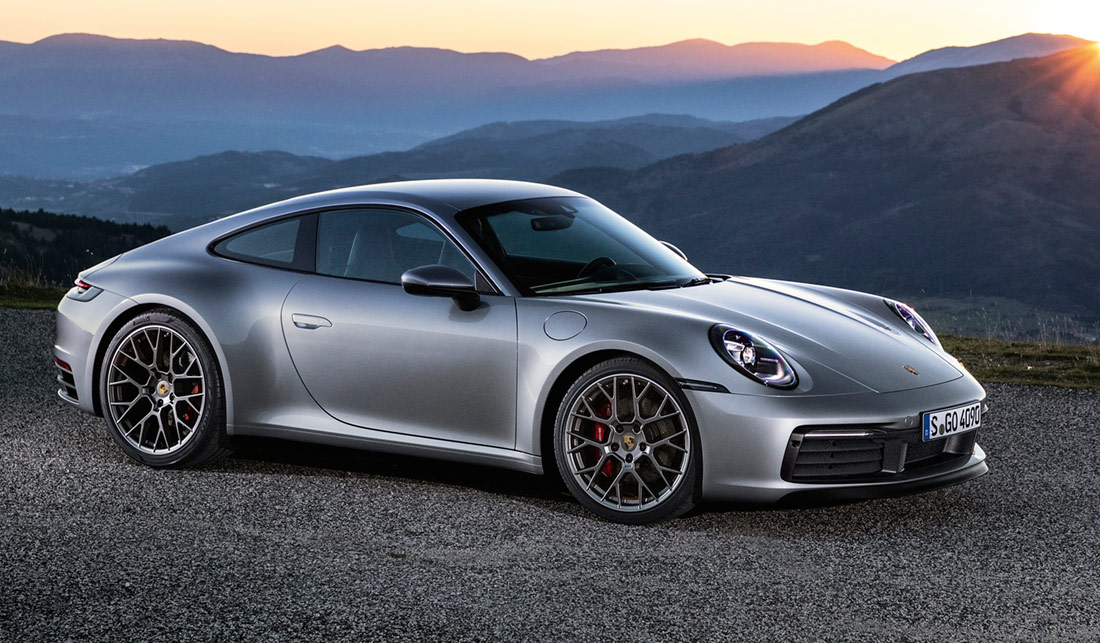 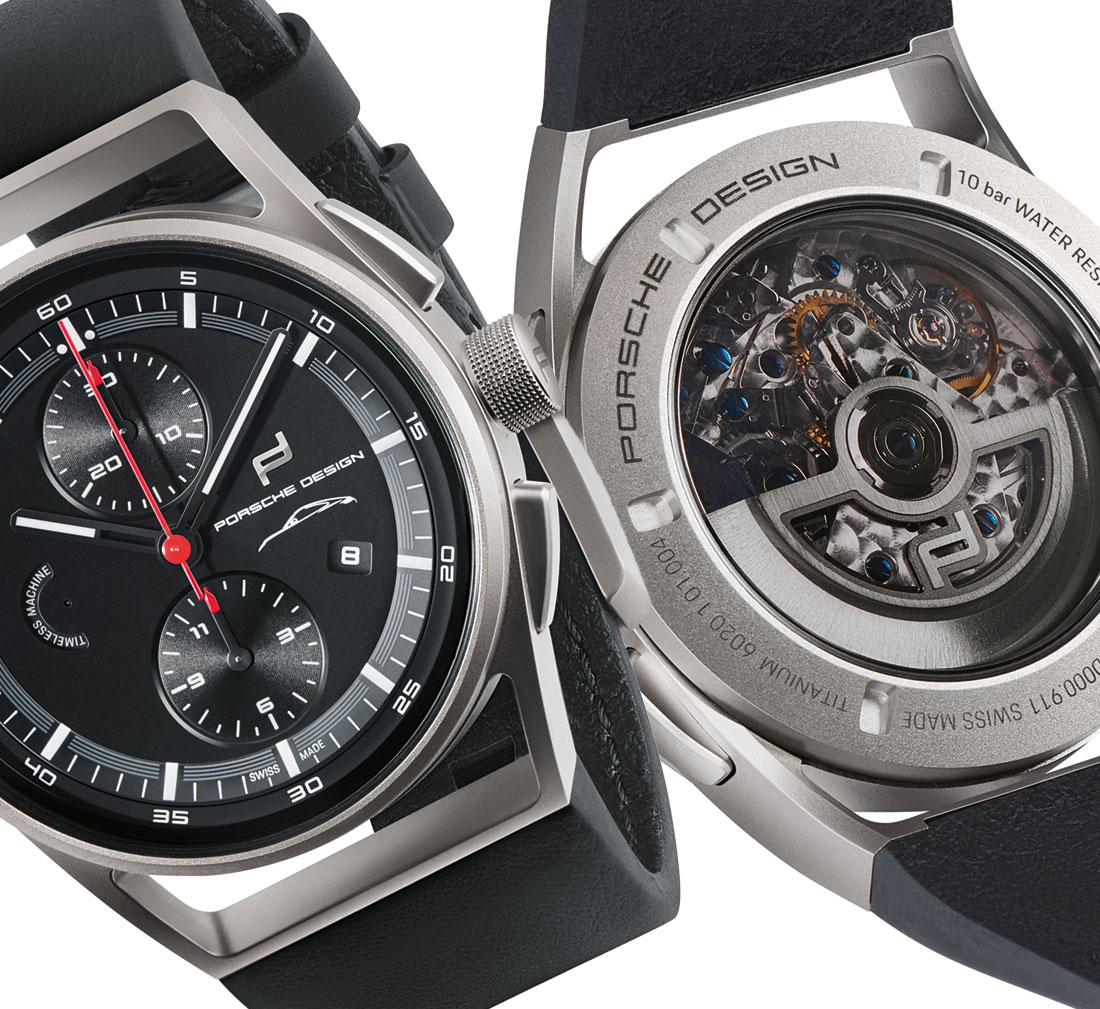 The name is apt because while the 911 has undergone numerous technological changes – from air-cooled to water-cooled, from hydraulic to electromechanical steering, just to name a few – the basic design of the 911 is largely the same. Apart from its design, the philosophy and goals of the 911 remain unchanged over the years as well – to be the finest everyday sports car. 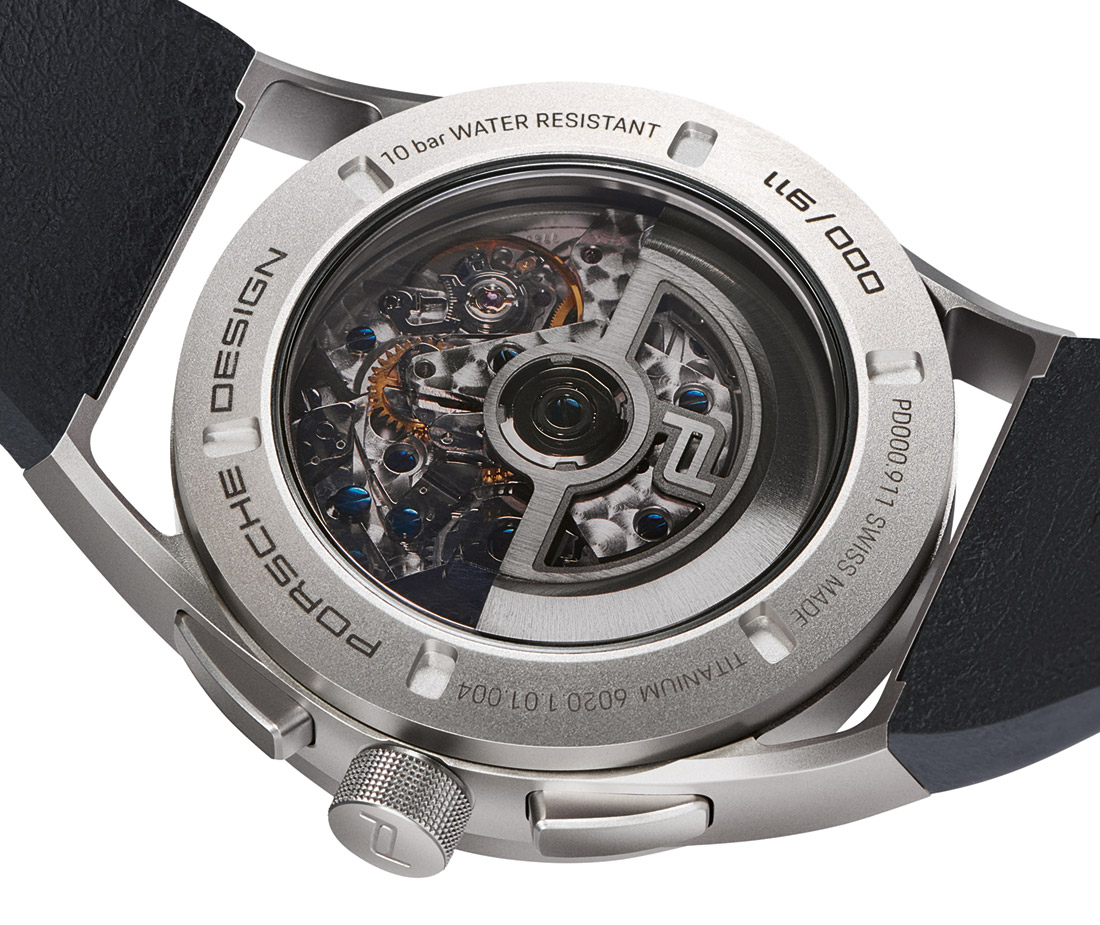 The Porsche Design 911 Chronograph Timeless Machine Limited Edition pays tribute to the 911 car with a few interesting flourishes that I will talk about later. But first, it comes in 42mm-wide bead-blasted titanium case, which explains its matte look. The case also features Porsche Design’s signature cut-out lugs and integrated strap. Speaking of which, the strap is made out of the same leather used in 911 cars. To accommodate the Valjoux 7750 movement, the case is fairly thick at 14.9mm. Water resistance is rated at 100 meters, which is nice to see for a sports chronograph such as this. 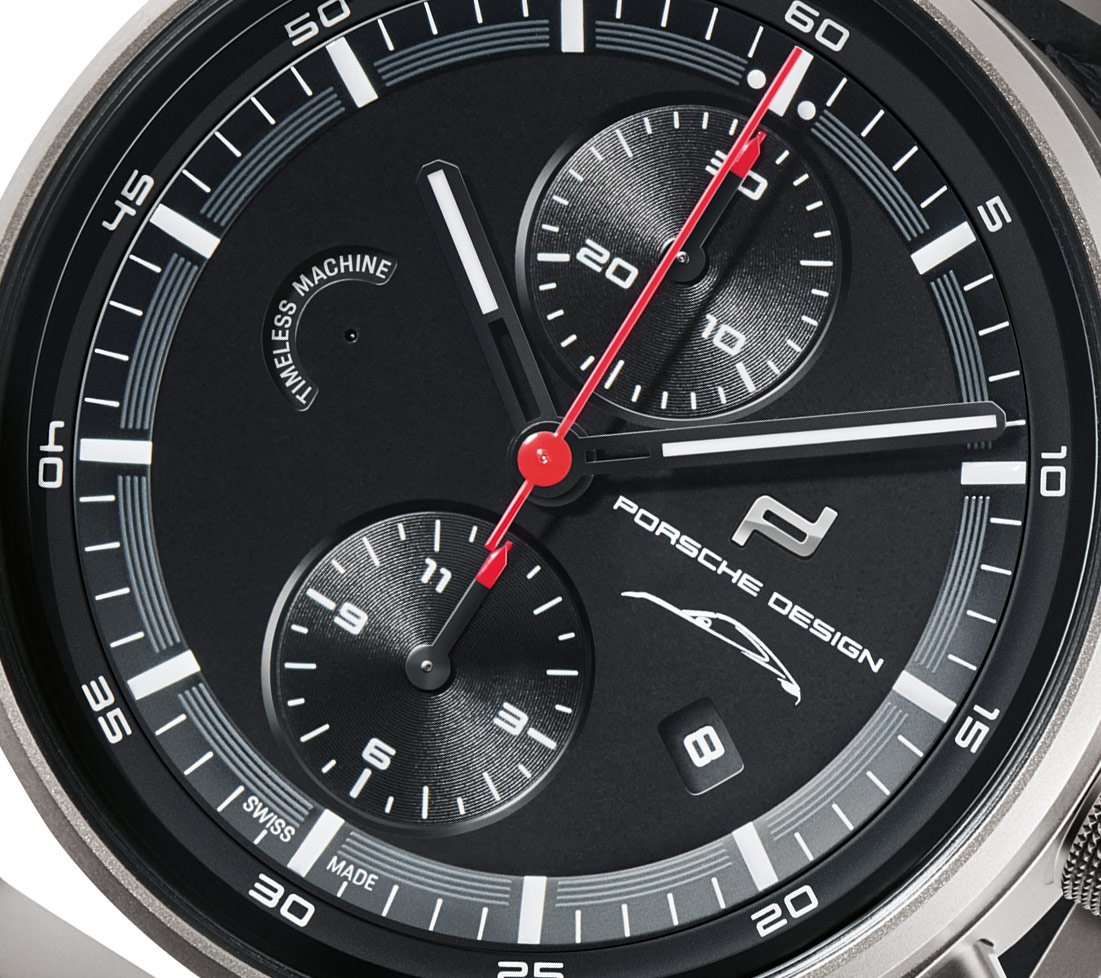 The dial is black with grey and white accents. The minutes are clearly marked in white on the periphery of the dial and the watch features standard but easily legible baton-style hour and minute hands. The central chronograph seconds hand is red. Like most Valjoux-powered chronographs, the 30-minute chronograph counter is at 12 o’clock while the 12-hour chronograph counter occupies the 6 o’clock position. Both have sword-style hands with red tips. At 9 o’clock, where you would normally find a running seconds subdial, you instead have a small cut-out that features a rotating indicator with the print “Timeless Machine.” Depending on your tastes, it could either be a neat touch or a cringe-worthy attempt at trying to draw some association with the 911. At 3 o’clock, you have the Porsche Design logo and the unmistakable silhouette of the 911. Finally, at 4 o’clock you have a date window. 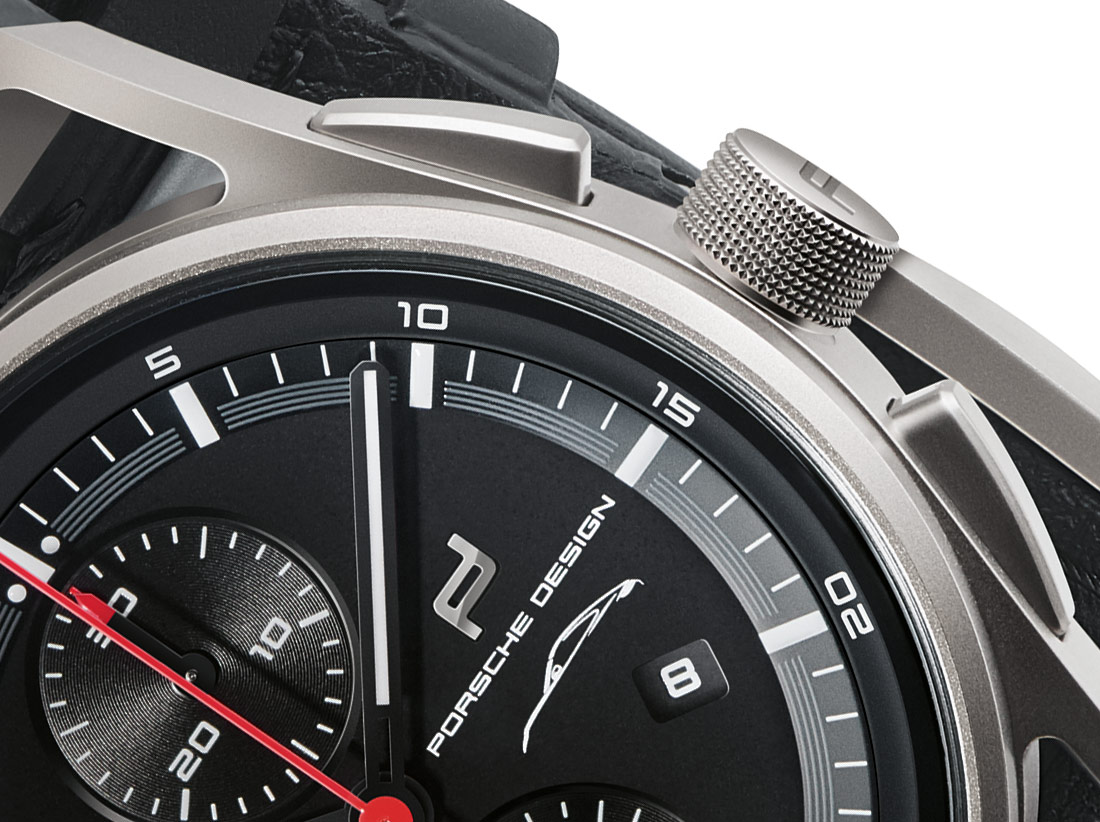 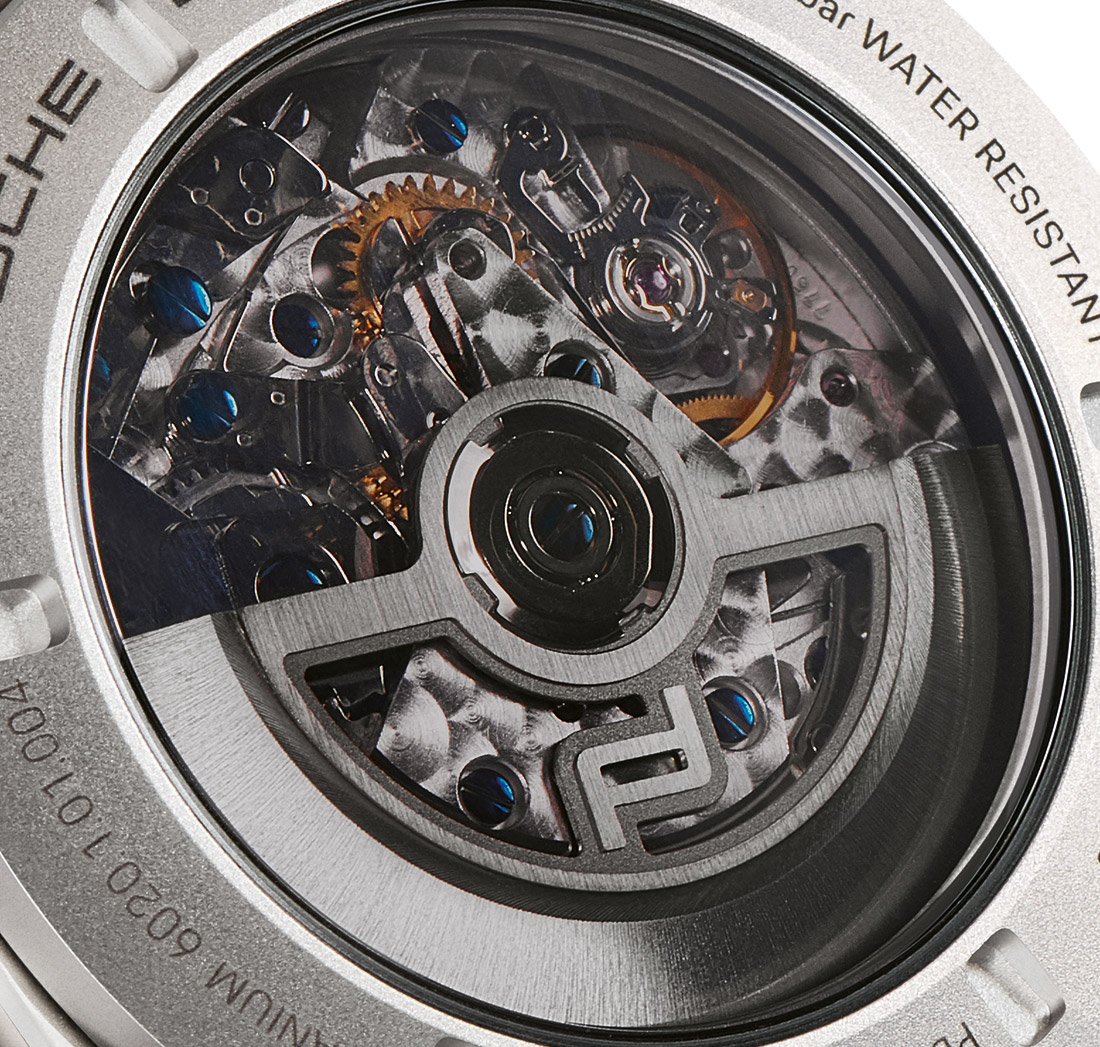 As I mentioned, the movement within is the Valjoux 7750 and it is visible through a tinted sapphire display case back. The movement looks to be fairly well decorated for its price. You have a custom Porsche Design rotor, perlage on the bridges, blued screws, and gold wheels. It ain’t fancy but at least it’s something. Like all Valjoux 7750s, the movement inside the 911 Chronograph Timeless Machine Limited Edition beats at 4Hz and has a power reserve of around 48 hours. 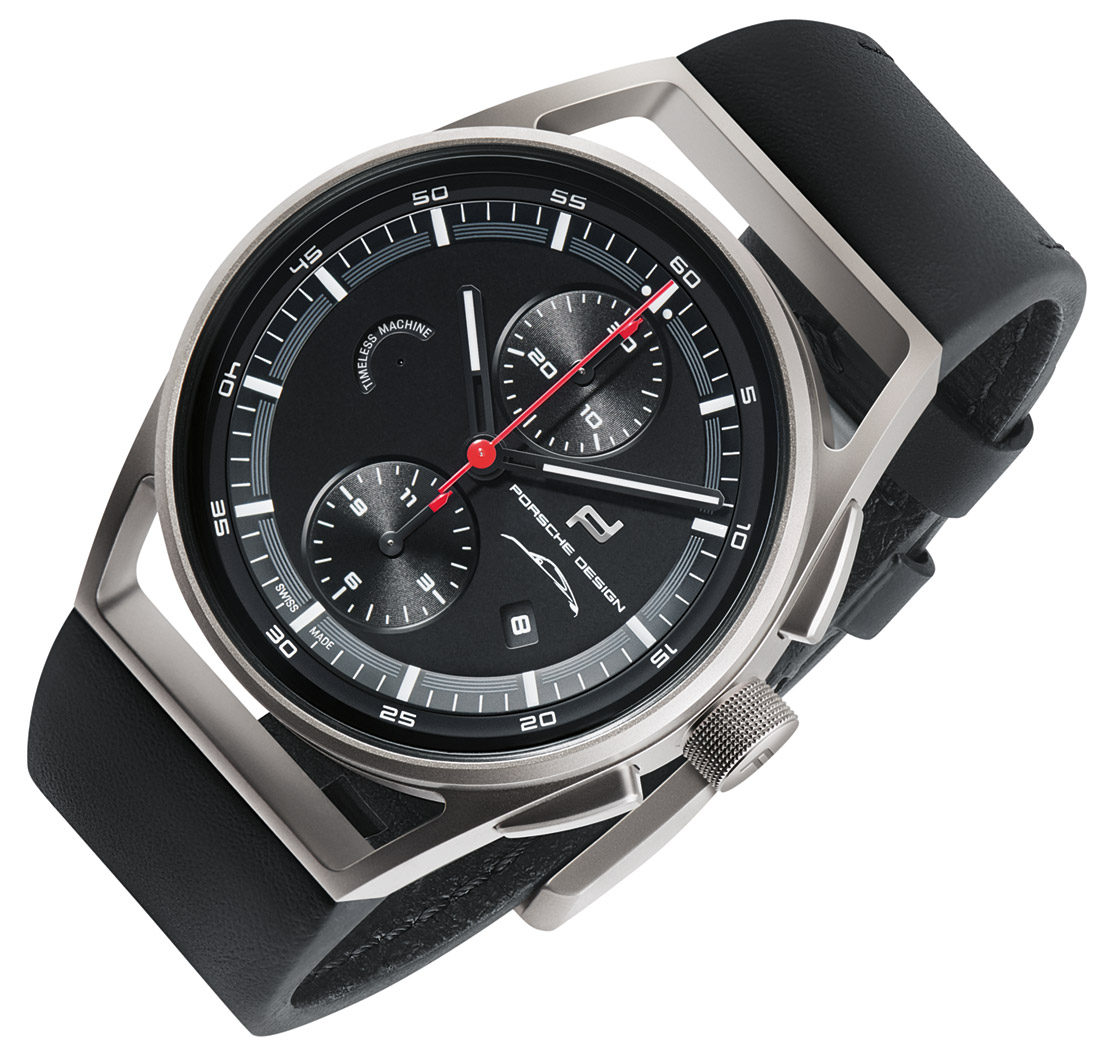 To be honest, the link between the 911 Chronograph Timeless Machine Limited Edition and the 911 is a bit tenuous. Sure, you can say that they are designed and built by the same company and they both use the same leather, but that’s really about it. Still, if you are a 911 fanatic, I’m not sure you will mind the questionable links between the two at all. After all, I’m sure some will simply find the watch to be aesthetically attractive as well. The Porsche Design 911 Chronograph Timeless Machine Limited Edition is limited to 911 pieces and is priced at $6,911. Learn more at porsche-design.com