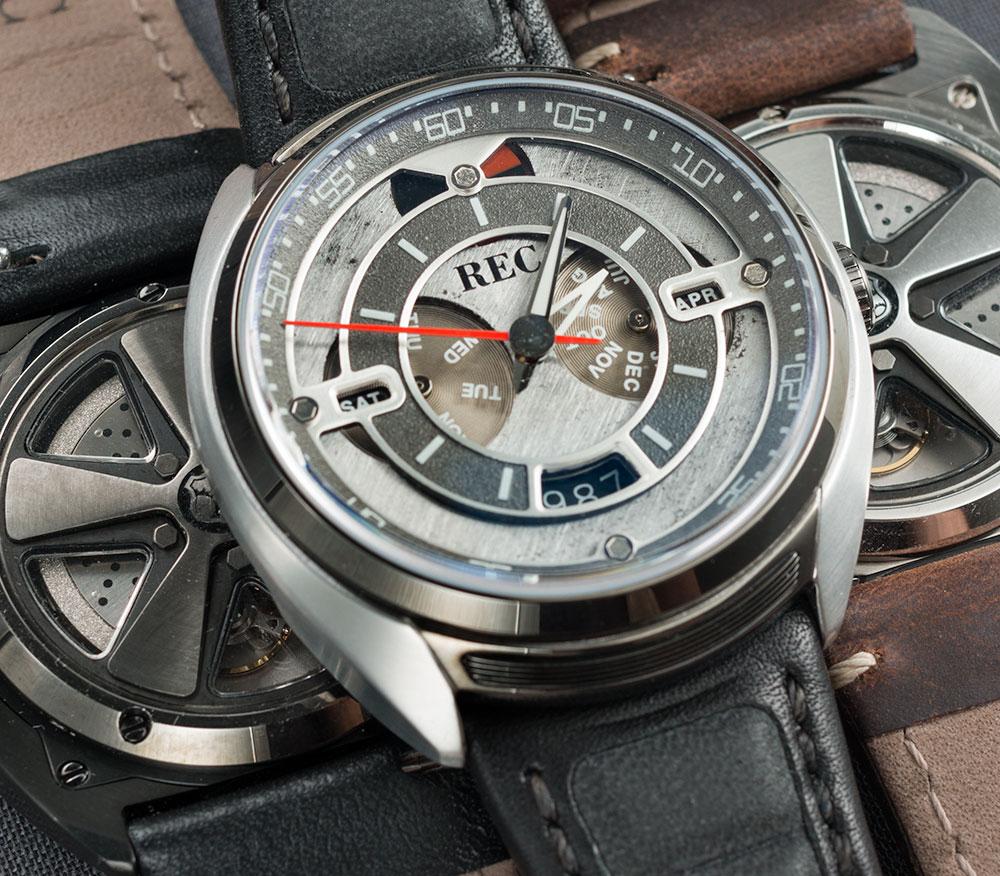 One could hardly do more to distil the essence of a Porsche 911 into wristwatch form than Danish brand REC has done with their 901 watch collection. Using actual salvaged metal from iconic cars to make watches heavily referencing the designs of said cars is what the brand is all about, and we have previously looked at the Ford Mustang-based REC P-51 here and the Mini Cooper-based REC Mark I M2 here. Now, based on and partly made from Porsche 911 cars, we review all three versions of their new REC 901 collection watches with dials made from metal recovered from vintage cars. My first impression was surprise at the evident build quality, and then at the price point which is a bit higher than the brand’s previous watches I am familiar with. 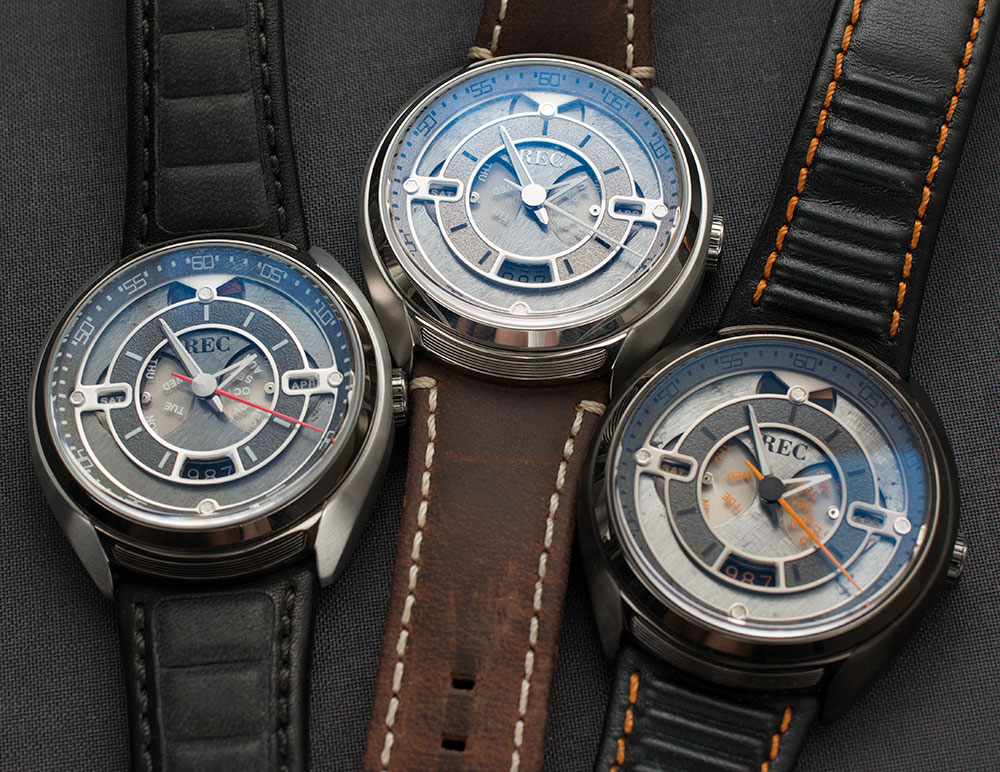 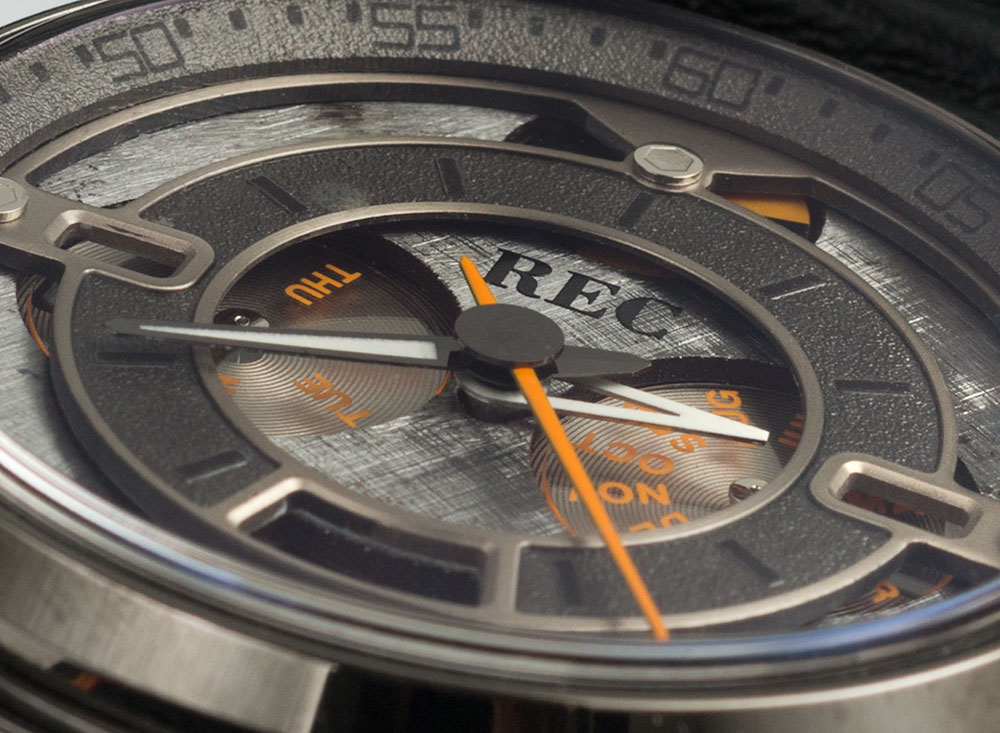 Niche by nature, the company’s strength is that it has a very well-defined target audience. That means people like the founders themselves who are passionate about cars, vintage cars in particular, and specifically admire certain brands and models. Car enthusiasts don’t exactly lack options for timepieces that cater to their interest, but many will likely at least appreciate the love and attention that went into making these REC 901 watches a worthy tribute to the Porsche 911. 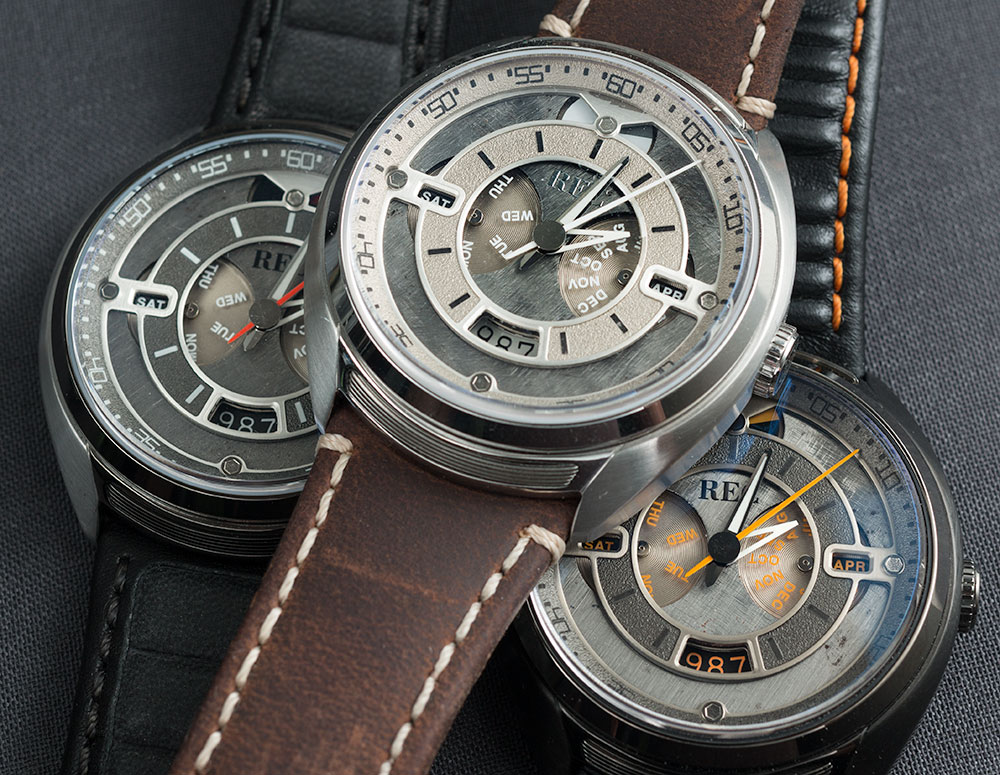 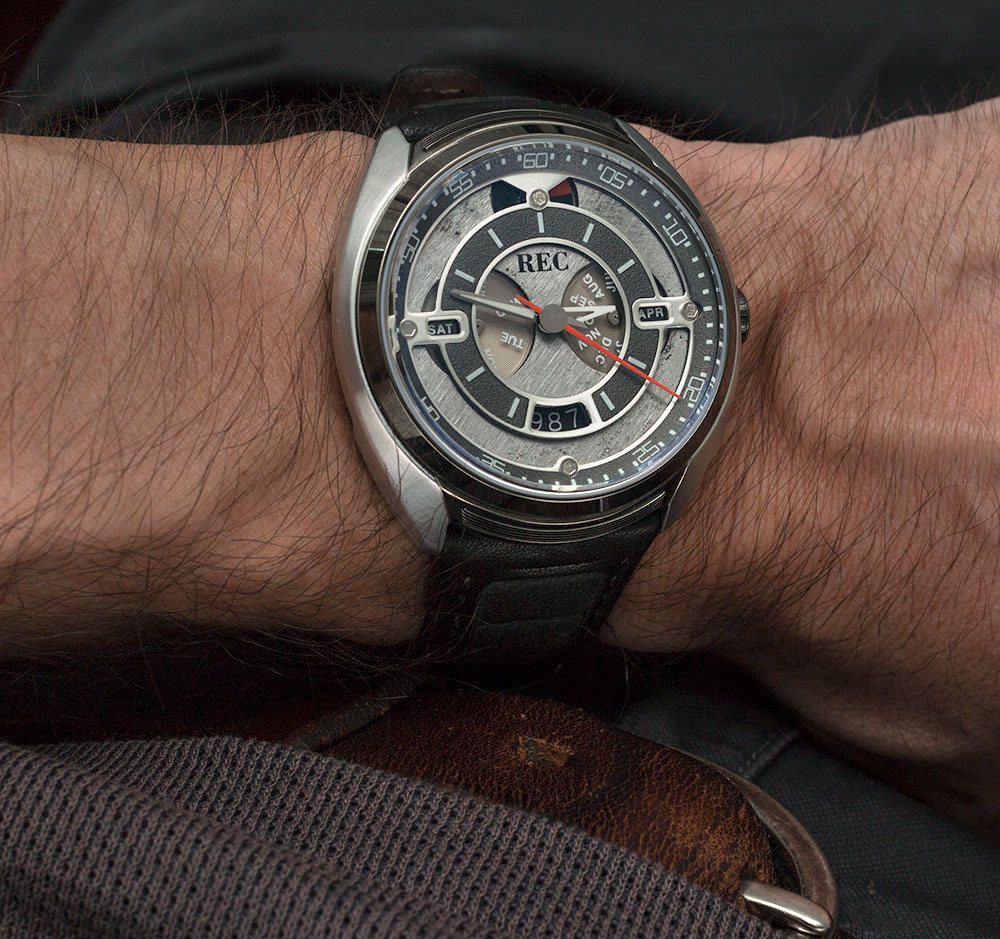 Before getting into the details of the REC 901 watch, I want to touch upon a point about watches that I feel is illustrated well here. The power of a watch to symbolize something that has personal meaning to the wearer is often a part of what drives enthusiasts to get as deep into their hobby as they do. This is most often achieved through design touches as well as through other elements of the watch’s history or association that can perhaps be broadly called “storytelling,” to use a marketing term. I don’t necessarily consider these things smoke and mirrors even though they are more intangible parts of what is being sold. 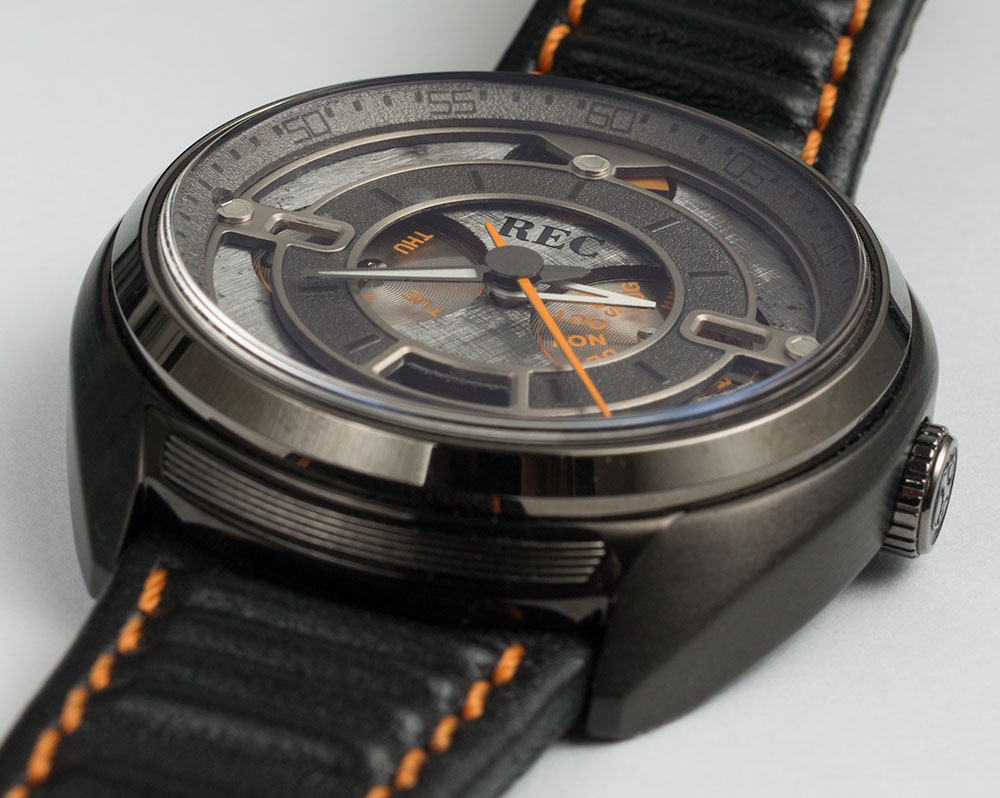 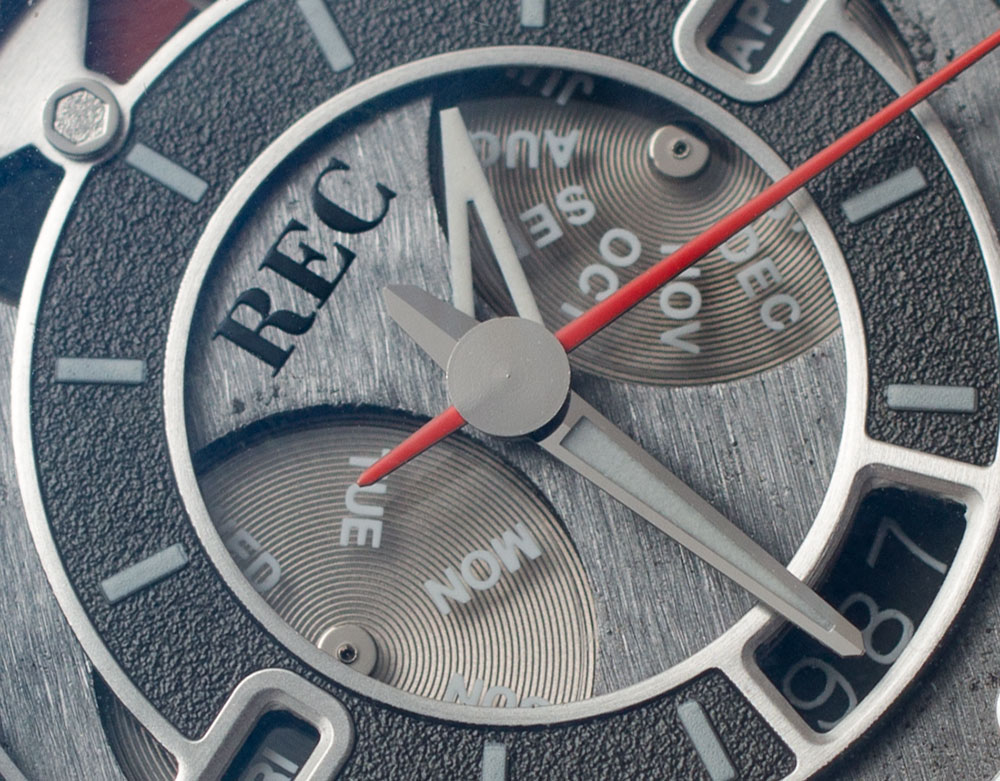 In any case, this is what REC watches are largely offering – though backed up with high quality and solid construction. For example, I can imagine that for people who consider the Porsche 911 to be one of the most beautiful cars ever made, something like the REC 901 will be like a little happy place they can go by gazing at their wrist even in the midst of a stressful or tedious daily existence. That is how watches often are for me, anyway, if for different reasons. In the REC 901 watch, this is achieved through design cues, both subtle and overt, as well as the knowledge of its dial material and the story of where it came from. I suppose happy owners won’t even care if you call it gimmicky. 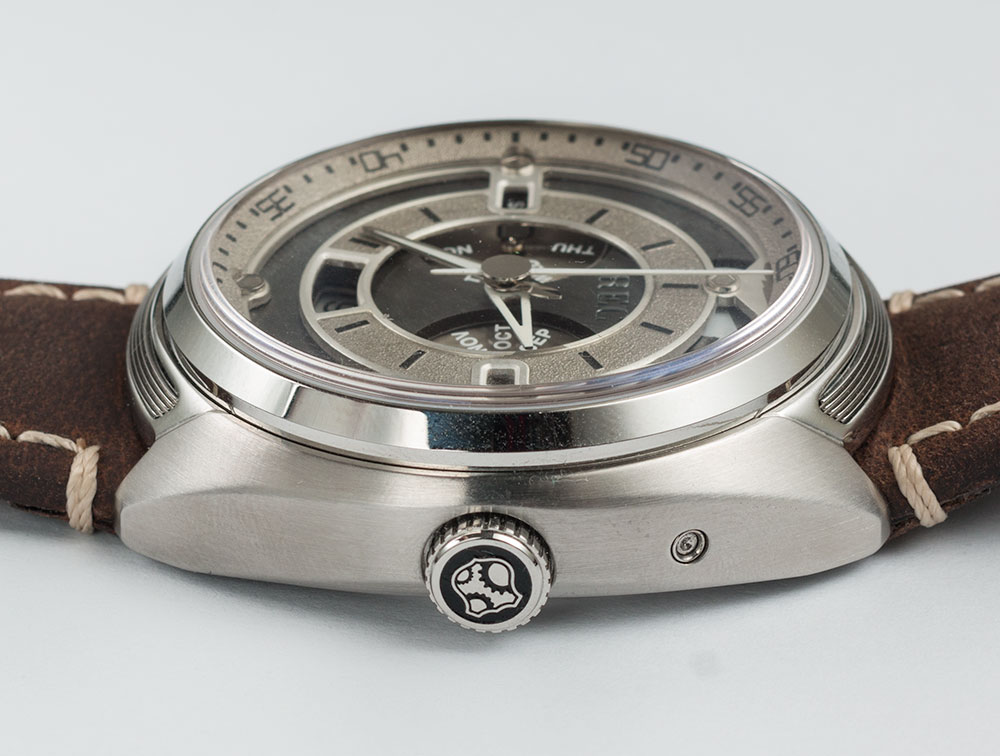 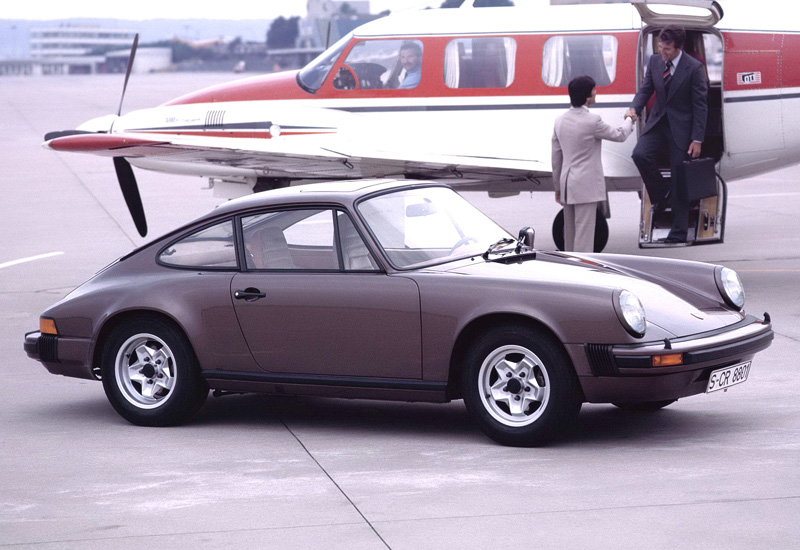 I’m speculating a lot about how Porsche fans will feel because I am just not much of a “car guy” myself, I confess, even though I can appreciate the sexiness of a Porsche – and please set me straight in the comments if I’m just way off. But as I said, sparking the imagination of the wearer through design and storytelling often applies to watches in general in different ways depending on the watch – and I think we can all agree that it gets quite subtle and often downright obscure. The REC 901, on the other hand, takes a more straightforward approach. 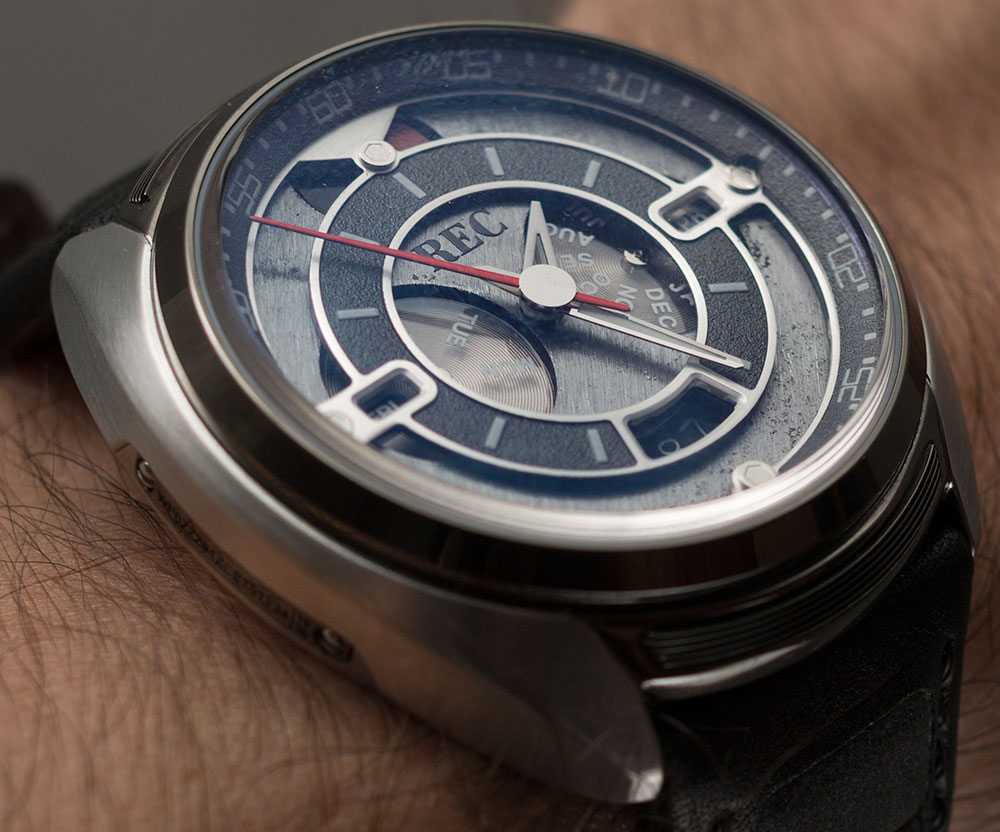 “Porsche” is written nowhere on the REC 901 watch, but one of the most satisfying and successful design elements is the way case profile echoes the famous curves of the 911. There are a lot of other direct references to the car that we’ll come back to shortly. What will also be satisfying is knowing that the dial itself was actually part of a Porsche 911 car at one point. That’s the storytelling part, and REC rightly put a lot of effort into its presentation and does a pretty good job with it. 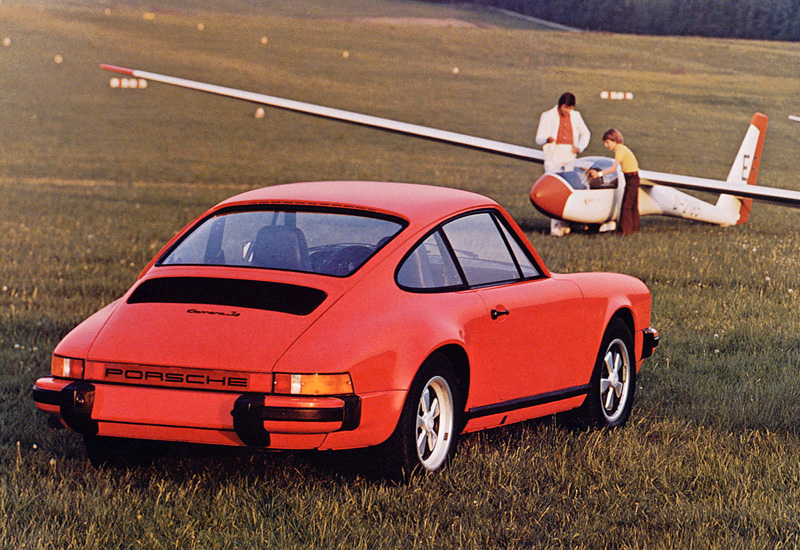 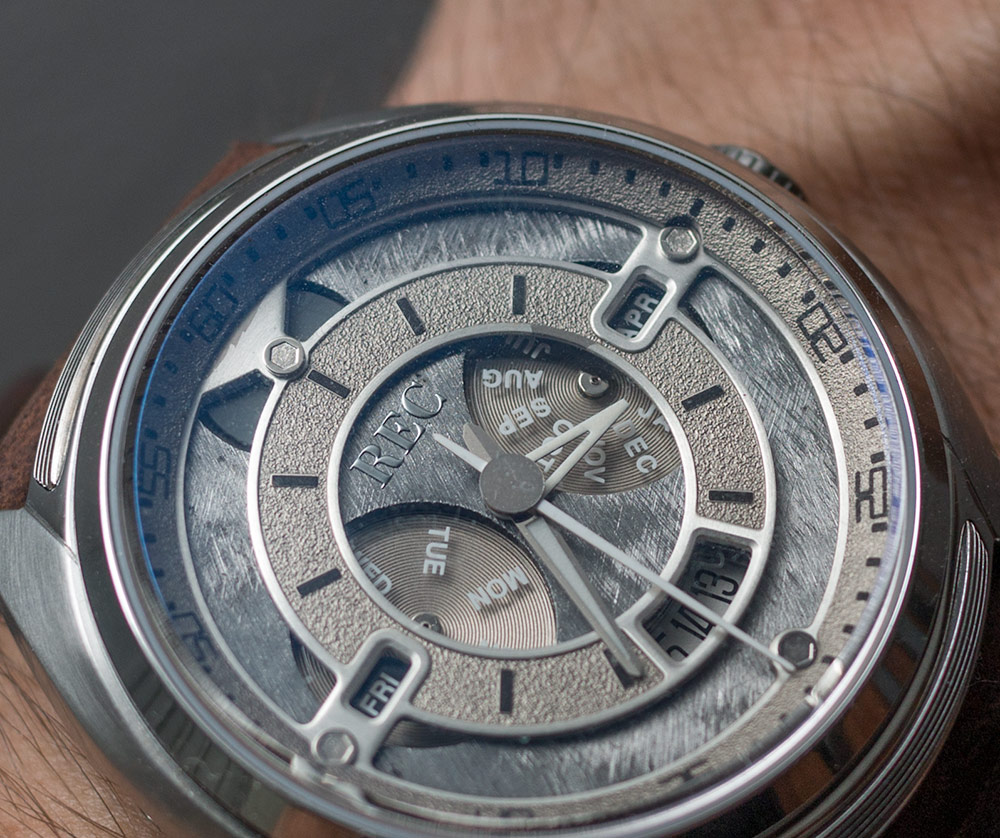 Each watch comes with a “Story Card” that, using NFC or a QR code, leads your smartphone to a video about the particular car used to make your watch. All three watches I received have the VIN WP0ZZZ91ZCS101234 1976 indicated on the plaque on the 9 o’clock side of the case. The video tells of a 1976 Porsche 911 that was purchased in 2003 (with all original parts) in Denmark as a fixer-upper “father-son project” (heartwarming). The hood was replaced as part of the restoration, and the original hood became the dials of these REC 901 watches – that’s the scratchy scrap metal texture you see. The 1976 Porsche 911 was restored and remains in use.