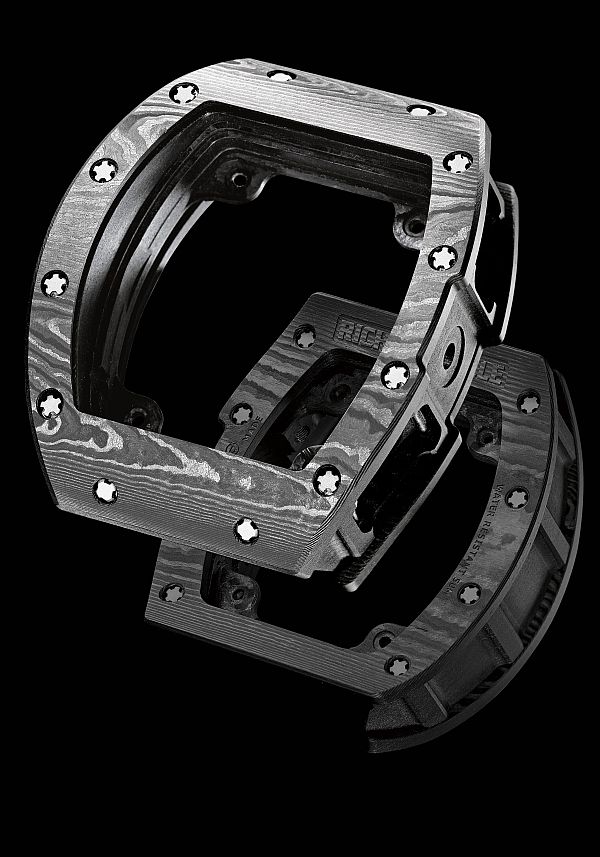 Well, would you look at that – the folks over at Richard Mille, known purveyors, of all things, to make crazy lightweight watches, have just come up with a new material to incorporate into their timepiece designs.  Then again, I say (type?) that with tongue firmly in cheek. While this is certainly a new material in the world of luxury watches, it’s not something they invented on their own. The material in question is a carbon fiber-based material that’s made by layers of CF filaments (no more than 30 microns thick) in which each layer is at 45 degrees to the previous one.

This is something that comes from the world of racing yachts, which is really where there has been a lot of innovation in the past few years coming up with lightweight materials that can stand up to the stresses of sheer speed, and the forces coming from the wind and water. Sure, other areas have had advances, but with racing boats basically becoming planes flying on water, there’s been quite a drive for these materials. 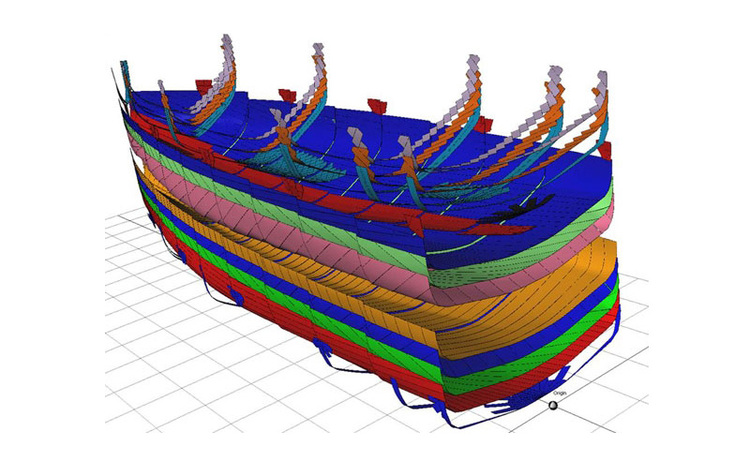 As you can see in the image above, this sort of fiber laminate can be formed into any manner of shapes, without limitation on angles or thickness.  This technology first came to be in 2001, when Gérard Gautier first came up with the idea for making sails, though the first sails weren’t actually made until 2003; in 2007, these sails saw action in the America’s Cup.

Fast forward to 2010, and new applications started to show up for the technology, primarily on the slopes.  Tapes were created for use in snowboards, as well as new innovations in snow skis.  Finally, in 2011, the tech started to make its way into the automotive and aerospace industries.  In short, this material (and the process for working with it) has started showing up just about everywhere.

That then, of course, brings us back to Richard Mille’s application. As you would expect, they’re not simply calling it a carbon case – they’ve given it the appellation of NTPT® (North Thin Ply Technology) carbon. Yes, it’s trademarked – so you KNOW it’s definitely a luxury material!

Humor aside, I think this is an interesting development. I’ve always kept my eye out for cases made of something other than stainless steel (I’m still a big fan of bronze, and some recent silver cases have been stunning). With this new carbon case, Richard Mille has taken a material that is showing up in more and more places, and given it a look that isn’t the standard fiber weave we’re used to seeing (say, in a dial or car hood).

Given how the layers are at angles to each other, and how the block of material is heated under pressure prior to machining, you get a fairly amazing pattern in the material. Richard Mille’s literature states that this is reminiscent of precious wood (a boating and luxury reference), but I think there’s a much cooler equivalent – Damascus steel, a la what we see in the watches coming from Gustafsson & Sjogren.

Unsurprisingly, this new case material comes along with the announcement of a new watch (though, we only have the picture of the case at the moment). The model will be the RM 011 Carbon NTPT, and will house the RMAC1 automatic movement, which features a large date display, separate month display, and a flyback chronograph. And, oh yeah, a little thing like the fact that the whole movement, which features a 55-hour power reserve, is made of titanium.

Sure, the overall messaging around this new case material is a bit full of hyperbole. In the end, though, it does look to be another interesting (both technically and visually) option to mix up the looks of the Richard Mille catalog. I think this will be one to keep an eye out for once we start seeing pictures of the assembled watch.  richardmille.com