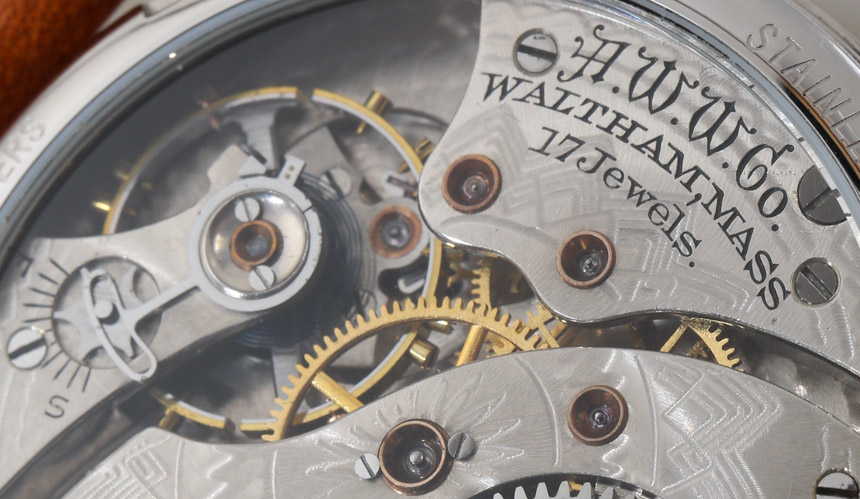 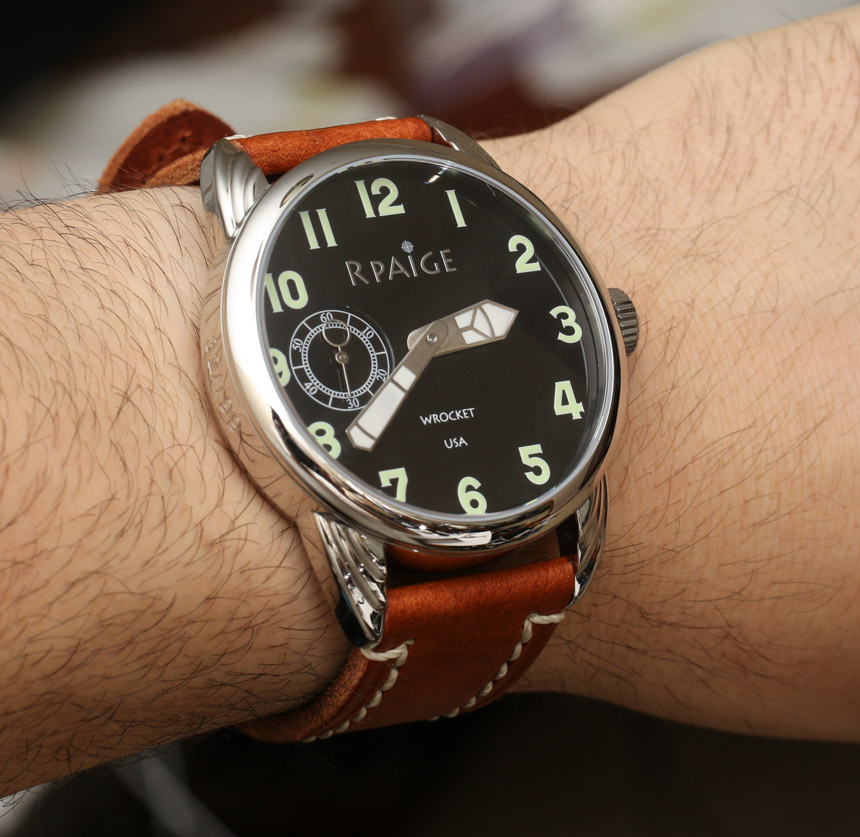 Rpaige  (“R Paige”) is a newer watch brand with a vintage soul set up by Mr. Richard Paige… and it has quite a story. What you need to know first is that each Rpaige watch is a limited edition that uses a restored vintage American pocket watch movement produced from between about 1890 and 1930. The watch is called the Wrocket, and there are a few versions available. Let’s first talk about Mr. Paige himself – who may be familiar to some of you already.

Piage is a 4th generation watchmaker and former watch retailer. He is also responsible for starting the forum Timezone.com. He is also an aBlogtoWatch contributor, and we are really happy that so many of you enjoy his articles. So let’s think about that. Not only does Richard know about working with watches, but he has been in the position of someone who has sold high-end watches as well as someone who has run an enthusiast website as a collector. Now the founder of a watch brand, Paige has been heavily involved in pretty much every element of the watch industry – and very few people can claim that. 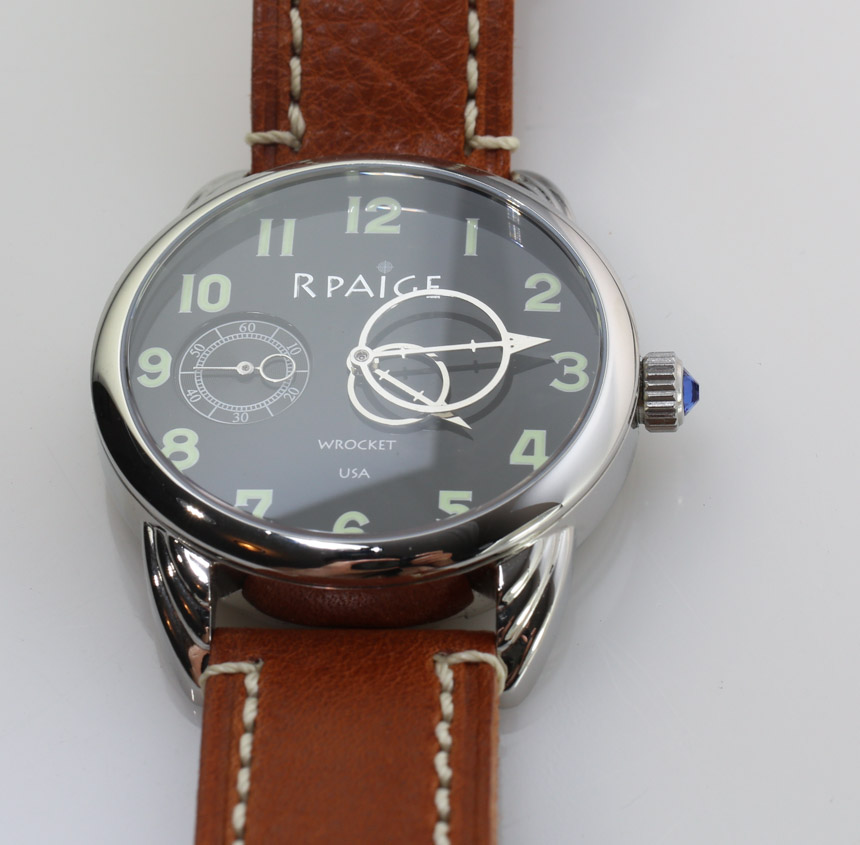 Richard now lives in Hawaii. He spent much of his life living in San Francisco, and several years ago quit the retail business to (as I understand it) semi-retire. In regards to Timezone.com, well that is a long and complex story. Timezone.com was the biggest and most important website of its kind during its heyday. It became too much for one person to handle (as I completely understand given my running of aBlogtoWatch) and Paige sold Timezone.com to Ashford.com, who later sold it to Antiquroum (a large horology-focused auctioneer). The Timezone.com of today is not really the same as what it used to be, and back then it was very much a maverick of open and often controversial discussion on watches. Anyhow, that is the past. Let’s discuss the Wrocket.

Paige claimed to have had the idea for the Wrocket watch as early as the 1980s. In addition to having to source the movements, one major issue was size. Each of these watches contain movements produced for pocket, not wristwatches. Thus the movements are 39mm wide. In the 1980s and into the 1990s, 39mm wide was as big if not bigger than most men’s watches. A watch case that contained a 39mm wide movement needed to be even wider than that. In the early 2000s watch sizes rapidly began to increase in size, and finally it looks like a good time for Paige to think about producing these timepieces. In fact, the name “Wrocket” is actually meant to be a contraction of the words “wrist” and “pocket,” as the watch is really a fusion of a wrist and pocket watch. 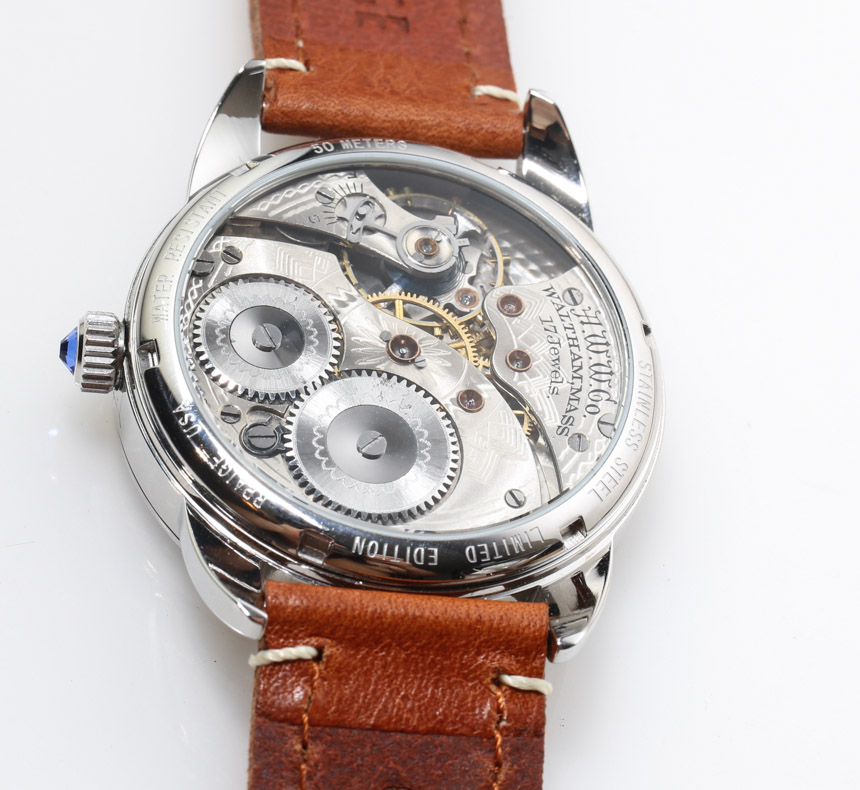 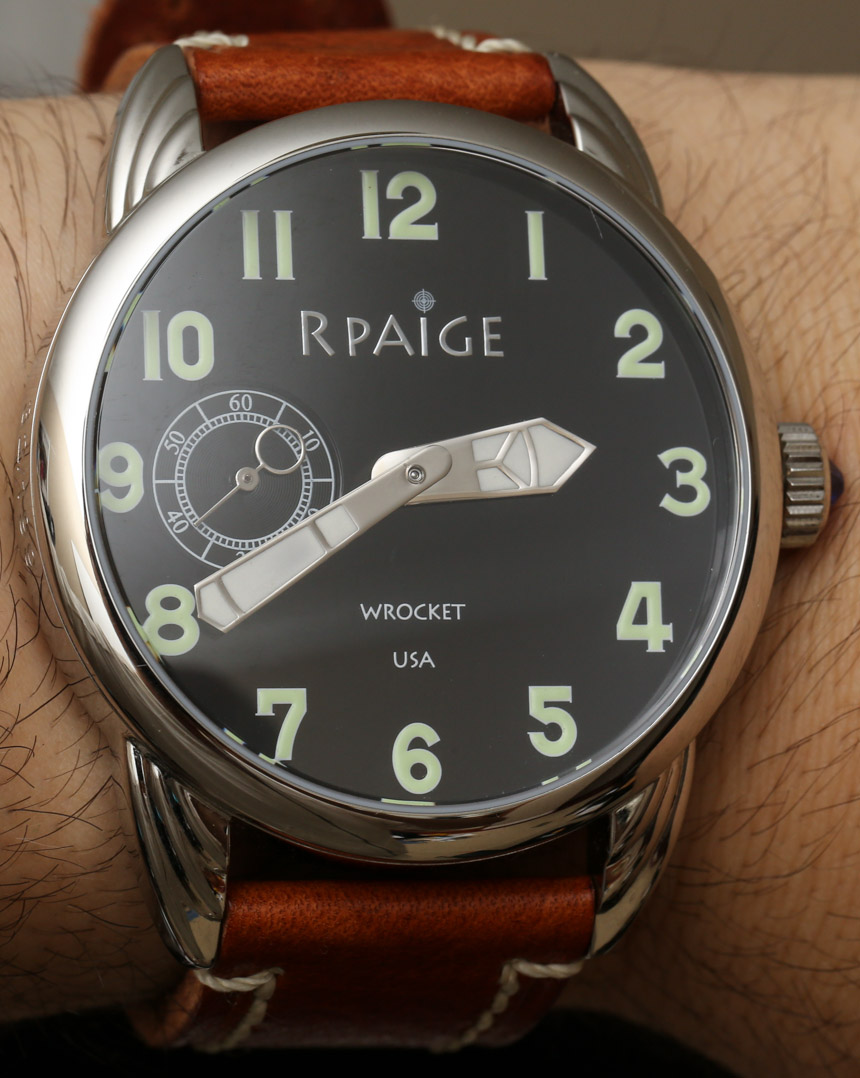 The next step was sourcing the movements. According to Rpaige, the majority of the movements used in these watches were produced from 1897 – 1929, with perhaps a few exceptions. The movements are also all American, and depending on the watch, they contain either a vintage Waltham or Elgin movement. Both of these companies were once major producers of watches in the United States. Many experts further agree that during this period, watches made in the US were the finest in the world. The Waltham movements were produced in Massachusetts, while the Elgin movements were produced in Illinois. The movements have slight differences of course, but are very similar. Each is manually wound, each has the time with subsidiary seconds dial, and each has original factory decorations.

Sourcing the movements was more difficult than restoring them, but Rpaige needed to do both meticulously. What I like is that the movements do have a nice aged look, but you can tell that they have been dutifully brought back to life. This isn’t an old movement with mostly new parts, but rather a very honest resuscitation of something wonderful from the past. What is really nice is the detailed decorative engravings on the movements that are very art deco in style. 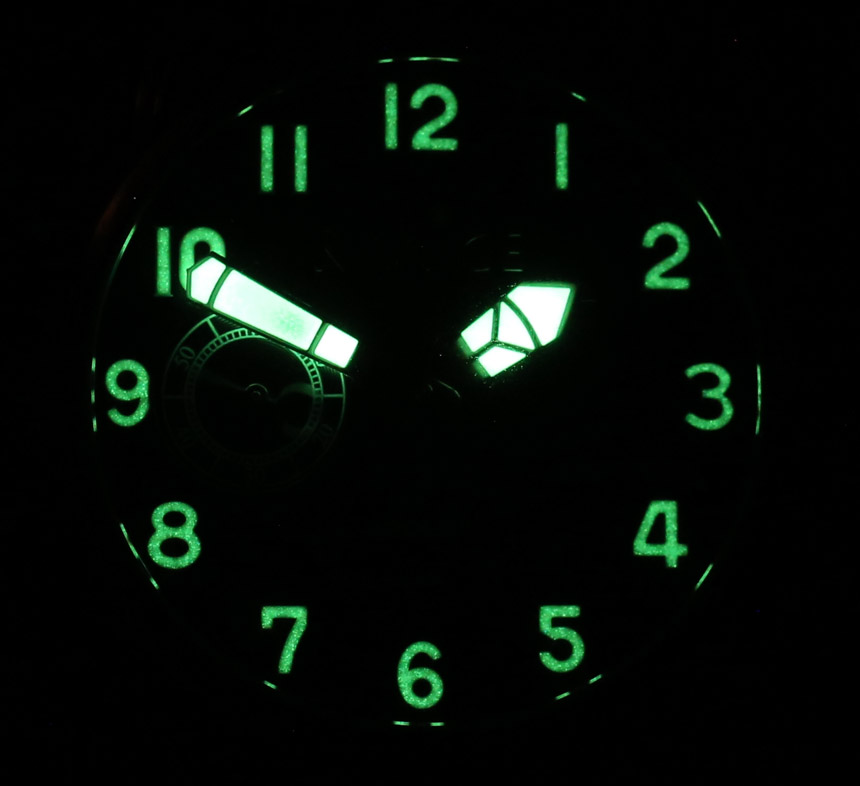