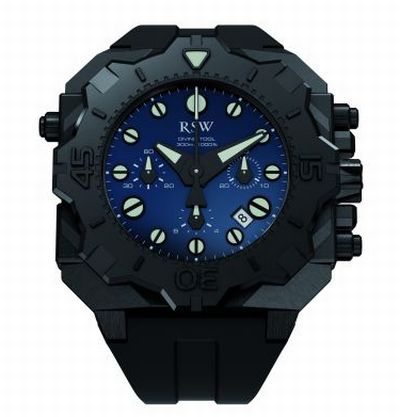 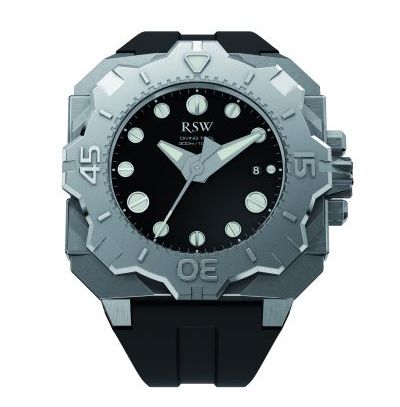 How cool is this new Diving Tool watch from Rama Swiss Watch (RSW)? The wildly functional yet avant garde “instrument” watch seems totally plausible to wear, yet nothing else like it exists. The case is mostly square, with an functional, but cool, looking round rotating bezel over the dial. I like to totally horizontal orientation of the crowns and pushers as well – nice design cue. The first few seconds of looking at the watch you’ll be a bit distracted by the novel look. Then you’ll appreciate just how usable the watch is. Really nothing that crazy about the design in terms of utility.

From a diver’s perspective the watch has everything in the right place. 300 meters of water resistance plus the rotating bezel and bright lume covered dial make for an good underwater tool. The large dot hour markers have been cleverly enhanced with a vertical stripe that I feel actually makes the watch easier to read. It also makes the hour markers look like screws. The hands of the watch are very purposeful in their form. I’d say that they might look to be too large for the chronograph subdials, but I don’t really think that is the case, as they look easily readable. Actually you aren’t going to be using the chronograph underwater really anyways. The watch comes with two finished and three dial colors. There is the steel version and the PVD coated steel. Honestly both look really sweet. Two black faces are offered with either naked lume or orange colored hands and markers, while a metallic blue dial is also offered. I can’t pledge preference for either as they are all nice to look at in all honestly. 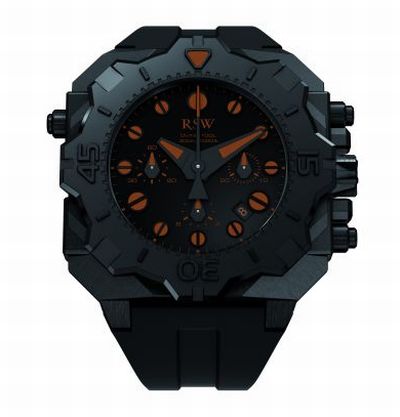 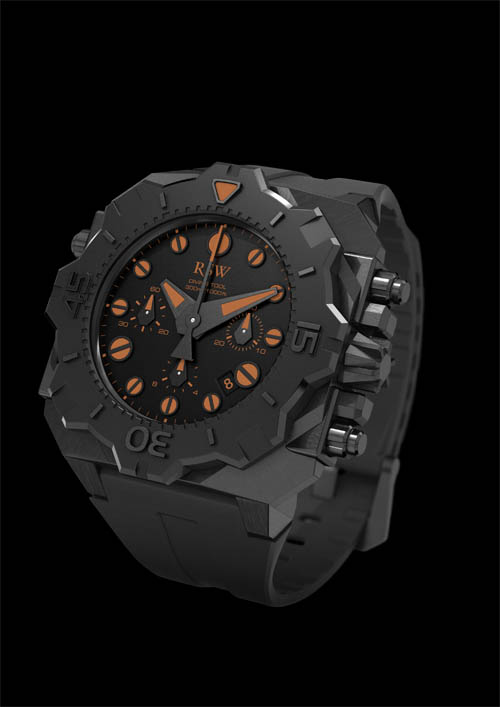 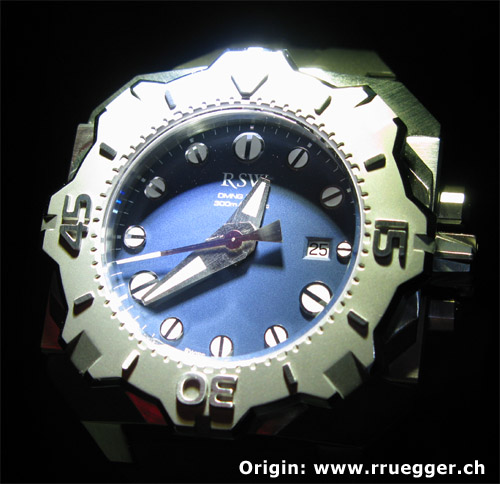 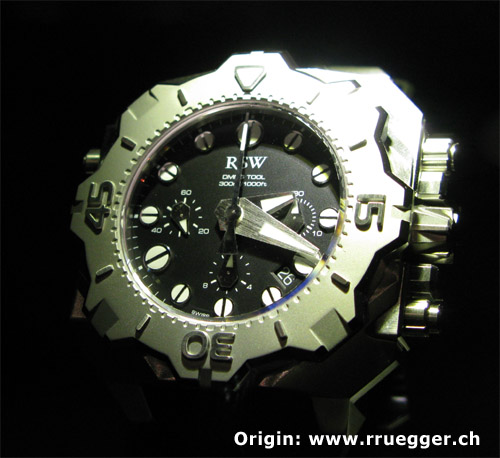 Inside the watch are two movement options. The 4050 series Diving tool has ETA Valjoux 7753 automatic movements in a tri-compax orientation, and the 7050 series is a three hand watch with an automatic ETA 2824-2 movement inside. Doesn’t it sounds like the Reference numbers should be switched? I.e. 7050 series for the chronograph watches? Maybe the press release has a mistake – as that has been known to happen. The size of the watches is large, but not crazy big at 46.20 mm wide and 16.45mm thick. The height of the watch is 53.60mm from lug tip to lug tip. Of course the crystal is sapphire, and the build quality is going to be good. The strap is available in rubber or black or brown alligator – with matching buckles to the case (steel or PVD).

Cost is actually going to be pretty reasonable given the style of the watch. Sure lots of beautiful and lust worthy diving watches come out that cost over $10,000. No specific price has been released yet, but I would image the RSW Diving Tool to cost between $4,000 – $8,000.