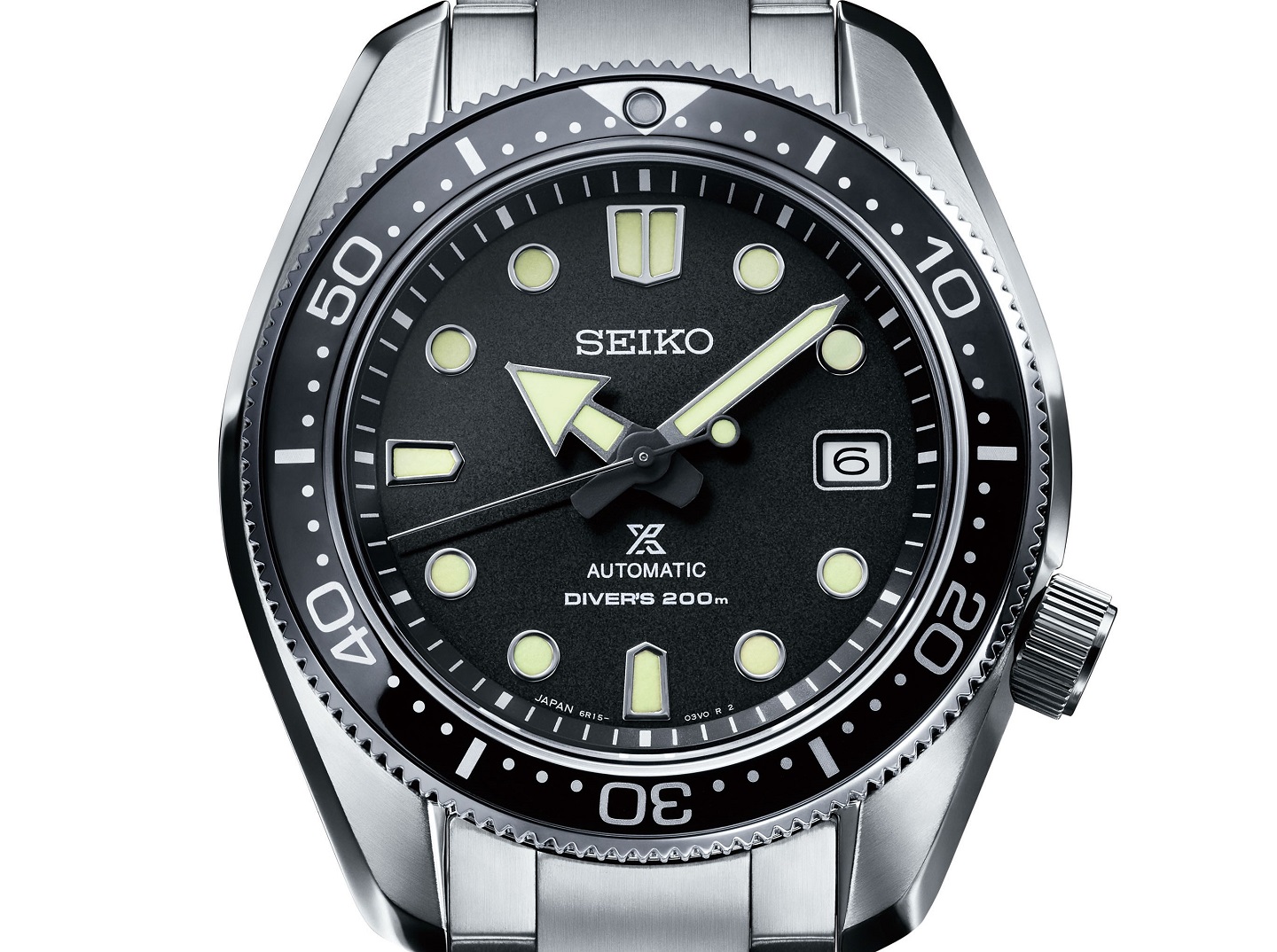 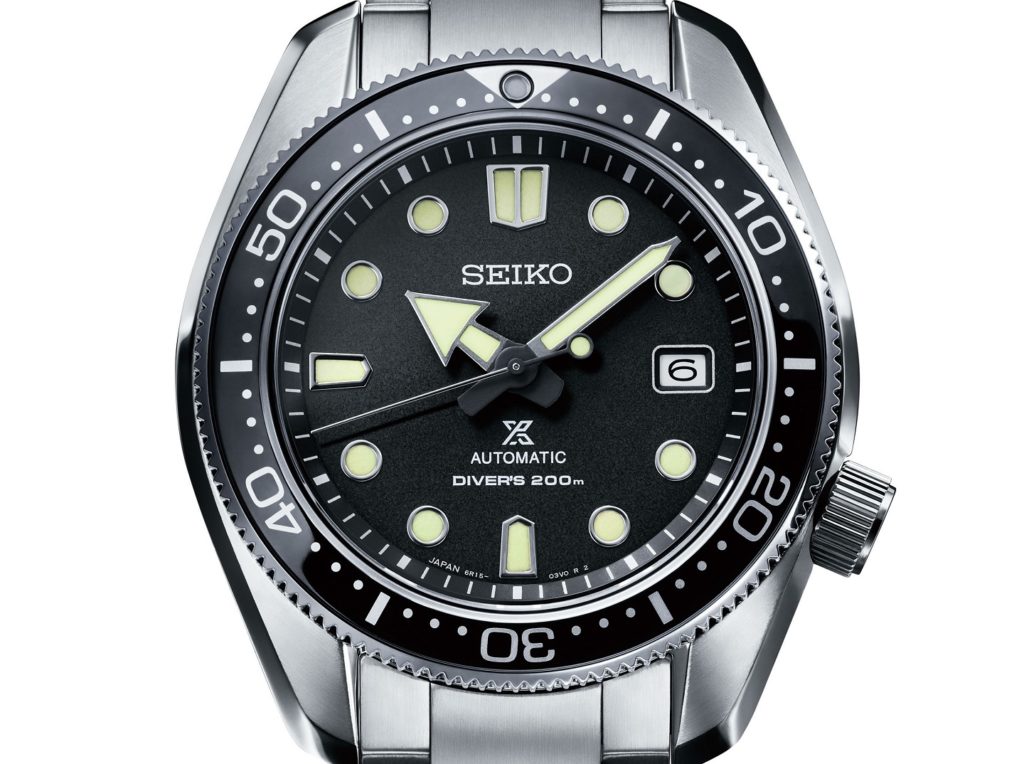 Japanese watch industry giants at Seiko have in recent years followed the industry wide trend of re-imagining some of their most loved models from decades past. Last year, Seiko released a three piece collection to commemorate their beloved 62MAS, the brand’s first ever diver’s watch, which consisted of the limited edition and very true to the original SLA017 and two “re-interpretations” of the design, the SBP051 and SBP053. For Baselworld 2018, Seiko have very similarly released a new three piece collection to honor one of the brand’s other classic models, 1968’s 6159. Again, Seiko announced a limited edition which remains visually close to the look of the original, the SLA025 Hi-Beat 300m diver. Here, we’ll take a First Look at the more attainable Seiko Prospex SPB077 and SBP079, which both feature an updated take on the 6159 look with a modernized dial, a slimmer profile, 200m of water resistance, and Seiko’s 6R15 caliber. 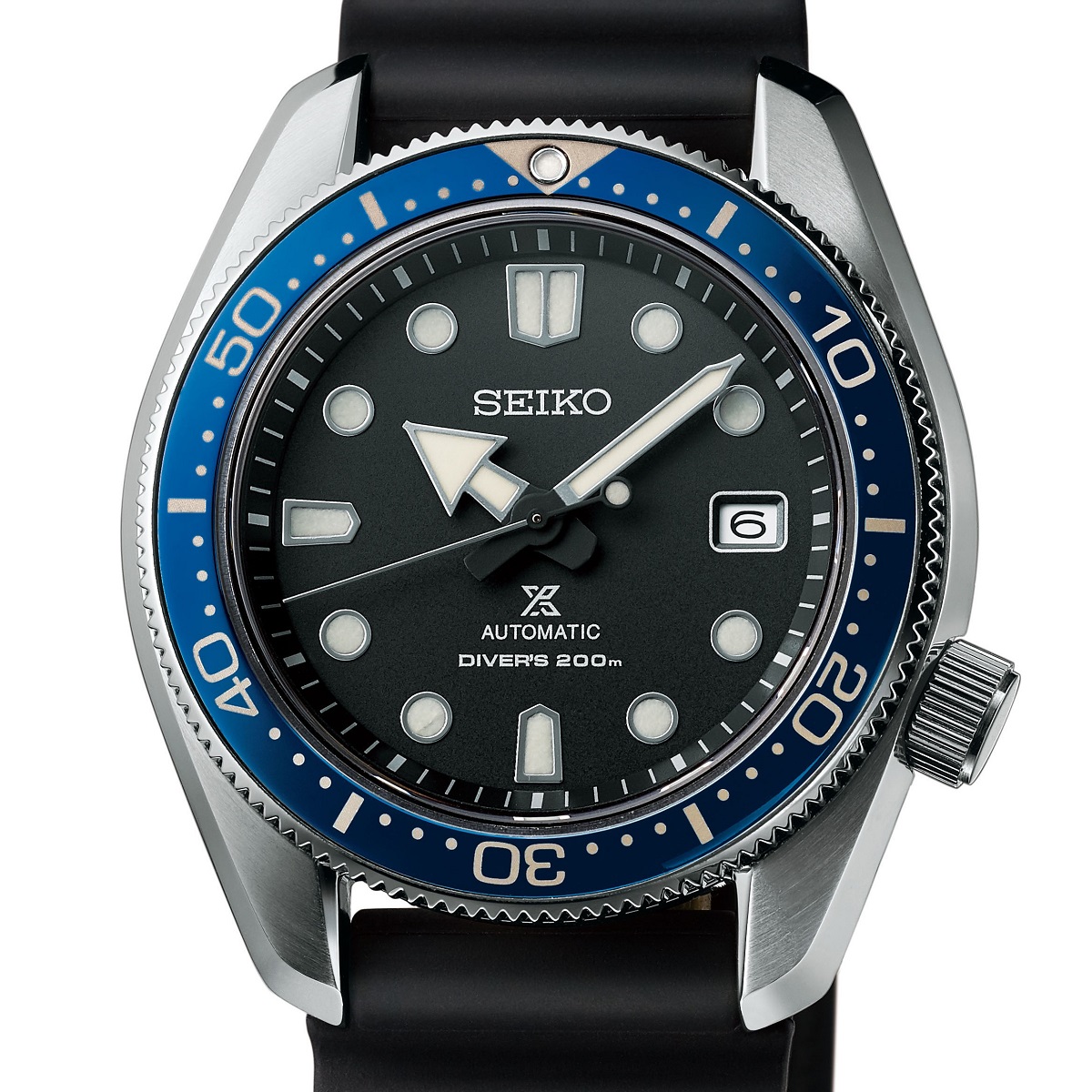 Like last year’s “re-interpretations” of the 62MAS, the new Prospex SPB077 and SPB079 take the original design and update it to match current Seiko diver offerings. This is most prominently displayed in the dial, which features applied Lumibrite coated hour markers closely resembling those of the original 6159 Hi-Beat. Hands are the now standard big arrow Prospex style, again with a helping of Lumibrite for nighttime viewing. The controversial Prospex “X” appears on the dial at six, in addition to the standard “automatic” and “diver’s 200m” text.

Another update to the original is the case, now in a 44mm width and coated with Seiko’s “Super Hard Coating,” which should extend the scratch-free life of the watch. An anti-reflective coated sapphire crystal again speaks to the professional diving environment Prospex watches are theoretically designed for.

Seiko’s inclusion of the hacking and hand-winding 6R15 caliber also speaks to the utilitarian intended purpose of the “re-interpretations.” The Seiko-made 6R15 features 23 jewels, 21,600vph operational frequency, and a not insignificant 50 hour power reserve, which makes the 6R15 a common Seiko selection for their mid-level diver’s watches. 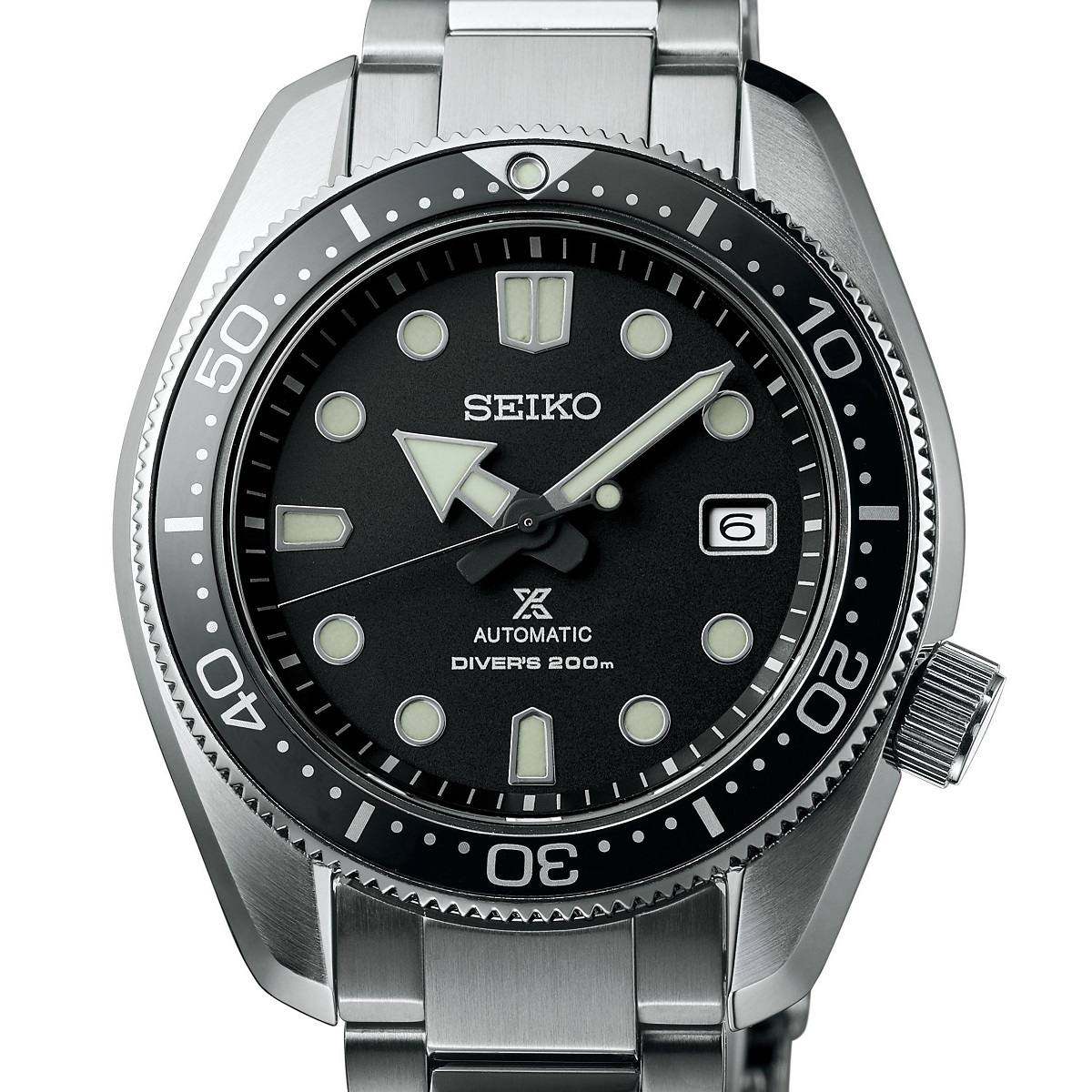 While watch nerds will drool over the 1,500 piece Limited Edition SLA025 as they did last year’s SLA017, many will likely opt for the more affordable, if slightly less true to the original SPB077 and SPB079. Both new Prospex watches feature some modern Seiko tech in a package which is intended to keep the 6159 theme alive, while still allowing the watch to speak to the average desk or actual diver. An updated size, coated stainless steel case, and tried and true 6R15 caliber add some novelty to a classic diver’s watch design, which should make the SPB077 and SPB079 popular pieces among today’s vintage design hungry watch crowd. Price for the Seiko Prospex SPB077 is €1,100 and the SPB079 is priced at €900. seikousa.com.