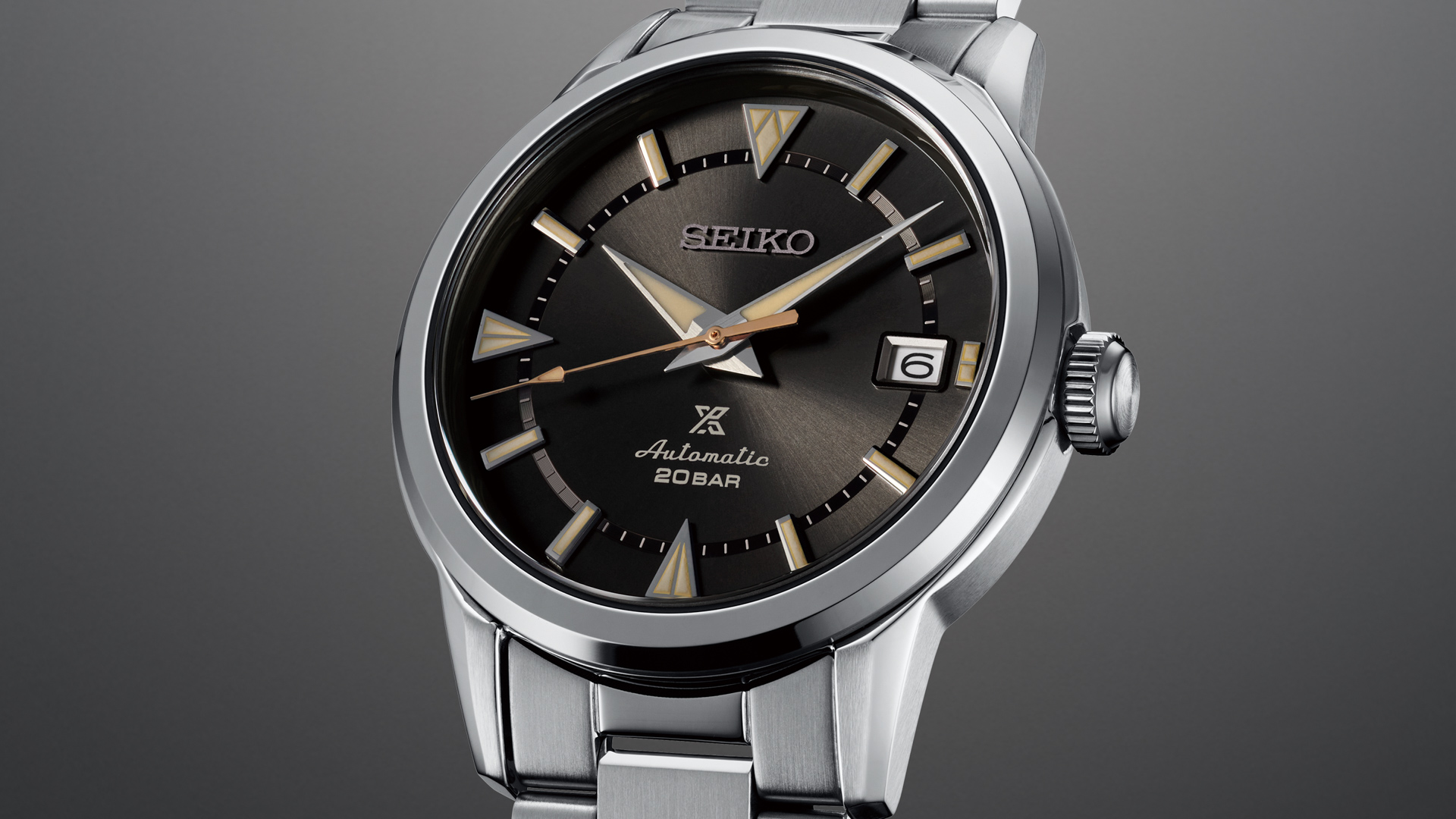 Seiko Brings Back The Laurel With Four New Alpinist Watches 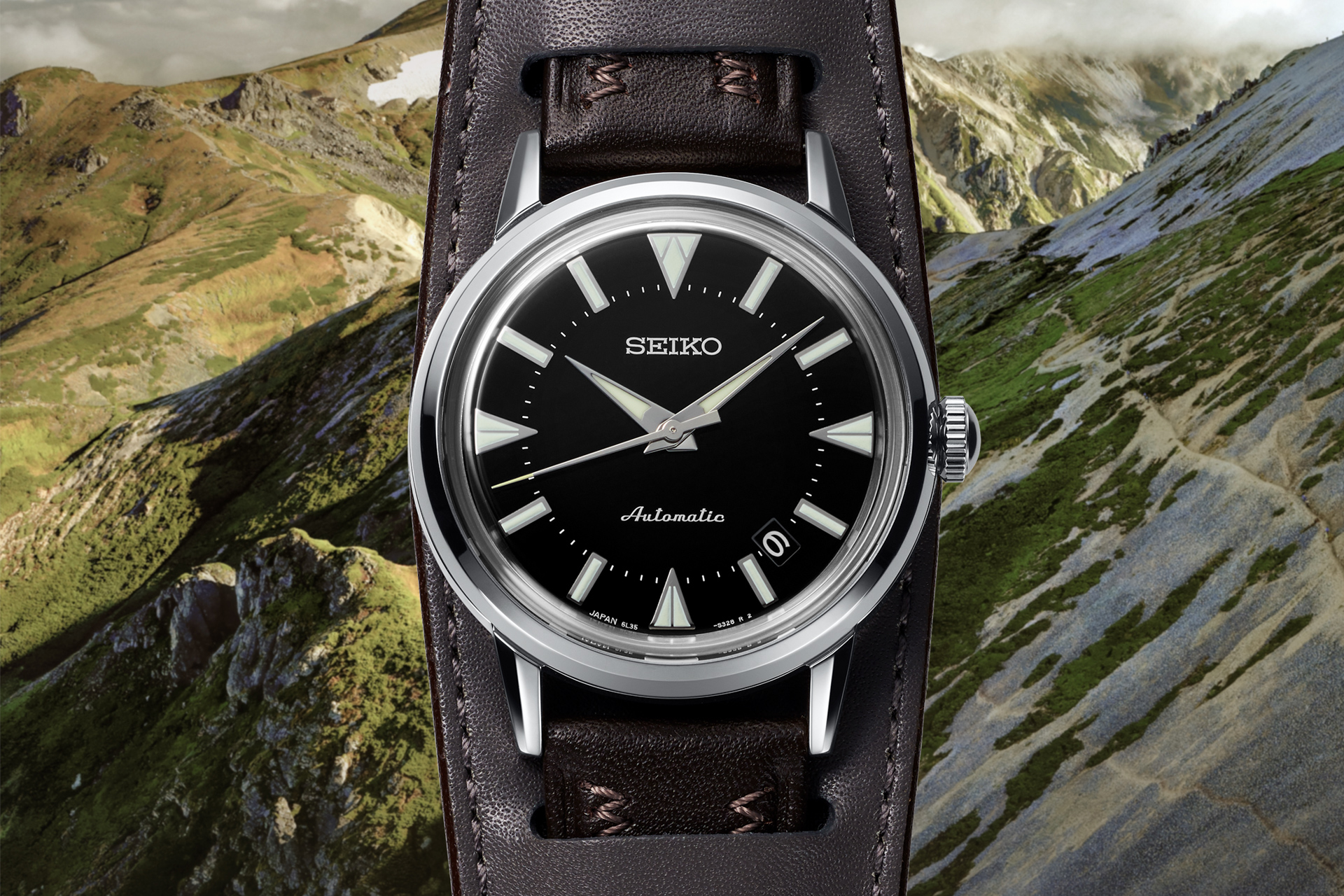 I’ll be honest. Given the importance of the original Seiko “Laurel” Alpinist from 1959 and its position as the brand’s first truly purpose-built sports watch (pre-dating even the Seiko’s now legendary collection of dive watches), you’d think that Seiko would have revisited it already. But aside from the long-running SARB017 Alpinist (which was more recently updated to the SPB121 with an upgraded movement and sapphire crystal) with its distinctive twin-crown design and inner rotating compass bezel, Seiko seemed content to rest on its *ahem* Laurels – that is until now. As the brand gets its 140th anniversary celebrations under way, 2021 is clearly shaping up to be quite an exciting year for Seiko fans – particularly with the announcement of the new Prospex Alpinist SJE085 limited edition – a faithful re-creation of Seiko’s very first sports watch, which is joined by a trio of Prospex-badged standard editions that expand the Alpinist collection accordingly. 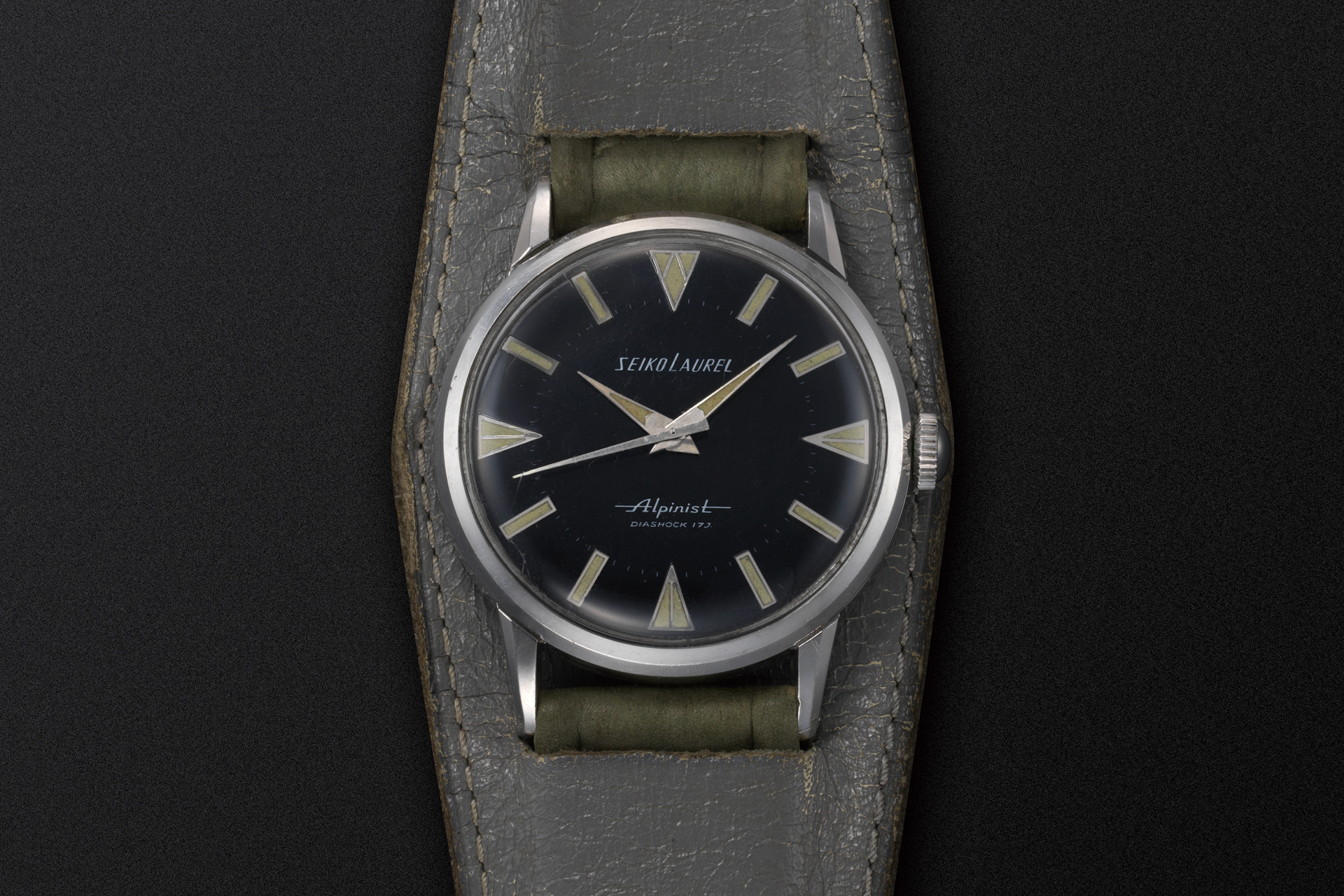 Best known as “ref. 14041,” the original Seiko Alpinist sat within the brand’s dressy Laurel collection, striking a distinctively minimal, and elegant mid-century aesthetic that belied its design intent for the “yama-otoko” (mountain men) who needed a highly legible, dependable, water and shock-resistant watch that could withstand extreme temperatures and environments for exploring the country’s many mountains – a figure which, according to the Japanese Alpine Club, stands at just under 17,000 “official” mountains. It goes without saying that alpinism is a deeply rooted Japanese tradition, and the Alpinist a keystone element of Seiko’s product line – so why’d we have to wait so long to get this coveted dial variant in a modern re-edition?

Let’s not get too hung up on the particulars of the why, but just focus on the what for now. Besides, the most likely story is that Seiko was just waiting for a significant anniversary – and 140 years seems big enough, right? The new Seiko Prospex SJE085 1959 Re-Creation follows the visual footprint established by its legendary predecessor, though it sadly loses the signature Laurel wordmark on the dial and adds in a date at 4:30, due to the use of Seiko’s slim new 6L35 caliber that has, for the last several years, been deployed primarily in the brand’s Presage line. Seiko’s choice to use this particular movement over the more economical 6R35 is likely due to the overall thinness of the movement, enabling designers to maintain the characteristic slim profile of the original Laurel which was powered by a thin, 17-jewel Seikosha hand-wound movement. Another detail unique to the Laurel replicated here – and one that would later go on to inform a legion of sports watches from Seiko, are the three triangular hour markers at 3, 6, 9, which differ slightly from the cardinal at 12 enabling easy legibility at any angle and in the dark. 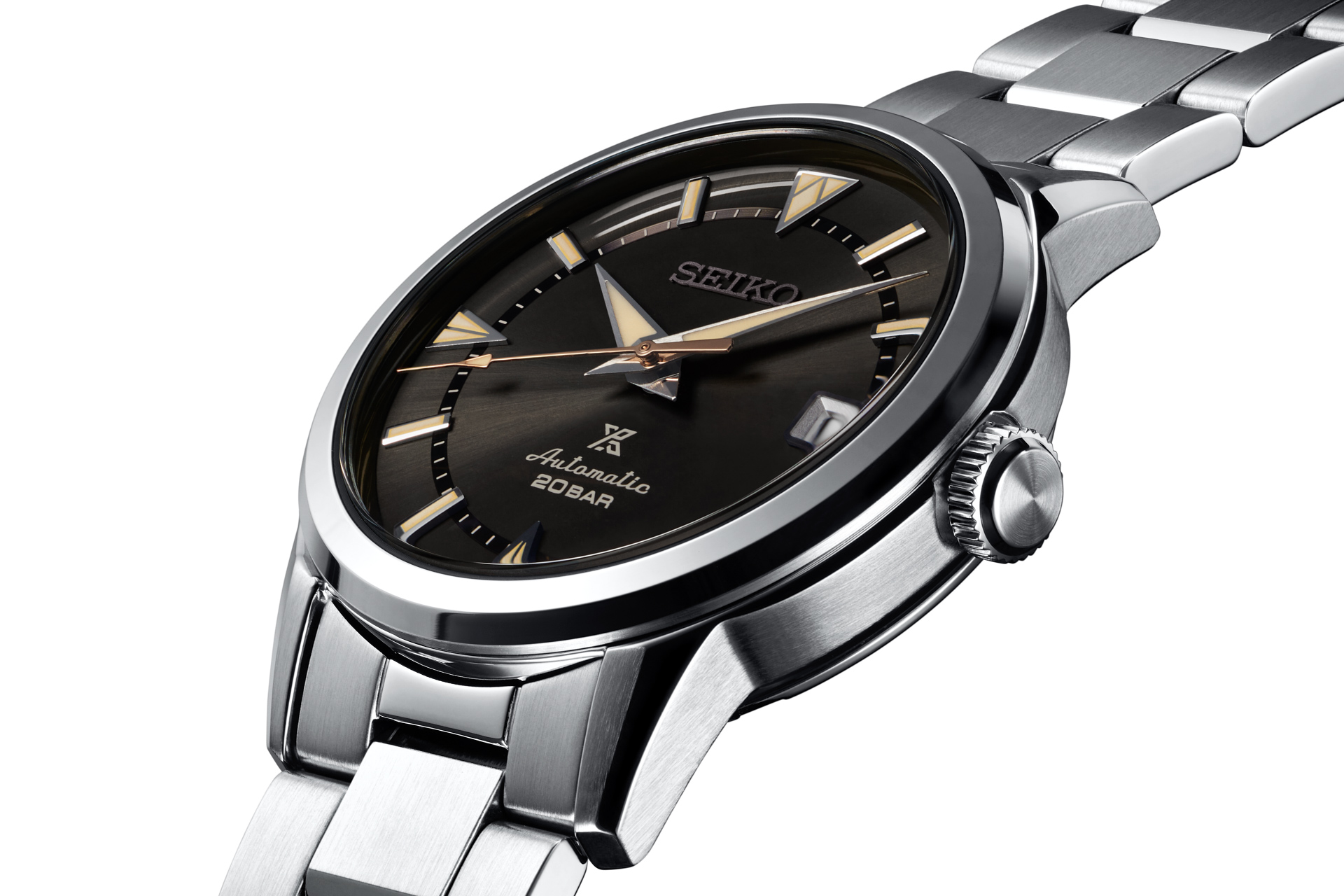 Though modernized with a box-shaped sapphire crystal and long-lasting Lumibrite luminous hands and markers, it’s quite cool to see details like the inner dial minute track and the thin lugs persist here – secondary elements that tend to get lost in the shuffle when it comes time to update a classic design. Purists probably still aren’t going to like the Prospex “X” branding on the dial of the standard variants, but if you haven’t gotten used to its inclusion by now, you likely never will. At least it’s not on the crown, too?

While the other non-limited Prospex editions could be considered modern re-interpretations of the classic Laurel and share the same visual identity with the limited edition Re-Creation, they differ considerably in price, spec, and even size – coming in  a touch larger at 38mm with an increase of the water resistance to 200 meters. Furthermore, they’re powered by the older, more economy-minded 6R35 movement – a combination of design choices that bring the introductory price down to $725 for ref. SPB245 (green dial) on the horsehide leather strap. That price jumps to $750 for the bracelet variants ref. SPB241 (eggshell dial) and ref. SPB243 (brown dial), respectively. Expected delivery for all four references isn’t anticipated until mid-summer 2021 so you’ll have plenty of time to agonize over which version to pre-order. Learn more about the Alpinist collection by hustling over to seikowatches.com.