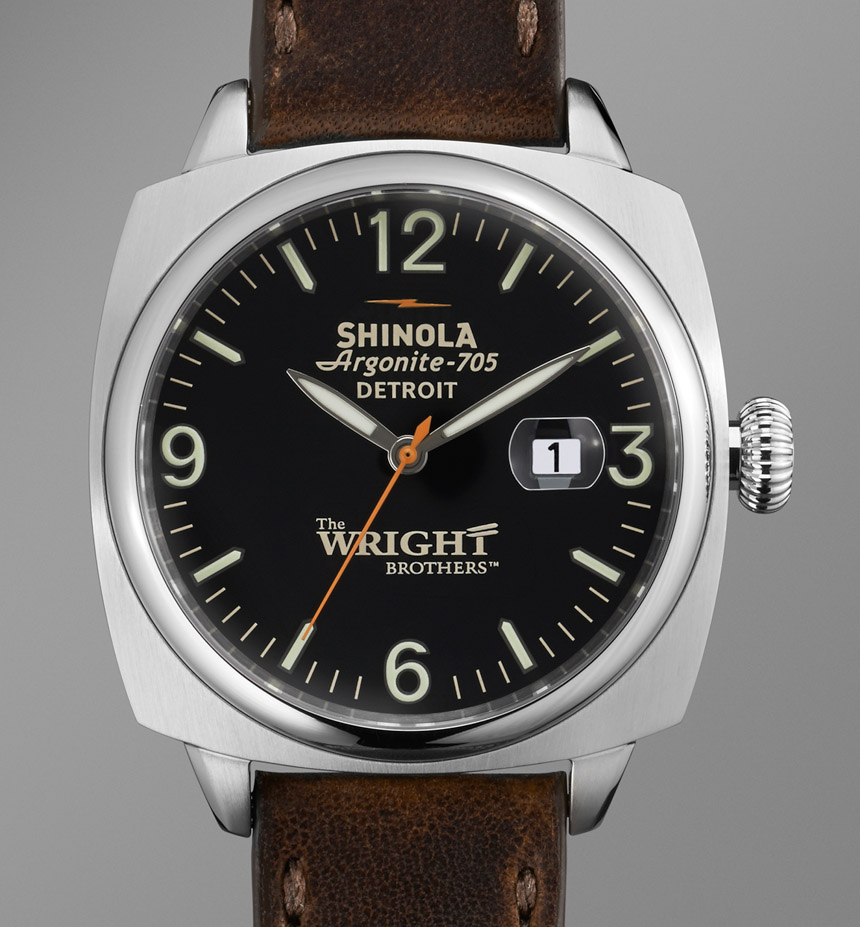 Shinola has just announced (today) a new type of watch collection it calls the “Great American Series.” The first model is The Wright Brothers Limited Edition, and more on that in a moment. The purpose of the Great American Series is to celebrate American inventors, innovators, and all-around important folks. It is a brilliant marketing concept and makes total sense coming from a brand that somehow was able to make it cool to have watches produced in Detroit based on the name of an old brand of shoe polish.

In addition to two different versions of The Wright Brothers Limited Edition watch there will be a limited edition bicycle. Why a bicycle? Well, given the fact that I did multiple book reports on the Wright bothers in elementary school I know why. Orville and Wilbur Wright had a bicycle store in their home town of Dayton Ohio. They later went on to play around with the world’s first flying airplane, but they still really liked bikes. Their store was called the Wright Cycle Exchange (later Wright Cycle Company) and it was opened in 1892. In 1896 they began making their own bicycles. Some of the machinery and skills the learned helped them in their quest to fly, which they eventually did by setting a record for the first powered flight in 1903. 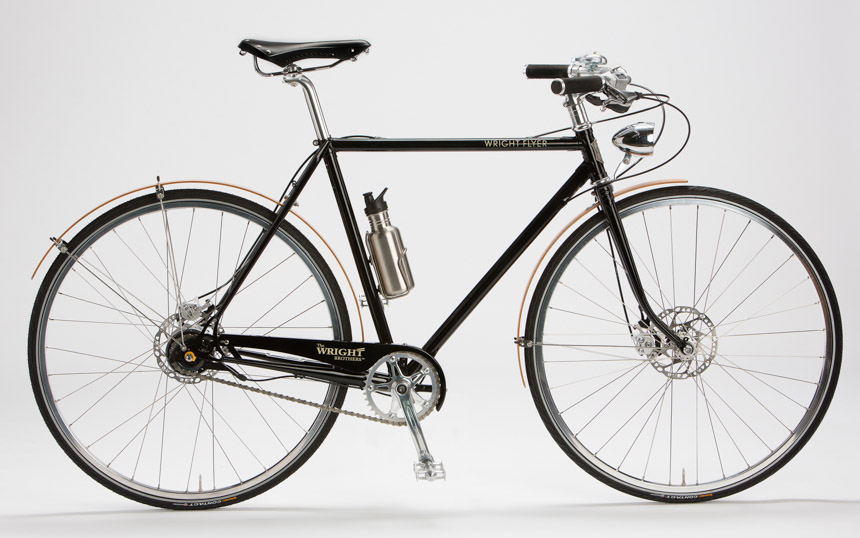 The limited edition watches are based on the Shinola Brakeman timepieces and the two versions are the same save for a difference in size. Shinola has produced both a 46mm wide and 40mm wide version of The Wright Brothers Limited Edition watch. Each has a cushion-shaped case and black dial. The case is steel with a Shinola produced Argonite 715 or 705 quartz movement and it has a sapphire crystal. A unique Wright Brothers logo was designed for the series and is placed on the dial. Each of the watches is limited to 500 pieces. 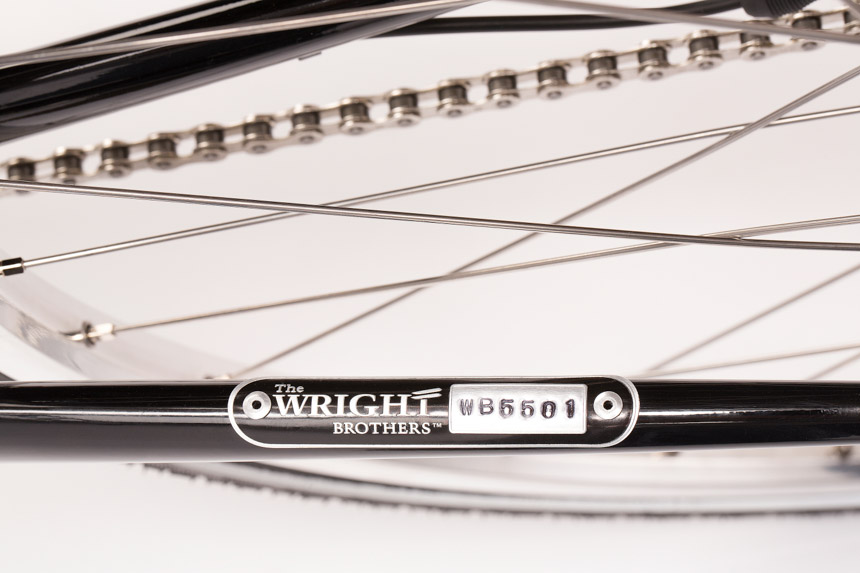 The limited edition The Wright Brothers Runwell Bicycle is more limited and more expensive. I’ve actually been curious about their bikes. There are design elements (such as the seat) which hearken back to antique bikes similar to the ones that the Wright brothers themselves produced. The Wright Brothers Bicycle is limited to just 25 pieces. It isn’t clear what the next Great American Series product will be or who it will honor, but I have a feeling that Shinola intends to produce at least one or two series of them each year. Prices for the Shinola The Wright Brothers Limited Edition watches is $1,000 and the price for the bike is $2,950. Pricey for a quartz watch, but who doesn’t love the Wright Brothers? shinola.com