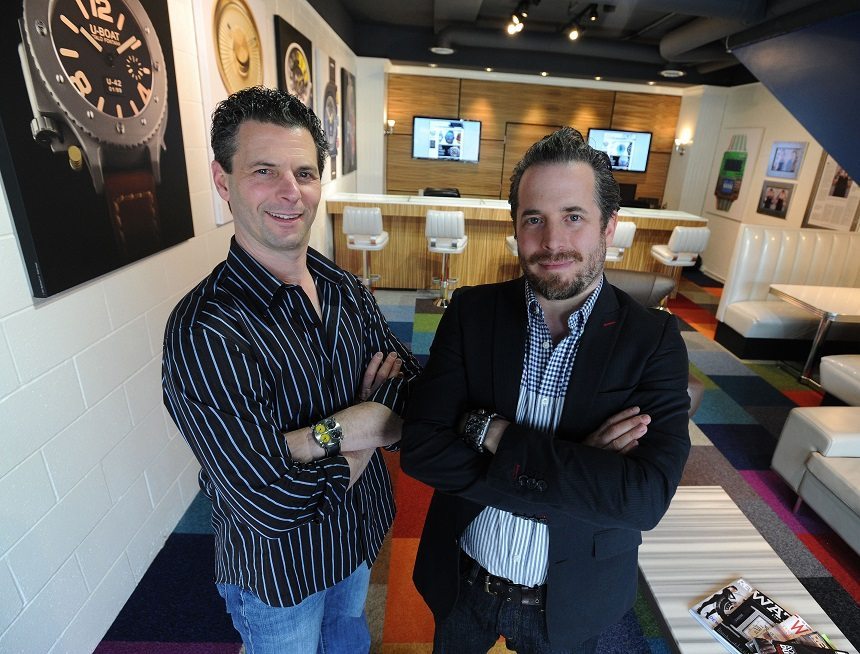 The Story Behind Watches.com

You may have not noticed, but until recently there was no website called Watches.com. As of a few days ago, Watches.com is real, and it is what Watchismo.com has turned into. I’d like to take this opportunity to share a little bit of the story behind watches.com, as well as about brothers Mitch and Andrew Greenblatt who will be taking care of it.

To a degree, the Greenblatt brothers know that owning and operating “watches.com” is a bit of a responsibility. It is probably the most “on-point” domain name related to the world of watches, and to an extent will represent the online side of the watch industry to much of the general public who is unfamiliar with the world of Internet watch media, retail, and consumer communities.

More on watches.com shortly, but the main thing people need to know is that what was watchismo.com is now watches.com. The “Watchismo” name – which was created by Mitch Greenblatt in the 1990s – is being temporarily retired, to be saved for a later time. The brothers, eager to encourage even more mainstream adoption of their business, felt that watches.com simply commanded more gravity and credibility with consumers than Watchismo – though the Watchismo name will likely live on in the future. But who is Watchismo?

While Andrew and Mitch Greenblatt currently work together out of Danville, California, it was brother Mitch who began it all. In 1998, he began the Watchismo name by buying and selling mostly “interesting” vintages watch on eBay. Much more so than today, the internet was a “Wild West” back then, especially when it came to the watch world. In 1999, Vogue happened upon Mitch’s eBay business and was interested by the many unique timepieces he was selling. You see, unlike much of today’s interest in vintage watches, Mitch Greenblatt was almost exclusively into more unique-looking watches that are exotic (and, to some people, weird). For him, it wasn’t about price or provenance, but rather about how interesting the watch was. Mitch was then, as he is now, more or less bored by the “traditional” vintage watches out there which are so ubiquitous and often uninspired. 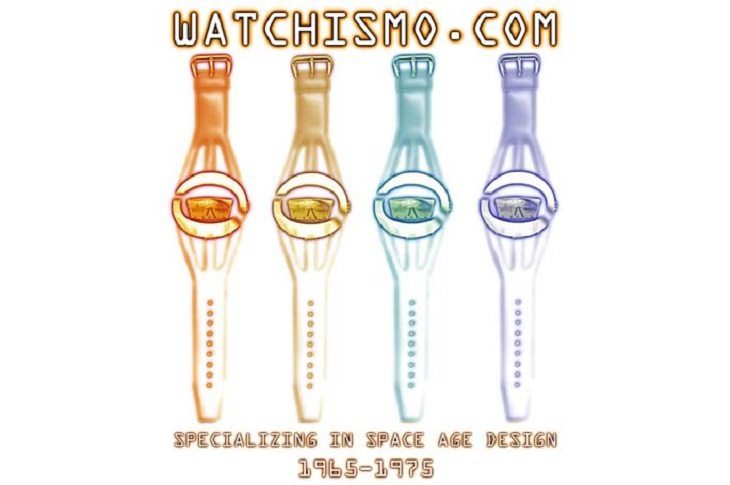 Vogue wanted to write about Mitch’s business selling interesting vintage timepieces, but said that he needed a website. He quickly managed to put one together, which was the birth of watchismo.com in 1999. With that said, watchismo.com didn’t really become that big of a deal until a few years later.

My own personal experience with Mitch Greenblatt is important in the development of aBlogtoWatch.com because before I started a blog about watches, I was reading Mitch’s blog about watches via the Watchismo Blogspot website. According to Mitch, he started the blog after a 2006 video that the website Cool Hunting did with him. I personally felt an immediate connection to Mitch’s work specifically because he only spent his time writing about (mostly new) interesting watches. It was around then that brands like MB&F were getting started, and Mitch was lucky to be covering an industry that was experiencing a real boom of high-end independent watchmakers who came to the traditional horological table with a lot of original ideas. I can easily say that Watchismo’s blog was an early inspiration for aBlogtoWatch.

In 2007, Watchismo.com relaunched as an e-commerce site selling mostly new watches. Today, it remains a very special place to buy less-than-common timepieces. With an average price point of only $250, Watchismo was never about catering to just the high end, as many other retailers do. Instead, Watchismo was about catering to the very realistic budget of most people and looking around the globe for brands and models that would fit well into the site’s roster of brands that they were an official authorized dealer of – often times, the only ones online.

The watch industry could learn a lot from Watchismo.com. The company, for example, will not accept new brands that have a presence on the gray market. The gray or “secondary” market for timepieces has created an untenable culture of discounting and forced price increases that has resulted in no dignified watch consumer ever willing to pay retail prices for a timepiece. If there is one major issues facing the watch industry today, it is that most things related to prices are utterly out of control.

The Watchismo Times blog logo from 2007

Watchismo has the good fortune, and the discipline to not play by the traditional watch industry’s rules. The Greenblatts aren’t shy to paint the Swiss watch industry as “not open-minded,” and if you look on their site, they offer few Swiss brands, given the Swiss’ unwillingness to ditch archaic business models in favor of the contemporary realities.

Moreover, Watchismo’s success is often due to their focus on finding interesting and individual designs – rather than chasing what they feel is the most popular. I was quick to relate to Mitch when he complained about all the “boring minimalist stuff out there,” and how the company’s customers are “people who want to stand out.” There really isn’t a better way for a guy to do that than with a cool watch.