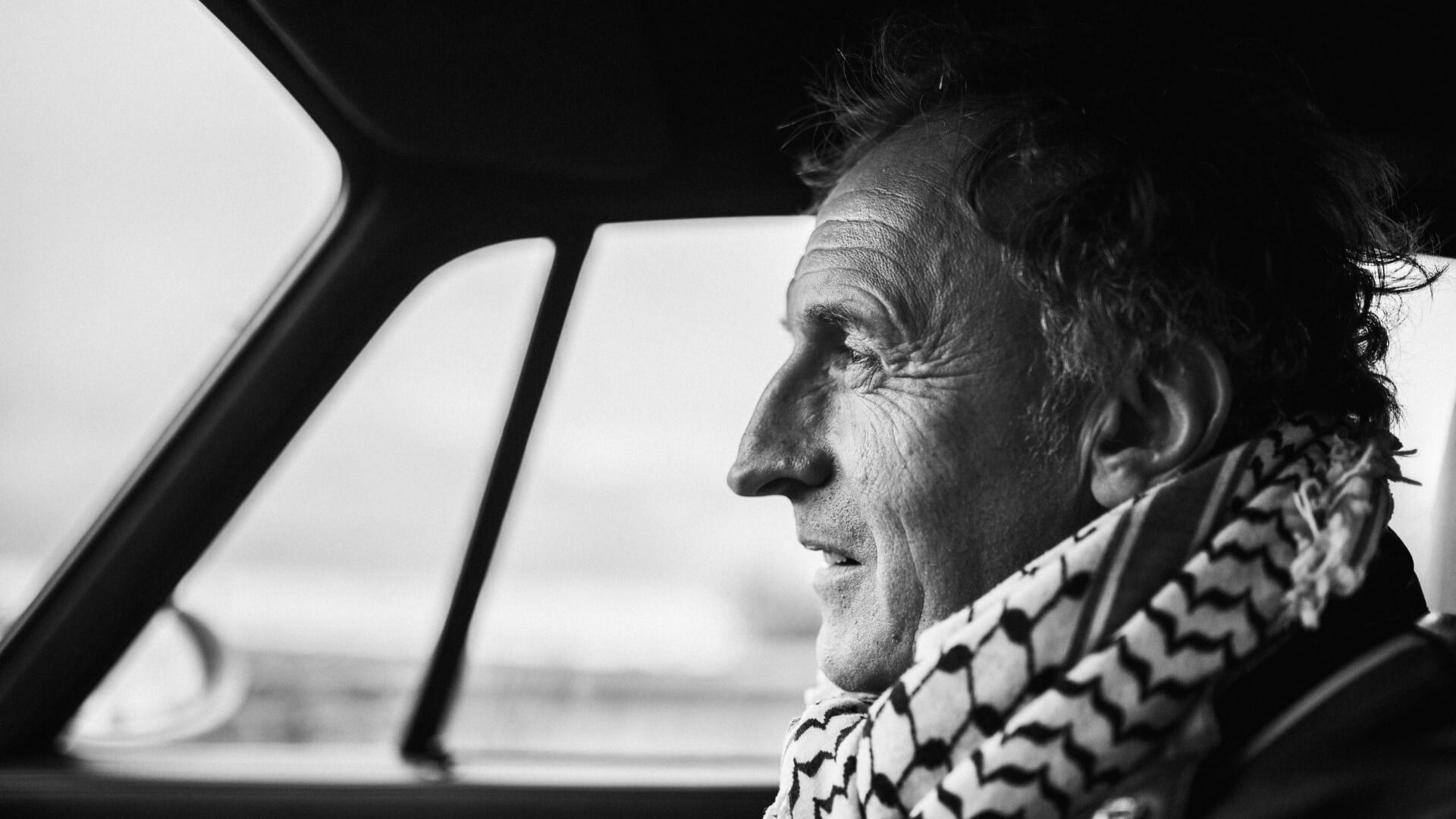 SUPERLATIVE: When Disruption Can Be Bad For Business, With Simon de Burton

This week on the SUPERLATIVE podcast,  aBlogtoWatch Founder Ariel Adams is joined by his good friend and longtime industry colleague, Simon de Burton. The two muse on the seemingly endless things to cover in the watch and automotive industries. They discuss how pop culture media has put the prices of watches in the spotlight and glorified their status, while Ariel brings up the idea that disruption can sometimes be bad for business. Ariel asks Simon about his time in the auction industry, and Simon tells a crazy story that you will want to hear about stamps (yes, stamps). They also discuss whether innovation is being stifled or not and question whether you really need to spend a lot of money to be a happy watch collector. Plus, a preview of the future of Simon’s career and work. Listen below or on the player of your choice. 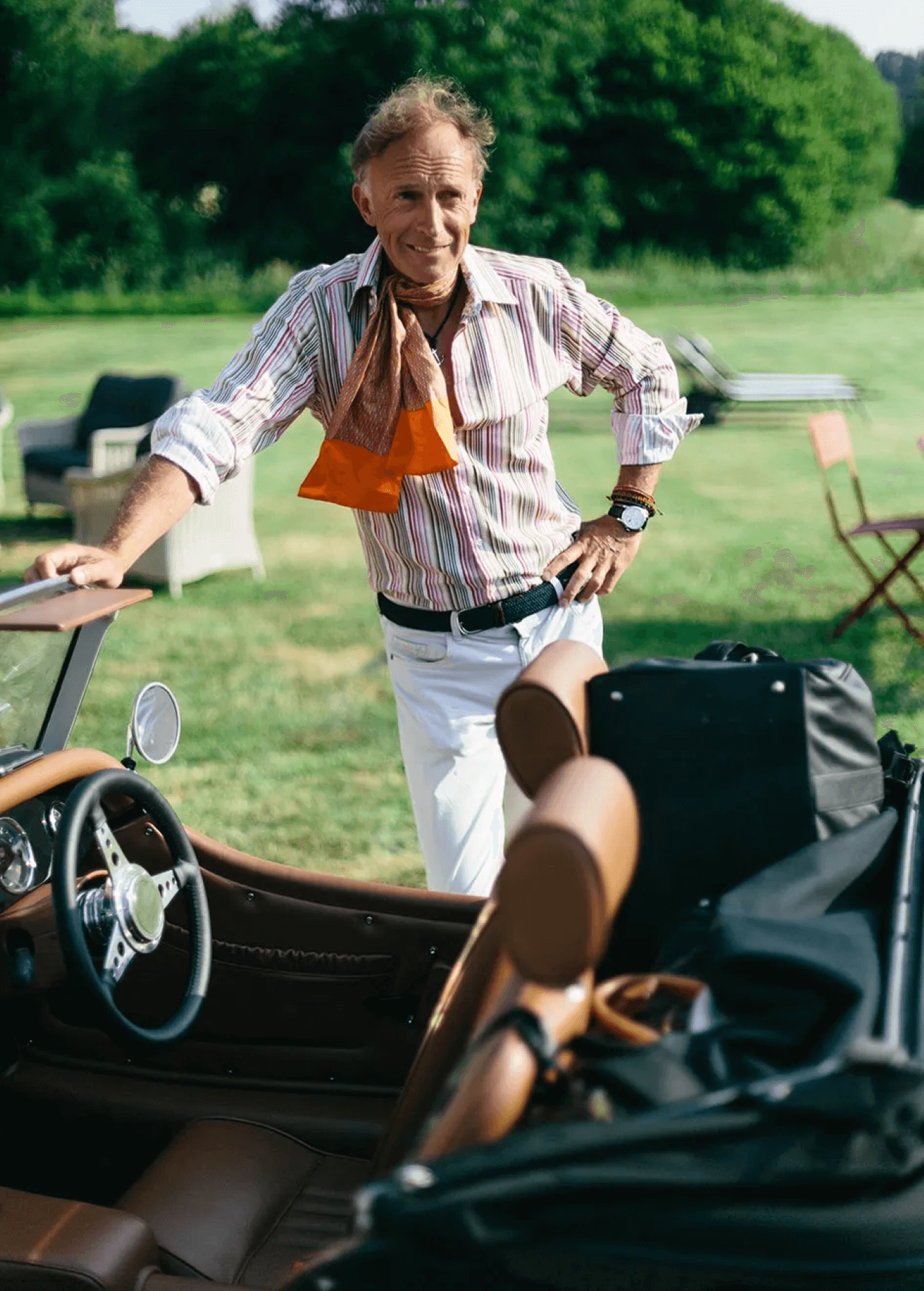 Simon de Burton is a journalist and author who’s done a bit of everything but now finds himself writing about cars, watches, and bikes for some of the most respected outlets in the world. He learned to ride a motorcycle at the age of six, drove a car on a public highway at 12, and spent his college years studying fine art. His resume reads like that of a perennial gap year: farmhand, van driver, chef, graphic designer, car dealer, and more. Eventually, he became a press officer for Sotheby’s, which led him to return to journalism to focus on auctions and, subsequently, the worlds of cars, watches, and bikes. Now, he channels his lifelong passions into his writing for outlets like Financial Times, British GQ, and WatchPro. You can read some of his work below.

We’d love to hear from you with feedback or suggestions for future show topics or guests. Advertising opportunities are also available. Comment or contact [email protected].
Advertising Message