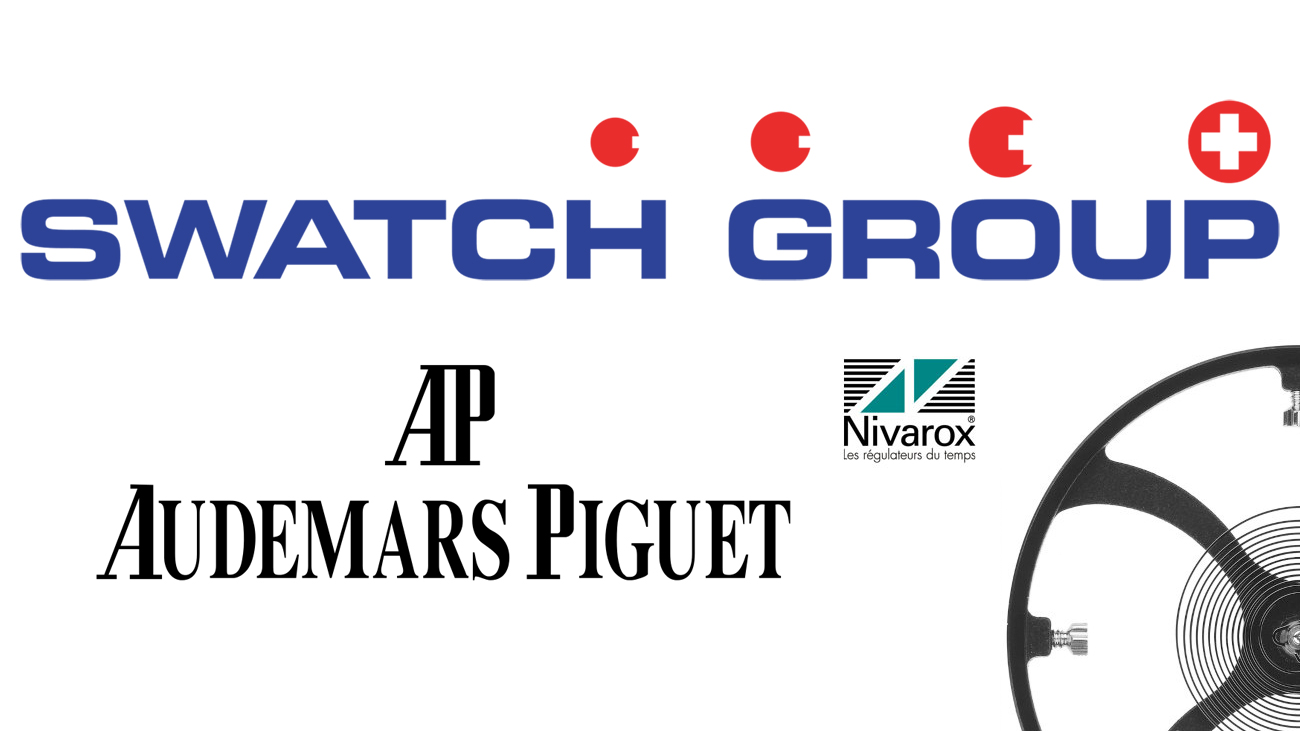 In my time writing about watches, I don’t recall any previous moment when Switzerland’s Swatch Group sent out a press release related to technical innovation news. Today, the conglomerate of almost 20 timepiece brands including Omega, Breguet, Rado, Tissot, Swatch, Longines, and Hamilton announces the impending debut of Nivachron balance springs – a component which is an essential part of virtually all mechanical watch movements. Even though mechanical watches are arguably outdated technology, many players in today’s watch industry continue to push the boundaries of what was once thought achievable in mechanical watch movement accuracy, reliability, durability, and of course, complexity.

Balance springs are arguably the most challenging component to produce in mechanical watch movements. The problem is both in producing them in large volumes to begin with as well as producing them in such volumes with consistent properties. Balance springs lie at the heart of what creates reliable accuracy in mechanical watch movements, and it likely goes without saying that anything which affects their operation also negatively affects a timepiece’s ability to be accurate. Without sophisticated balance spring production technology the wrist watch industry would not be able to rely on having as many interchangeable parts. 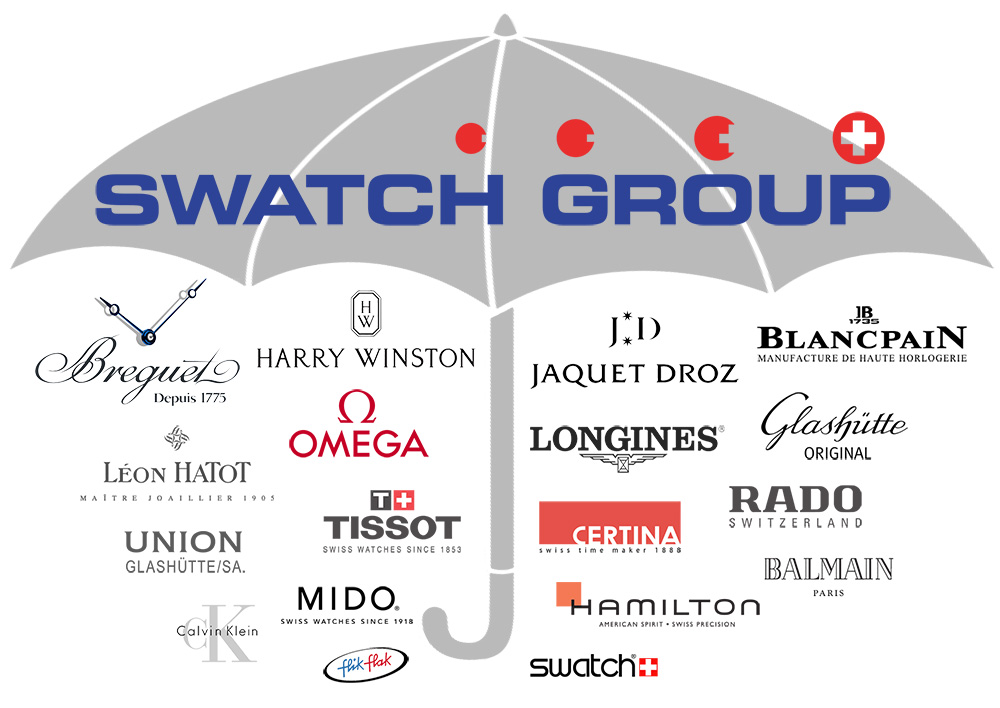 Quartz watch movements entirely do away with traditional regulation balance wheel and balance spring-based regulation systems opting instead for a system which operates on a much more microscopic scale, powered by electricity. Mechanical watches are powered by a mainspring, but it is the balance spring which is the most sensitive component in terms design, production, and assembly. Swiss Made Nivachron alloy balance springs promise improved resistance to the elements (namely magnetism) as compared to previous metal alloys used for their balance spring production. This should give movements equipped with Nivachron balance springs and the watches which contain them more technical and perceived value. It could also be a strong reason for consumers to purchase new watches given the existence of novel and ideally compelling technology. More on the implications of Nivachron below. 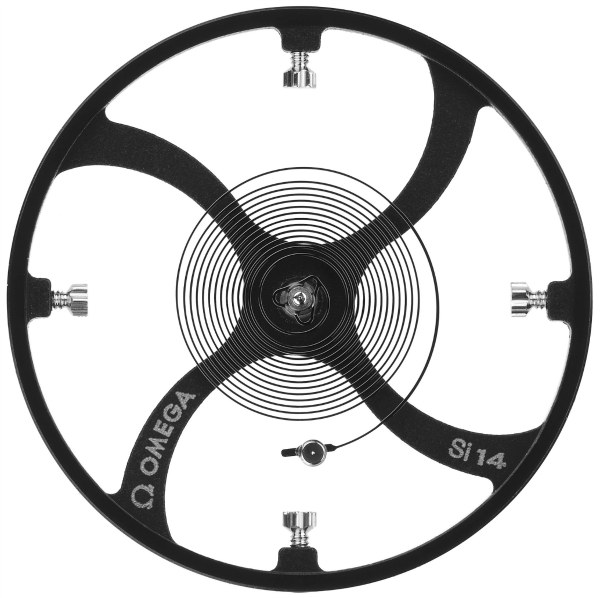 What is also very interesting is that this announcement comes weeks after the Swatch Group’s Chairman Nick Hayek revealed to Swiss news media (without apparently informing the majority of Swatch Group brand managers) that all Swatch Group brands will pull out of participation in the important and long-standing Baselworld watch trade show event. The Swatch Group has not yet announced alternative plans for how they wish to interact with retailers, consumers, and the media to debut the new-for-2019 Swatch Group brand products. Current speculation is that the Swatch Group will host their own show. It is perhaps interesting that in the Nivachron announcement the publicly traded Swatch Group chose to include mention of Audemars Piguet – a privately owned competitor. Audemars Piguet has not participated with Baselworld for many years, instead displaying their new watches in Geneva each year at the SIHH haute horology trade show event.

Speaking of SIHH, at SIHH 2018 Richemont Group (another Swatch Group competitor) made a clear statement that many of their new watches would feature enhanced magnetic resistance, including movements with more antimagnetic parts. Rolex has long since been a champion of antimagnetic watches with their Milgauss collection, and more recently Swatch Group’s own Omega has been leading the watch world in antimagnetism especially with their METAS certification program that includes testing completed watches for magnetic resistance. Thus, the Nivachron alloy and the balance springs that will be produced as a result of it entirely fit into a larger strategy pushed by the traditional watch industry to focus on magnetic-resistance in as many of their new watches as possible. 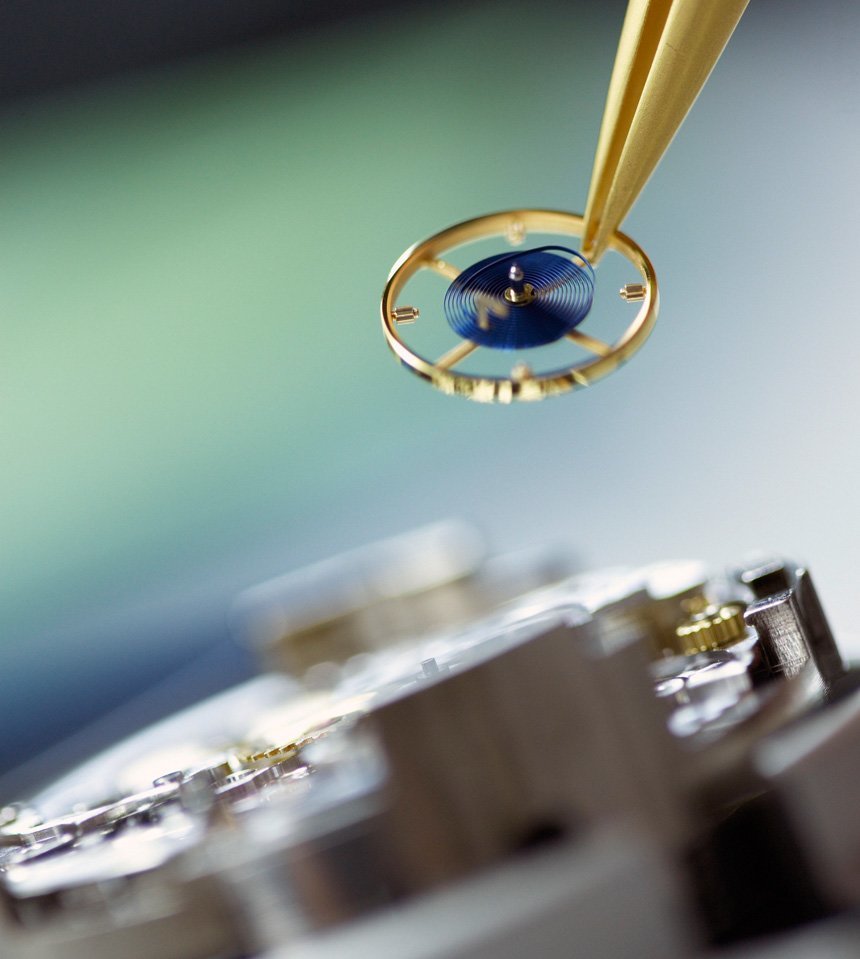 Magnetism hurts mechanical watch movements with ferrous metal parts which are affected by magnetic fields. Being exposed to even a slight magnetic field can magnetize parts of a watch movement (notably the balance spring) and dramatically affect its accuracy for the worse. Exposure to a magnetic field can entirely stop a watch movement’s operation, and as I mentioned above, it can have long-term negative effects on a watch movement. The good news is that demagnetizing a watch movement is a relatively simple task – though most consumers lack such tools. Repairing magnetized watches requires lots of overall time for watch repair technicians and watch brands would likely prefer those people to be working on more pressing matters related to production. It thus makes economic sense for the watch industry to use technology that reduces a large number of customer service issues. The consumer also happens to benefit as a result.