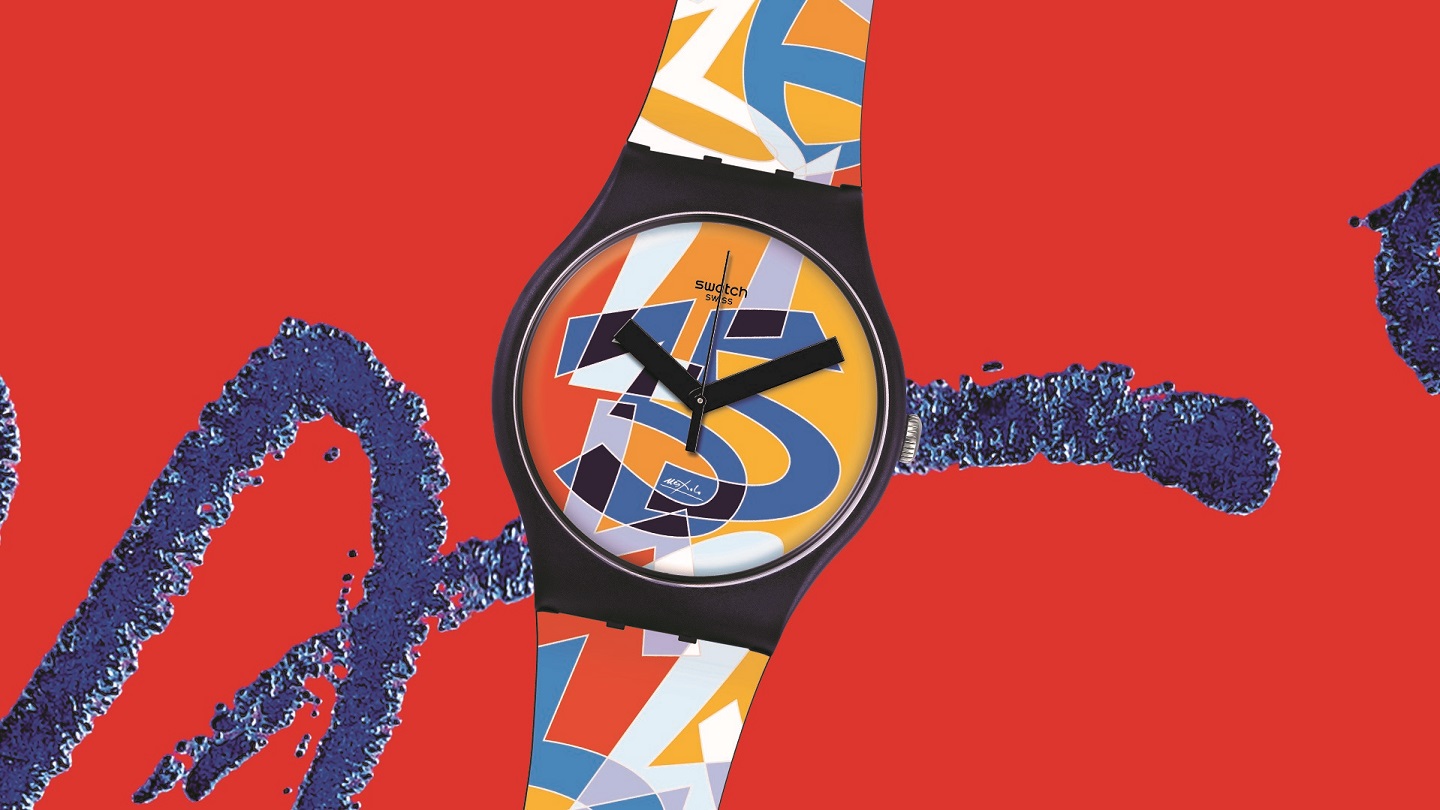 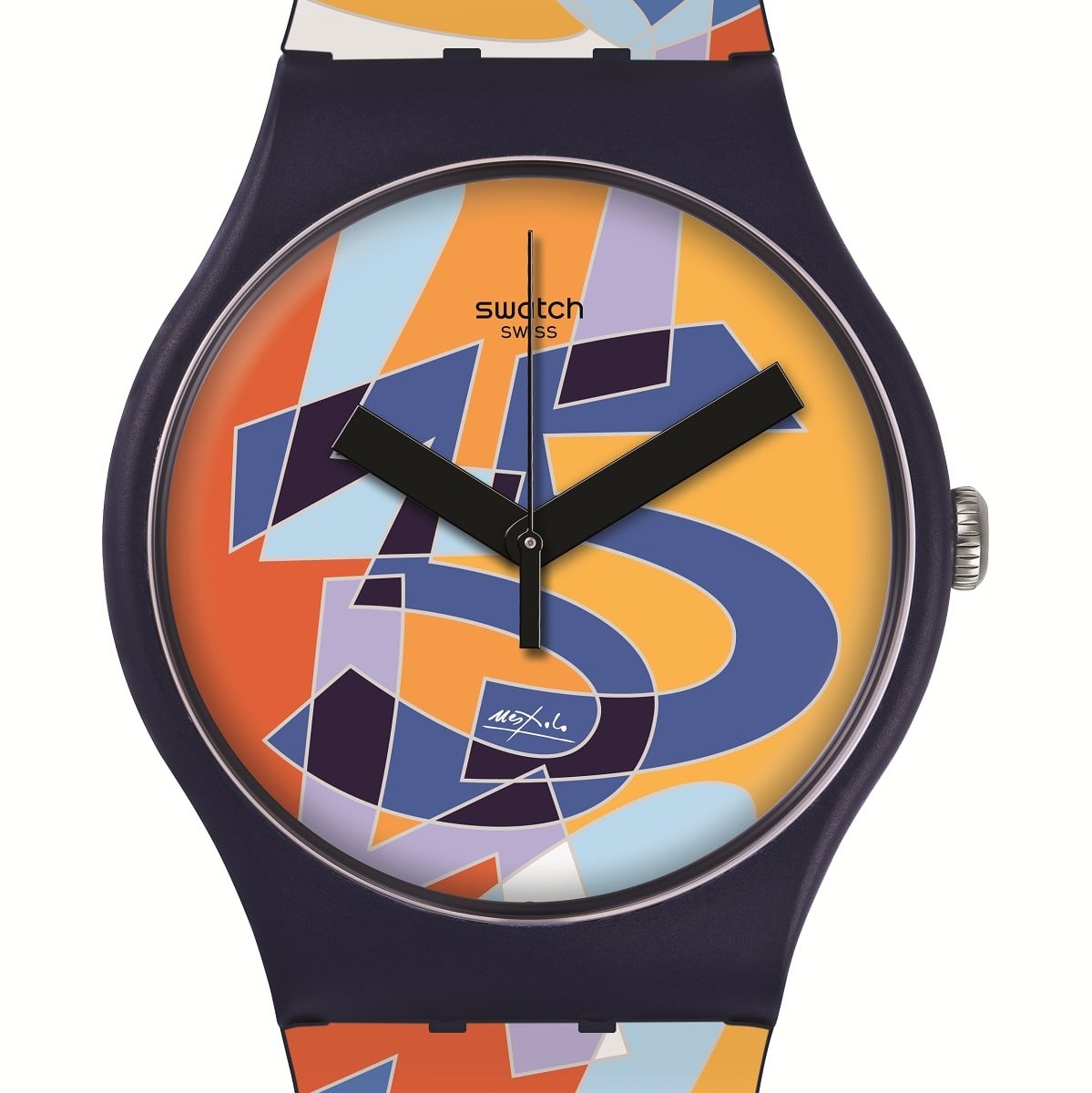 This year marks the 35th anniversary of Swatch. To commemorate the occasion, Swatch is collaborating with Italian artist and filmmaker Ugo Nespolo to release a special limited edition, the Swatch Ugo Art Special 35th Anniversary watch.

Although most people know Swatch as a purveyor of trendy and inexpensive Swiss-made analog quartz watches, most watch lovers know it as something more. We know it as one of the saviors of the Swiss watchmaking industry. Founded in 1983, Swatch was created as a response to the quartz crisis. It was analog, it was trendy, but most importantly, it was made in Switzerland. It proved to be a success and it would go on to form the foundations on which the Swatch Group and the Swiss watchmaking industry would build on. 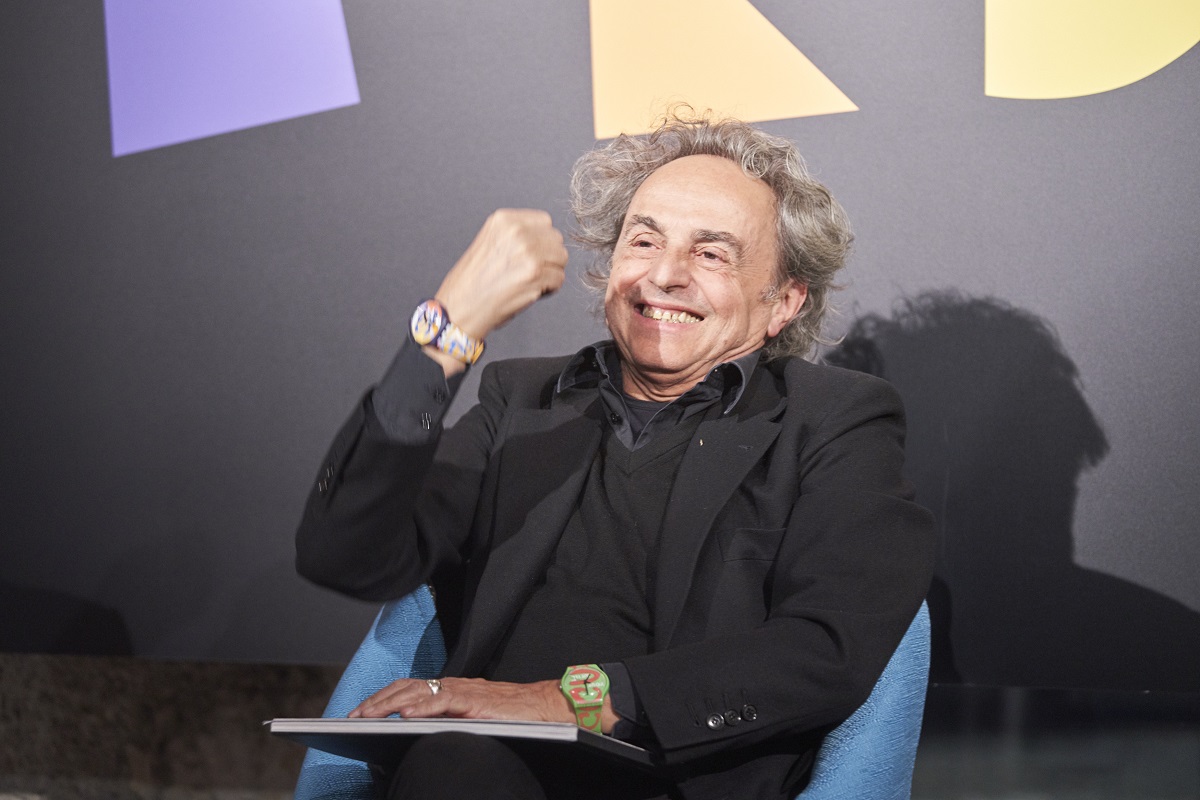 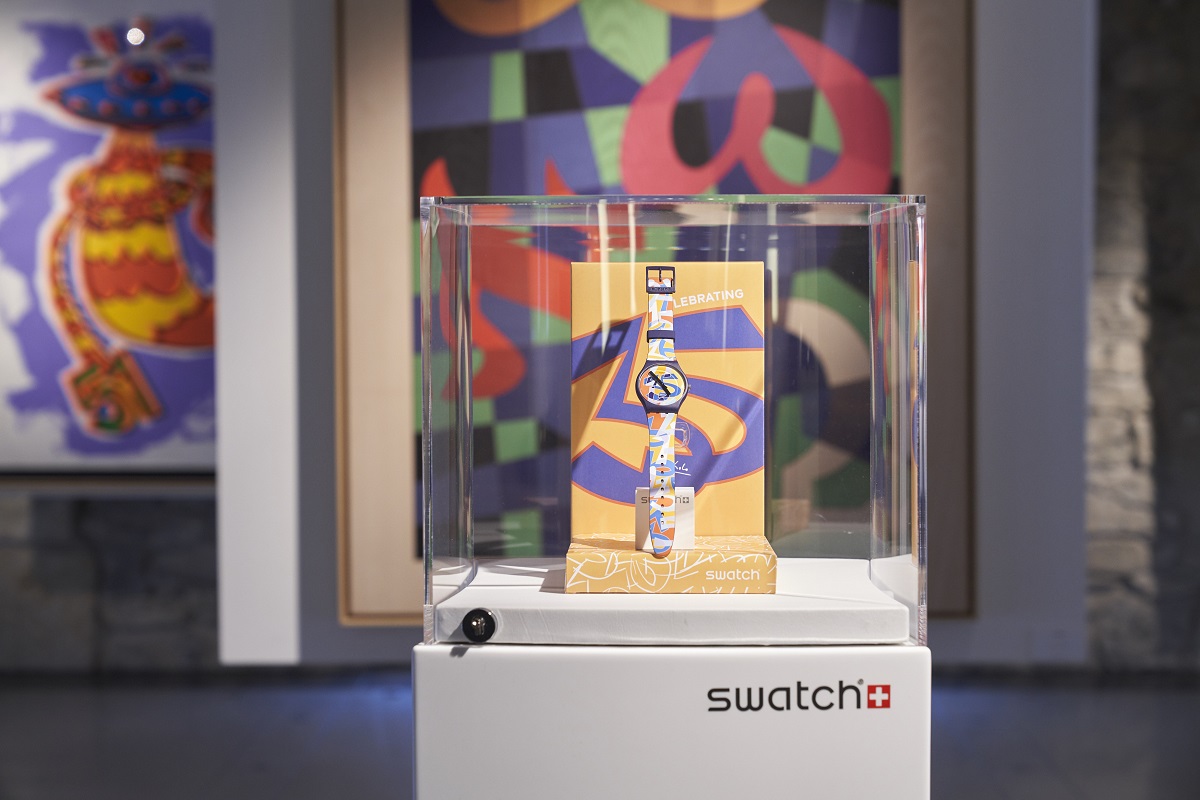 This isn’t the first time Swatch has collaborated with Ugo Nespolo. The two worked together to create two Swatch Art specials in the Nineties. In any case, Ugo is famous for incorporating numbers into some of his artwork, which is perfect for Swatch’s 35th anniversary. 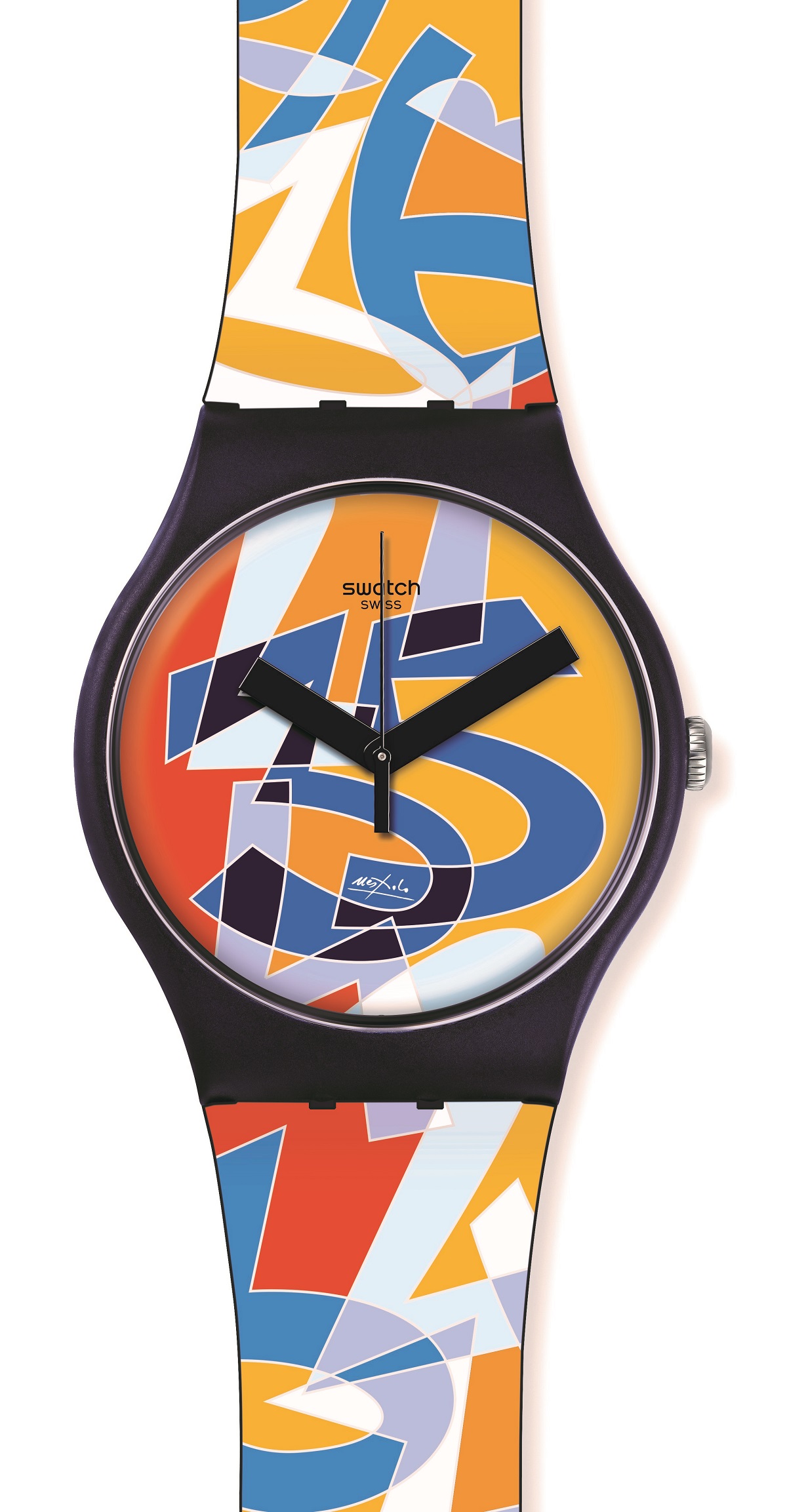 The Swatch Ugo comes in a 41mm wide classic Swatch plastic case. Thickness is 9.85mm and the case is water-resistant to 30m. The dial features the number “35” rendered in the signature style of Ugo, using trendy typography and bold contrasting colors. This artwork extends to the silicon strap too, creating a harmonious look. Purple is used for the case, buckle, and strap keeper, and was chosen because it was voted color of the year for 2018 by Pantone. Actually, Ultra Violet was voted color of the year but I guess Purple is close enough. Like most Swatch watches, the Swatch Ugo is powered by an ETA quartz movement.

For Swatch collectors, the Swatch Ugo is a worthy addition to any collection. The good news is that Swatch is making 3,535 of them. Each piece will also be individually numbered. The Swatch Ugo is priced at $80. swatch.com