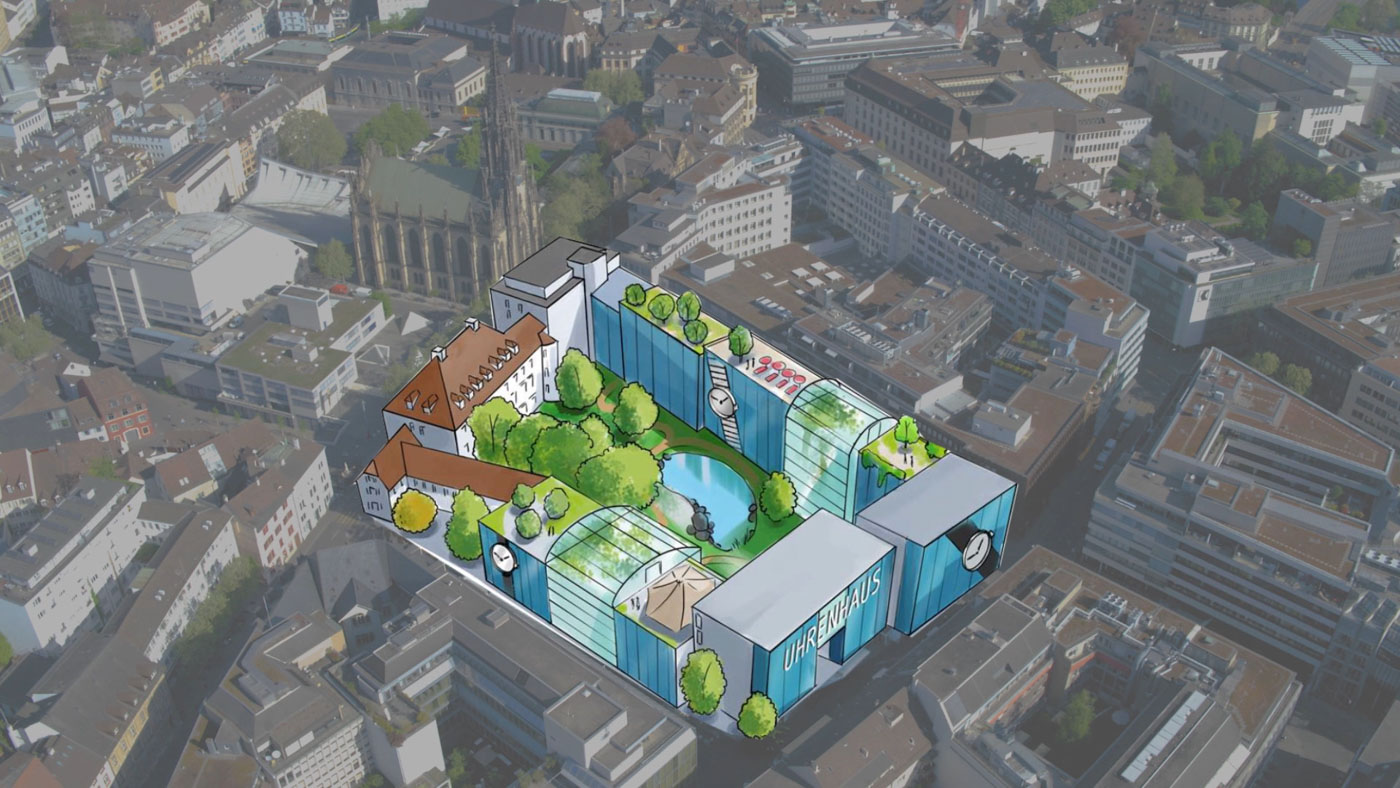 Debuted on the PlanBasel platform of the eponymous Swiss city that has seen better times, the Swiss Watch Treasure House is a concept of a building complex that would be “a new hotspot of the watch community.” It is nothing short of outlandish and, as far-fetched as it may seem, it’s a fun mental exercise to picture this project, or something like it, take shape for the first time — specially since nothing of comparable magnitude and level of immersion exists within the Swiss watch industry, for now.

The recent demise of the overpriced and often willfully unwelcoming city of Basel as a host to watch lovers of the world is well documented, including the likely abandonment of the Baselworld name. Nevertheless, this need not empower anyone to turn their back against a fascinating new concept that could, potentially, allow it to repair its reputation and regain some of the lost ground. 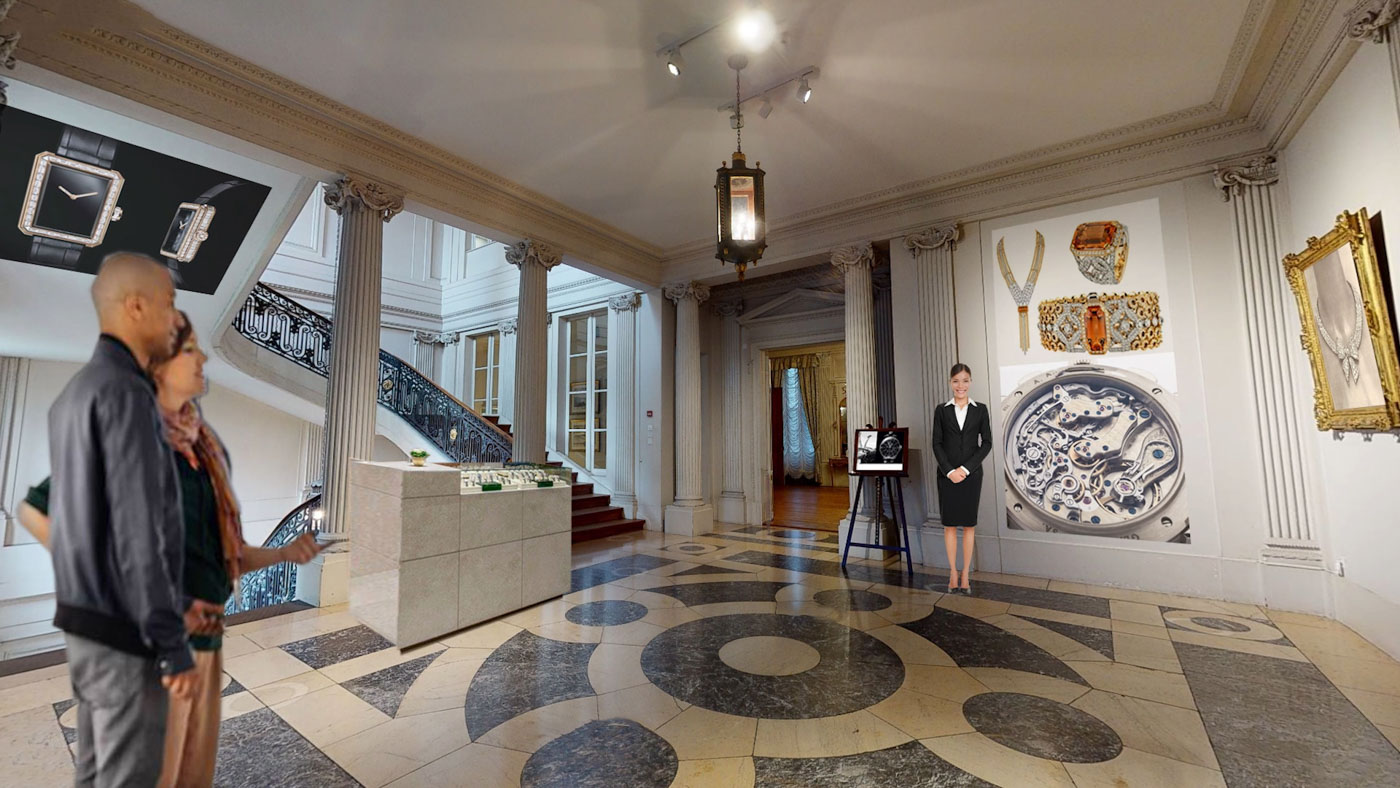 Unlike the industry-focused trade show that Baselworld used to be, the Swiss Watch Treasure House is conceived to serve as a year-round platform for watch enthusiasts to meet and experience — you guessed it — the treasures of Swiss watchmaking. Here are some of the defining features the Swiss Watch Treasure House is intended to have, should it receive support from the city of Basel and the powers that be of the watch industry. 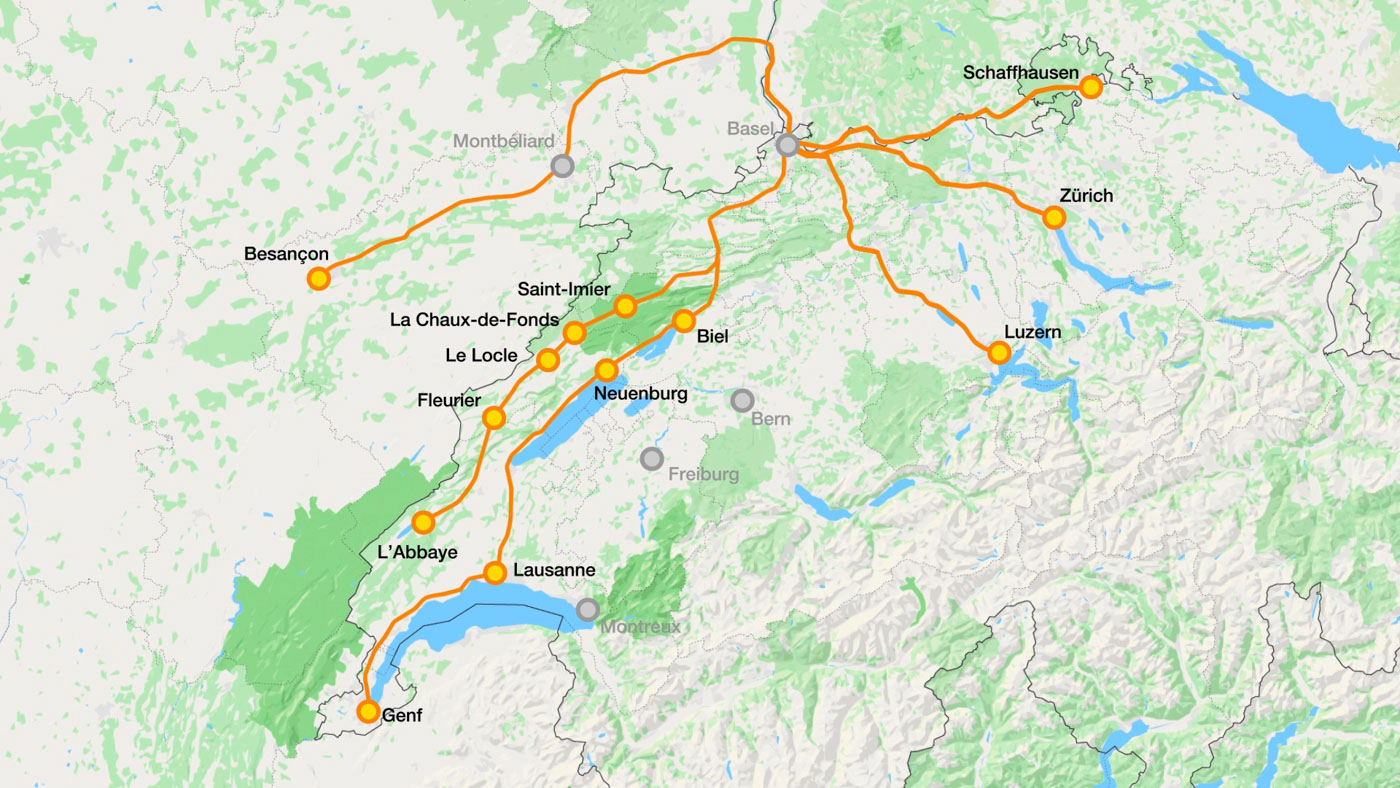 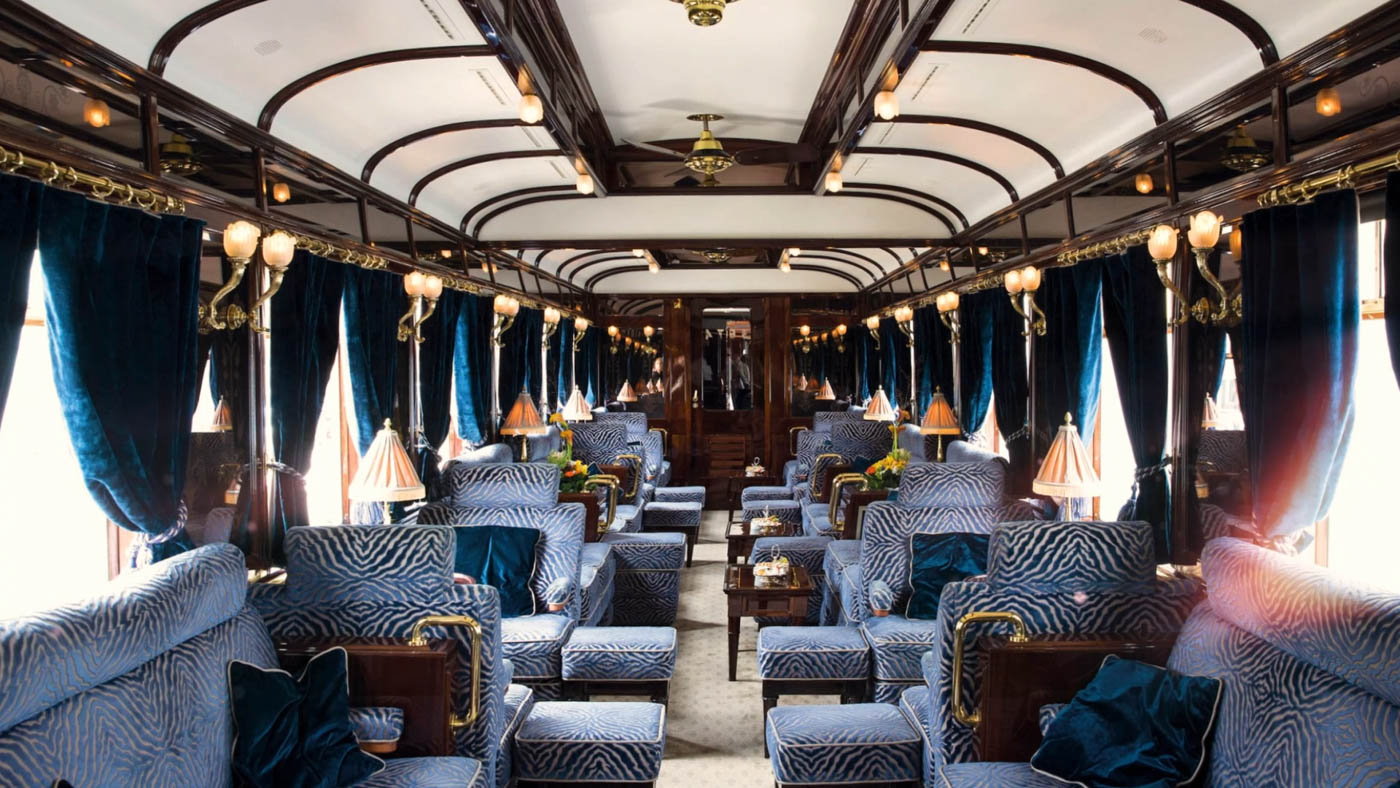 A few more words on the “Watch Safe in Basel” idea…. I think is merited because it’s a fascinating concept. PlanBasel says it could incorporate “the current range of all Swiss watch brands and 50,000 certified pre-owned watches” in one place. This would allow for a visitor experience with a charmingly Swiss title: “Watch & Feel.” In other words, visitors could reserve watches and a time slot online in advance for one of the watch presentation stations where “every watch can be worn on the wrist.” 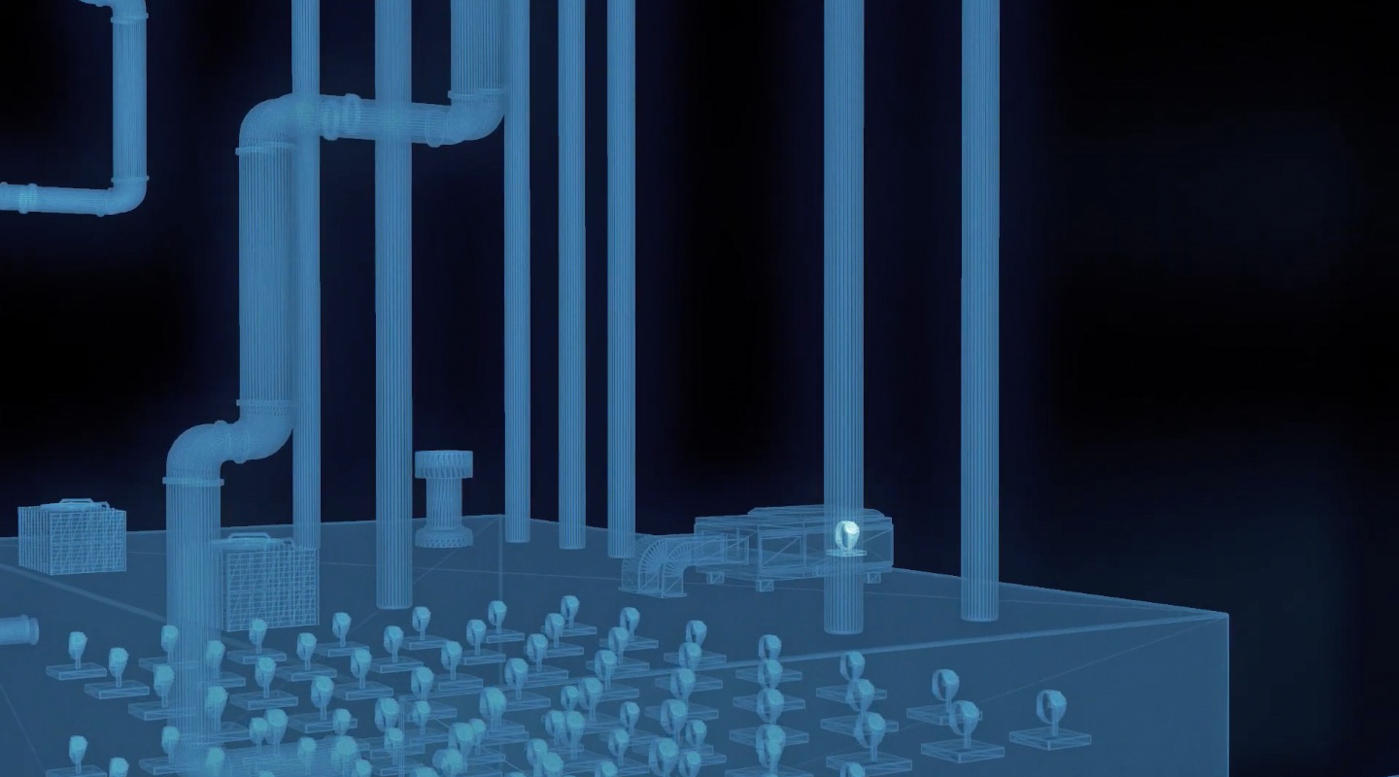 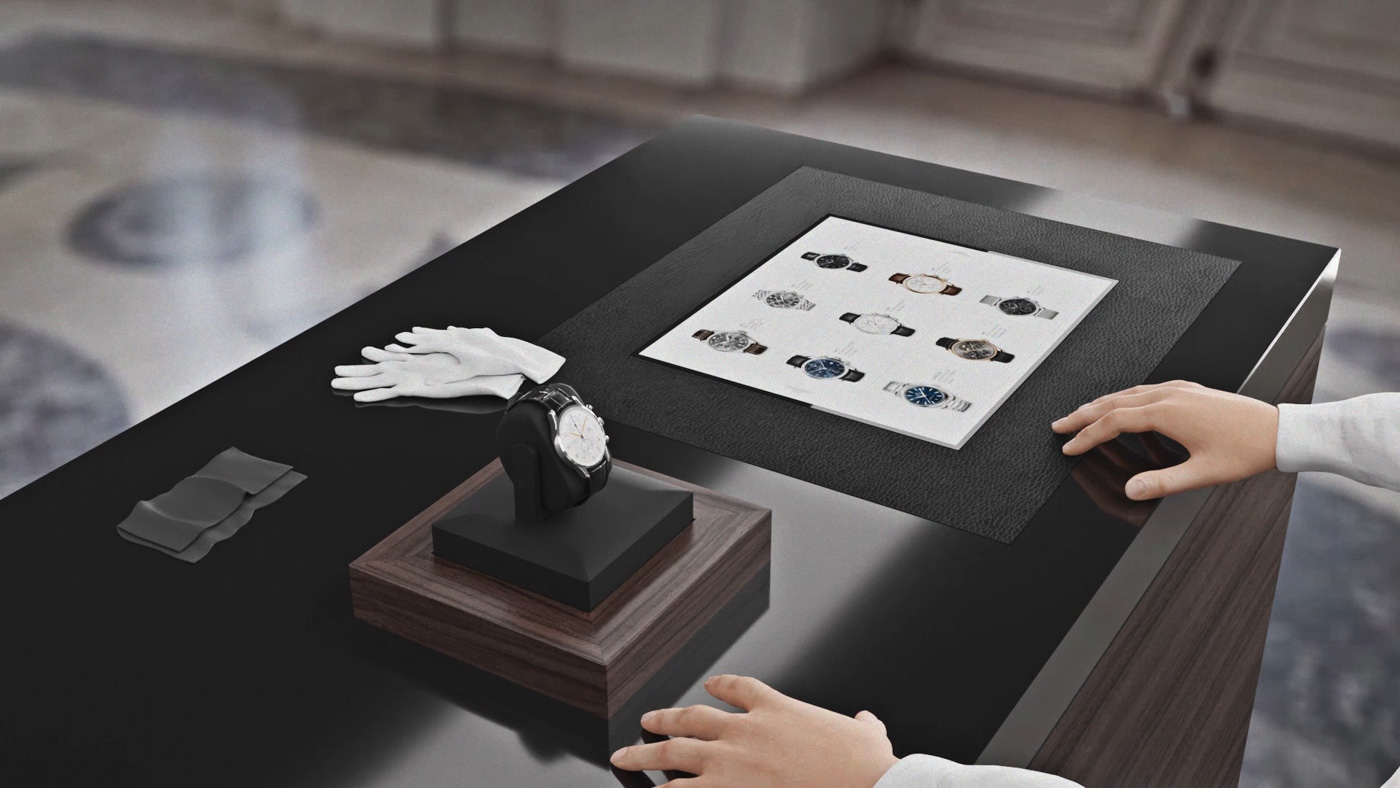 Having access to such an all-encompassing range of Swiss watches in one place seems idiosyncratic at best, given Swiss luxury watch brands’ and watch groups’ increased tendency to avoid being in the same brick & mortar stores with brands of competing groups. But the first-hand access to such diversity and range of watches could be hugely educational and insightful to visitors, that’s for sure.

According to the project planners, the Swiss Watch Treasure House could also function as a trustworthy trading platform where the certified pre-owned in its vaults would be certified by the brands themselves. Again, this is a bit ahead of itself, but it is true that slowly (very slowly), more and more Swiss luxury watch brands are giving in to the idea of selling certified pre-owned watches of their own making — lagging only a couple decades behind the auto industry in this regard. 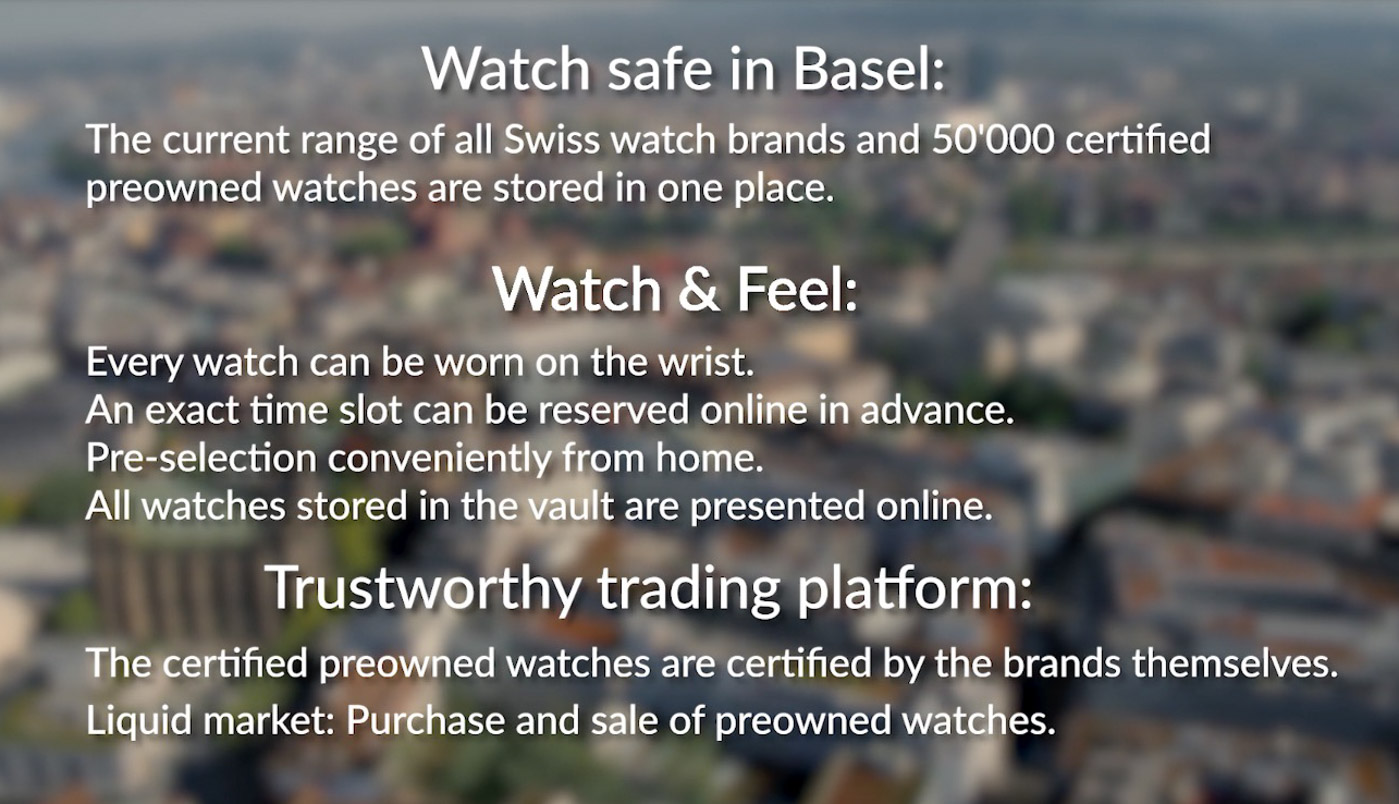 The Swiss watch industry is famous for many things — abrupt decision making and solidarity with one another do not rank high on that list. Although given the current state of the world, there certainly is no need to hurry, and it is arguably true that the Swiss Watch Treasure House could only reach its full potential if it successfully incorporated everyone, small and large, from this globally cherished and supported industry. That said, we could see this concept prove successful even if it is to turn into reality under the aegis of just one of the major luxury groups.

Until that happens, you too can help the concept developers as they would love to hear your feedback on the Swiss Watch Treasure House. If you have a few minutes to spare, share your thoughts and feedback with them in the survey here.