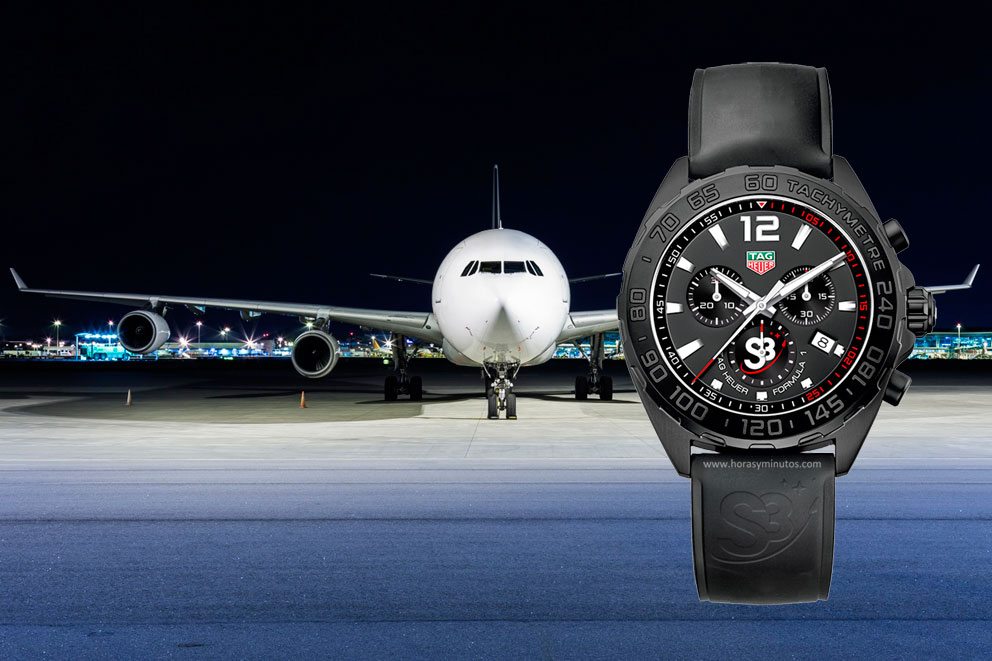 This fall, TAG Heuer will be offering something unique along with its Formula 1 S3 watch – a ticket to outer space. Well, a zero-gravity flight taking off from Switzerland, actually, but the experience that simulates the weightlessness of space is sure to be a thrill worthy of a special edition watch. The TAG Heuer Formula 1 S3 is really a modified version of TAG’s black Formula 1 chronograph watch, but the story that comes with getting one makes this piece truly a talking point to say the least. The watch on your wrist will be the only valid boarding pass that will grant you access to your out-of-this-world adventure. How cool is that? 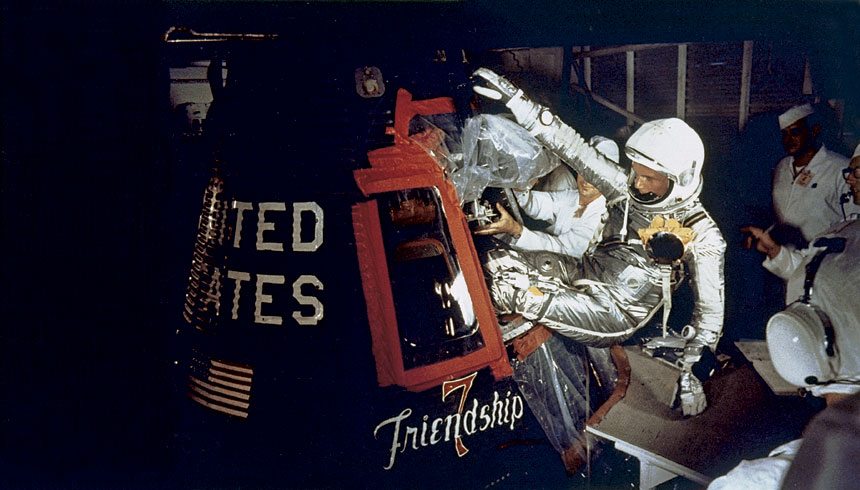 The TAG Heuer Formula 1 S3 is another space-themed venture for the brand. The third U.S. manned spaceflight of February 1962 was the first time astronaut and pilot John Glenn experienced the effects of zero gravity while aboard the spacecraft Friendship 7 as he orbited the Earth three times. On his wrist, Glenn wore a Heuer 2915A watch, a surprising hybrid of a pocket chronograph combined with the latest technology of the day. Heuer’s first chronograph appeared in 1882. 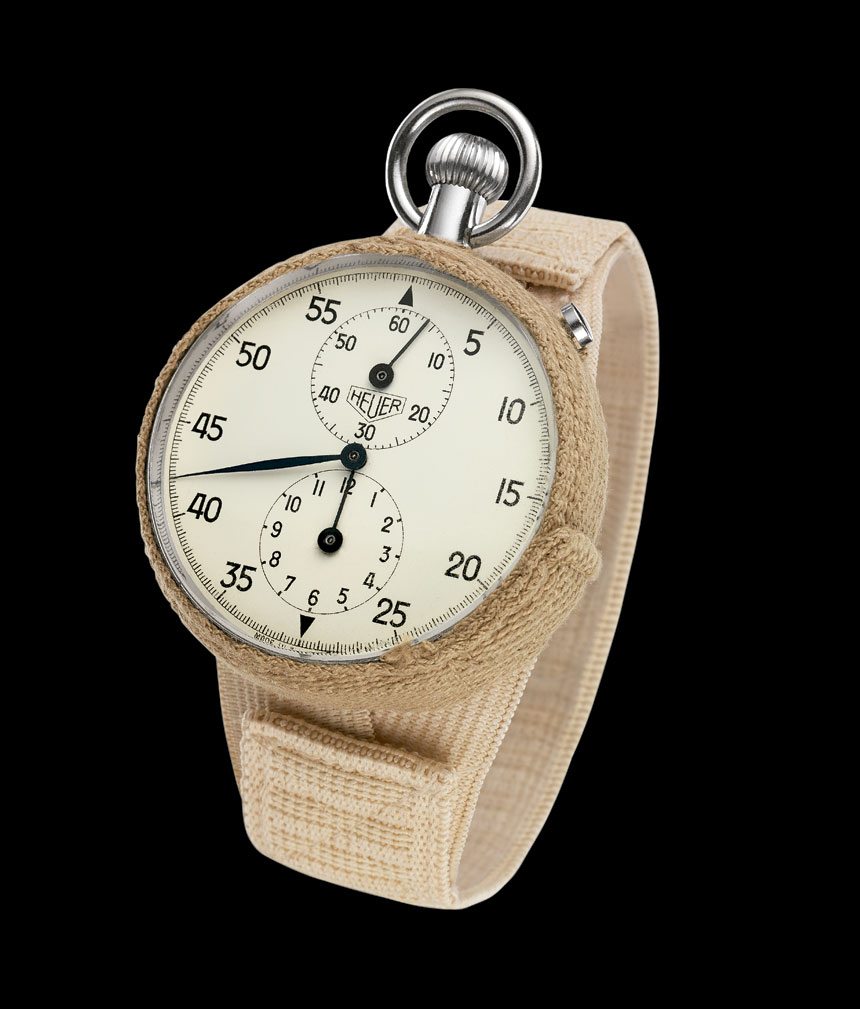 Swiss Space Systems (S3) was founded in 2012 with the idea of commercializing zero-gravity flights, the term used to describe the state induced by a lack of Earth’s gravitational attraction on bodies allowing them to float freely in space. In April this year, Swiss Space Systems announced the purchase of an Airbus 340-300 to get its commercial flights underway. 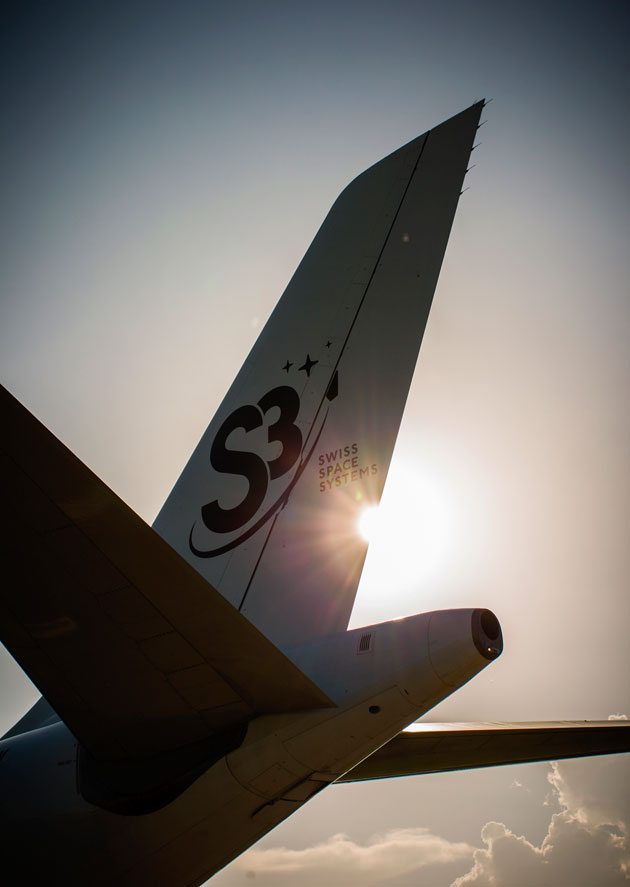 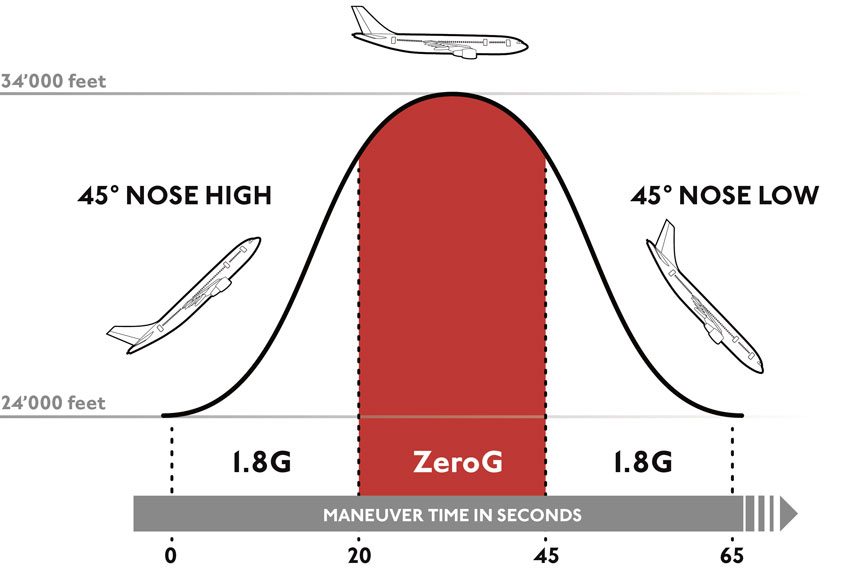 The objective of S3 is to offer the public at large an opportunity to experience a unique zero-gravity environment at earthly prices. The airplane is divided into three separate areas: VIP, Premium, or Party. The first two classes – VIP and Premium – are accessed only with a TAG Heuer Formula 1 S3 watch as a boarding pass. 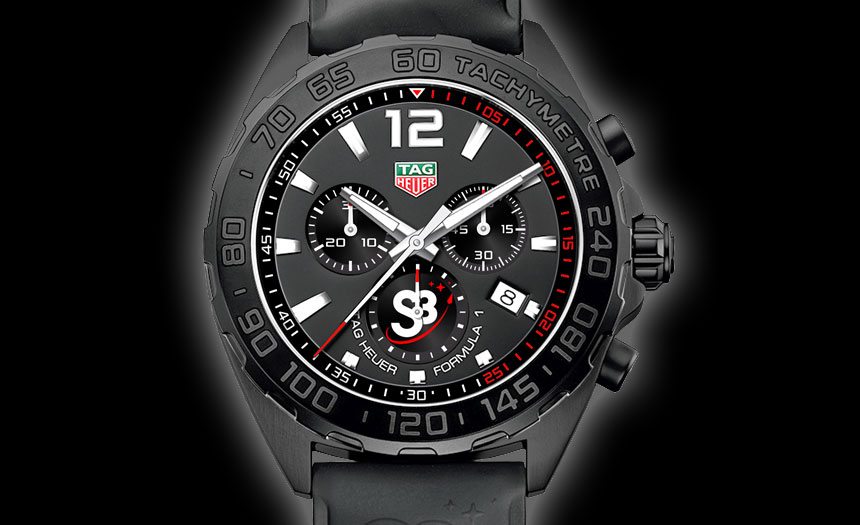 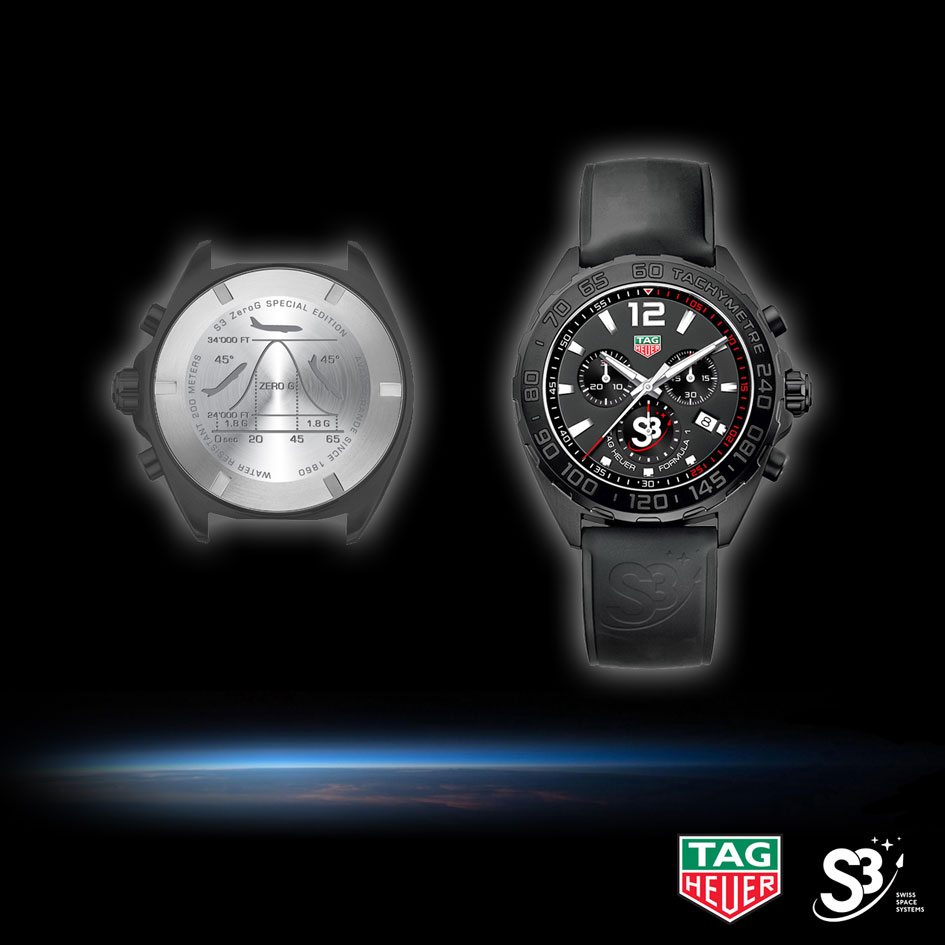 The S3 logo is in the chronograph counter at 6 o’clock and the rubber strap will also be embossed with the S3 insignia, while the caseback is engraved with a diagram depicting the 45º angle of the plane’s flight path. Naturally, the TAG Heuer Formula 1 S3 watch is included in the price of the flight and will not be available in stores. Although the price of the VIP pass is only available on request, we do know that tickets for the Party area – which don’t include the watch – cost 2,950 Swiss francs (almost US$3,000), while Premium class costs 7,500 Swiss francs (US$7,600). Tickets for 2016 zero-gravity flights are sold out, so start booking now for next year’s experience of a lifetime. tagheuer.com