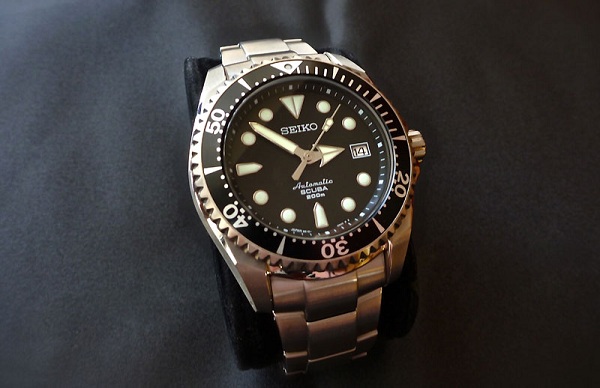 Year With A Seiko Shogun Has Watch Lover Impressed

Want to dive deep into the minutia of an often over-looked Seiko diver? The guys over at Monochrome reported on a long-term, in-depth review of the Seiko SBDC007. The Seiko SBDC007 (aka the Shogun) is yet another JDM (Japanese domestic market) model that you likely won’t see in any North American stores.

Boasting a similar platform to the SBDC001 (and 003/005) “Sumo” models, the 007 deviates in a number of interesting ways. While the SBDC 001/003/005 are based around stainless steel construction, the SBDC007 utilizes hardened titanium, which Seiko calls Dia-Sheild. The SBDC007 also uses a distinct bezel and different handset and markers for the dial design, allowing it to aesthetically span the area between SKX, SRP, SBDC lines and Spring Drive Grand Seiko divers like the SBDB001. Still featuring the same 6R15 movement, hardlex crystal and 200m water resistance seen in the SBDC 001/003/005, the 007 is a less dressy platform that would still make for one hell of an excellent daily watch. 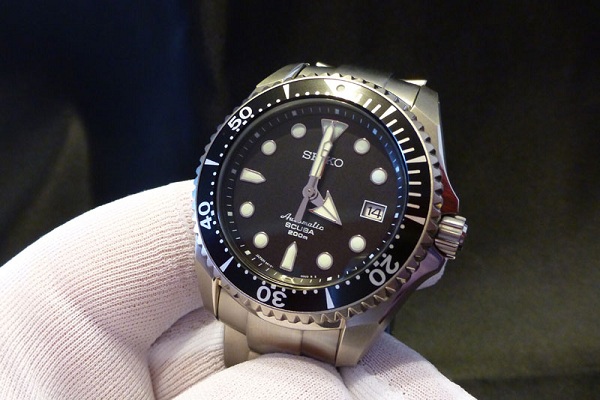 They found the SBDC007 to be very tough and scratch resistant, quite accurate, and capable of causing a man to ignore the other watches in his collection. They do note that the clasp is the sort found on cheaper Seiko offerings and that the packaging was also rather lack-luster (certainly has been with every Seiko I’ve owned to date). The SBDC007 can be bought from grey market retailers for around $1200 USD, which is a considerable increase over the SBDC001 which can be had for less than $600 USD and is aesthetically and mechanically very similar.

I think the SBDC007 is a real sleeper and offers a considerable list of features for those interested in a Seiko that is more interesting or fully-featured than an SKX or a base SBDC “Sumo” variant. While we may all secretly want a Spring Drive to call our own, I think there is a great market for divers that fall between the entry level Seiko 5 models and the top tier GS offerings. The SDBC007 is yet another model that highlights the strength of Seiko’s model range and the disappointment that they won’t simply bring them to Europe and North America making both sales and service much easier for the Seiko fan in all of us.