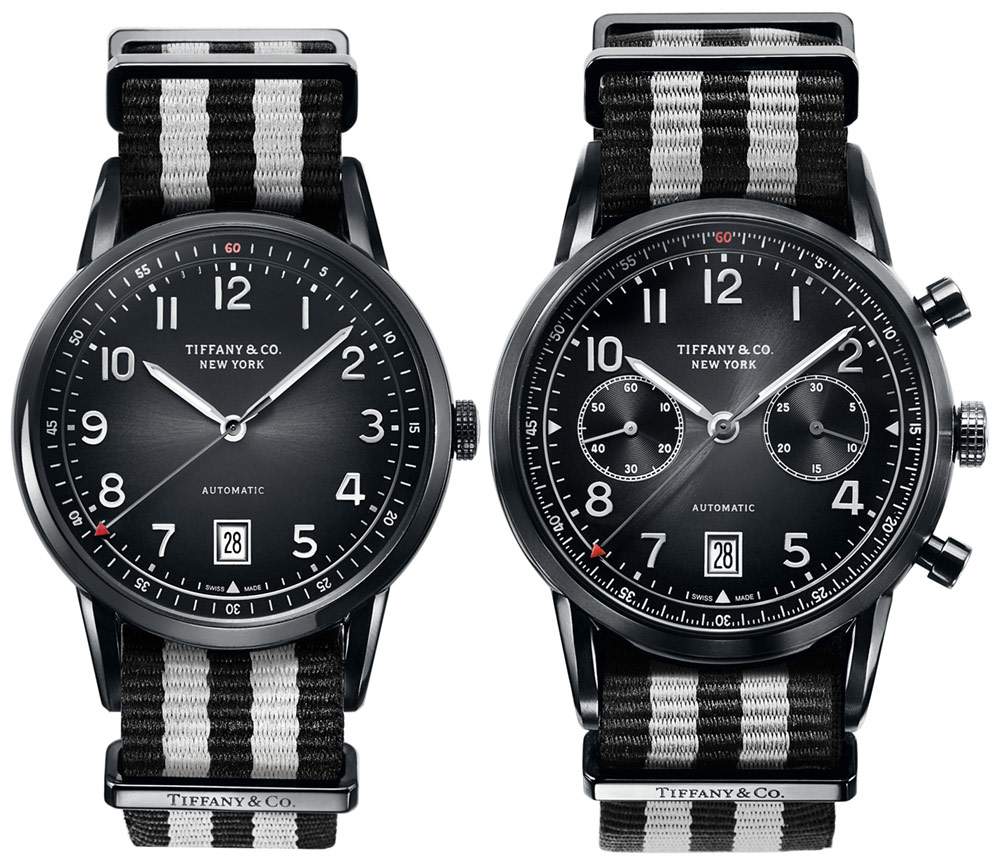 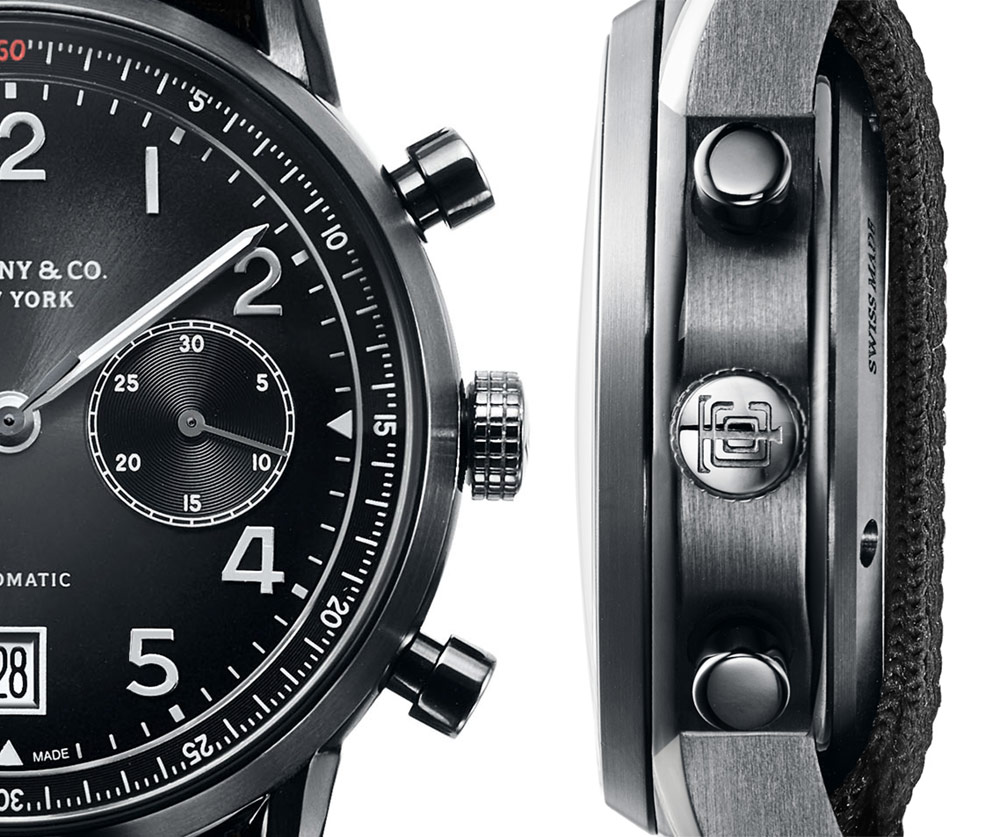 The CT60 collection was inspired by a vintage Tiffany & Co. watch that was gifted to US President Franklin Delano Roosevelt in 1945. Specifically, it was a triple calendar made by Movado for Tiffany & Co. But perhaps more importantly, it is known that President Roosevelt wore the watch to the Yalta Conference to discuss Europe’s postwar reorganization. Given the historical significance of the watch, and the fact that it is pretty darn handsome, Tiffany & Co. wisely decided to use it as the foundation for its new CT60 collection. 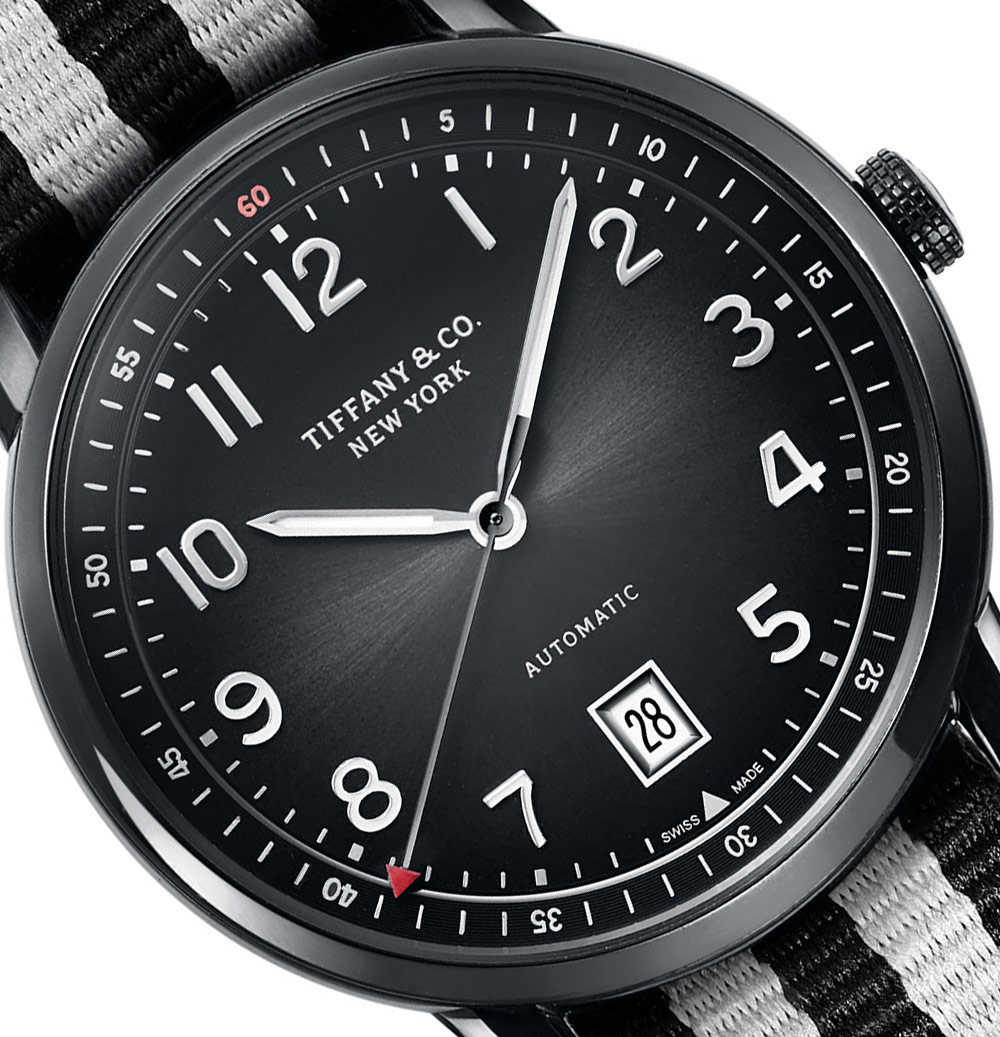 When the CT60 collection debuted in 2015 (hands-on here), it was available in a variety of models and case materials. There was a time-and-date three-hander, a chronograph, and a calendar model, available in stainless steel and gold cases. Overall, I found them to be more dressy than sporty. So it seems that these new black DLC models are an attempt by Tiffany & Co. at addressing fans who have clamored for sportier versions of the CT60 watches, and the NATO straps reinforce that image. 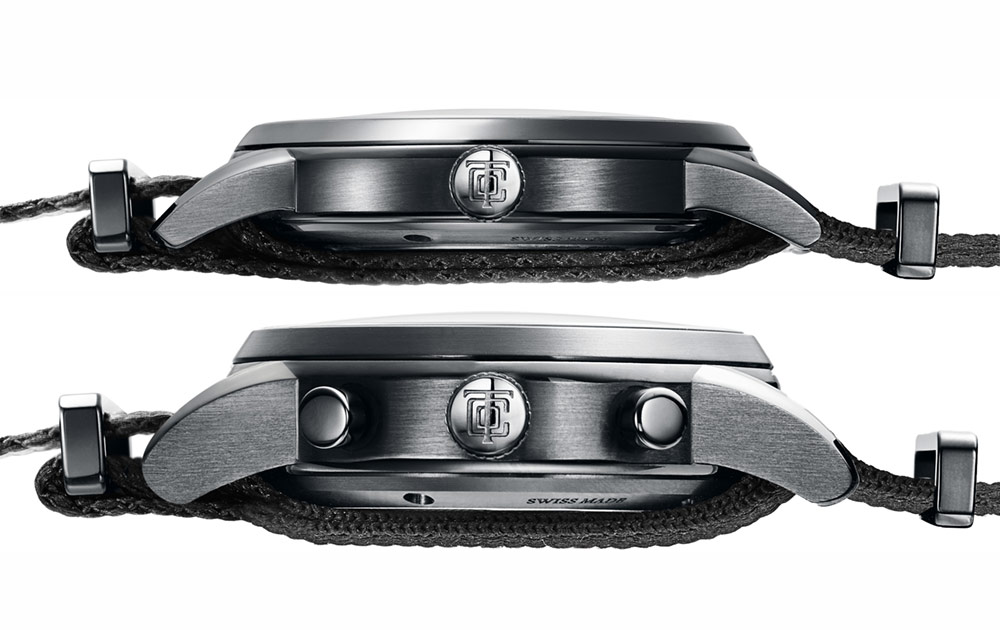 As mentioned earlier, there are two new black DLC models; the Three-Hand and the Chronograph. Both models will come with stainless steel cases with a diamond-like carbon (DLC) coating. This coating not only gives the case its dark black finish, it is also said to be more resistant to scratches. The dimensions of the 100m water-resistant cases are unchanged, so the CT60 Three-Hand comes in at 40mm wide, while the CT60 Chronograph is 42mm wide (full review of the Tiffany & Co. CT60 Chronograph in steel here).

To complement the black DLC case, both models now have black fumé dials and come with black and gray striped NATO straps. The last notable change is the set of Arabic hour markers, which are now applied metal markers as opposed to the poudré numerals found on the earlier models. To ensure legibility, the dial has metal hour markers, metal hour and minute hands painted with white luminescent material, and white printing for the minute track. 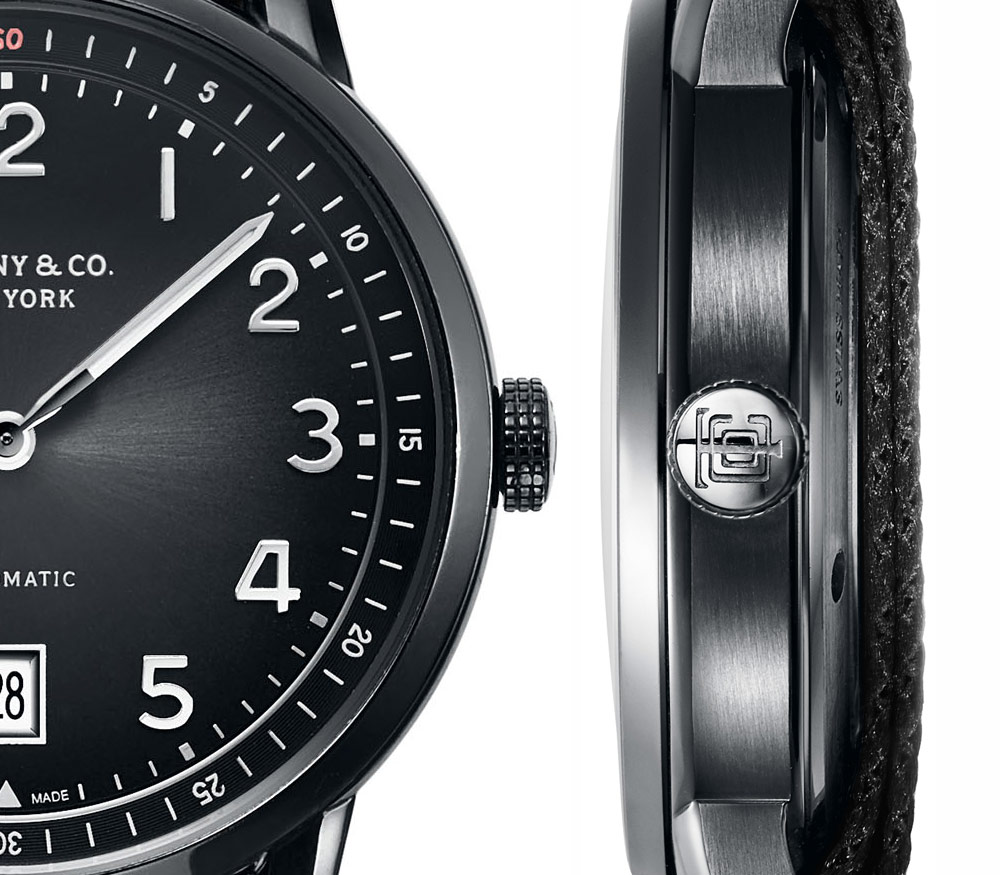 The black DLC CT60 Three-Hand is powered by a Sellita self-winding mechanical movement that is visible through the sapphire display case back. The movement features Côtes de Genève, Colimaçon, and perlage as decoration. The black DLC CT60 Chronograph, on the other hand, is powered by a La Joux-Perret self-winding chronograph movement. Both movements beat at 4Hz and offer around 42 hours of power reserve. 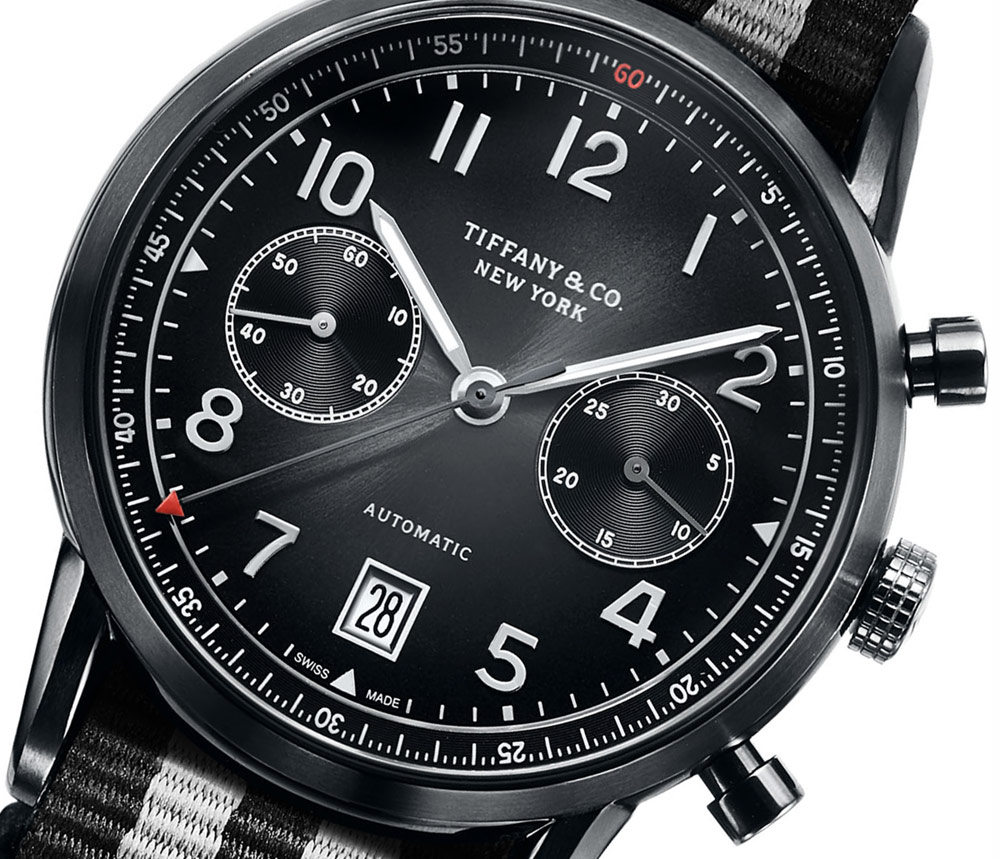 I have always thought that the CT60 watches looked quite handsome, and after looking at the press photos, I feel the same about these two new black DLC versions. They are definitely sportier than the earlier models, but they still retain a certain elegance – probably because of the somewhat classically styled dial and hands. The Tiffany & Co. CT60 Three-Hand is priced at $5,450, while the CT60 Chronograph is $7,450. tiffany.com