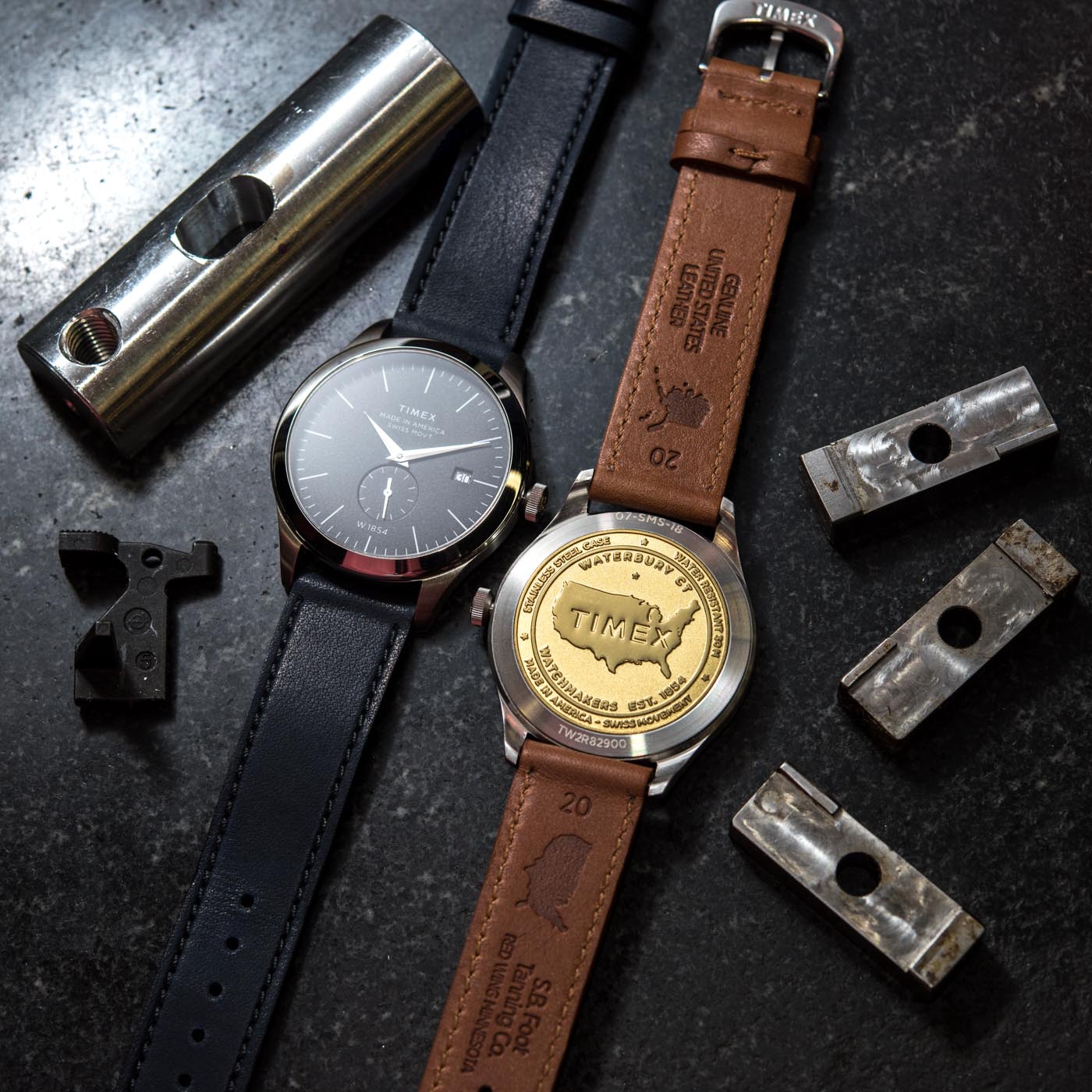 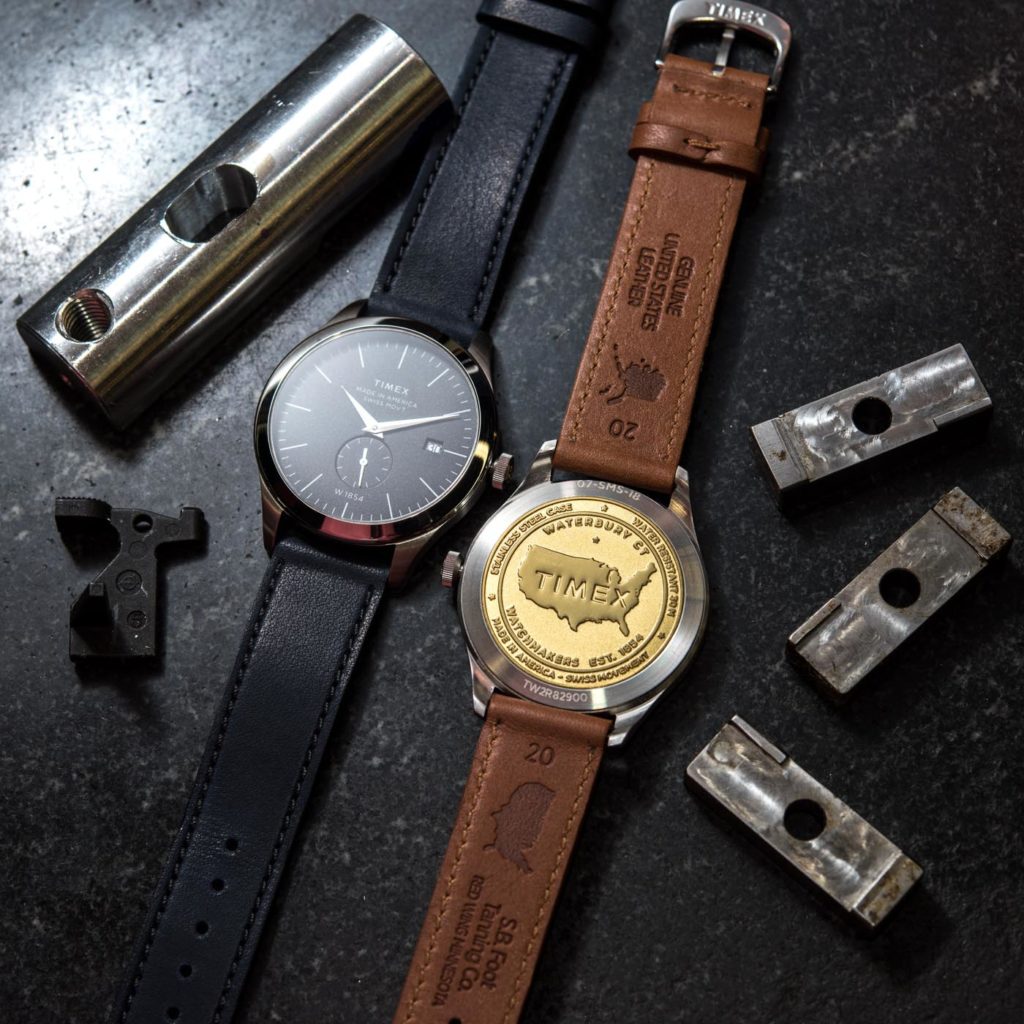 Founded in 1854 as the Waterbury Clock Company, and renamed in 1969 to stay in line with the times, Timex is a truly American watch manufacturing company. Headquartered in Middlebury, Connecticut, with nearly 2,000 employees in the U.S., Timex is one of the largest designers and producers of affordably priced watches for men, women, and children alike, with a number of design icons it can point to over its nearly 165-year history. A new chapter opens with the Timex American Documents collection, a novel type of wristwatch family that heralds a return to the lost art of manufacturing most of the product in the USA. Proudly stating “Made In America” (with a Swiss movement) on the dial, American Documents is one of the most important and ambitious projects undertaken by Timex in years. Timex American Documents starts with a collection of four timepieces whose story merits the attention of any timepiece enthusiast. 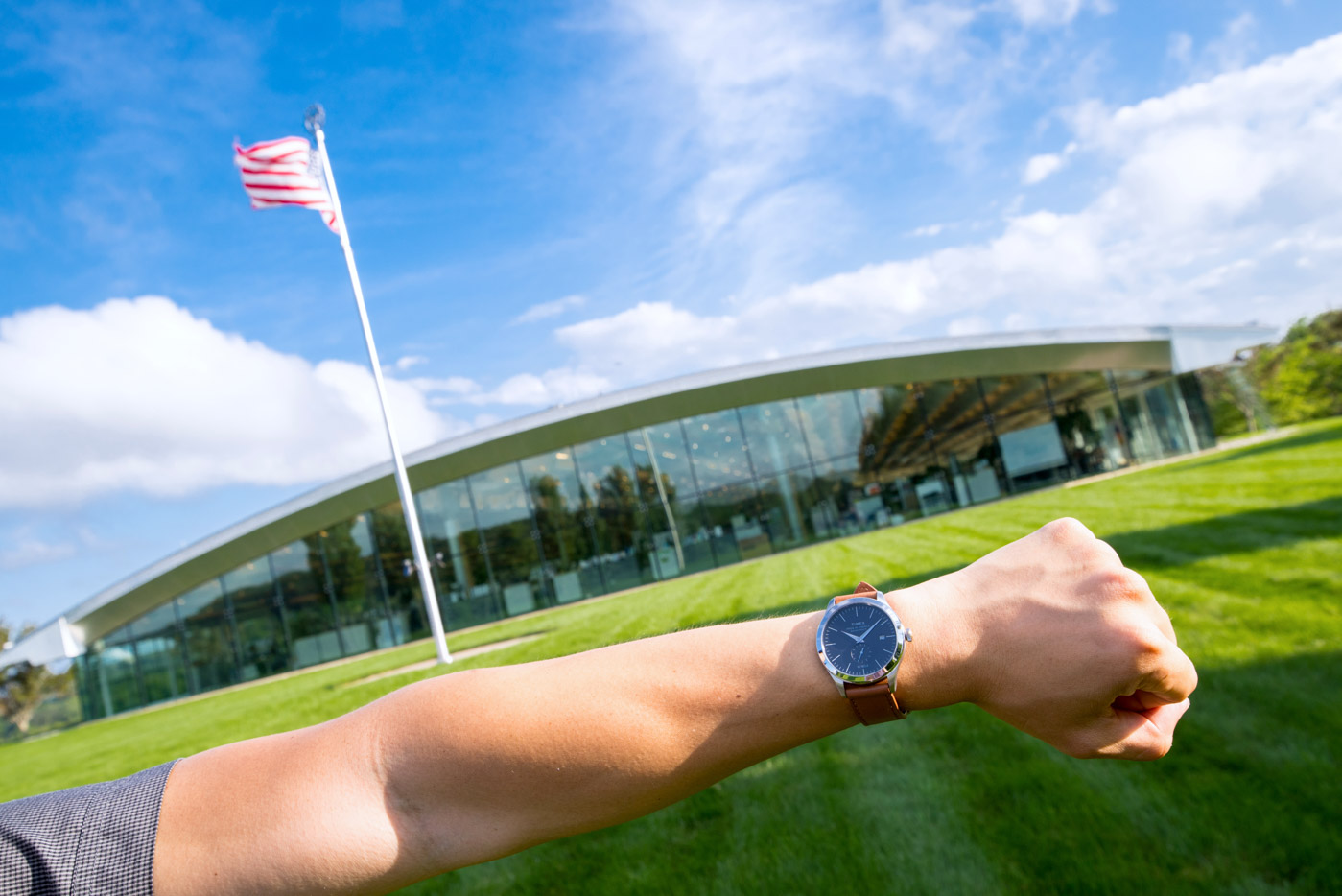 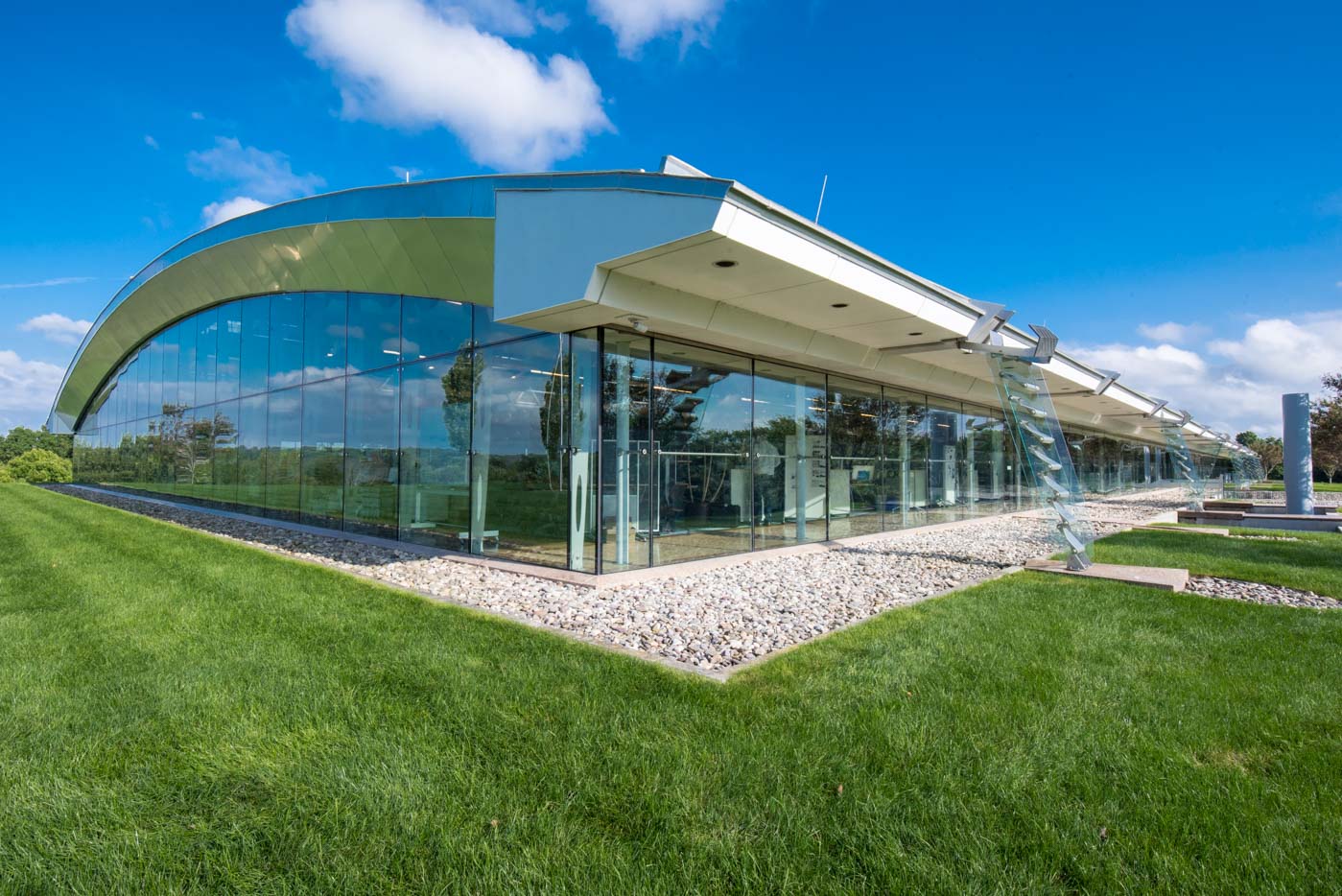 Timex takes pride in its American heritage – a major part of that is its spaceship-like, multi-story, eco-friendly, open-space headquarters in Middlebury, where designers and engineers can work together with those orchestrating the brand’s global presence. There, pride in the company’s more than 150-year-long history shared with Connecticut’s Naugatuck Valley — the “Switzerland of America” that produced millions of clocks for both domestic sales and export in the mid-1800s — is palpable. Timex set itself the challenge to build upon that legacy by creating a new line of watches that supported and enjoyed all the benefits of American manufacturing, while staying true to Timex’s core values of affordable, highly competitive pricing, timeless, versatile, and elegant designs, and a consequently strong value proposition. If that sounds like an immensely challenging undertaking, well, that’s because it genuinely is. 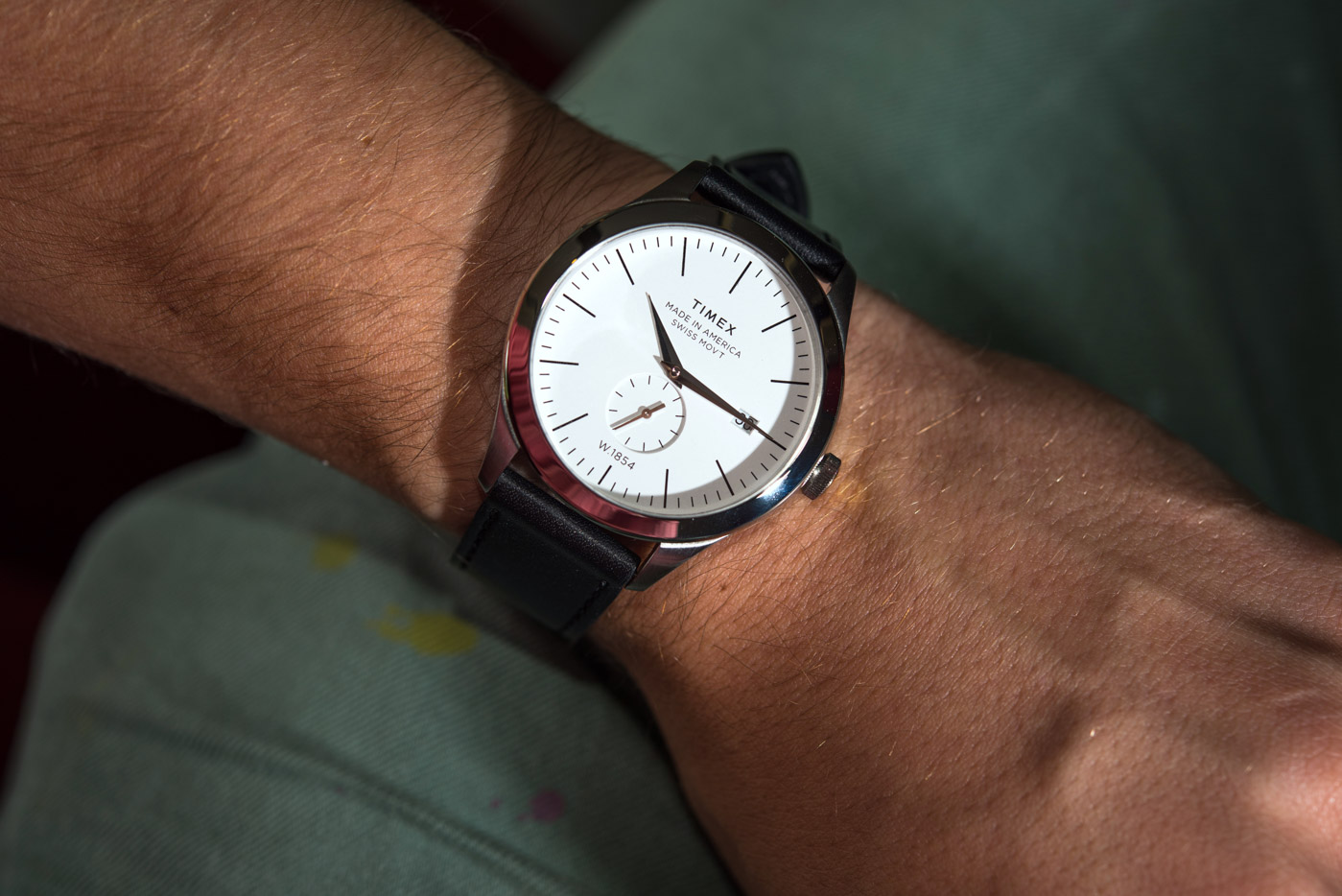 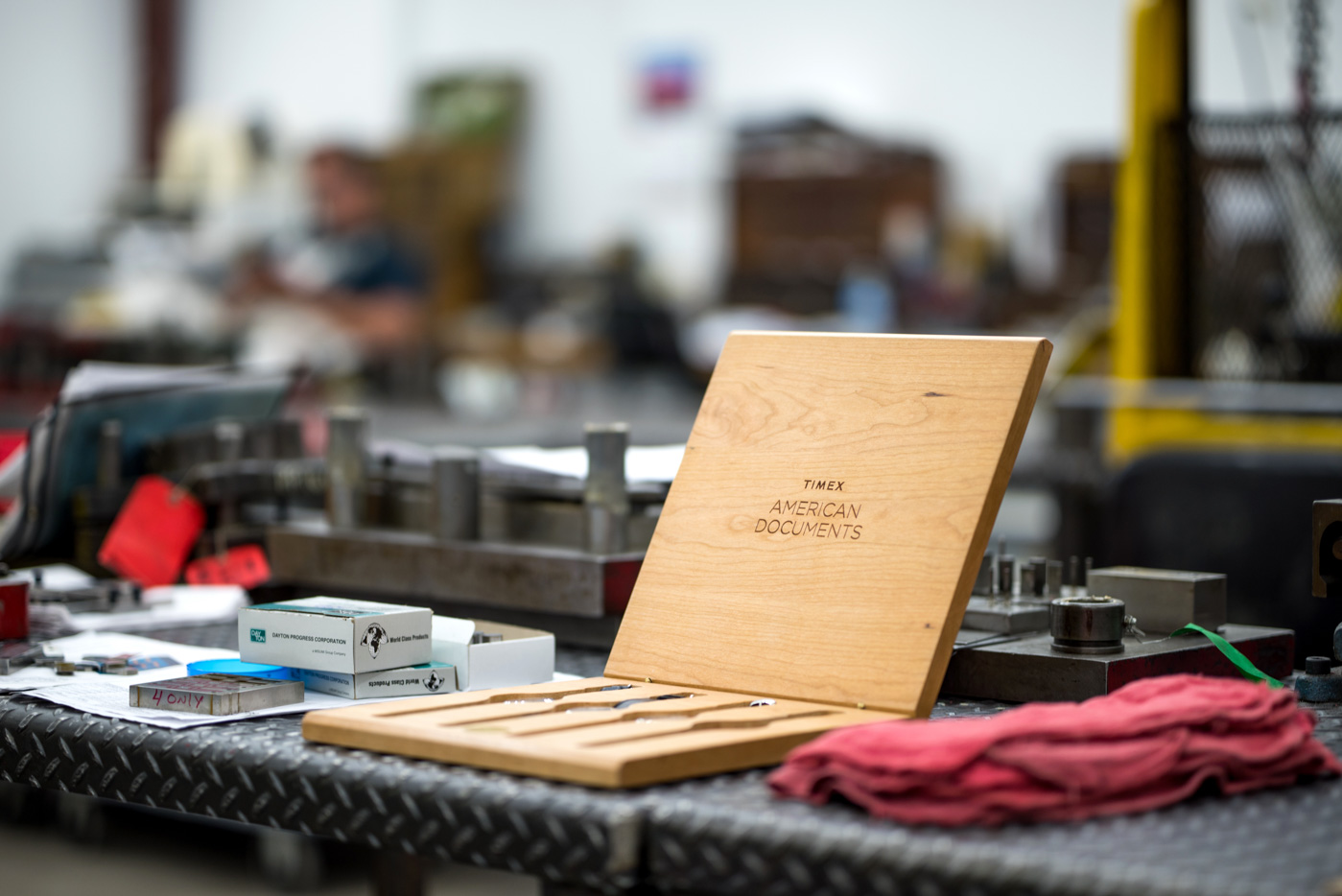 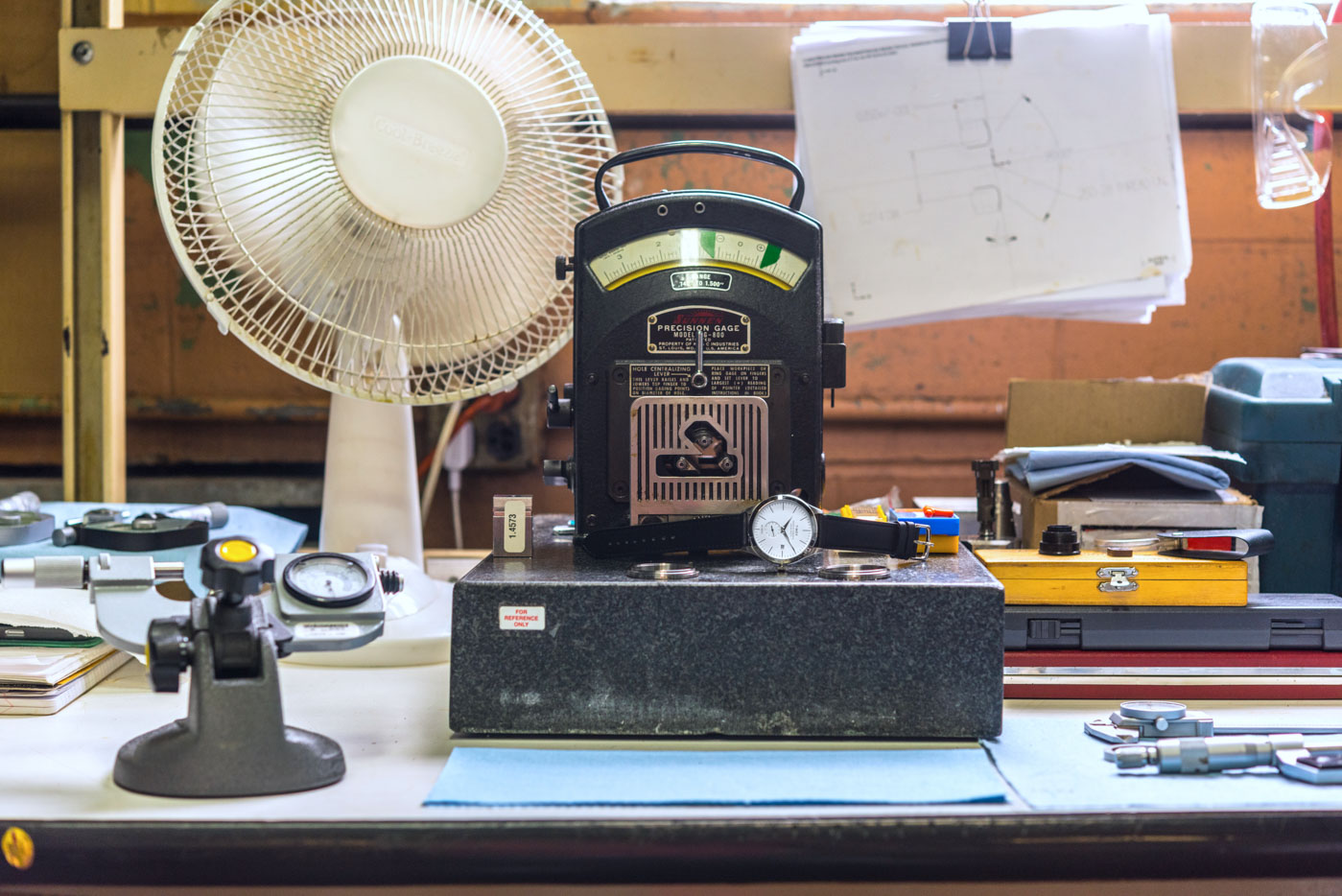 Equipped with a Swiss quartz movement, every other component, including the case, dial, hands, and even the wooden presentation boxes in the Timex American Documents watch collection are produced in the U.S. In fact, all parts are produced near the company’s headquarters by specialized component manufacturers in Connecticut. Despite the region’s important role in American clock-making history during the 19th and early 20th centuries, Timex alone has remained basically the only modern guardian of that rich heritage — with most other companies’ watchmaking-specific know-how having eroded away as European and Asian manufacturers began to take the lead within the industry. 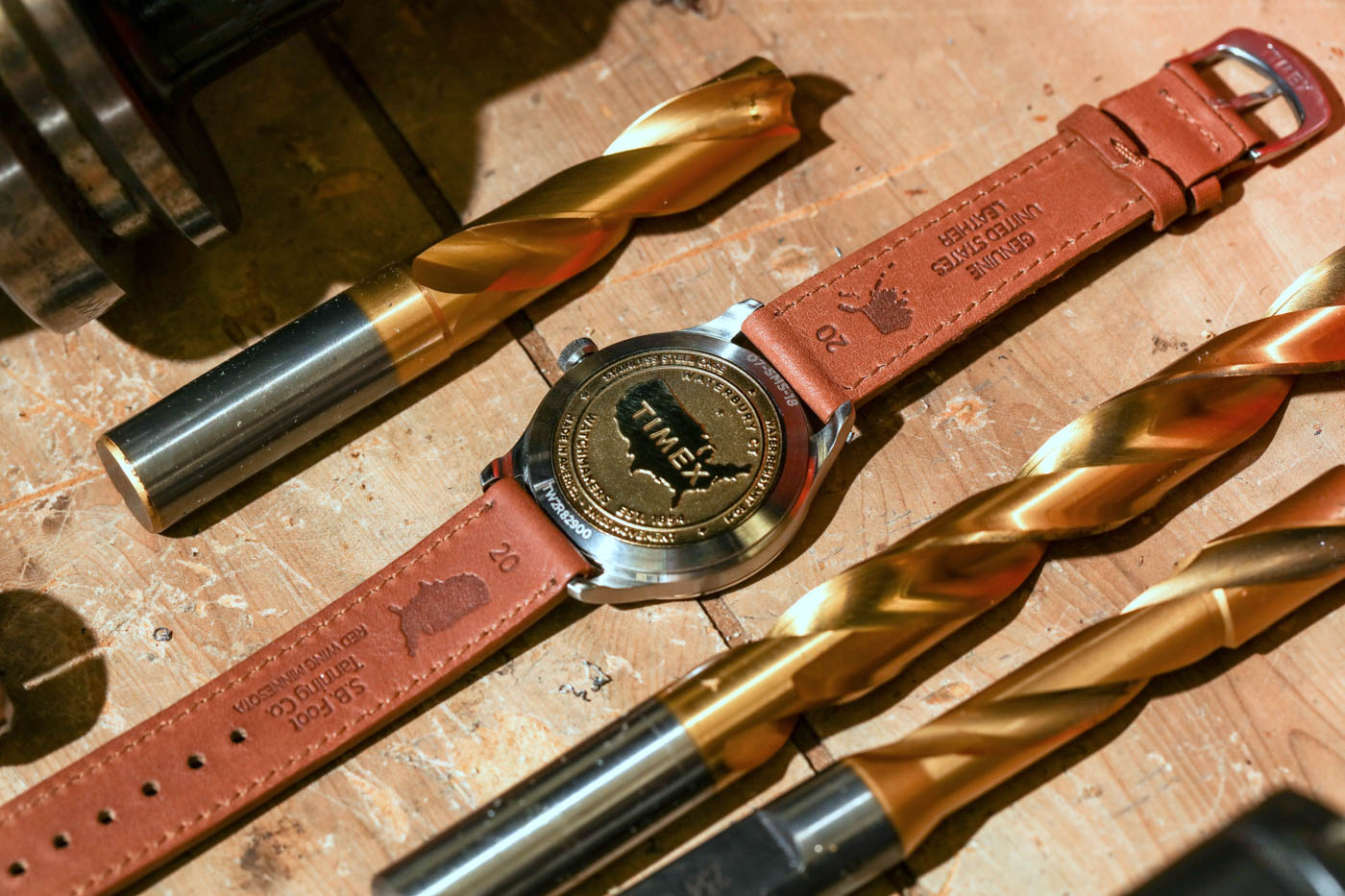 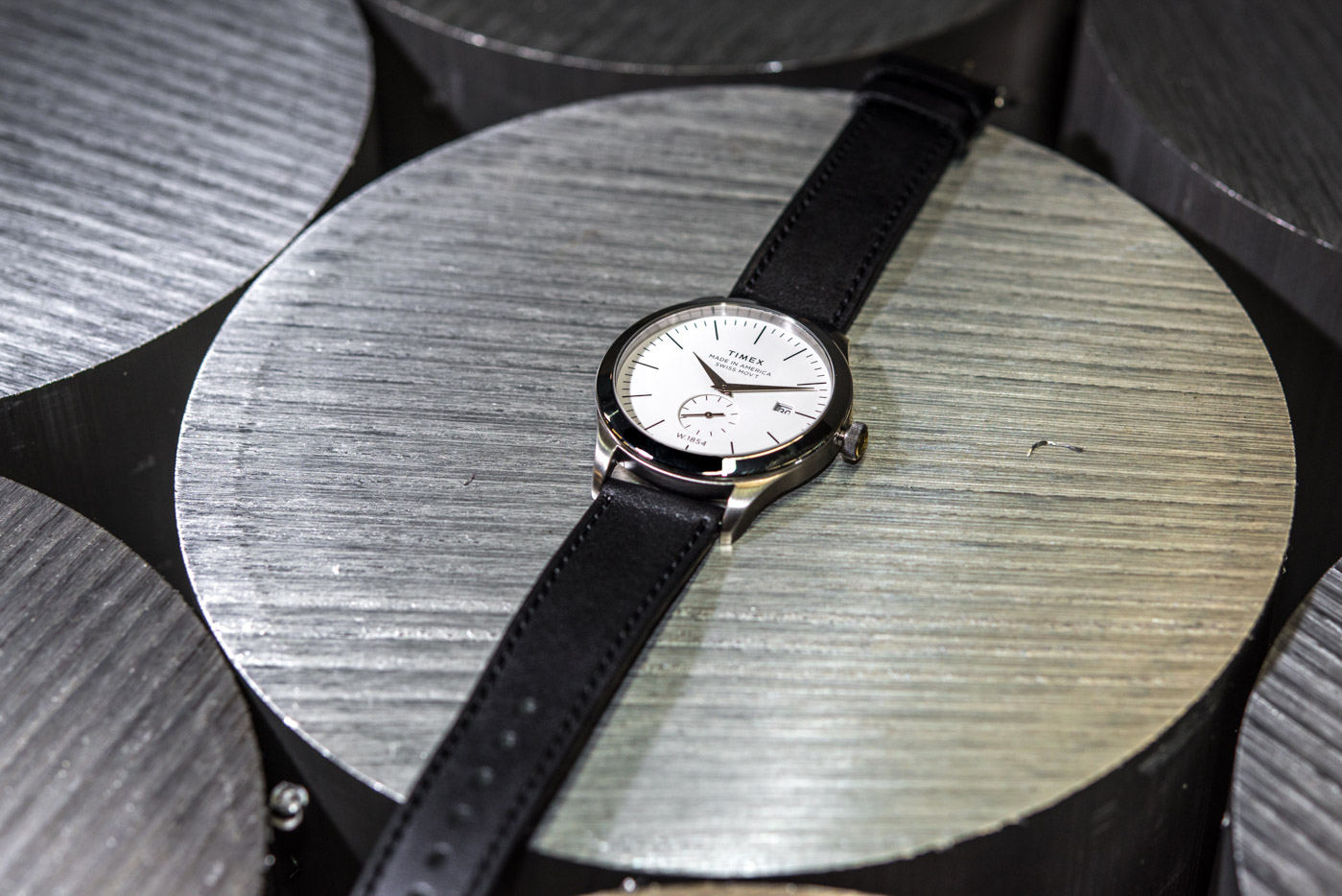 As such, Timex — the entire company as much as the individual watch lovers who comprise it — decided to take on the honorable effort of bringing so much of that specialized know-how back to Connecticut, teaching a select few in the small East-coast state’s manufacturing scene. From ultra-modern metalworking companies to high-tech surface coating labs all the way to 4th-generation, old-school woodworking shops, Timex has searched, found, trained, and empowered an incredible variety of proudly American manufacturers. 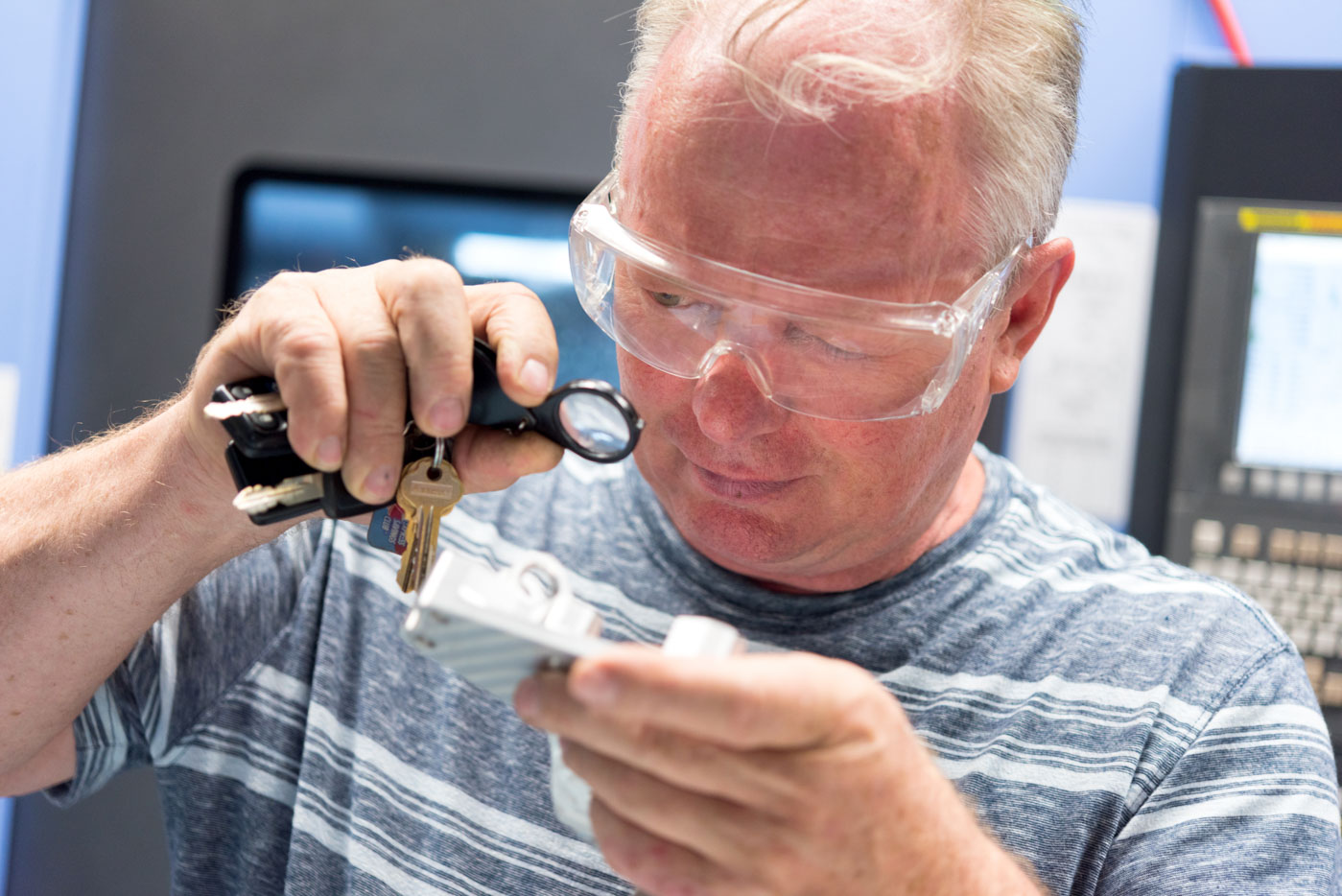 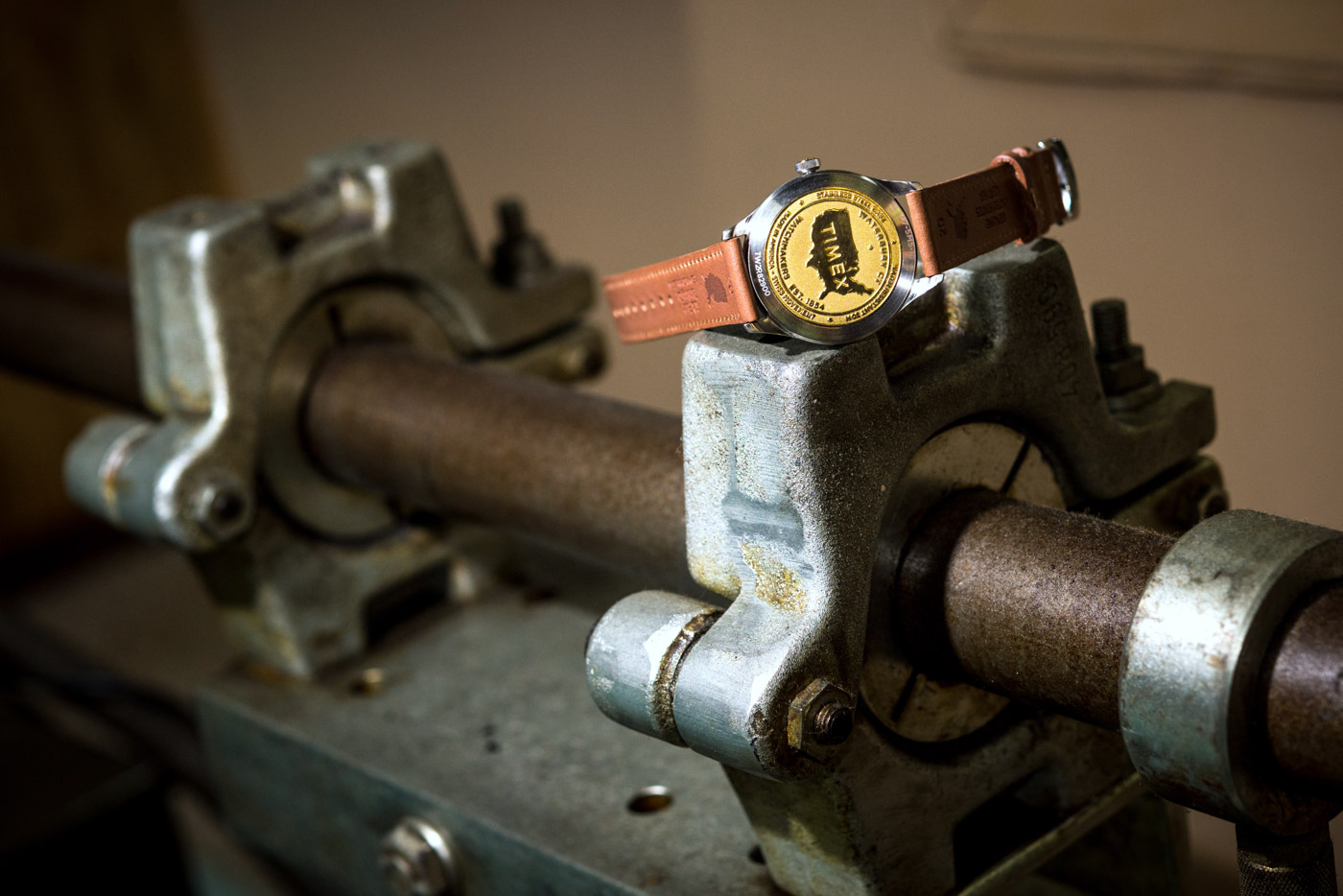 Successfully putting a watch into production remains something even vertically integrated manufacturers and luxury groups struggle with at times. Just think of the number of occasions watches enter the market several months or longer after their debut at one of the big fairs, or when supplies are limited by manufacturing bottlenecks. To conceive, design, and engineer a watch that can be produced entirely in America, by suppliers tooled up for comparably intricate but very different tasks, required Timex to develop a new approach for the entire process, with the easy-to-understand exception of the movement, which, in the Timex American Documents watch collection, is Swiss-made. 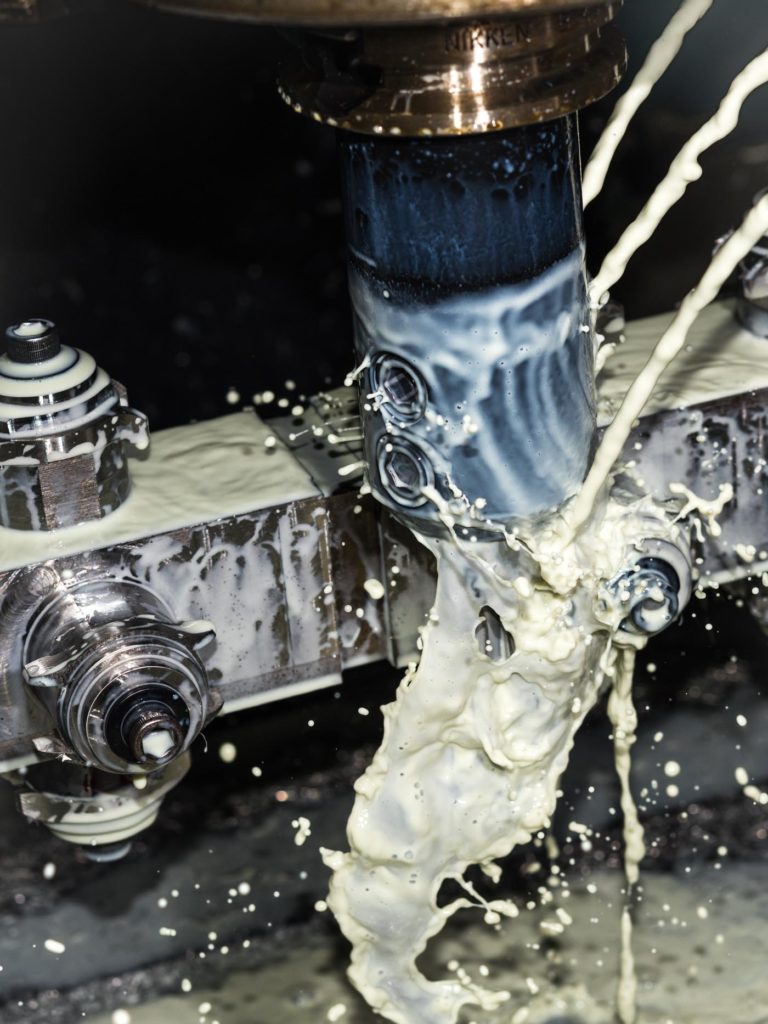 Perhaps the key challenge to overcome was in how the manufacturers of all components of the watch head — i.e., the case, caseback, bezel, dial, hands, crown, and their respective decorations — have specialized to deliver this sort of high-quality precision work for entirely different use scenarios. All of them, in one way or another, fulfill orders for aviation and automotive industries, some of them producing parts for spaceships, even. As such, it required Timex and its engineers to work very closely with each to facilitate the transition from producing parts for, say, a Boeing jet’s generator — that can rotate at up to hundreds of thousands of times every minute — to making elaborately crafted watch cases that have to meet a very different set of requirements, including refined aesthetics and tactile experience. 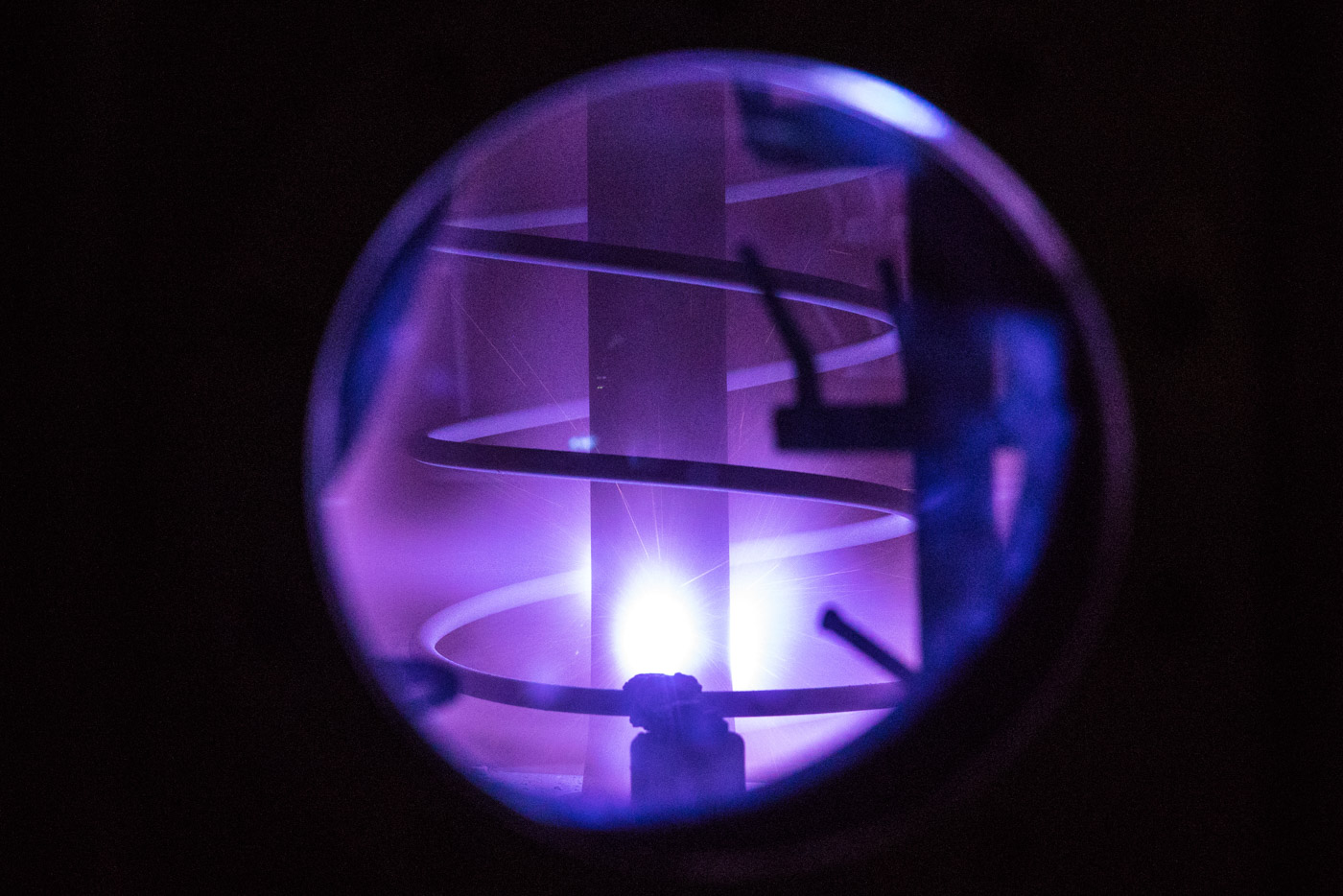 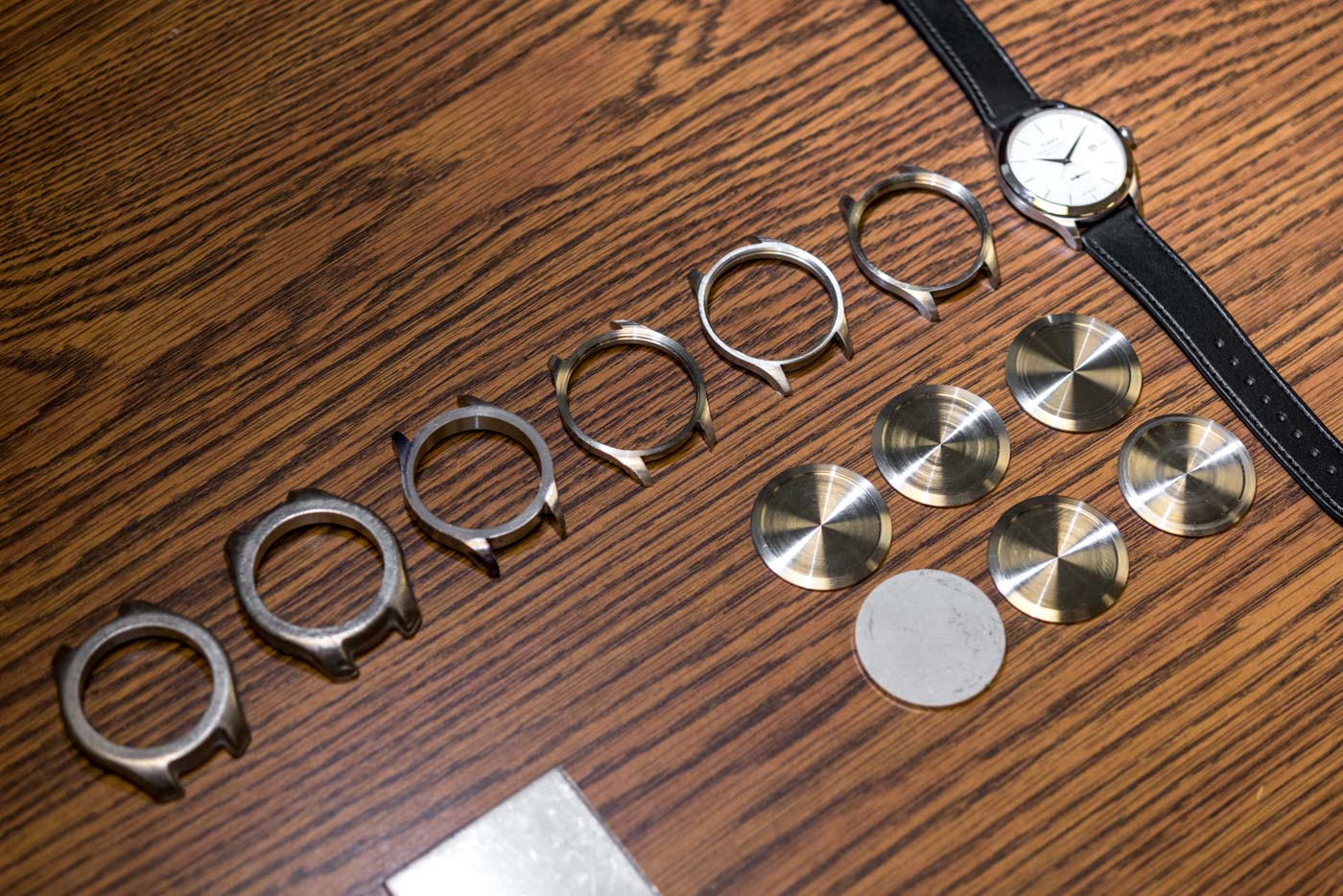 For the case, for example, Timex chose a specialist company in Connecticut with the know-how and machinery to work with stainless steel with the necessary, exceptionally small tolerances of just a few microns (a few thousandths of a millimeter). However, it took months of back and forth and tireless fine-tuning to allow for the production of workpieces that not only fulfill their technical requirements, but that can also be finished to the standards set by high-quality timepieces. 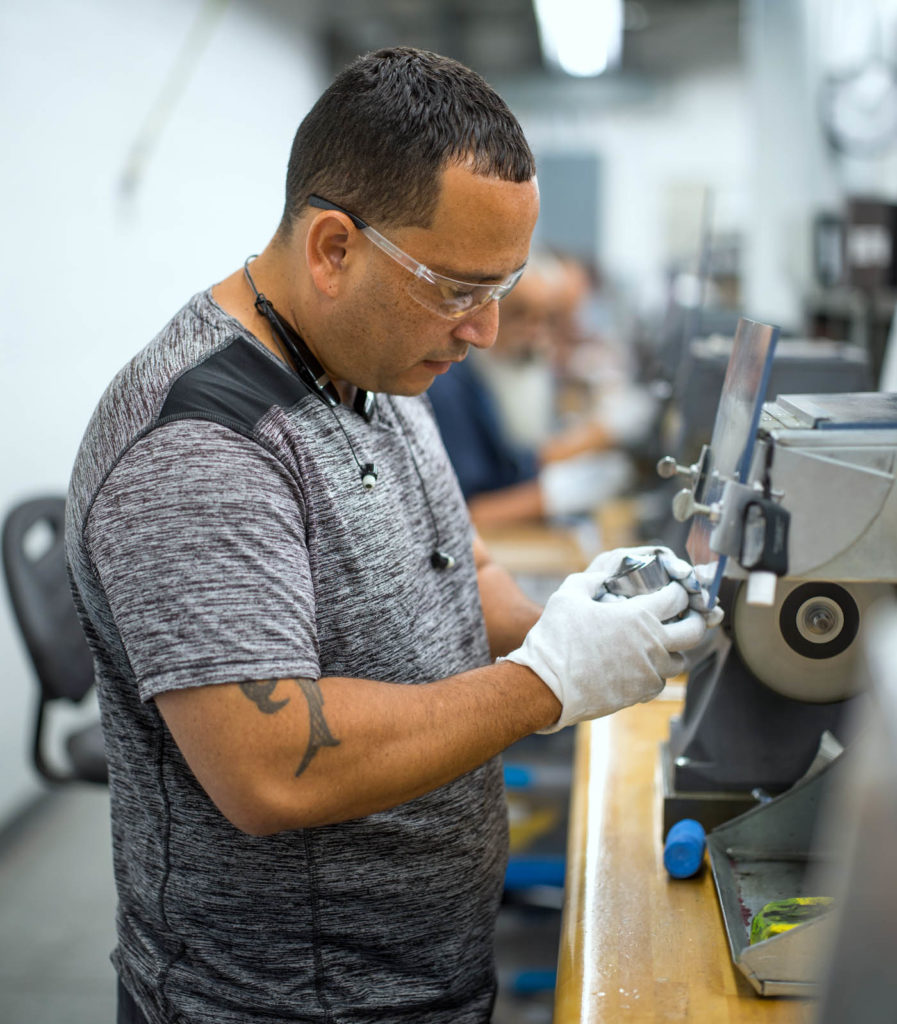 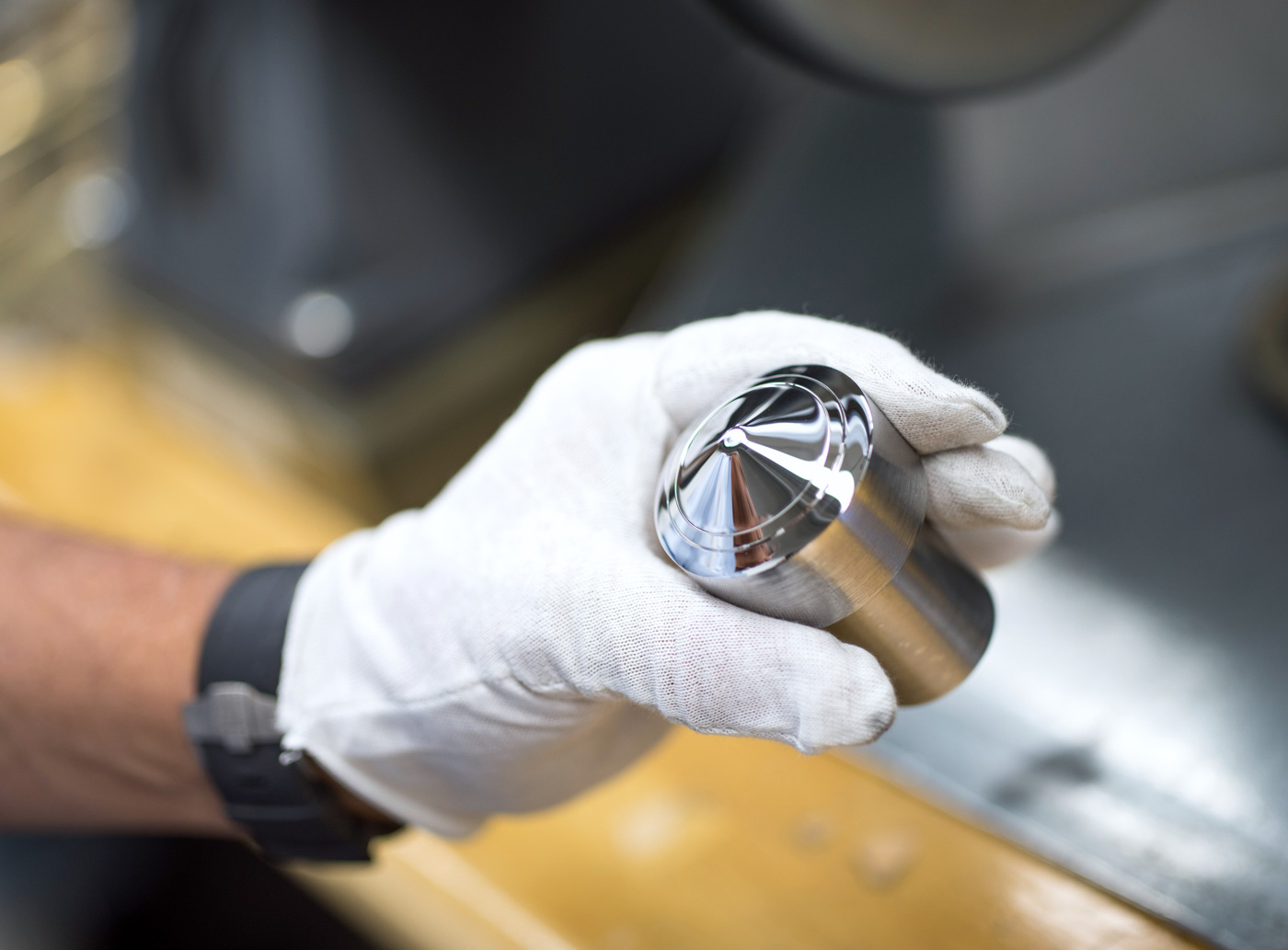 As such, the cases — precision-machined, but not yet assembled — are transferred to a manufacturing company that is capable of giving the watch heads’ external components the refined surface treatments that Timex has dreamt up for the American Documents collection. The daily operation of this massive, highly developed company includes the production of jewelry, as well as the color coating and decoration of jewelry, fashion accessories, iconic American-made lighters, and collectible special-edition items on custom order. They have taken on the challenge of hand-finishing the case and bezel of each and every American-made Timex American Documents watch, revealing the inherent beauty of these pieces after they have been precision-made by the manufacturer.