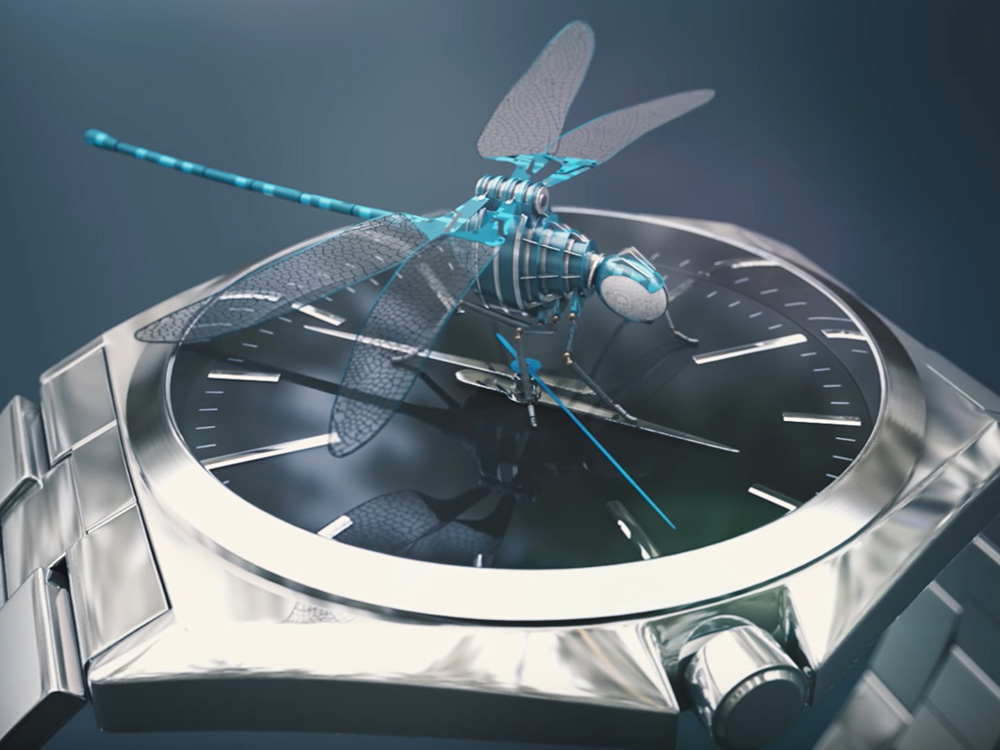 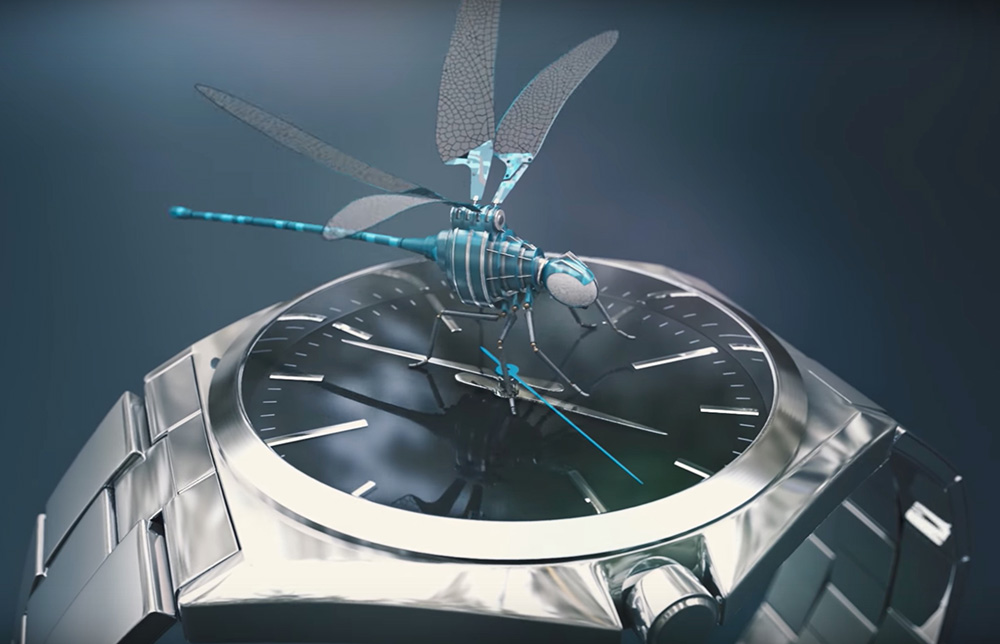 It has been a while since the name Timex has been on aBlogtoWatch, which is a bit of an irony given its once proud role in the world of watches. These days, Timex arguably does not produce serious enthusiast watches, and their products – which are still a good value – are mostly basic and utilitarian, or mostly about colorful fashion watches. For a while now, I’ve heard murmurs from Timex that something is brewing, though it has been hard to tell what. Now, we have received the very interesting news that Timex will be involved in the development and production of next-generation watch movements in partnership with France-based MEMS technology producer SilMach.

Let me first say that, according to Timex, the first watch product to be released that uses some of the new technology they are promising will not come until 2019. With that said, the goal of the joint venture isn’t merely to produce watch movements for Timex, but rather to create new types of watch movements, parts, and production techniques that will be available to outside companies. This includes both makers of traditional watches, as well as connected smartwatches. Timex and SilMach promise that the result of their partnership will be truly “disruptive” technology that, among other things, aims to totally replace the reliance on magnet-based Lavet stepping motors used in quartz movement-based watches today.

Magnetic stepping motors are very popular, and use technology that is almost half a century old. Timex and SilMach are betting on the fact that MEMS technology can be used to make watch movements that are more flexible in their design (more product variety), cheaper to make, offer better performance (accuracy and battery life), and that can be smaller in physical size. The main type of technology that will serve as a foundation for this is SilMach’s “PowerMEMS” product. Here, silicon mechanical parts use small amounts of electricity to power motors. SilMach’s website already discusses that they want PowerMEMS to be considered as an ideal solution for watch movements and claim to have produced a working prototype back in 2008. It is unclear whether or not SilMach is currently supplying any watch brands with parts. If they do, I would assume it would be silicon components for non-electric mechanical watch movements. 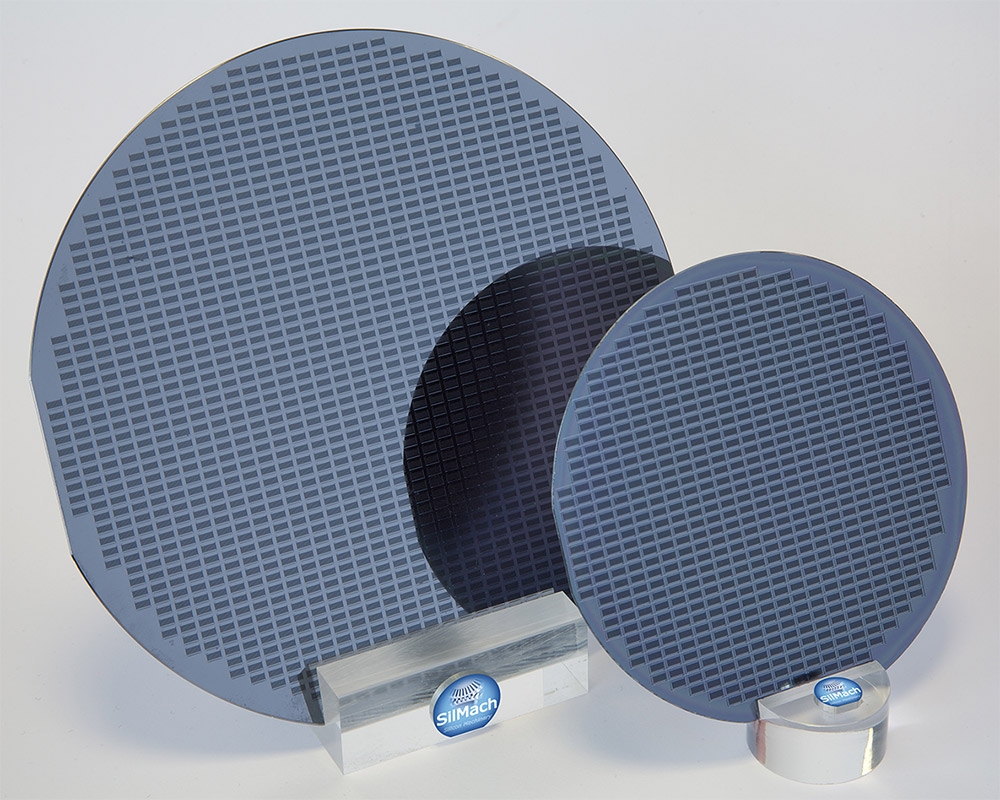 Ironically, SilMach also has a product called ChronoMEMS – that seems to have nothing to do with watches. If you aren’t familiar with MEMS, it stands for “Micro-Electro-Mechanical Systems.” It is really about using precision manufacturing to produce “nano technology” machines. MEMS is both the production of small mechanical parts, as well as the design and development of micro mechanical systems. While various types of materials can be used to produce MEMS machines, today the favored material is silicon.

The wonder material that revolutionized the world of integrated circuits more recently (over the last 10-15 years) has also been very important in the traditional mechanical watch industry. Even some of the most high-end luxury watch makers whose products were almost exclusively produced from metals, have slowly begun to replace some legacy metal components with ones produced from silicon.

Compared to metal, silicon requires no or less lubrication, offers far less friction, and is not affected by things such as changes in temperature or magnetism. Silicon also interacts with electricity differently than metal, and using various types of machining technology, can be produced in very small and precision (“high-resolution”) parts.

SilMach and Timex intend to co-develop (and actually co-own) MEMS technology-based watch movement products, applications, and services that can be used to produce Timex watches as well as products for outside companies. It does not appear that their goal is to produce technology suited to traditional spring-powered mechanical watches, but rather traditional quartz movement-based watches (with moving parts) or smartwatches that also having moving parts. In other words, any electronic watch that has hands will be a good candidate to use the technology that Timex and SilMach are working on together. 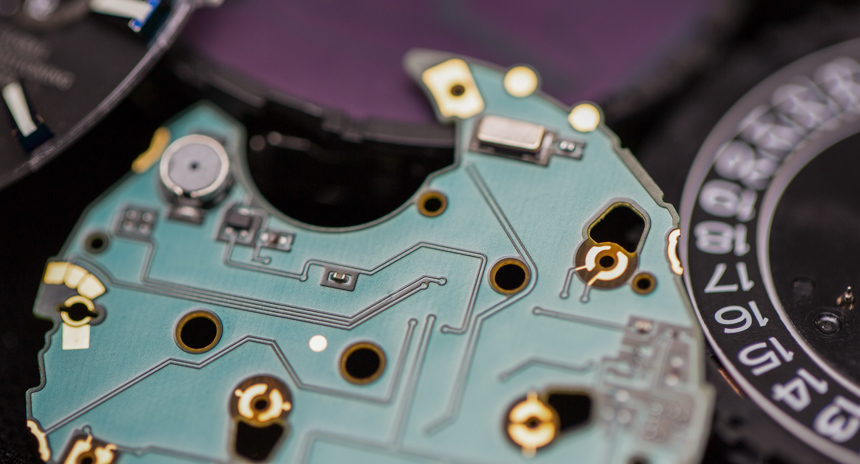 What powers a Casio quartz watch, as seen in our visit to the Casio headquarters and manufacture.

Here is a statement directly from the two companies on their hopes for the outcome of their relationship: “The PowerMEMS based movement is disruptive because it creates endless possibilities in design and function; a game changer for an industry currently bound by the physical constraints of the traditional Lavet motor. PowerMEMS provide direct drive and geared motorization that is compatible with Surface Mount Technology (SMT) used to populate Printed Circuit Boards (PCB). This new design will introduce the watch industry to cutting edge nanotechnologies with higher efficiency allowing for longer battery life, fewer components creating less complexity, producing a superior quality, lower costs, yet smaller movement allowing for far more creative and flexible watch designs.”

What does this mean for consumers? If MEMS technology can replace legacy systems currently used in electronic watch movements that have moving parts, buyers can likely look forward to much better products both in terms of design as well as performance. Traditional systems are limited by their size and design, which has led to a great number of watches looking and performing more or less identically. The difference between most quartz movement-based watches today is merely design, with performance differences being a factor much less commonly. Thus, new technologies free up designers to use their imagination a lot more when coming up with movement, dial, and even watch case designs. It is too early to tell, but the potential for creativity is profound. 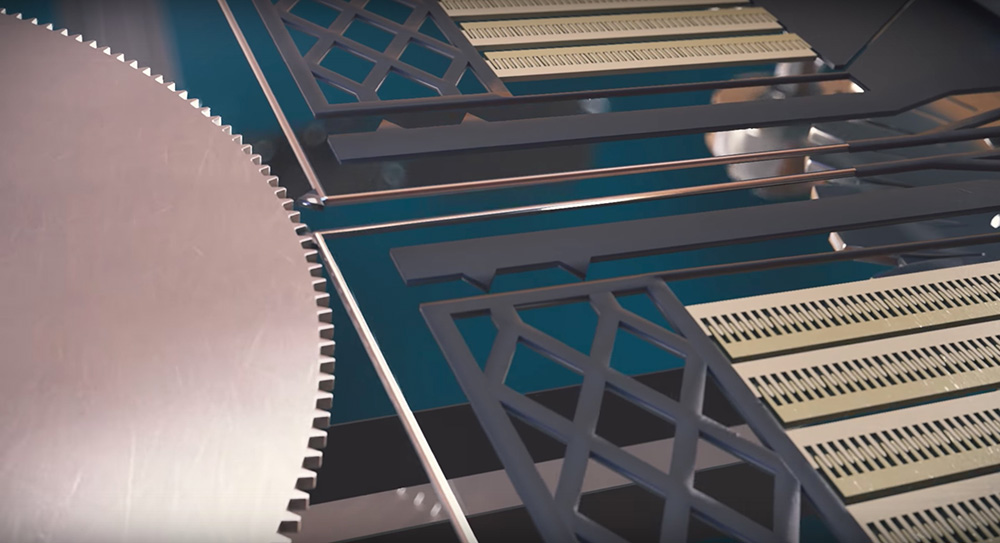 “PowerMEMS® includes the SilMach® MEMS solutions based on very high-resolution electrostatic motors. These silicon devices come in the form of electrodes equipped with interdigital combs, which, when they are electrically powered, make an alternating movement generated by electrostatic forces, the intensity of which is determined by the voltage applied to the electrodes. The stepwise movement generated by each electric pulse drives a kinetic chain in a rotary or linear fashion, or in a more complex movement.” -SilMach.com

Wrist watch performance will likewise improve, but it is difficult to guess in what ways, and by how much. While increases in mechanical efficiency will lead to more accurate and more reliable time-tellers, it is difficult to gauge how much this will affect the user experience. Perhaps the most interesting promise is increased battery life, which will be of particular interest to smartwatch makers.

It is true that most of the current smartwatches people think about are screen-based, the popularity and future growth potential of smartwatches that appear more like traditional watches (that feature physical dials with hands versus screens) should not be discounted. In my opinion, the market for “hybrid smartwatches” (as the Fossil Group likes to call them) has a bright future. While such watches might not offer as full functionality as screen-based watches, they have the potential to be better looking, require less energy, offer more design diversity, and overall offer more consumer choice.

Timex has thus far not really been involved in the smartwatch market, and it is possible that they never will be. That doesn’t mean they cannot leverage their expertise to help other companies who make smartwatches include interesting and high-tech movements in their products. Again, it will be a few years until we see more precisely the type of technology and specific wristwatch applications that result from the joint venture between Timex and SilMach. 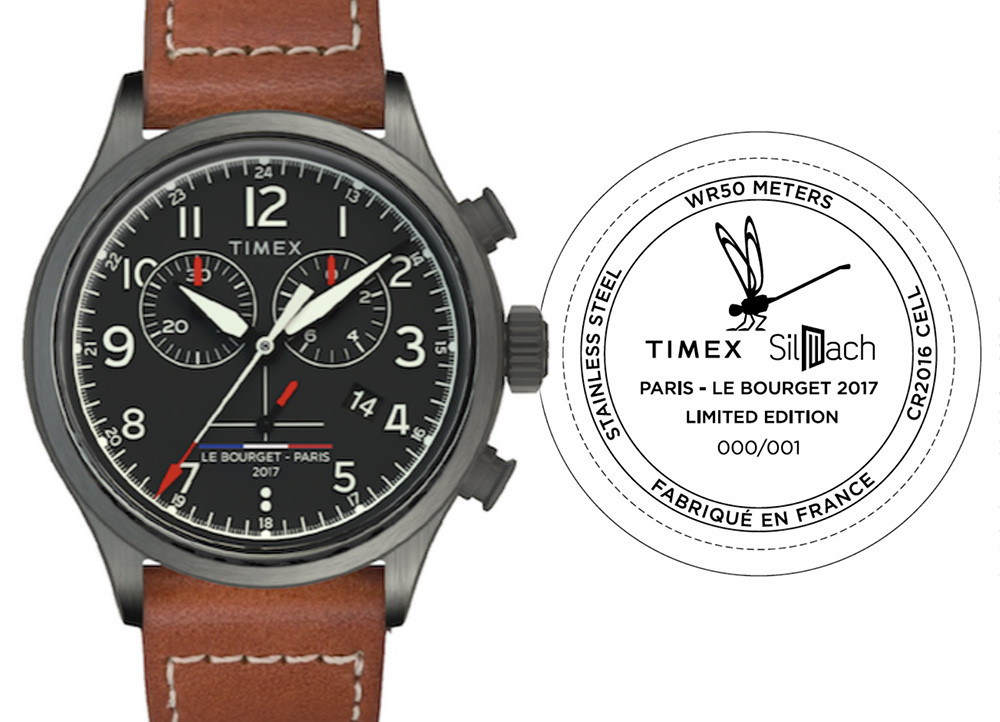 With some irony, in order to announce the partnership between Timex and SilMach, a limited edition Timex watch (which claims to be made in France) will be released. The irony is that the watch doesn’t seem to contain and MEMS or similar technology in the movement. Rather, the watch is based on the Timex Waterbury (as in Waterbury, Connecticut) chronograph. The limited edition of 200 pieces watch will be unveiled at the 2017 Paris Le Bourget air show, and has text and French-flag-based colors (along with both the Timex and SilMach logos on the caseback) in order to celebrate the occasion. I look forward to seeing how the Timex and SilMach relationship plays out and what type of interesting watches we see as a result. This is also good news for future smartwatch makers who can anticipate using this disruptive technology for their products. timex.com