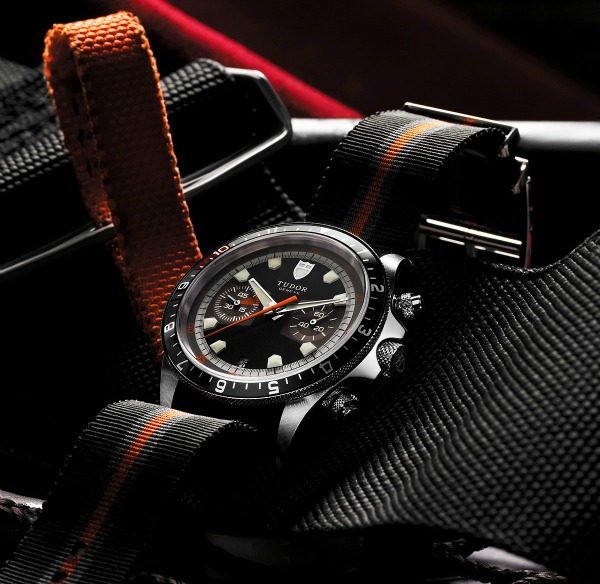 Tudor Watches To Return To US Market In 2013 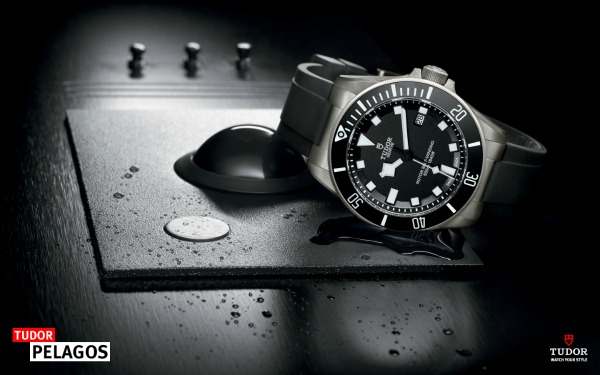 For the last 3-4 years, we’ve been speculating that Rolex (who owns Tudor) would be keen to return the Tudor sub-brand to the United States market where it has been absent for a long time. Rolex itself has dominated the US, likely fearing that the lower-priced Tudor brand would act as a competitor. With Rolex owning at least 25% of the luxury watch market, it was in their best interest to not fix what wasn’t broken. However, over the last few years, Tudor watches have been increasingly different from those of Rolex. While Tudor watches are produced alongside Rolex timepieces, they use ETA-sourced Swiss watch movements versus movements made in-house at Rolex. It appears as though the time has come where Rolex feels that Tudor can live with its higher-priced brethren in the important US market.

A few months ago sources at Rolex seemed to unofficially suggest that Tudor was coming back. First there was increased media attention in the US when it came to working with the watch media, and other murmurs that a Tudor return was imminent. Today Rolex announced the creation of the Tudor Watch USA, LLC subsidiary. In the coming month expect to see Tudor watches appear in both Rolex stores and other retailers (though selectively at first). You can see a recent aBlogtoWatch review here on the Tudor Pelagos. tudorwatch.com