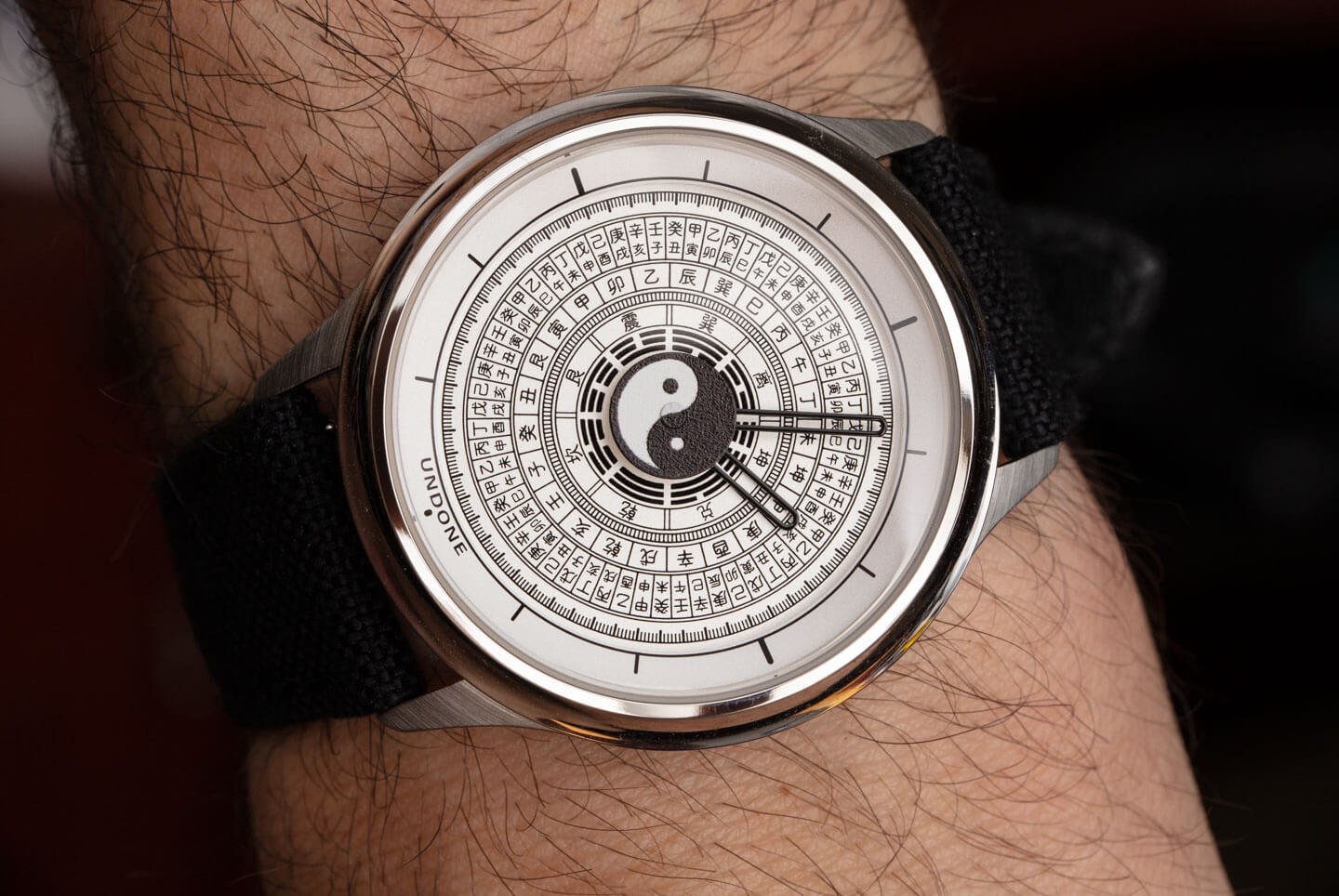 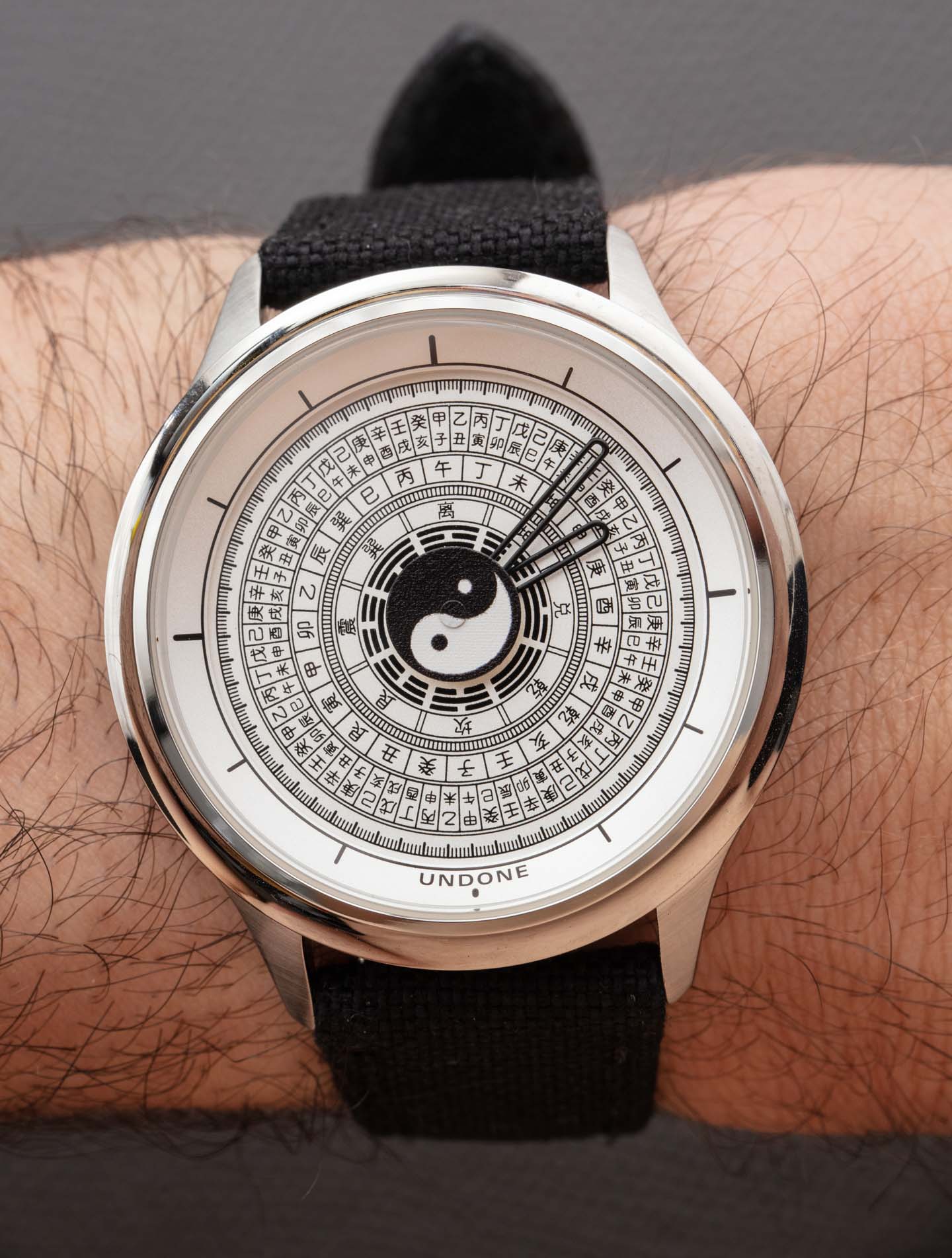 Few other watch brands offer as much creative fun in as affordable packages as Hong Kong’s Undone — so many that aBlogtoWatch even struggles to keep up with them all. Undone and brands like it understand that much of the power in today’s timepieces is expressive versus merely functional. The formula they follow is that a desirable timepiece today must first serve as a comfortable, legible timekeeper. And second, it must also tell a story to the wearer, and ideally about the wearer. This leads me to one of Undone’s latest new collections — the Zen Cartograph.

The concept of the watch from the Hong Kong-based company is appropriate given that its inspiration comes from a fixture of feng shui from Chinese culture. The Zen Cartograph’s dial is based on a Luopan, which is also known as a geomantic compass. An actual Luopan has a compass in the center and is used by a trained practitioner of feng shui to determine how objects in a space should be oriented. This is done using a number of formulas and special insight that is alien to someone such as me, who merely understands feng shui from a superficial perspective. 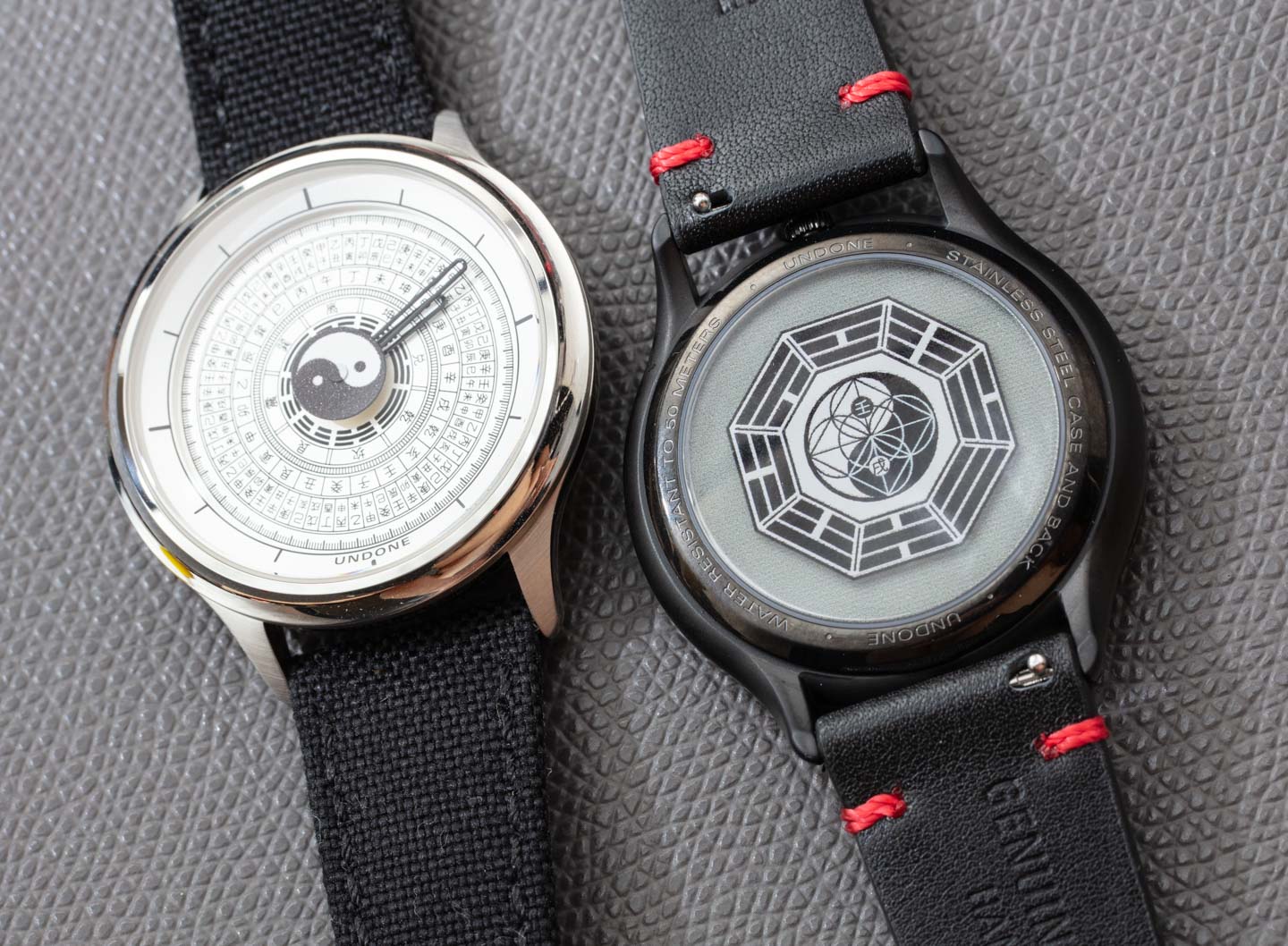 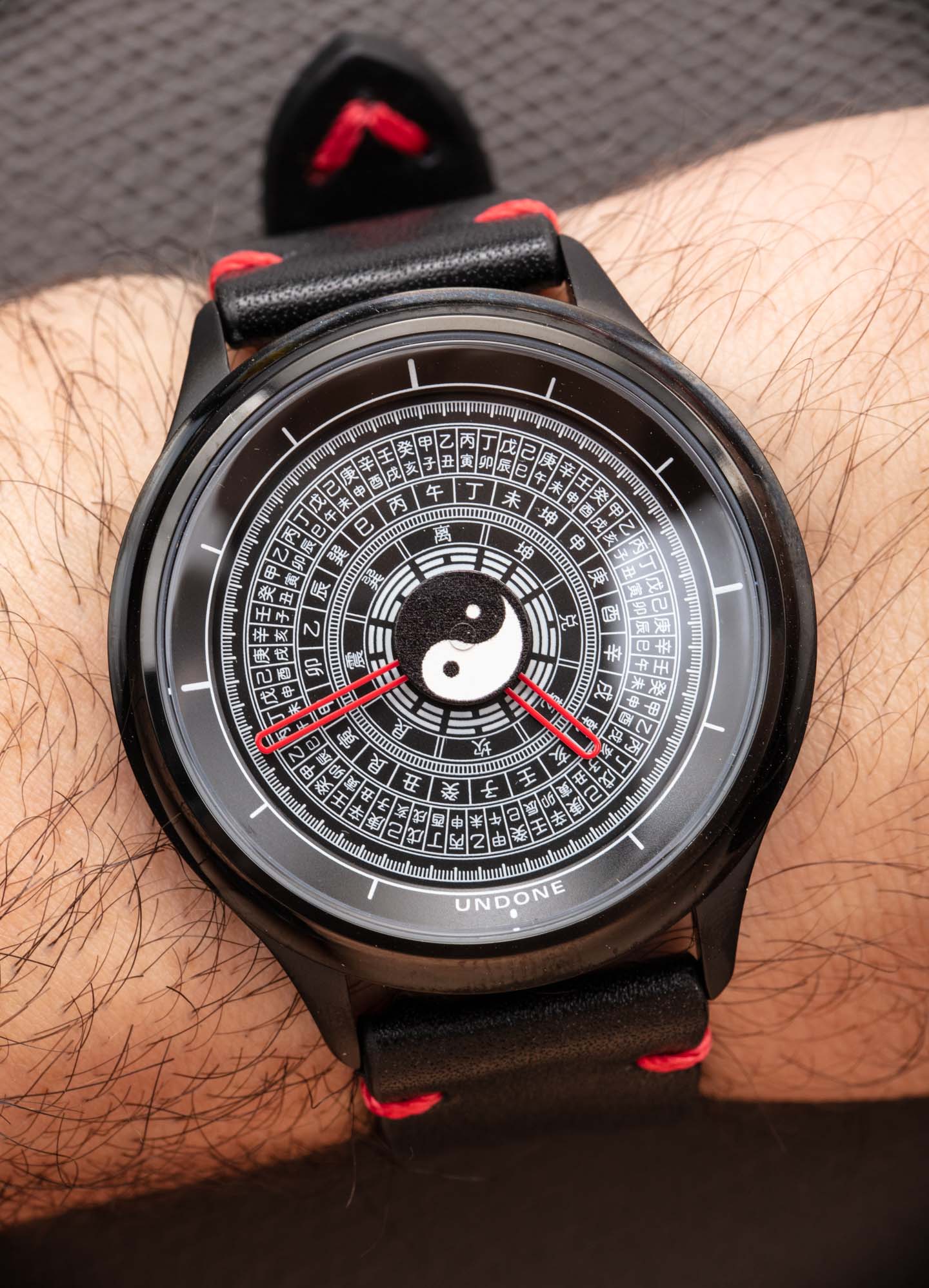 What traditional Luopans do not have is the yin/yang “Zen” symbol, which is placed in the center of the watch’s dial as a  spinning seconds hand. Even though this is a quartz watch, the seconds hand ticks more like a traditional mechanical watch. This has the effect of making the yin/yang disc spin once each minute, which is a cool effect over the backdrop of the Luopan-style dial. I’ve long liked the yin/yang symbol, and it is so nice to see it fashionably integrated into such an attractive and affordable wristwatch.

On the rear of the watch, Undone can use the owner’s own birthday to have a customized set of characters printed that refer to the corresponding “celestial deity.” It is a nice touch and goes to the larger customization theme of the brand in general. I also like that, design-wise, Undone was able to do something very challenging here. It was able to adapt a non-horological device (the Luopan) and make it truly feel like it works on a watch dial. It may not add functionality, but no one is expecting this to be a tool watch. Rather, this is a fresh and fun-feeling tool-inspired watch, as many great timepieces in the past have been. 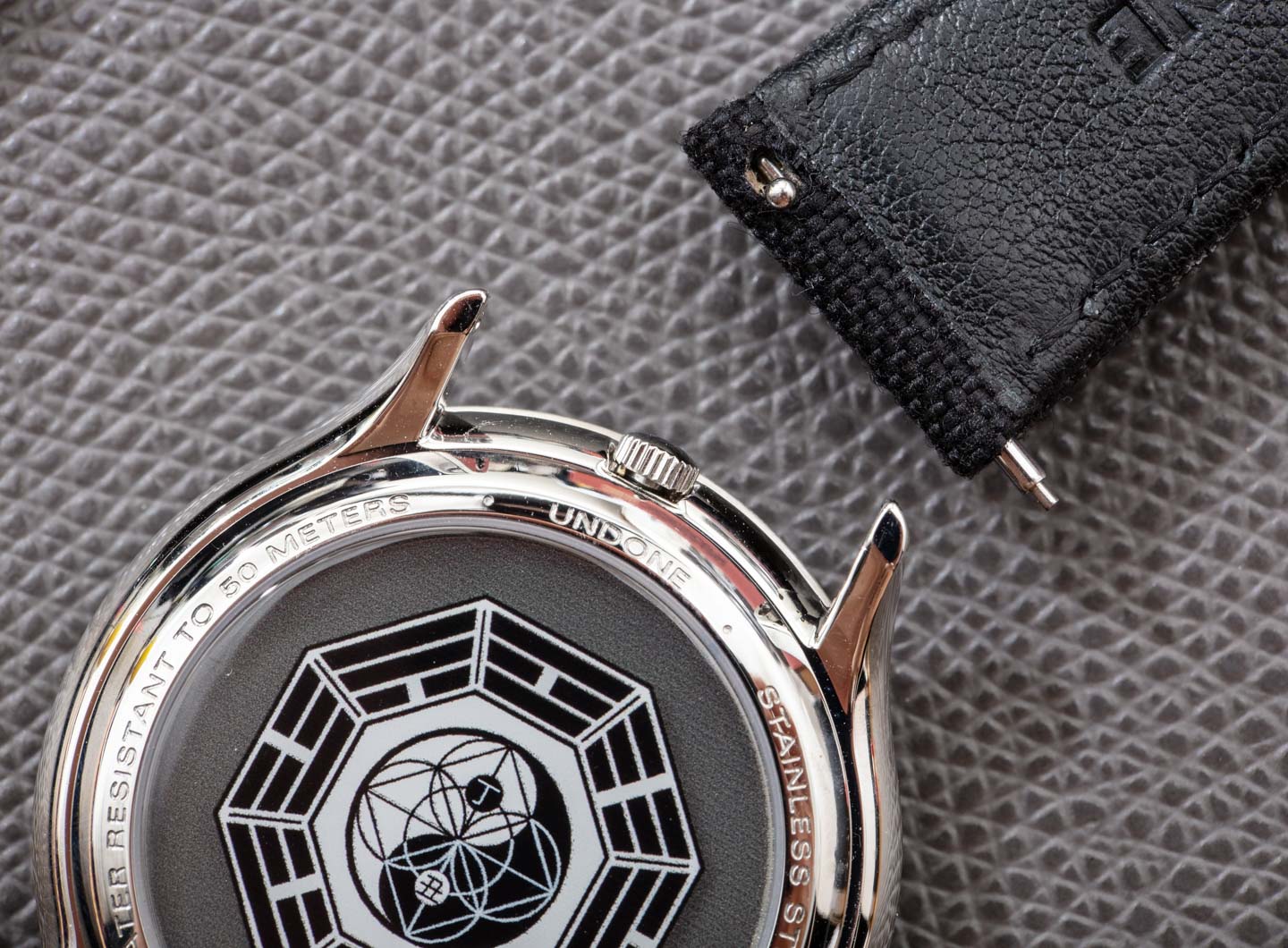 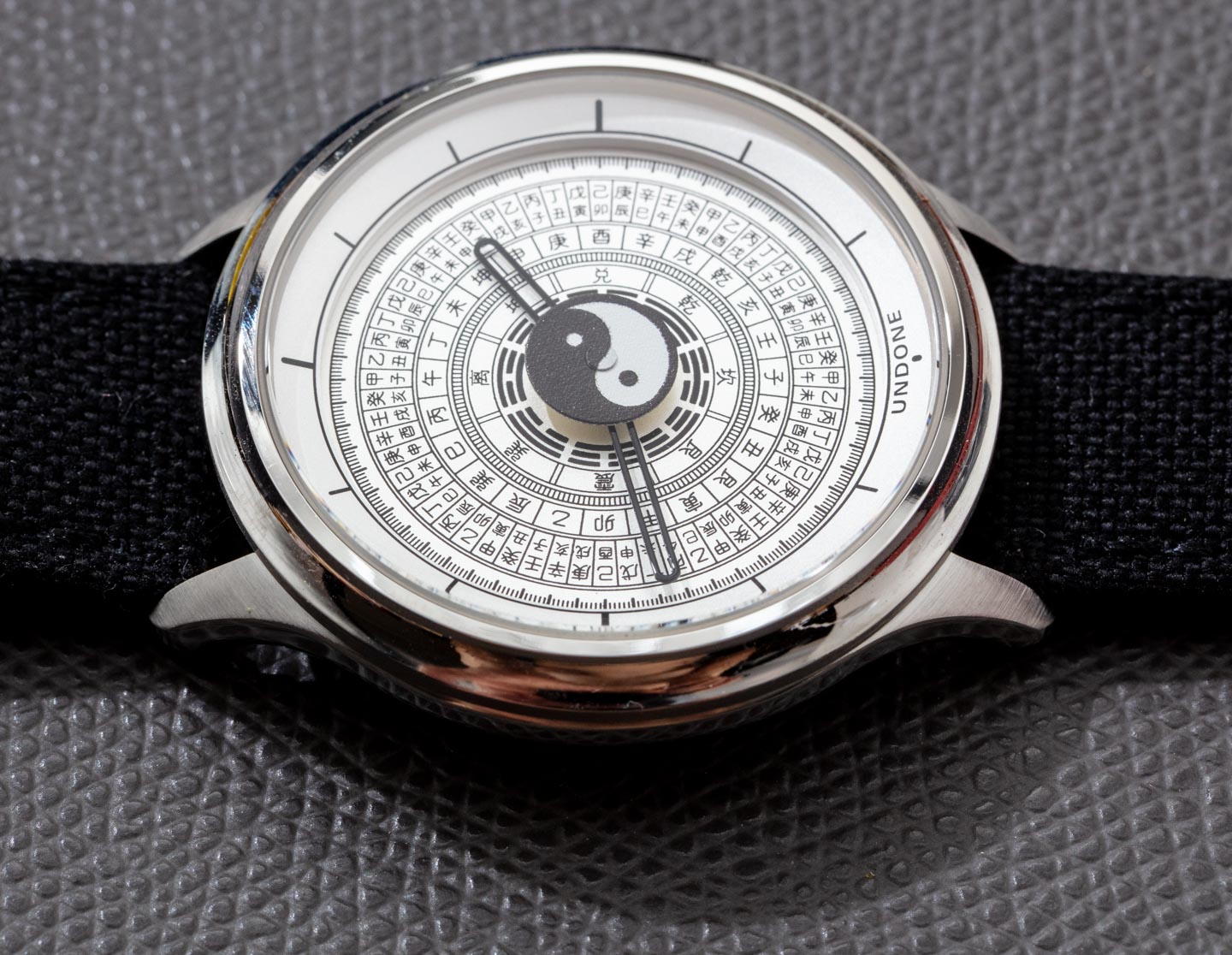 Undone also uses a new case design for the Zen Cartograph, which is 40mm-wide and thinner than the chronograph models. It has a 45.5mm lug-t0-lug distance, is 12mm-thick, and has 50 meters of water resistance. Over the dial is a K1 mineral crystal, and inside the watch is a Japanese Seiko Instrument caliber VH31 quartz movement with a mechanized “sweep-style” seconds hand (which is turned into the spinning disc hand).

The case is an elegant base for the watch and will be used for future Undone products, for sure. An interesting design element is that the crown is located at 12 o’clock, offering an entirely symmetrical look to the case, which I like. Oddly, the crown is so diminutive that it cannot be operated easily while the strap is connected to the case. This is an odd design quirk. Undone will point out that it isn’t a big deal as their straps are designed with quick-releases that indeed make accessing the crown easy. More so, as these are quartz watches, so adjusting the time frequently isn’t all that necessary. Ideally, the crown would look this slick but also be operable while the strap is attached to the case, but for me, this isn’t a deal-breaker. 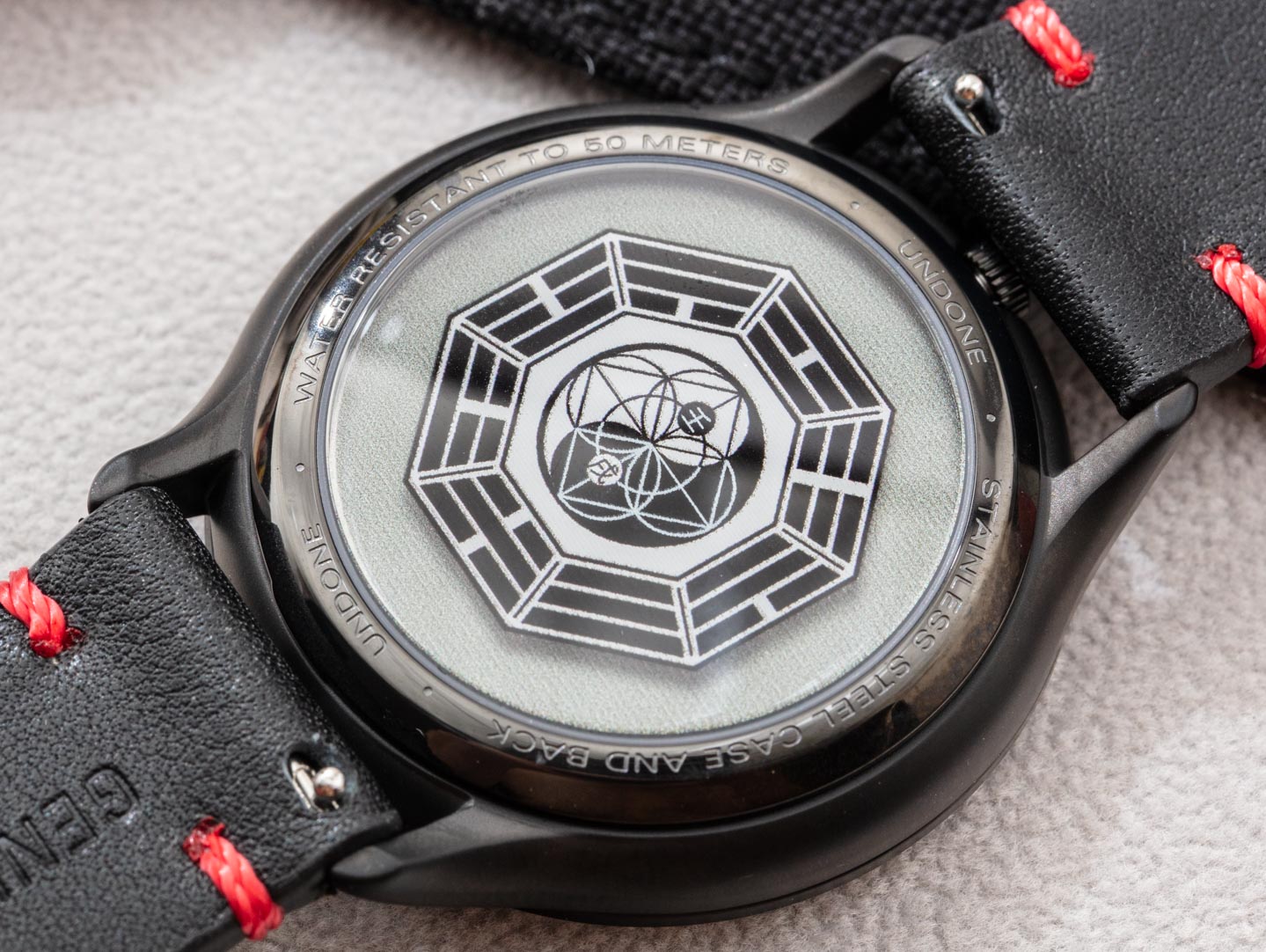 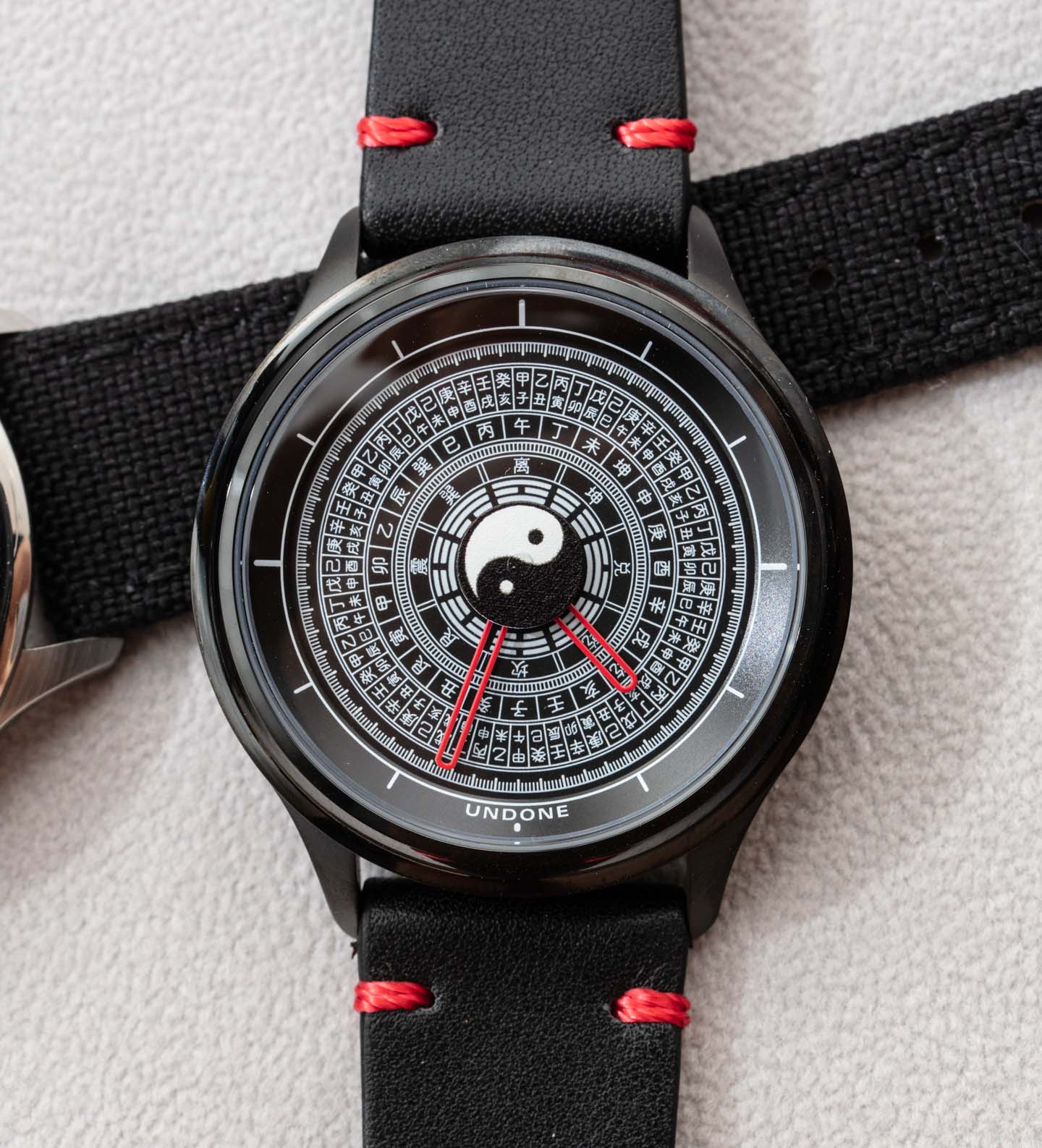 At launch, Undone offers two versions of the Zen Cartograph with the polished steel Zen Cartograph MK-1 Prototype (which, as sold, isn’t a prototype, of course), and the PVD-coated black steel Zen Cartograph feng shui Grandmaster with red hands. This latter model is a limited edition of 500 pieces. Prices are $199 and $249 USD, respectively. Learn more or order at the Undone website here.