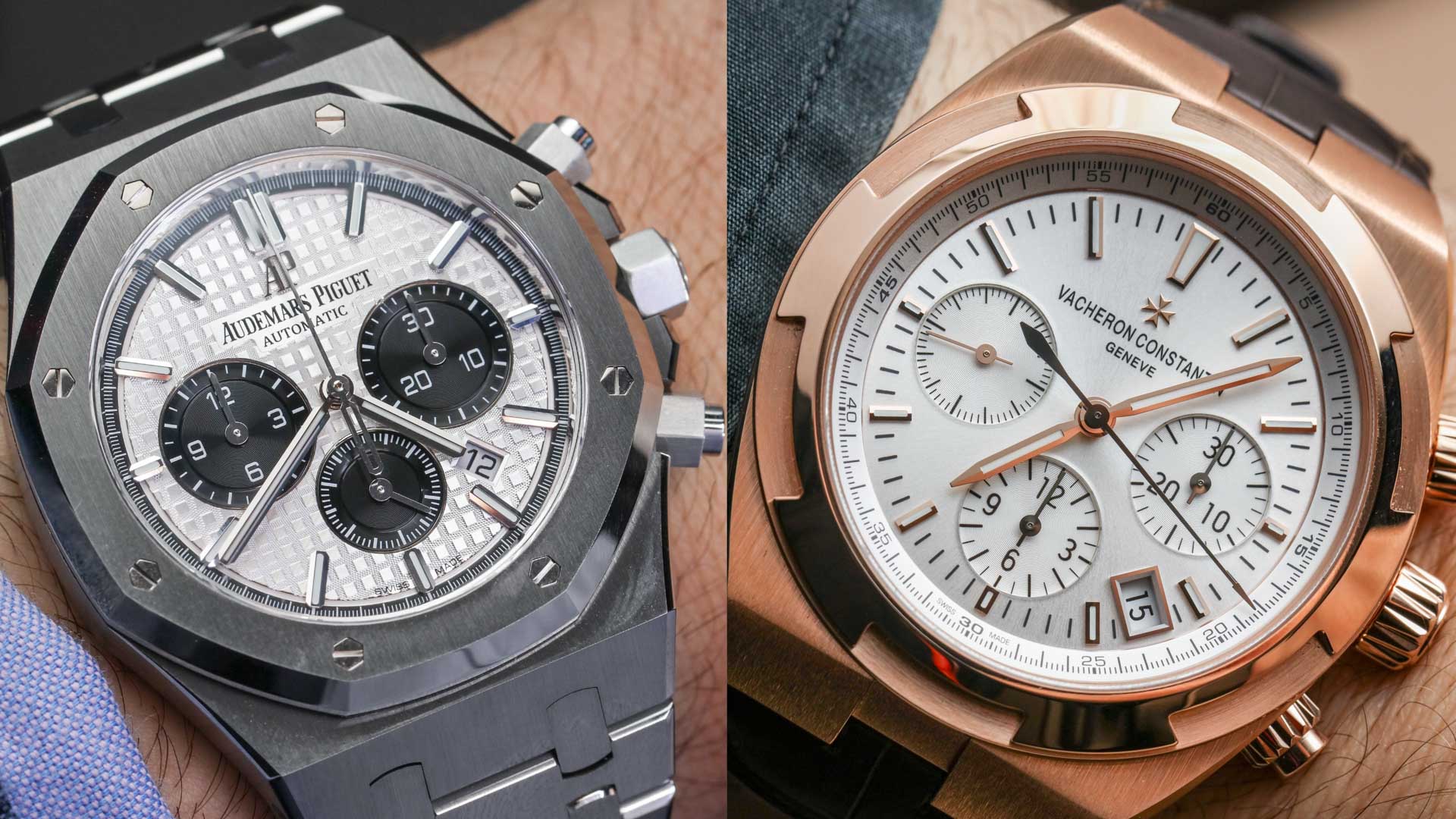 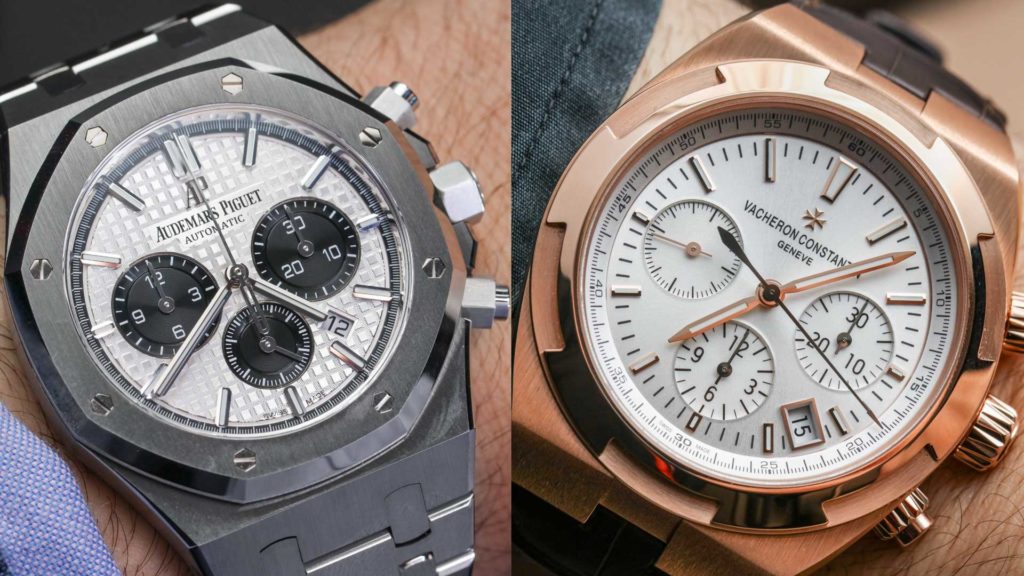 When Vacheron Constantin introduced the revamped Overseas collection in 2016, a seed was planted in my brain. During this year’s SIHH I got my hands on the full range of Overseas models causing that seed to make a growth spurt. The Overseas is an ultra-luxurious sport watch just like the benchmark in that category, the Audemars Piguet Royal Oak. Question is: can the new Overseas be a real alternative to the Royal Oak?

It was at a five-star hotel in Amsterdam where the Vacheron Constantin representative showed me the new Overseas World Time back in 2016. Earlier that year a completely revamped Overseas collection took the limelight during the 2016-edition of the Salon International de la Haute Horlogerie (SIHH). The Overseas World Time indicates 37 time zones, including those that are offset by 30 or 15 minutes. It is available with three choices of dials and comes with a steel bracelet, plus a leather and a rubber strap. Inside the steel case beats the caliber 2460WT, the same Hallmark of Geneva movement as used in the Traditionelle World Time. All in all, a very well-built and exquisitely finished watch. I asked for the price of the sporty World Time. The answer was around $40,000. Then I inquired about the price of the Traditionelle World Time in either red or white gold. Around $50,000 was the answer. As a reference point I asked for the price of the steel Overseas Chronograph that was introduced earlier in January. $30,000 was the response, which made me very curious about the motivation behind the price. 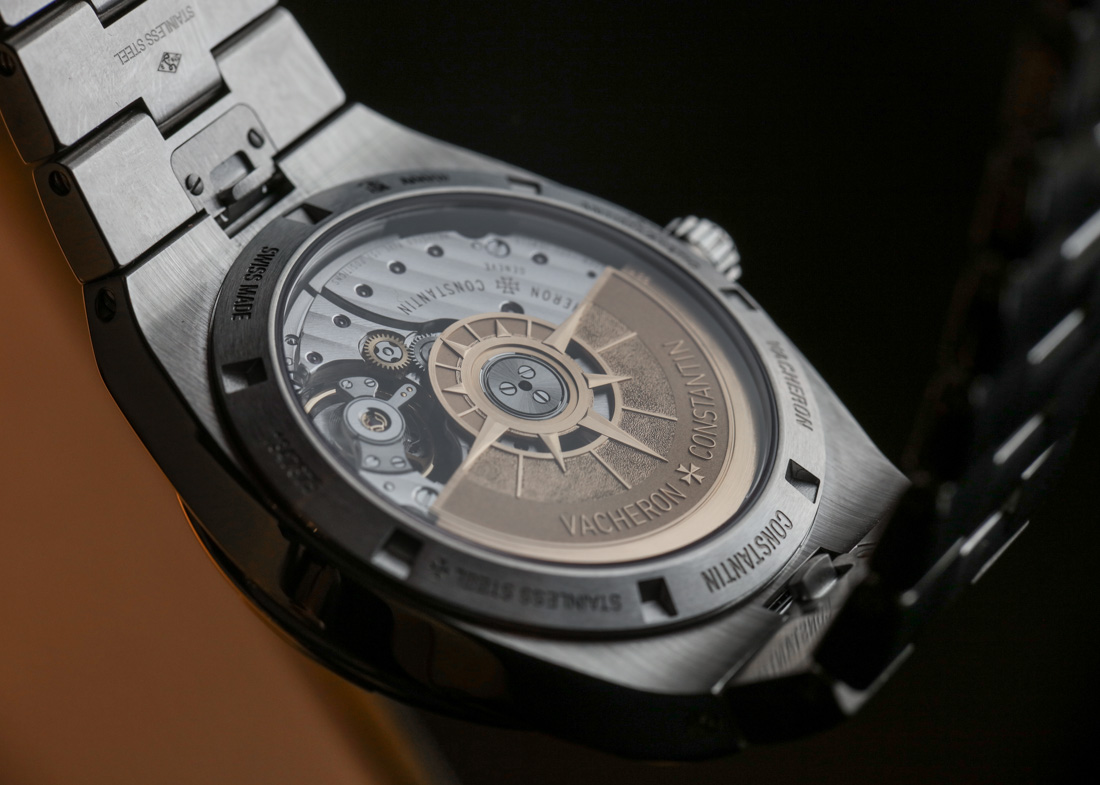 Allow me to summarize and paraphrase the explanation I got regarding pricing of the different Overseas models. The Overseas World Time is positioned exactly between the gold Traditionelle and the steel Overseas Chronograph. You pay $10,000 more for a superbly finished and decorated, complicated 255-part world time movement in comparison to the 263-part chronograph Caliber 5200 that is also a Hallmark of Geneva and arguably just as complicated. To put it bluntly; you pay $10k more for 8 movement components less. The price gap between the Overseas World Time and the Traditionelle with the same functions in a gold case is also $10,000 USD. Because both watches use the same movement, that $10k is essentially the price for a gold case. 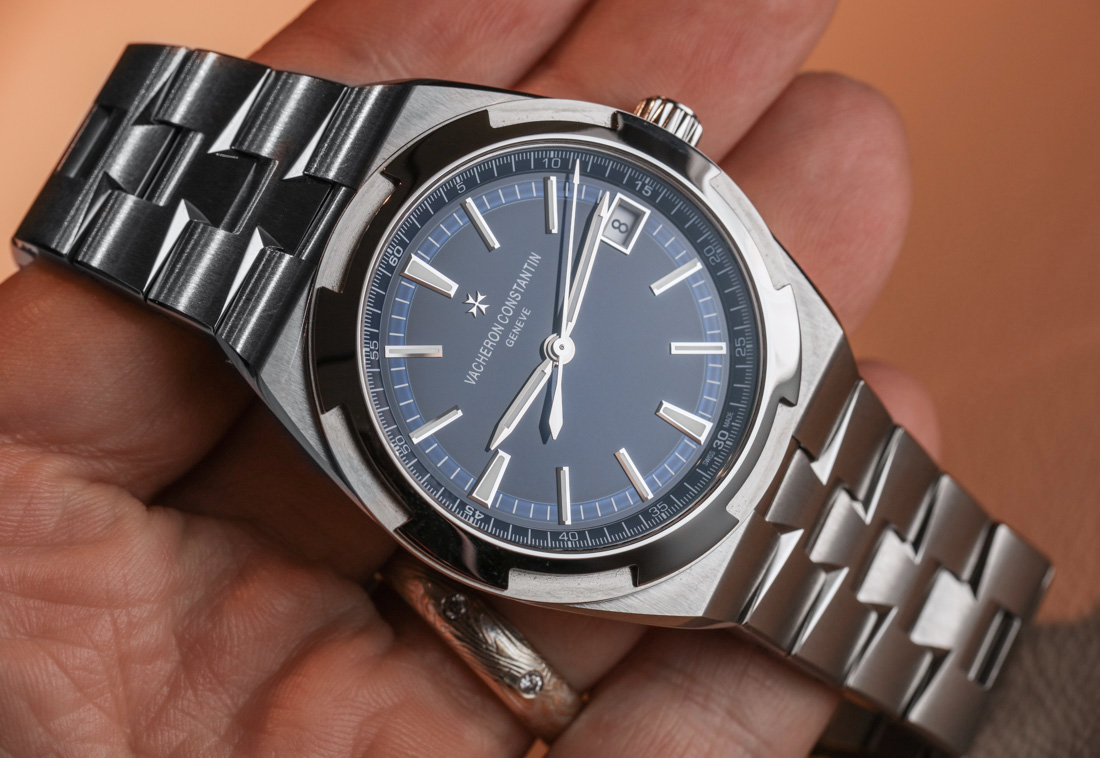 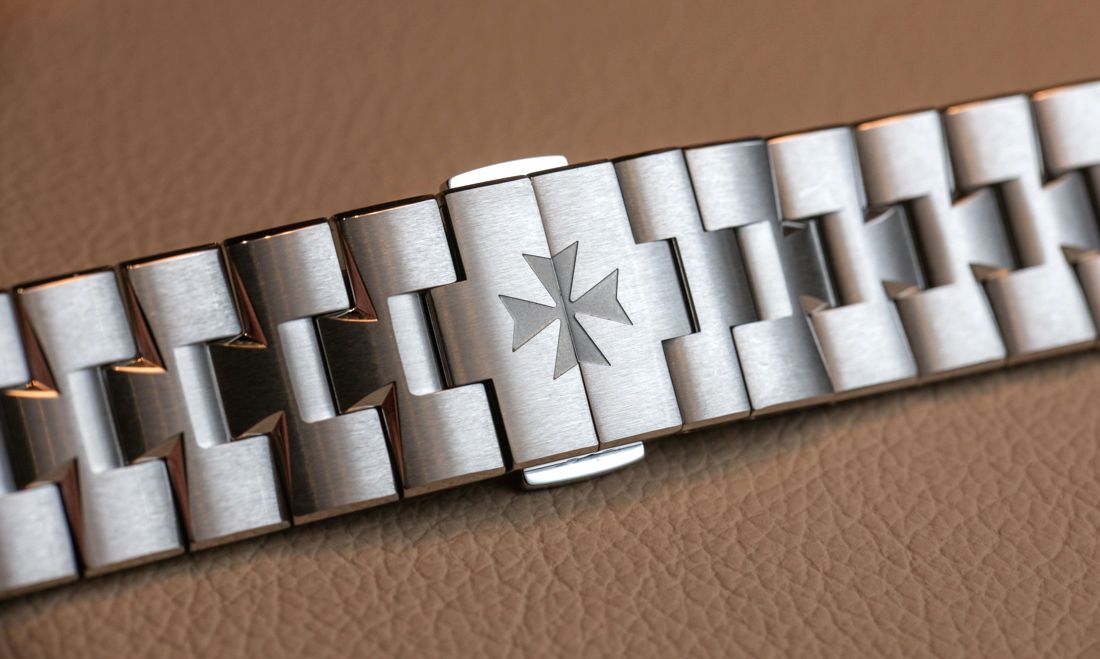 Over coffee we had a lively discussion on how the final pricing set in the Genevan headquarters. The Traditionelle World Time was already in the collection and the difference in price with a steel watch with the same movement was quite difficult to determine. The ‘VC’ management had to look up at the Traditionelle and down at the Overseas. Price it in the nearness of the Overseas Chronograph and the price of the Traditionelle World Time would look excessive. Price it within close range of the Traditionelle in gold and the new steel creation would seem excessively expensive. The consensus was found smack in the middle. With the introduction of the Dual Time at the end of 2017, VC introduced a $24,700 watch in the expanding Overseas collection that is $5k cheaper than the Chronograph, and you can have this watch in red gold for almost the same price as the steel World Time – although you don’t get three, but two straps, whereas a solid gold bracelet would skyrocket the price. 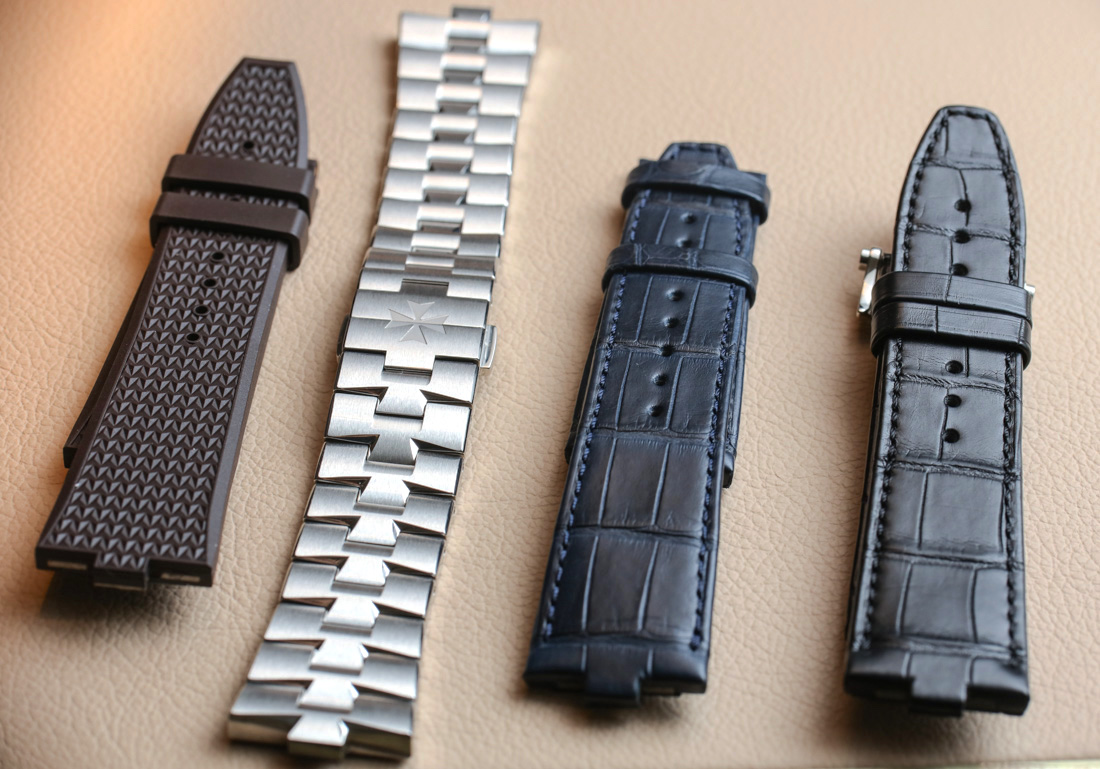 Since we’re now on the topic of bracelets and straps. The new Overseas range is equipped with a clever quick release system which allows for easy switching between a steel bracelet, the rubber, and the alligator leather strap; the gold version doesn’t have a matching bracelet but only a leather and a rubber strap. This system and the triple strap choice for the steel models is used by VC as a justification for the price. Let’s crunch some numbers. If you consider that the combined cost price of the rubber and leather strap is about $400 USD (this is generously calculated), it’s not really a significant part of the total price. The extra straps are a nice bonus a jeweler can use in his effort to sell the watch, but that’s it. 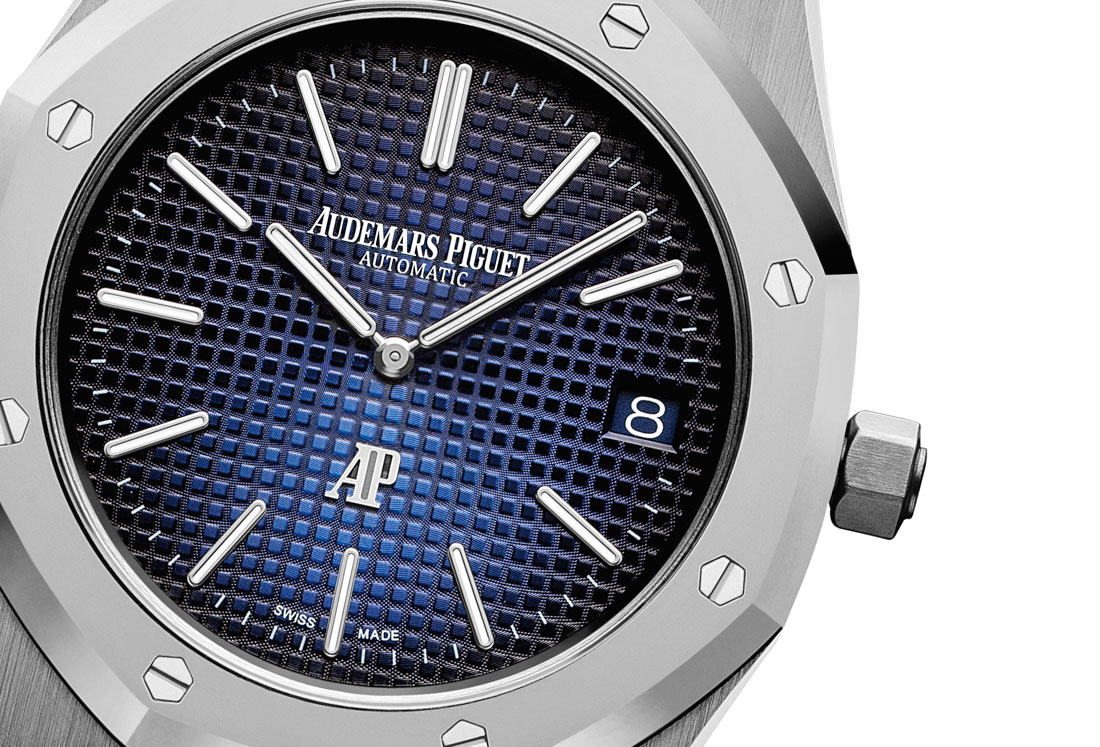 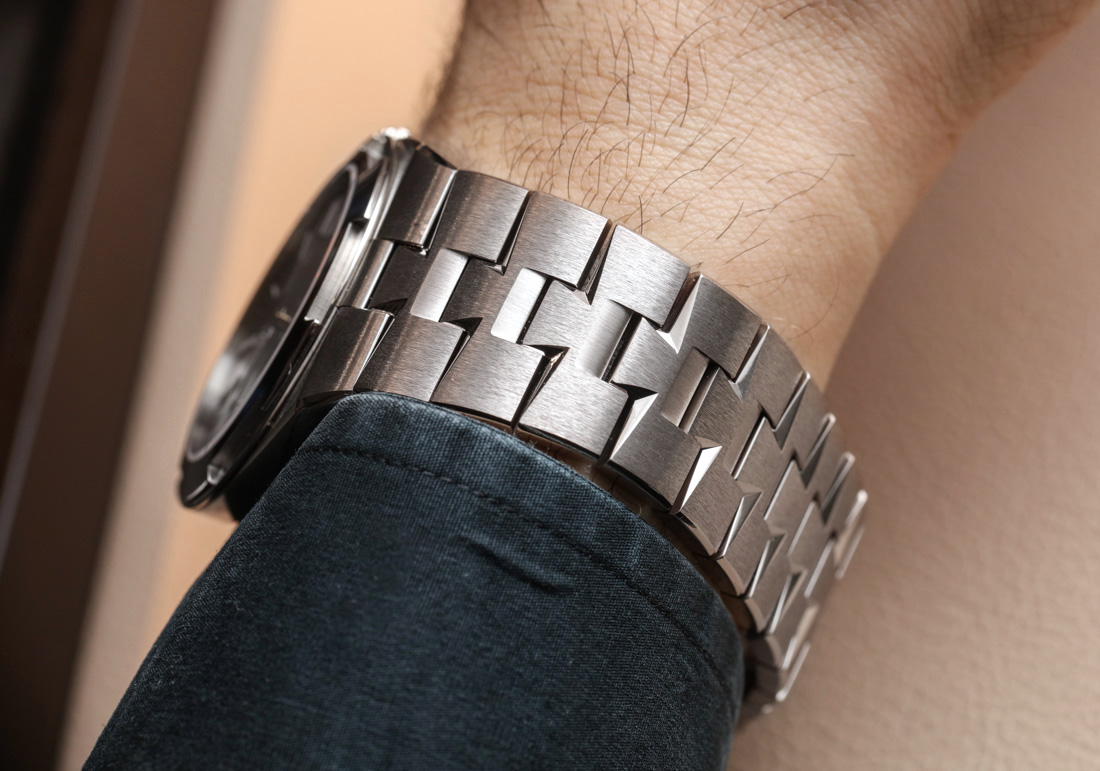 The different Overseas creations are in the same price bracket as the watches in the Audemars Piguet Royal Oak collection. The Royal Oak is the benchmark for many and hence is the watch to beat in the category of ultra-luxurious steel sports-watches – the Patek Philippe Nautilus reigns in the hyper-luxury category (I know, we are running out of superlatives, just how these big brands like it to be).

To fully understand the market situation, we have to look into some rather more obscure chapters of watchmaking history. Traditional high-end brands like those we just mentioned, you will find, have at least two things in common: they have been around long enough to play the “long-standing” and “historical” cards while they all strive to remain as high up in the market as possible – even if, in most recent years, we have seen them take more or less successful efforts to gain some traction in lower price segments. 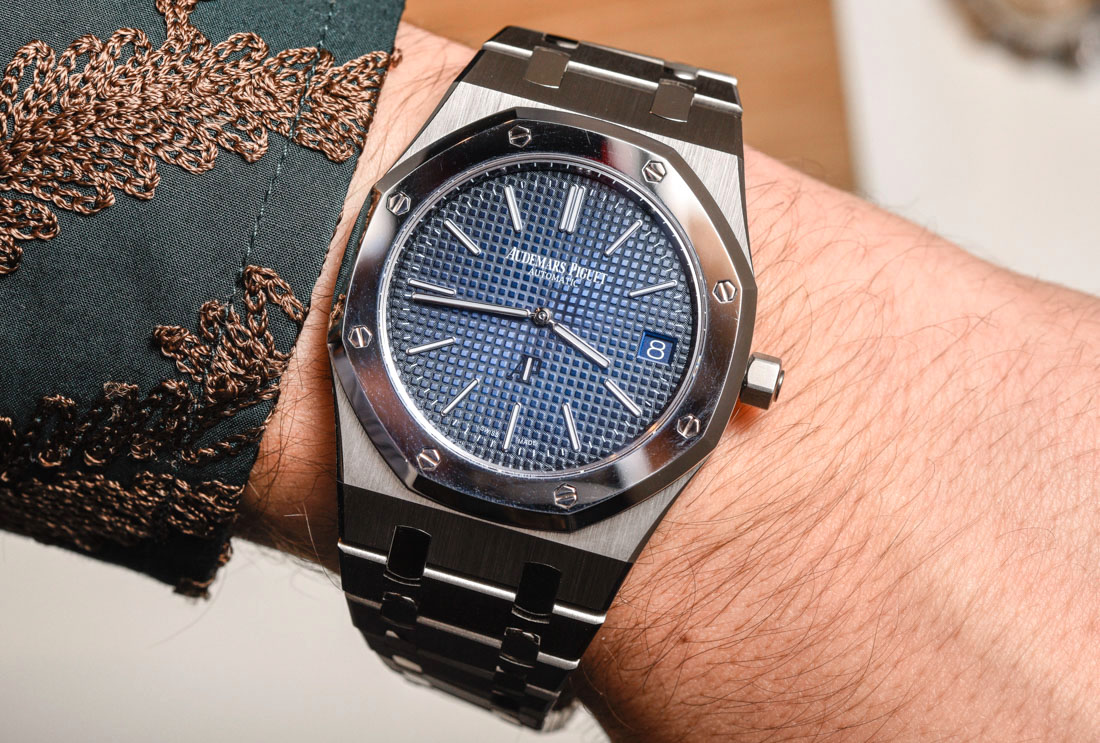 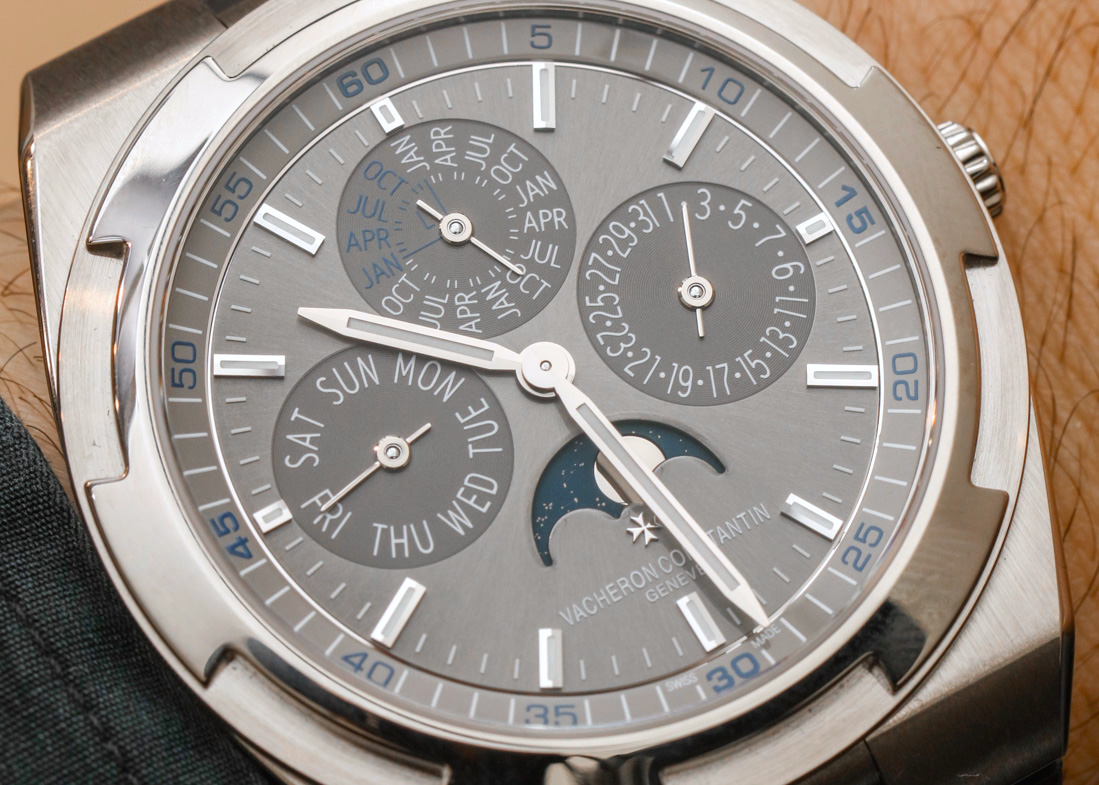 Nevertheless, when you look at Chrono24 – the world’s largest online specialized watch platform to buy and sell watches, which therefore is a good barometer of the market – the prices of new and pre-owned Royal Oaks and Overseas models tell a different story. Try finding a decent Royal Oak below $15,000; an almost impossible task, unless you are willing to go with smaller (36mm) cases. But if you’re on the lookout for an Overseas with less than $10,000 to spend, the search is not so difficult. Why is that?