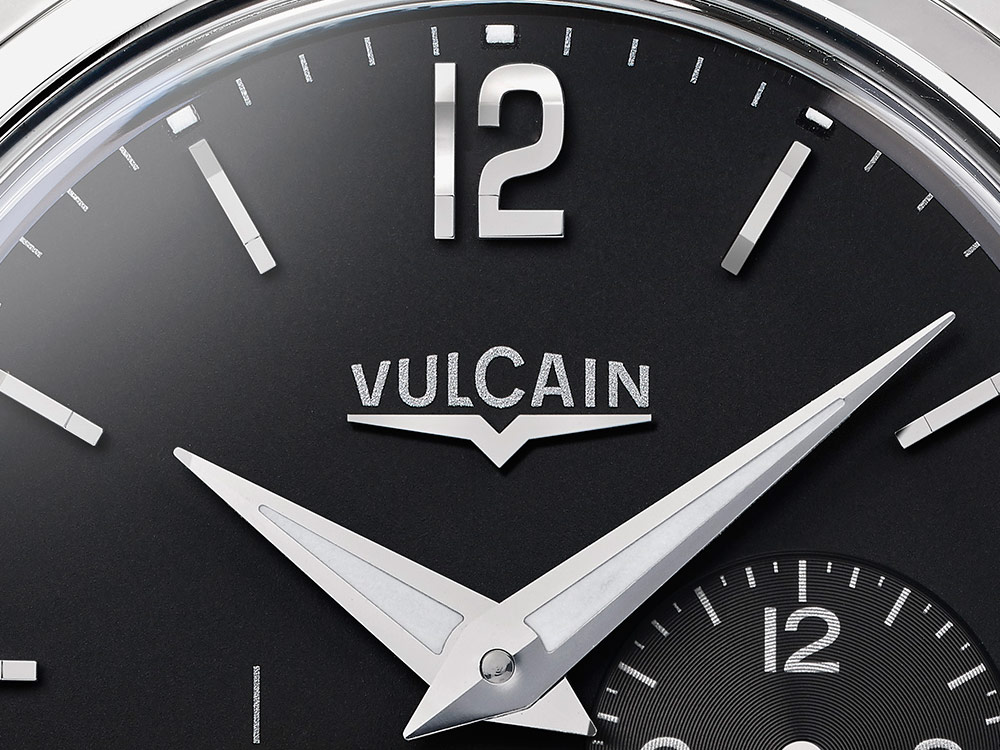 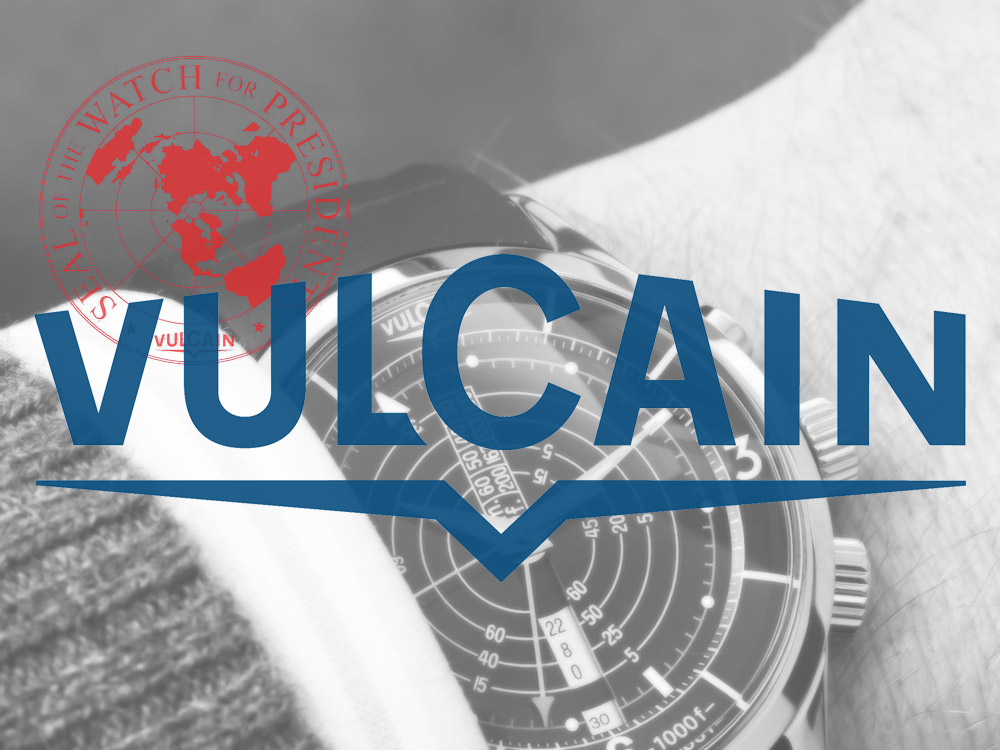 Swiss watch brand Vulcain announced today that they have been acquired by new corporate owners. Little is yet known about the unnamed group except that it is from Luxembourg and already involved in luxury watches. By no means the first time for the brand to change hands since its origin in 1858, the message is that we should expect Vulcain to be reenergized and “reawakened” with new financial support and corporate direction. 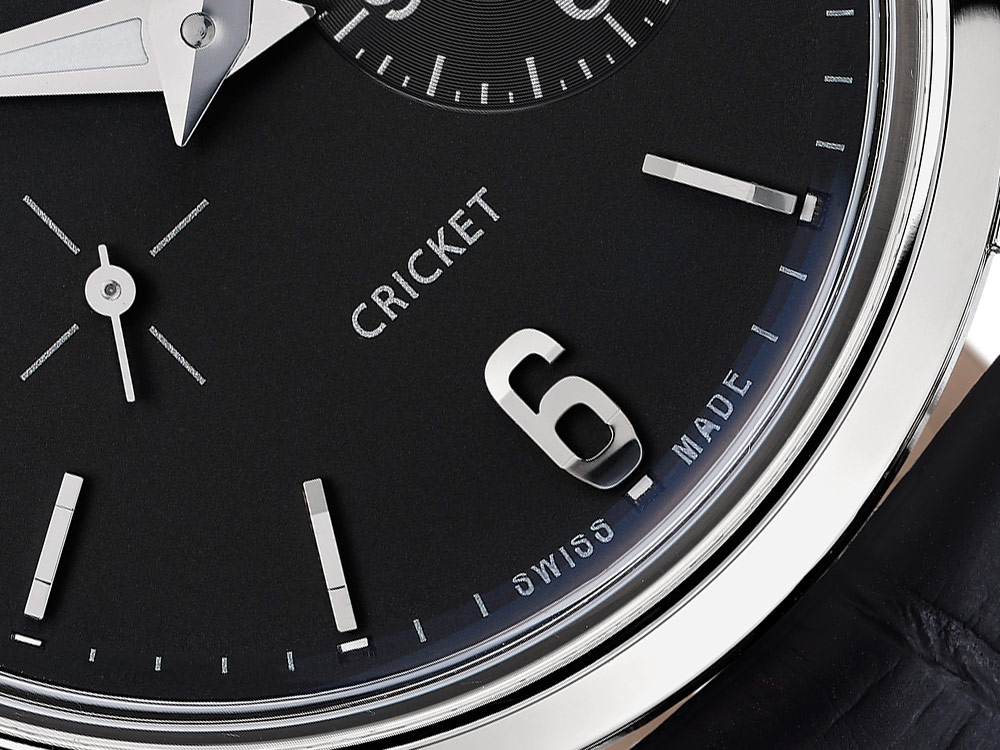 Vulcain continues to make really nice and interesting watches, but they could have arguably done more to grab watch enthusiasts’ attention with novel offerings. They are another brand that has become synonymous with a single well-known collection, the Vulcain “Cricket” alarm watch. And, thanks to the brand successfully placing it on the wrists of several US presidents, as many readers surely know, it has become known also as the Presidents’ watch (hands-on from 2011 with the Vulcain 50s Presidents’ watches here). 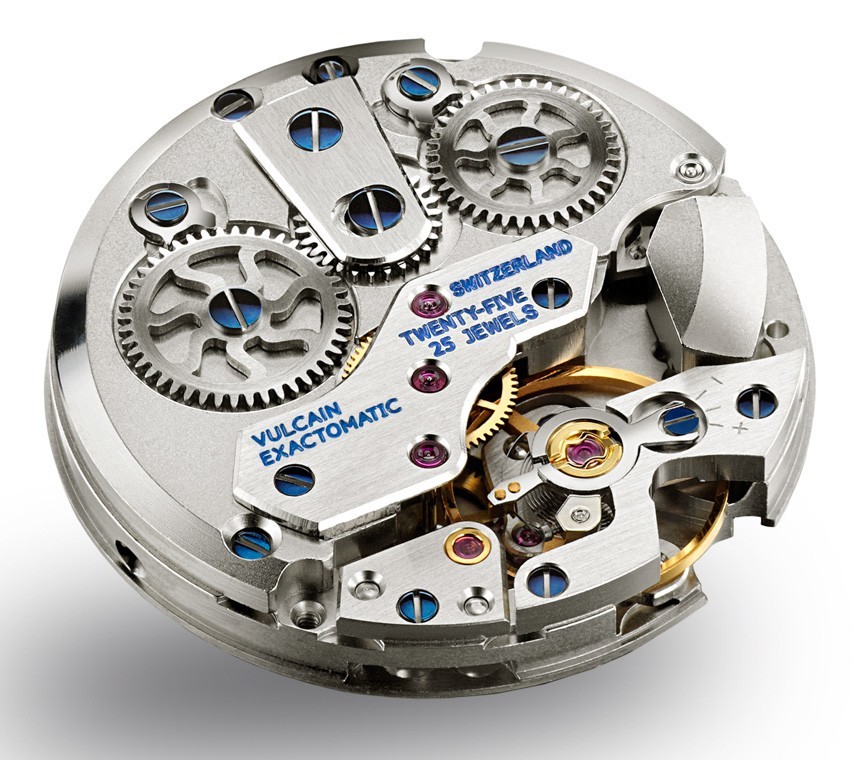 The iconic (I feel ok to use that term here) alarm watches are clearly the brand’s strength, so we can perhaps expect fresh new takes on the line, along with redoubled marketing efforts. But there is no reason to think that the brand couldn’t redefine itself to stand out for more than the Cricket watch, just as Jean-Claude Biver has promised to break Zenith out of its El Primero-centric funk. What exactly that would look like for Vulcain is impossible to guess, but Vulcain makes many of its own movements placed in watches with handsome and distinctive designs. It would not be hard to imagine more modern sport watches with the brand’s established DNA, even though they already have those such as in the eye-rollingly named X-Treme collection.

Vulcain has had its ups and downs and was almost killed by the quartz crisis. For a while, the Vulcain name disappeared from watch dials and its famous alarm movements were found in then sister brand Revue Thommen’s watches. But after the bankruptcy of its group, the company was acquired in 2001 and relaunched, moving from La Chaux-de-Fonds to Le Locle, Switzerland. Today, the brand marks another chance at a new beginning and to harness its strengths to stand out in a crowded and competitive industry. vulcain-watches.ch