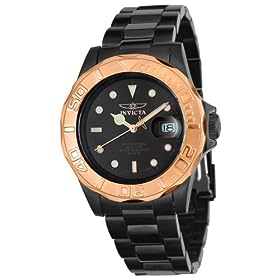 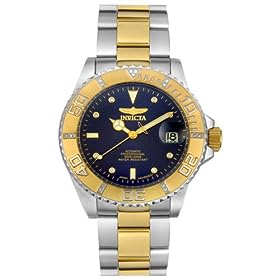 It’s good to have a decent looking watch you can wear doing just about anything, and not worry about nicks, scrapes, and scratches. Why? Because they are cheap enough that you can do that with. The majority of Invicta watches are under $200 and a good deal at that. More expensive ones have lots of flair, but the real value is in getting their base level watches that look pretty good, and you can enjoy throwing around.

Amazon is one of the biggest Invicta retailers and has probably every single model they currently sell in retail channels. To compete with ShopNBC (Invicta’s other major retailer), Amazon has some pretty nice deals on Invicta watches. For the time being, they have a “watch of the week” promotion where one Invicta watch is about 50%-75% off retail. Each week the “special deal” watch changes, and its worth checking it out. In addition to that, Amazon tends to have really reasonable prices on all their Invicta watches. 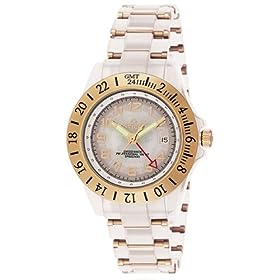 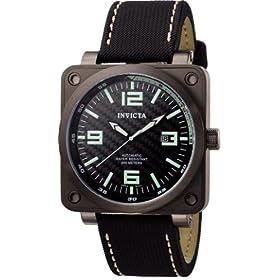 Invicta takes design cues from most of the popular styles out there, and pushes forward with its own designs. Some work, some don’t, but I credit Invicta for trying just about everything. No watch company I know releases so many watches, with such speed. It can be humorous to observe Invicta release experimental designs and along the way a few really intrigue you, the rest you can laugh at or wonder who at Invicta green lighted the product.

There are also a number of classic designs that Invicta produces that looks pretty nice. Most of them are dive watches, that contain quartz or automatic movements. Within the mechanical movements you have everything from Japanese Miyota movements, to Swiss ETA movements, depending on the price of course.

For me, an Invicta watch will never replace the top brands on my list, but that isn’t the role for an Invicta watch. Instead, they are functional workhorse watches that are fun and cheap enough to buy without hesitation.