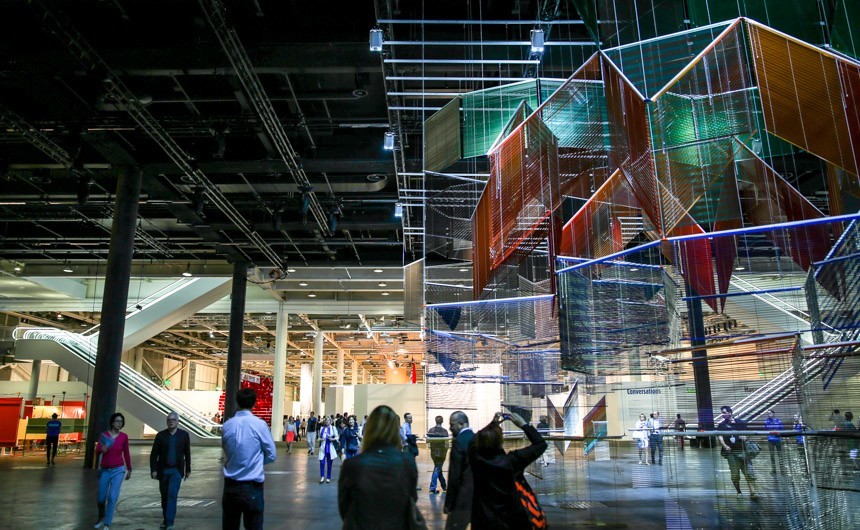 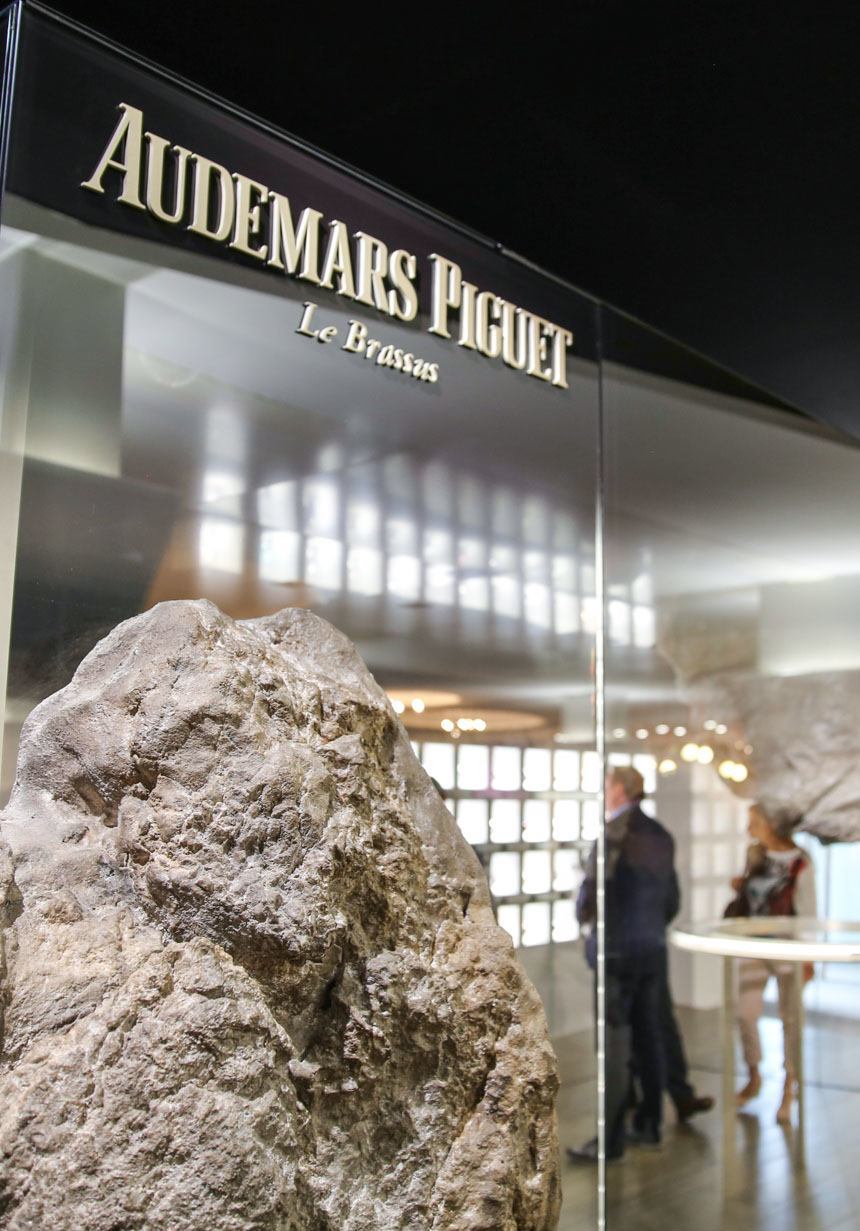 Last year in 2013, Audemars Piguet inaugurated its first Art Basel show. The storied Swiss watch maker began its initial five year contract with the world-renowned art industry event whose conventions take place in cities such as Miami and Hong Kong. Nevertheless, Art Basel began in the city of Basel, Switzerland, which also happens to be the longstanding home of Baselworld – the premier annual watch and jewelry show those of us in the watch industry regularly attend. Art Basel continues to hold annual conventions in its home city in Switzerland, and is often regarded as the world’s most important art industry gathering. 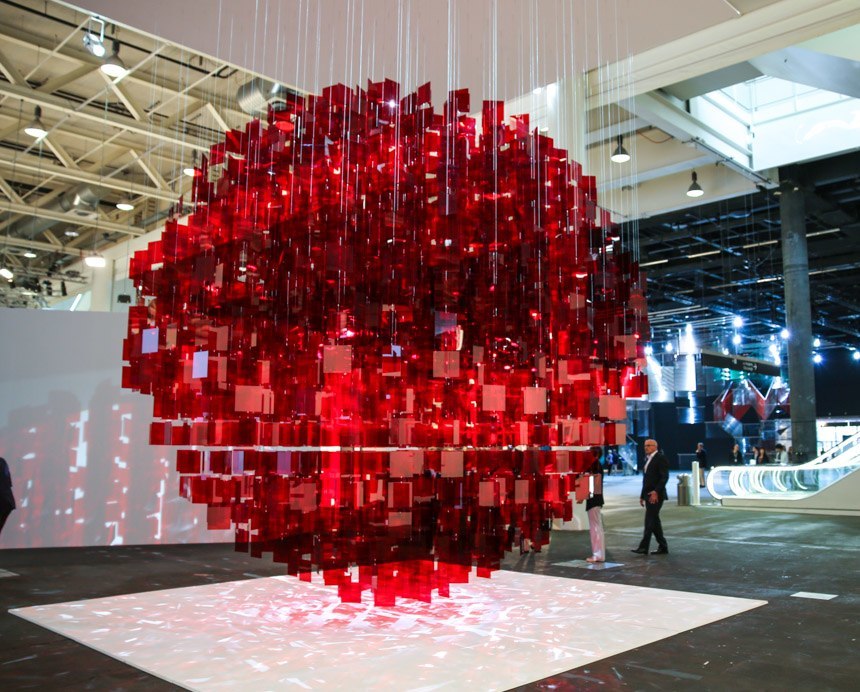 Art Basel is very different from Baselworld, though they are held at the same exhibition space. While Art Basel is rather large, Baselworld is easily the larger event that attracts more people. Art Basel is nevertheless extremely important for the luxury world, especially in the context of what those with means choose to purchase for themselves and invest their money in. High-end watch making is akin to art in many ways, and similar emotions are at play when it comes to purchase decision making. Consumers of both art and watches are equally interested in technique and stories, while the reputation of a brand or artist is among the most important factors when determining value.

Art Basel exhibitors are mostly art galleries from around the world who represent artists. The galleries each have exhibition space to show off art that is for sale. These galleries display both brand new as well as some historic works of art that they have acquired. What makes Art Basel interesting to me is that it isn’t just about brand new art, but also art that already has an incredible amount of acquired value. 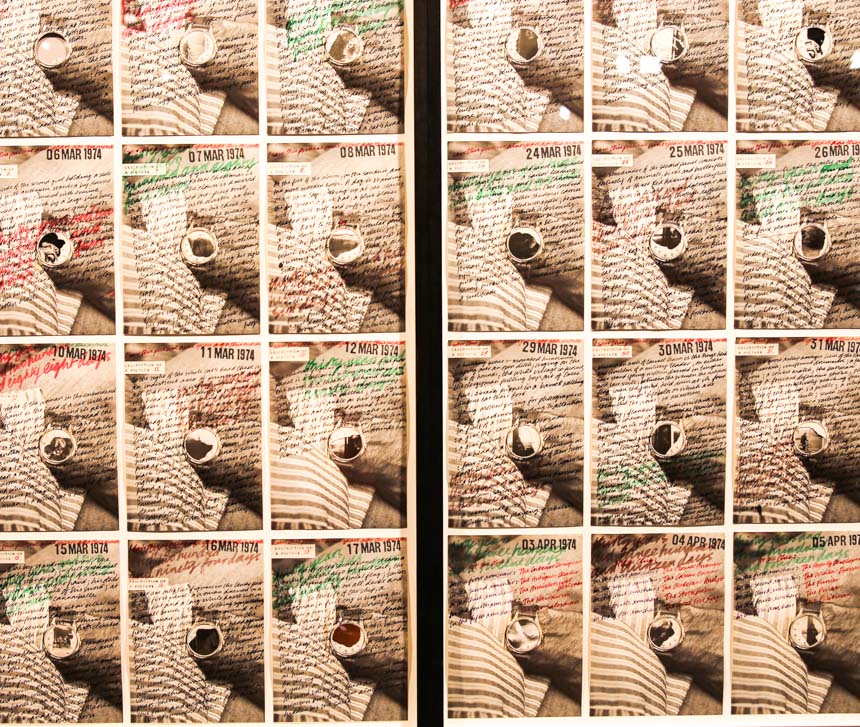 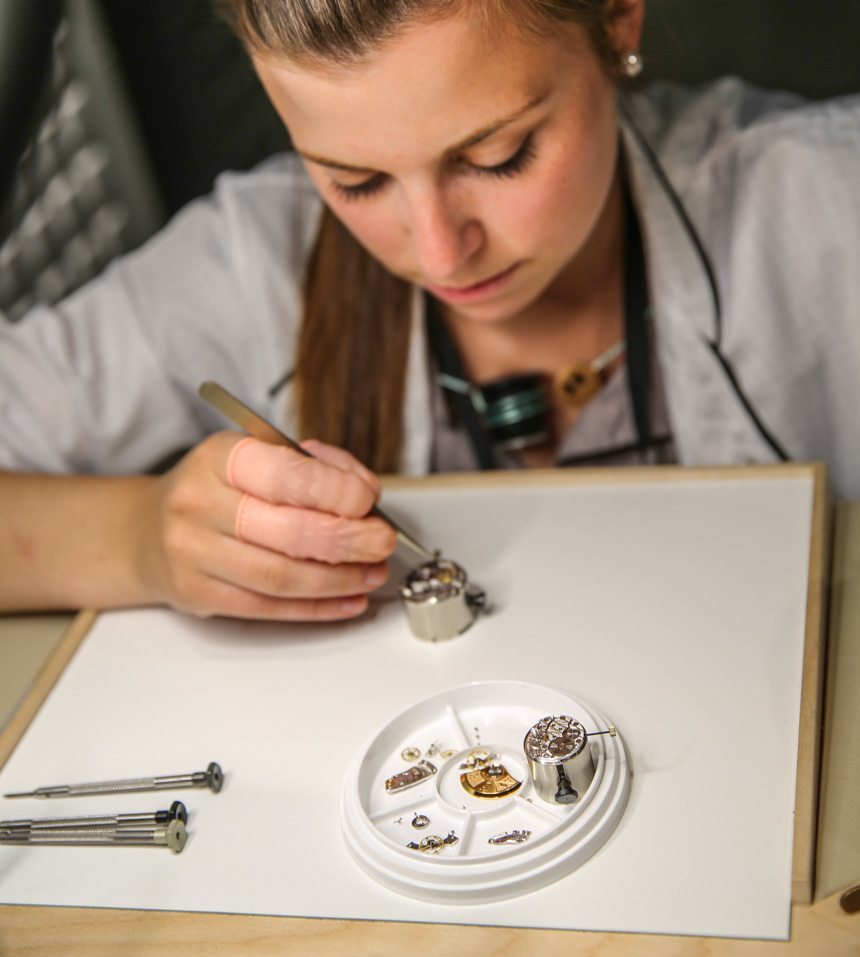 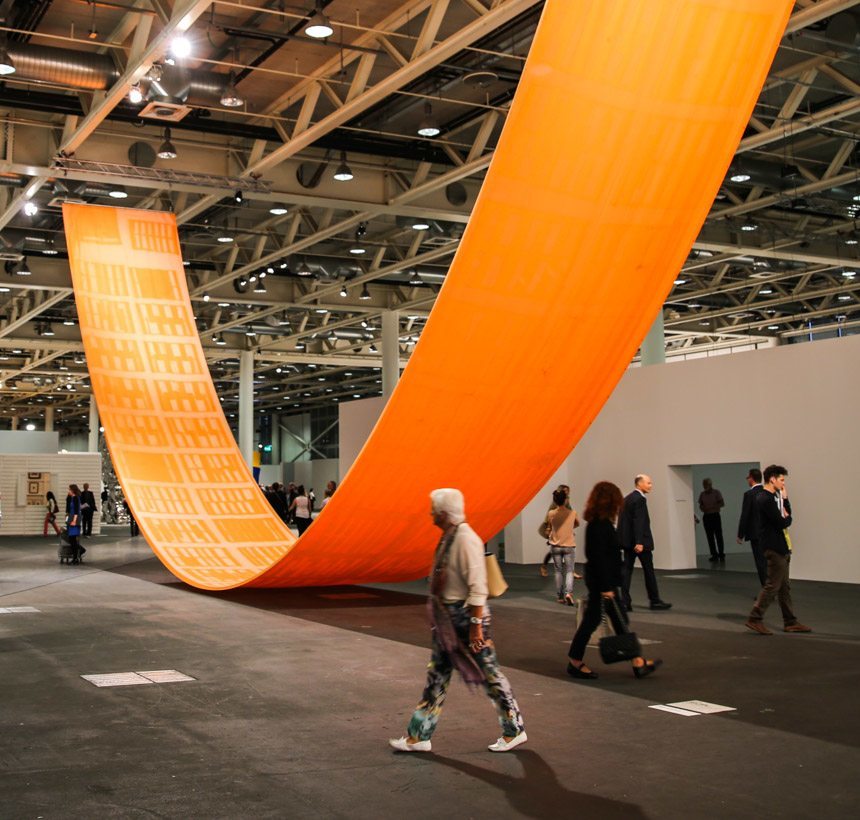 Who attends the Art Basel show? Most of the participants are deeply involved in the art world and work at galleries, museums, or as artists. Of course the most revered guests are the curators and buyers for the world’s most important museums, as well as the many private collectors who make annual pilgrimages to Art Basel shows in order to discover new artists and add to their own art collections.

Art Basel is a decidedly high-end event. Its principle sponsor is of course a bank (UBS), and a select group of major sponsors such as Ruinart champagne, Davidoff, Netjets, and Audemars Piguet are brands which are indicative of the demographic of people who wander the halls admiring or critiquing art of all varieties. 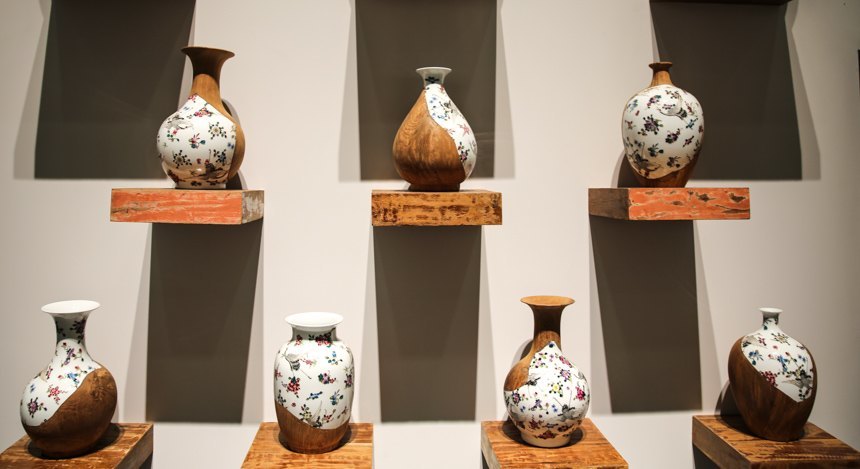 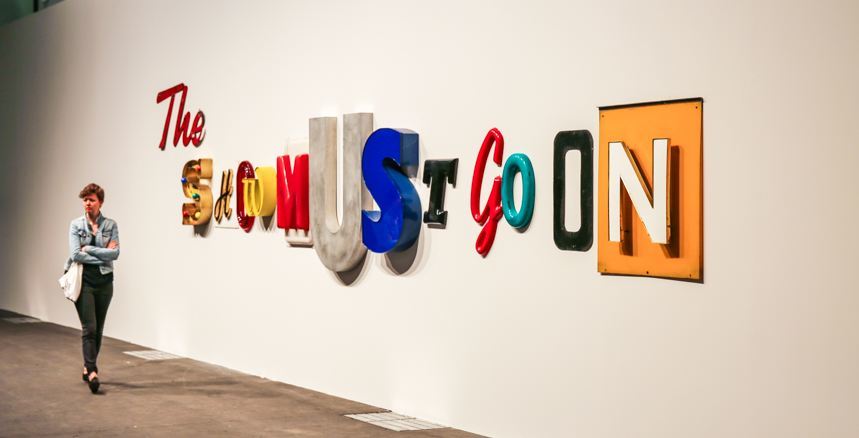 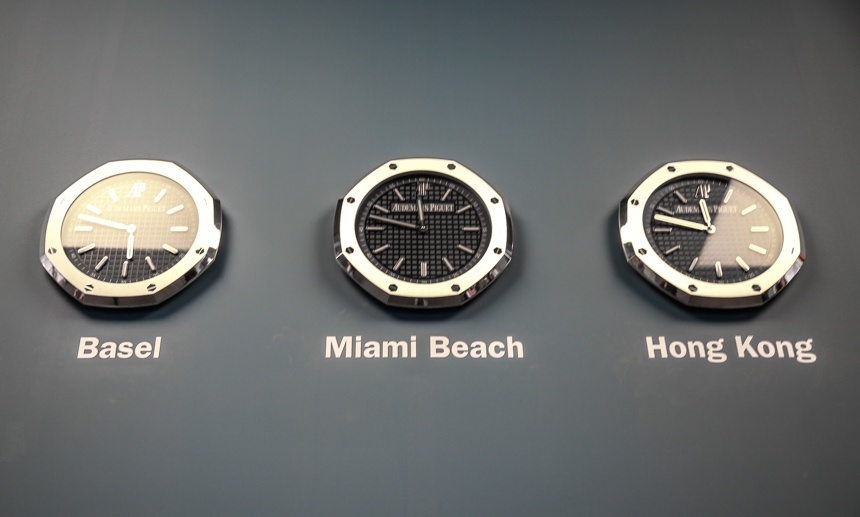 I think it is a good question to ask, “what does Audemars Piguet get out of sponsoring a show like Art Basel?” While I know many of the reasons, I spoke with Audemars Piguet CEO Francois-Henry Bennahmias about the partnership and what it does for the brand. Audemars Piguet has a booth in the exclusive Art Basel Collector’s Lounge above the show floor where galleries proudly and hopefully display thousands of pieces of priceless art work. Audemars Piguet worked with a young French artist to create a booth meant not only as a meeting spot, but also as way of communicating the brand’s values and showing off some of their products.

The French artist traveled up high in the mountains of Switzerland to the small town of Le Brassus where Audemars Piguet is headquartered. While in town and especially on the drive, he no doubt noticed the many exposed rocks which dot the landscape. Inspired by these and the nature of the Vallee du Joux, he designed the Audemars Piguet booth to capture the sensation of being where the watches are made. Though I have to admit that if you aren’t familiar with the area it might seem strange for the booth to be a combination of modern lines and rocks. 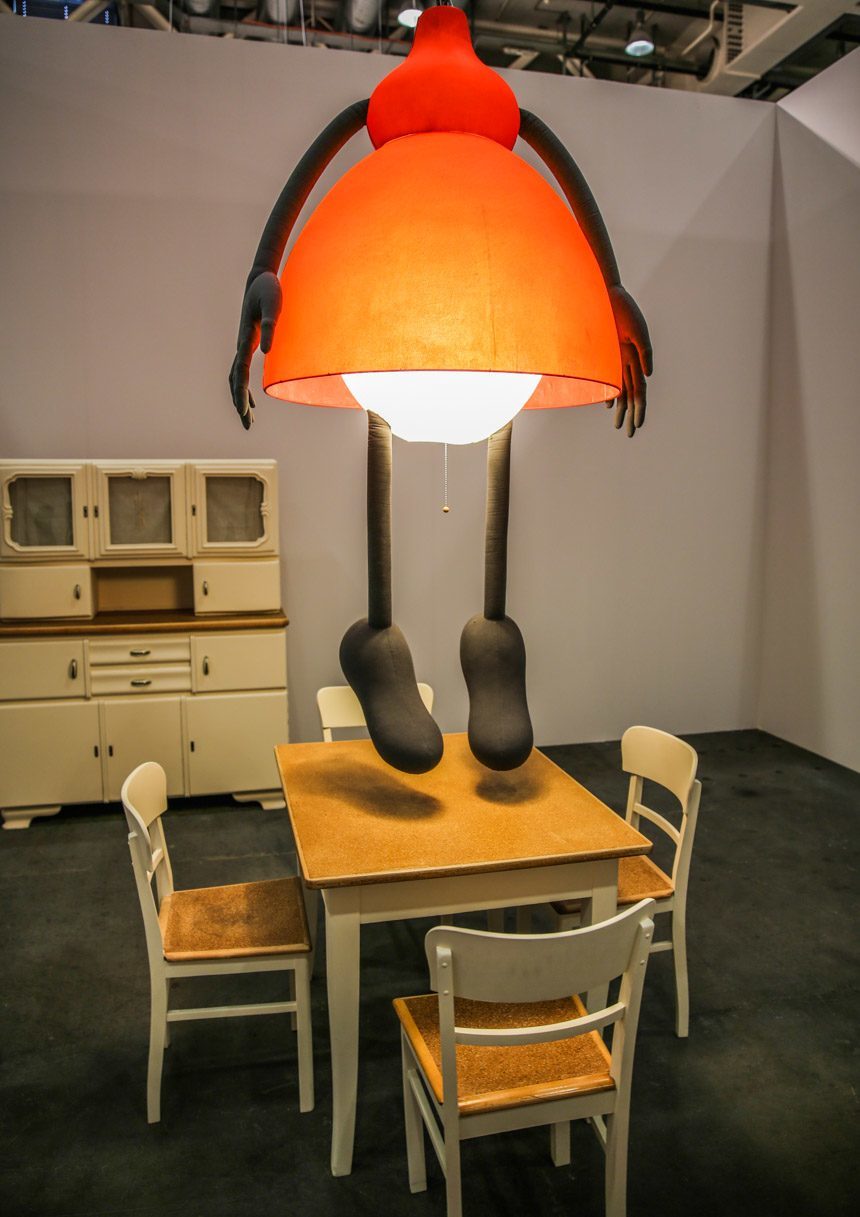 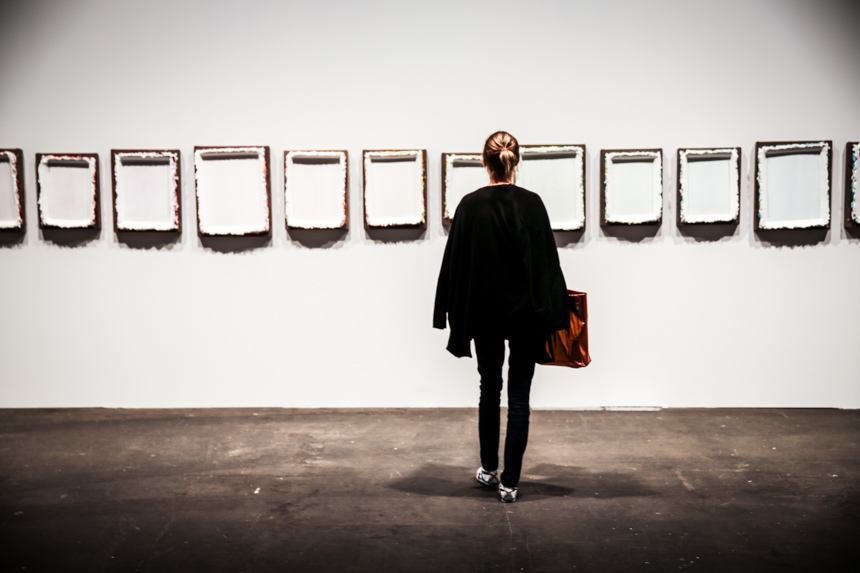 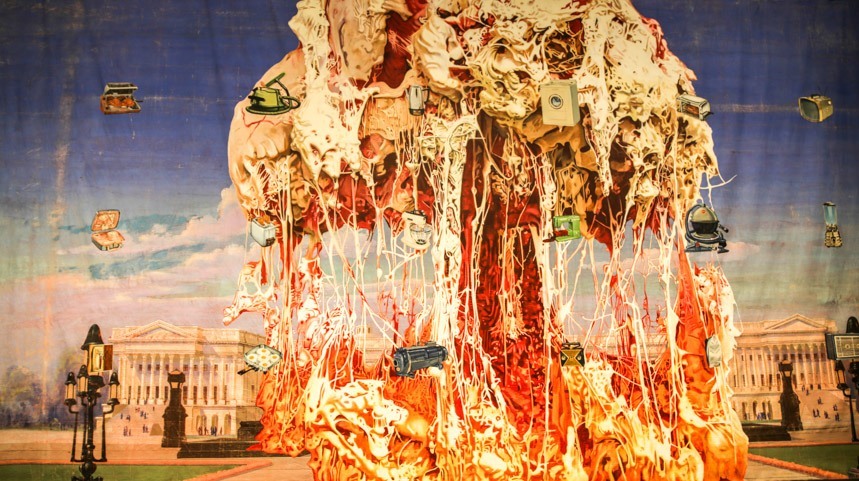 Another interesting theme of the booth is the fact that the metal which makes up the watch movements and cases, of course, began as raw materials in the earth – often in rocks. The steel which makes up the cases and bracelets of many Audemars Piguet timepieces began as iron ore, that needed to be extracted from ferrous rocks. If you ever find yourself exploring the lands in and around Le Brassus, I think you can appreciate the nature-theme Audemars Piguet was hoping to convey with their space at the Art Basel show – though they did also have the requisite watchmaker in action manning (well, actually womanning) the booth. 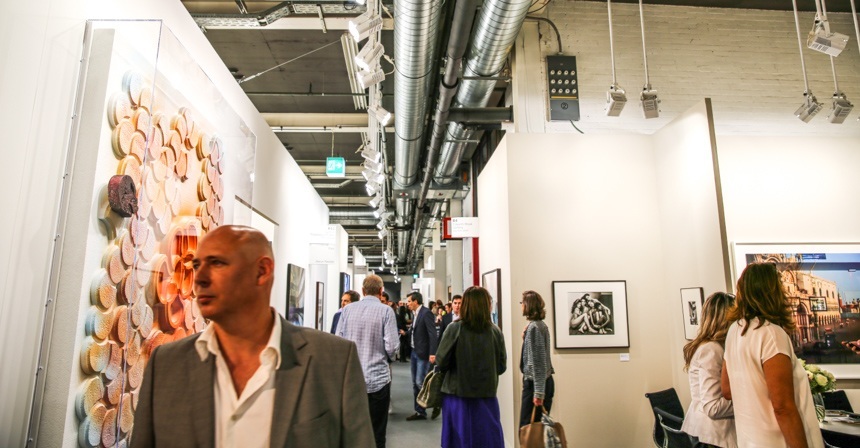 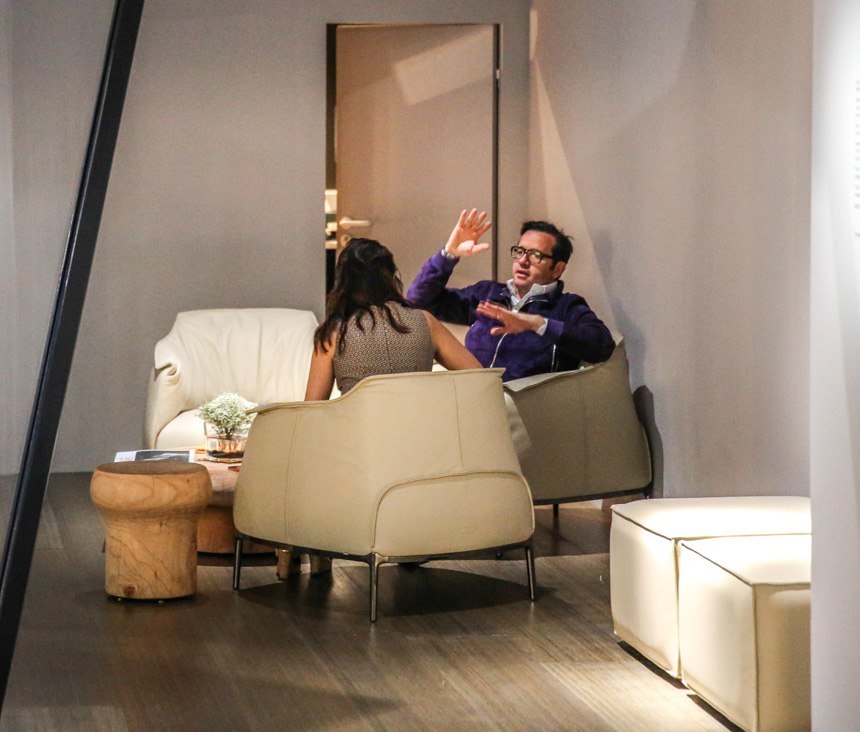 So let’s return to my conversation with Audemars Piguet CEO Francois Bennahmias. After running the United States market for the brand, he returned to Europe to take the position as the global CEO. Audemars Piguet is among the few highly successful and well-known luxury watch makers in the United States, and his understanding of the market makes him uniquely capable in running a luxury mechanical watch maker in the 21st century. The United States is, after all, returning to being the most important luxury watch market in the world, as China’s economic settling is moving it back to a number two position.

Francois Bennahmias is not out of place in Art Basel wearing a purple jacket, though given the relative flamboyance of the outfits at the show, he is dressed quite conservatively by comparison. Anyone who meets Francois for the first time quickly learns that he is both jovial and clever. Quick with a joke, with his booming oratory, Francois carries himself like a responsible yet mercurial father of the brand. 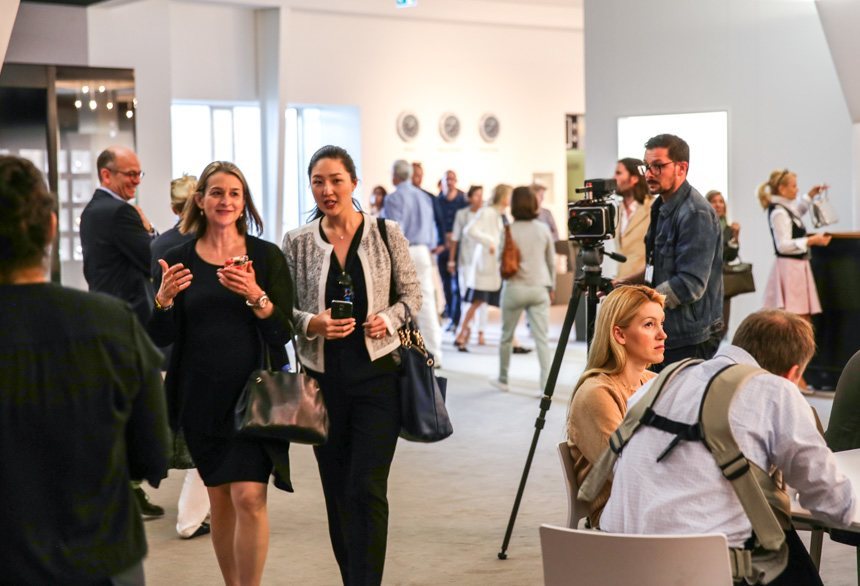 I ask Francois if he feels it is difficult to steer the brand in a direction that both appeals to engineering-minded watch lovers as well as design lovers interested in the elegance of an Audemars Piguet product. A brand like Audemars Piguet has a history of producing some of the world’s most impressive mechanical watches, but is also a design leader today thanks to its ionic Royal Oak collection of watches designed by the famed Gerald Genta as well as thanks to their esteemed head of design Mr. Octavio Garcia.

It doesn’t take Mr. Bennahmias long to plainly state “No.” In his opinion design and movement lovers are both driven by passion, and passion comes from the same emotions. To appeal to an art loving audience or a watch collector is the same. “We show them what we do, and they find out something that they love.” Francois brings out the watch industry’s secret weapon – a visit to their manufacture, as an example of what he means. 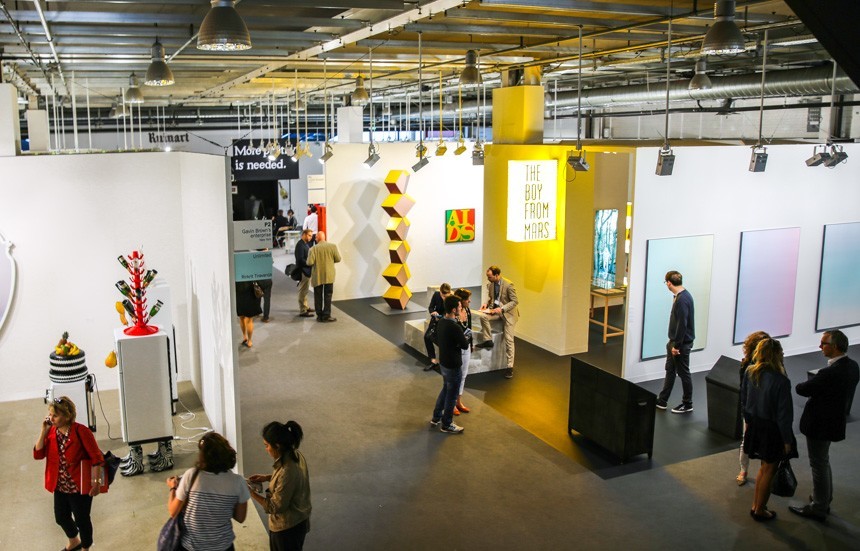