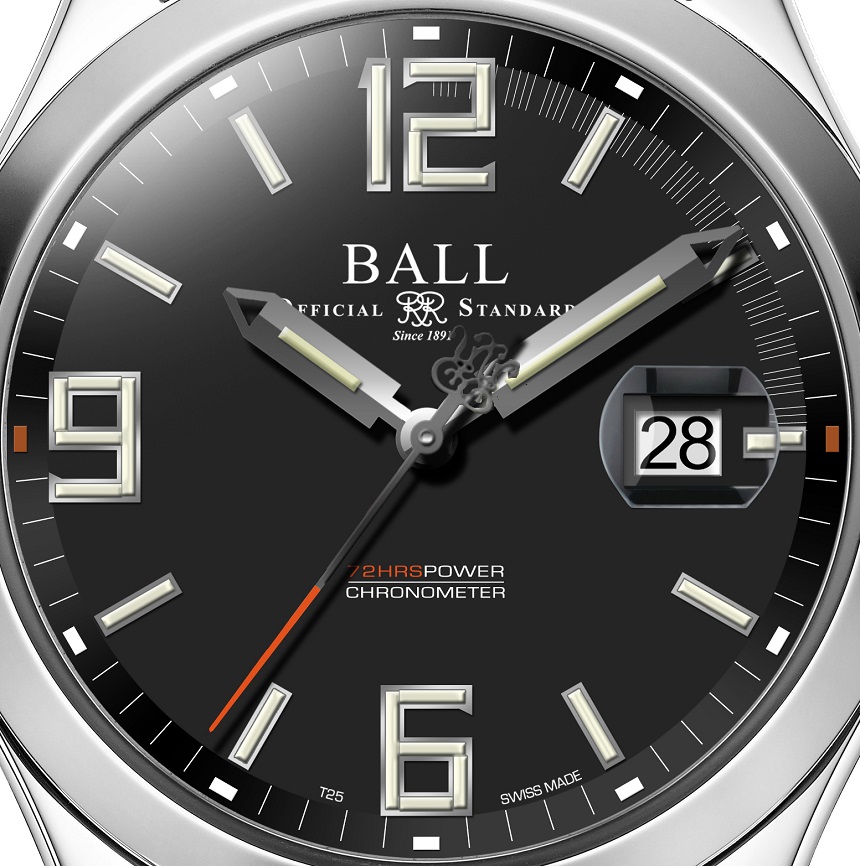 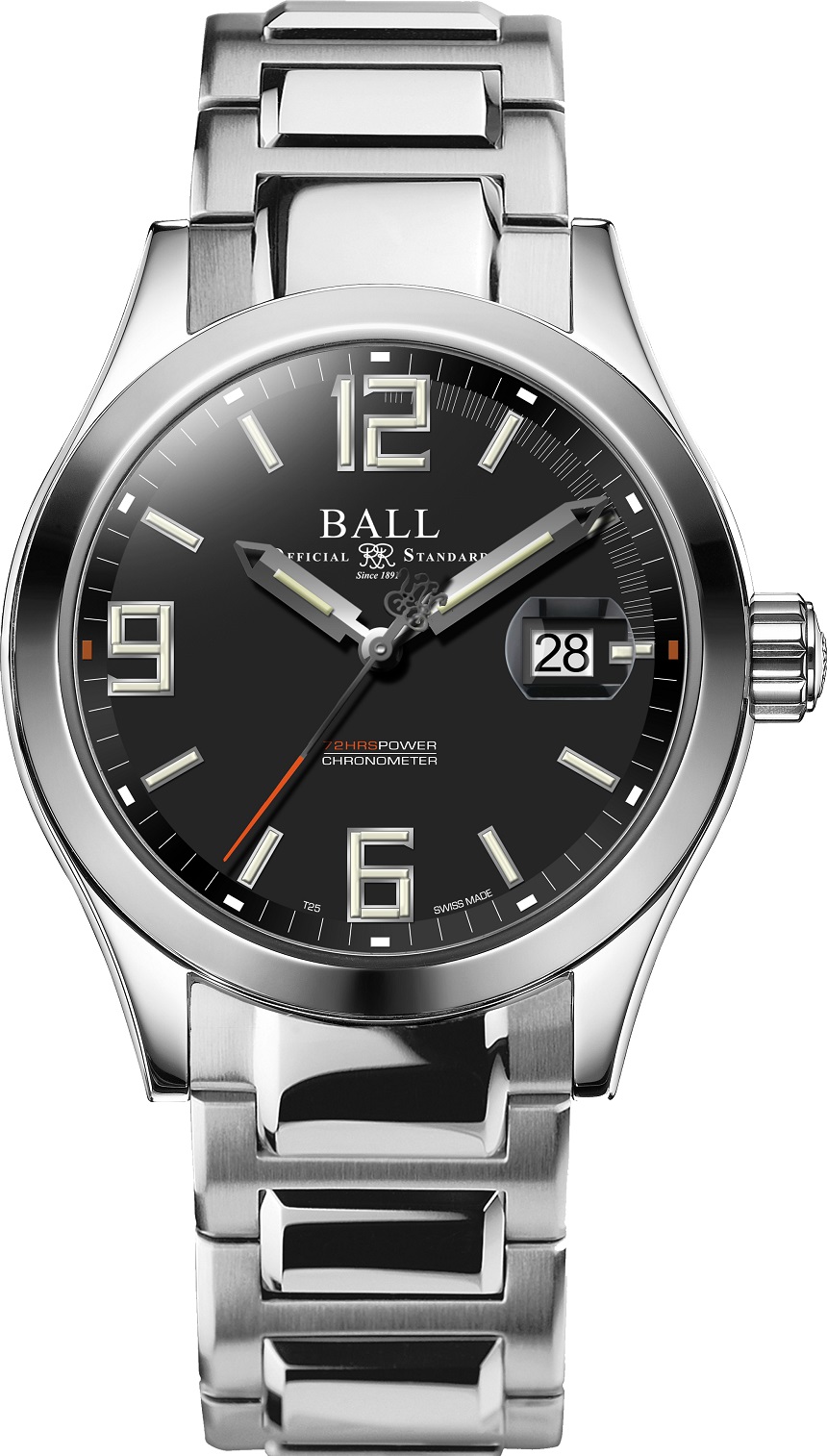 In addition to a new in-house movement launched in 2016, Swiss Ball watches is also getting more serious about adding their own components and tweaks to the base movements they work with. Back in 2013 Ball announced a novel shock protection system for the balance wheel called SpringLOCK (read more here). SpringLOCK was never really deployed in a serious way because it simply cost too much to manufacture – and Ball didn’t want to charge too much of a premium for SpingLOCK-equipped watches. So for 2016, Ball introduces the second generation of SpringLOCK which is now a system that can be industrialized properly and, according to Ball, continues the mission of preventing vibrations from dramatically affecting the accuracy of mechanical watches. This new SpringLOCK system, along with other cool features is found in the new reference NM2126C-SCJ-BK Ball Engineer II PowerLIGHT 72 watch. 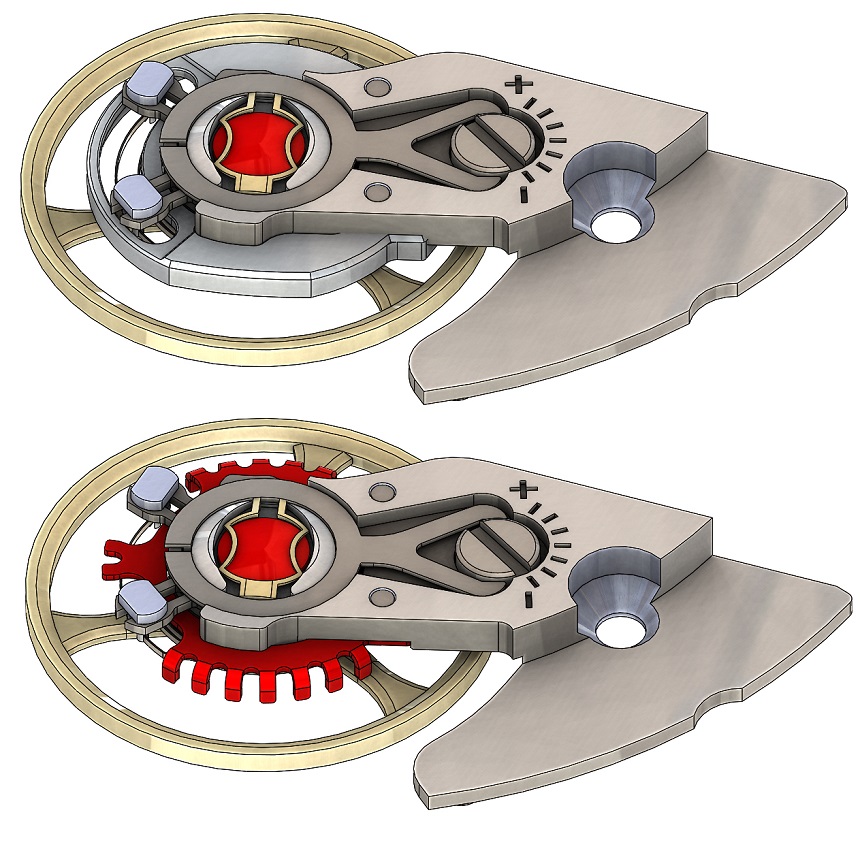 Ball apparently has a “spin-off division” called Patrick’s Labs where they work on new developments such as the caliber Ball RR1107-C movement that is inside of the Ball Engineer II PowerLIGHT 72. Working off a base Swiss automatic movement, this mechanism not only has the new generation of SpringLOCK, but also a longer power reserve. Specifically (and as the name implies), the caliber RR1107-C has 72 hours of power reserve which is about a full day more than the base movement. This is done by lowering the frequency of the movement from 4Hz to 3Hz. Normally, I don’t like this technique because you are theoretically decreasing accuracy over time in favor of a longer power reserve. With that said, the movement is still COSC Chronometer certified. This means that Ball is highly cognizant of how collectors react to lower frequency movements, and they are attempting to counter such concerns of decreased accuracy. 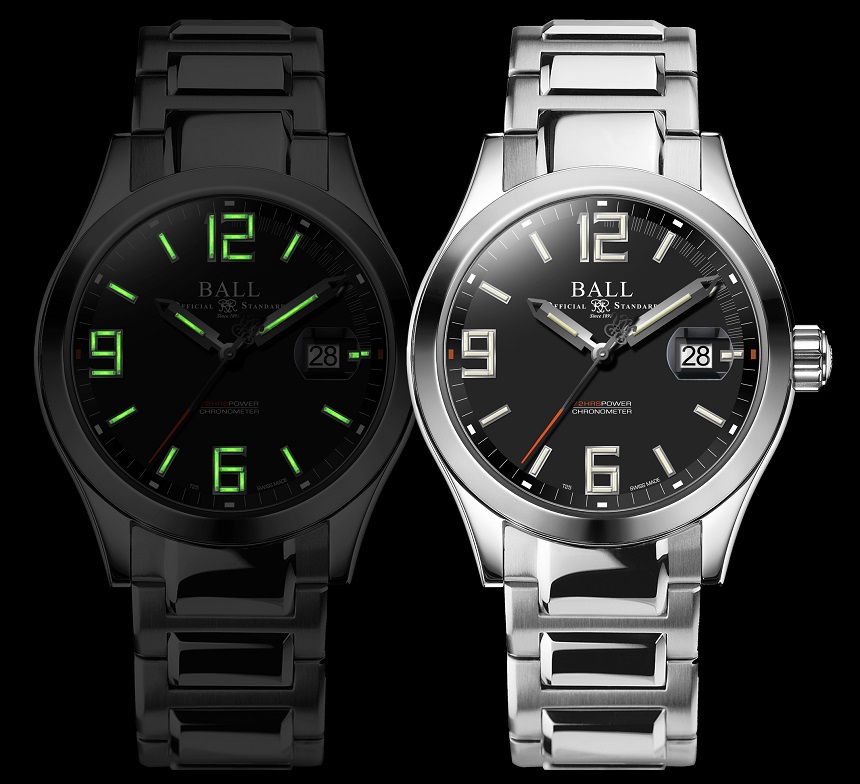 “PowerLIGHT” in this context has nothing to do with weight but rather illuminating light. The PowerLIGHT name comes from the increased power reserve of the movement, as well as Ball’s traditional use of tritium gas tubes on the hands and hour markers for dial illumination. There are 27 tubes on the dial in total. Ball offers a very modern yet clear dial for the Ball Engineer II PowerLIGHT 72. The overall design is highly “restrained” as we see an absence of too many textures. Rather, the dial focuses on key Ball design DNA elements such as the hour markers and hands, with a cleaner inner-dial. The date window has been retained, and it still has a magnifier cyclops lens as part of the sapphire crystal. 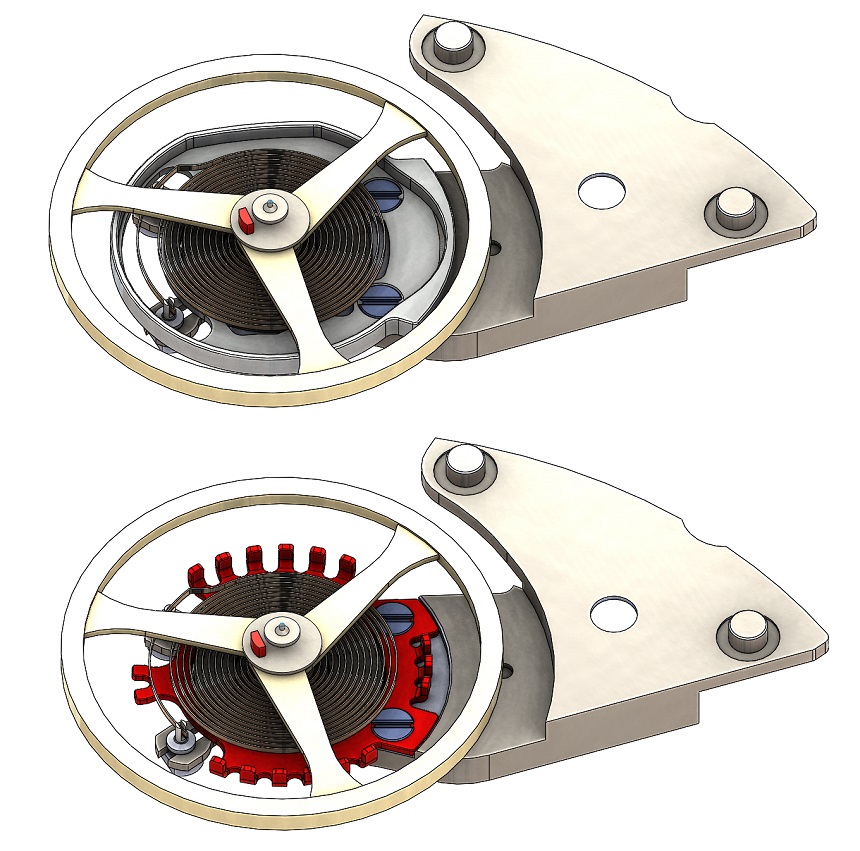 While it would be nice to see Ball offer some more case design updates and variations, I like what they are doing when it comes to movements and design a lot. Value is still very high for the brand’s offerings given what you get for the money, and Ball is keenly aware what consumers are demanding these days so it is good to see so much focus on interesting movements and high performance. Price for the reference NM2126C-SCJ-BK Ball Engineer II PowerLIGHT 72 is 2,600 Swiss francs. ballwatch.com