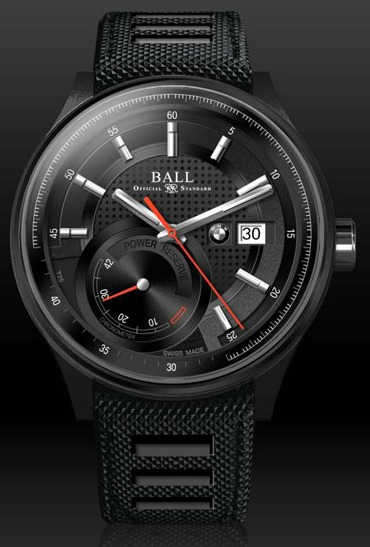 A few months ago Ball Watches & BMW jointly announced that they would enter into an agreement to produce high-end watches from Ball for BMW. I got to see some prototypes and pictures a few months ago but was not allowed to discuss them until now. The relationship marks yet another watch brand plus car maker looking to make cool timepieces to appeal to both watch and car lovers. Will this be a success?

Design-wise these are modest departures from the standard classic and sporty Ball watch fare that we tend to like. I personally am a fan of many, but not all Ball watches. The good news is that each year Ball releases enough new pieces such that there is something fresh and appealing for everyone. The Ball BMW watches are original, but have designs that closely look like a combination of modern IWC Ingenieur pieces and sporty Jaeger-LeCoultre sport watches like the Master Compressor and AMVOX collection. This isn’t really an accident given that the pieces are supposed to be sporty, automotive-themed, and of course modern. There is nothing retro about the majority of BMW car designs. Plus, we hear that some of the same designers that worked on those Jaeger-LeCoultre watches worked on the Ball BMW watches. 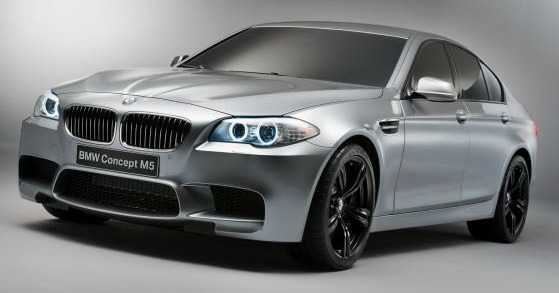 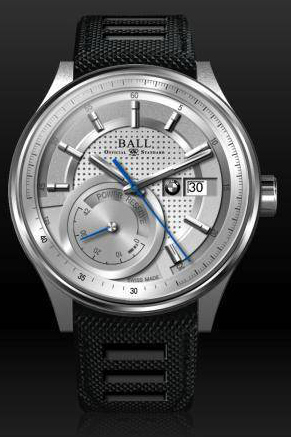 At launch there will be many Ball BMW watches available, with one being a limited edition. Pictured in this article are just a few. Most of the watches use base Swiss ETA mechanical automatic movements with a range of basic features in addition to the time. You can see models here with a power reserve indicator for example. There will also be a GMT model and others in addition to a basic three-hand model. The limited edition version (of 1000 pieces) will feature Ball’s special “TMT” mechanical thermometer module that it has used on some other watches in the past.

The most basic model will be a 40mm wide Ball BMW watch with a simple dial that includes a large BMW logo. This model to me looks the most like IWC’s Ingenieur timepieces. Other models add in colors and textures to the dial for a look that is meant to go with the sportiest BMW car models. One thing that I really like about this watch and car maker relationship is that the watches are priced to be affordable by owners of the cars. We have seen situations where car watches cost as much or more than the cars themselves. I always thought that was quite silly. Reports indicate that there will be over two dozen watches including variations of the Ball BMW watches available by the end of 2012. 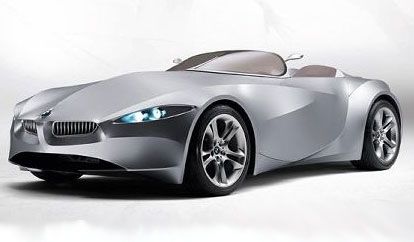 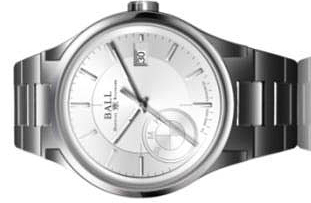 Ball specially designed the watches to harken to design elements on many BMW cars both inside and outside of the vehicle. Curves on the case represent the same design ethos as the sharp yet deliberate lines on the outside of today’s BMW automobiles. You can look at the unique lug angles as well as sides of the cases which on some models is meant to look like the front grill of a BMW. The steel cases will have some contrast finishing as well which ought to look quite nice.

Depending on the model, the BMW branding is either subtle or large. In my opinion the most popular models are going to be those with “BMW flavoring” as opposed to blatant branding. A tiny BMW logo with a spice of the Bavarian automaker’s design DNA is sure to attract much more earnest buyers than a large BMW logo taking the place of what should be Ball’s name. The idea here is to have a watch that fits into the BMW lifestyle versus one that passes itself off as a wrist BMW. Thankfully, many of the watches we see here seem to have figured that out. 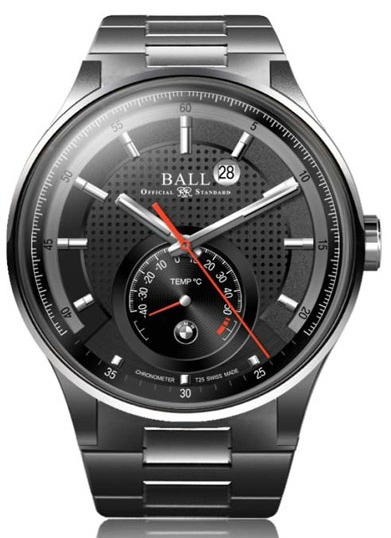 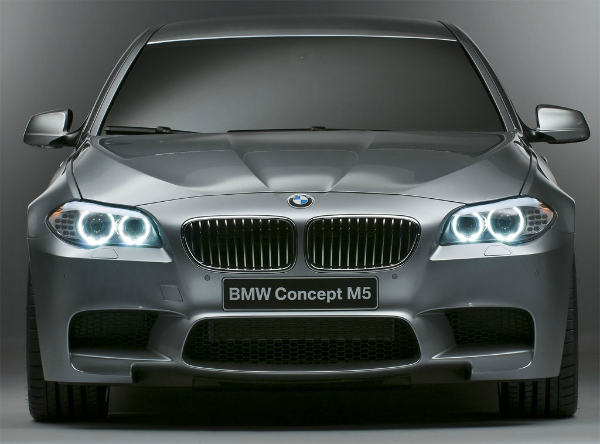 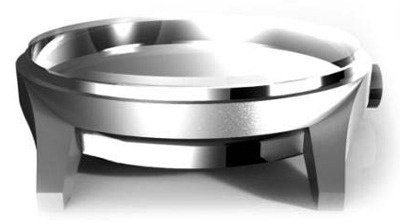 Like all Ball watches, these models will feature tritium gas tube illumination on the hands and hour markers. Many of the models will also feature COSC Chronometer certified automatic movements. You can see that the Ball BMW watches will come both on metal bracelets and straps. These pieces have a good combination of BMW cache and familiar modern designs to make them stand out a bit from the brand. Similar pieces from IWC and Jaeger-LeCoultre are going to be much more expensive. Quality should be good as Ball tends to offer a lot of watch for the money. I look forward to getting more details and a hands-on experience with the Ball Watches for BMW cars in the near future. Prices will range from about 3,600 – 5,100 Swiss Francs and the watches will be available by the end of 2012.