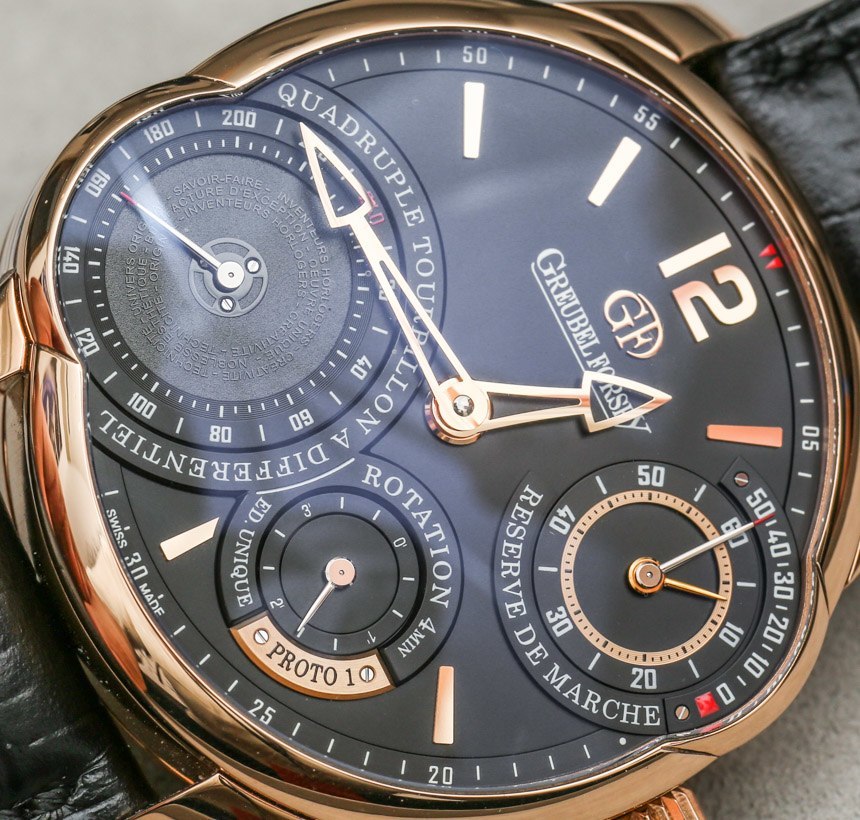 We begin this round-up by visiting a very important brand, Greubel Forsey. Specifically, we are interested to find out why is it that collectors of Greubel Forsey often say that its watches are amongst the finest in the entire industry and that the brand is at the absolute pinnacle of horology. And to do that, we are taking a close look at their mega Quadruple Tourbillon Secret watch.

We also hit the books, looking at the quintessential guide to the legendary Omega Speedmaster. Moonwatch Only: The Ultimate Omega Speedmaster Guide meticulously goes through the history of the watch that conquered the moon. It makes us wonder whether there is that “Speedmaster completionist” out there who is on their own mission to collect as many of these Speedmasters as possible.

And in closing, we take a look at the watches that James Bond has worn over the years in the movies, find out what Jean-Claude Biver has to say about TAG Heuer’s new Connected watch, and we take a look at Ralph Lauren’s watch collection. 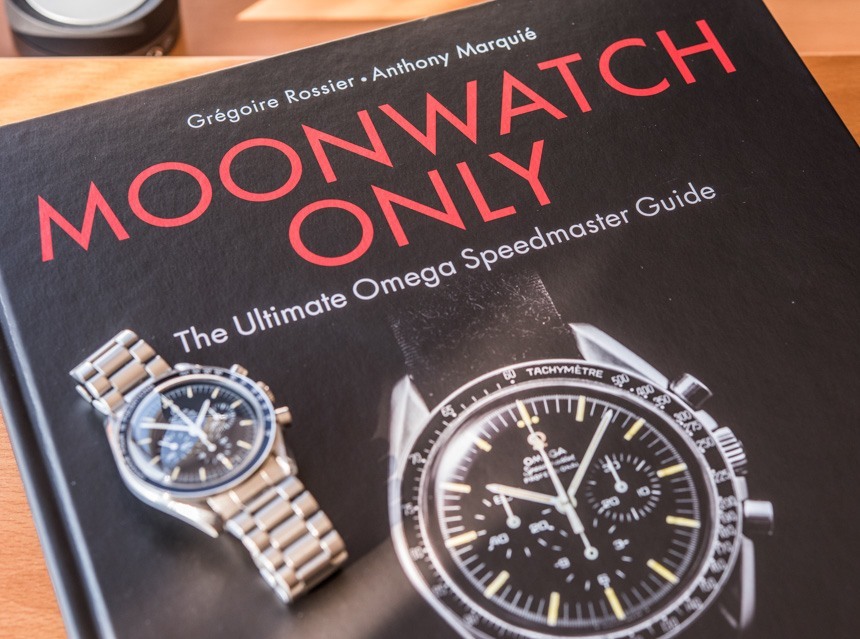 I often wonder if the Omega Speedmaster would be as popular and iconic if it hadn’t been the first watch on the moon. I’d like to think that it still would be, and that its design alone would be able to elevate it to the status that it enjoys today. If you really want to get to know the Speedmaster, then the book Moonwatch Only: The Ultimate Omega Speedmaster Guide should be your bible. The authors of this book set out with the goal of writing the ultimate Speedmaster guide, and by the looks of it, it seems that they have accomplished just that. Take a closer look at the book by hitting the link below. 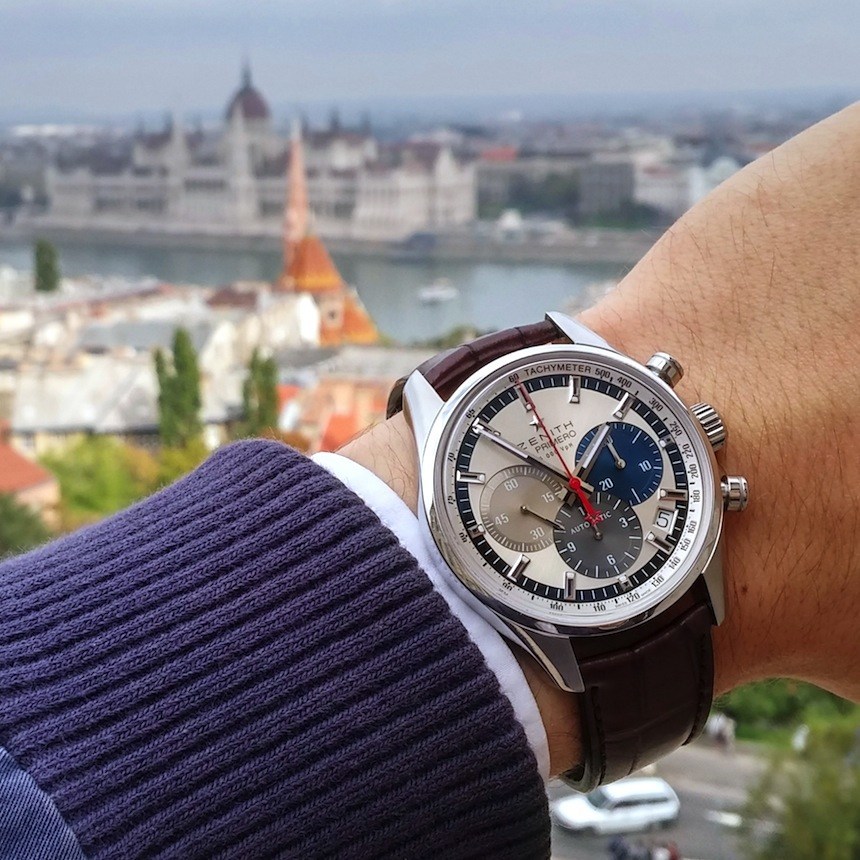 It’s arguable as to who was the first to create an automatic chronograph movement. Some believe it was Seiko, others say it was Heuer, but it was certainly Zenith who had the guts to dub their first ever automatic chronograph the El Primero – Spanish for “first.” With vintage-inspired watches all the rage now, Zenith has decided to release what is essentially a reissue of the very original Zenith El Primero A386 from 1969. Inside this new watch beats Zenith’s El Primero 400 movement, which is closely related to the El Primero movement from 1969. Plus, it has a very classic case size of just 38mm. This could very well be the ultimate new “old watch” for chronograph enthusiasts. 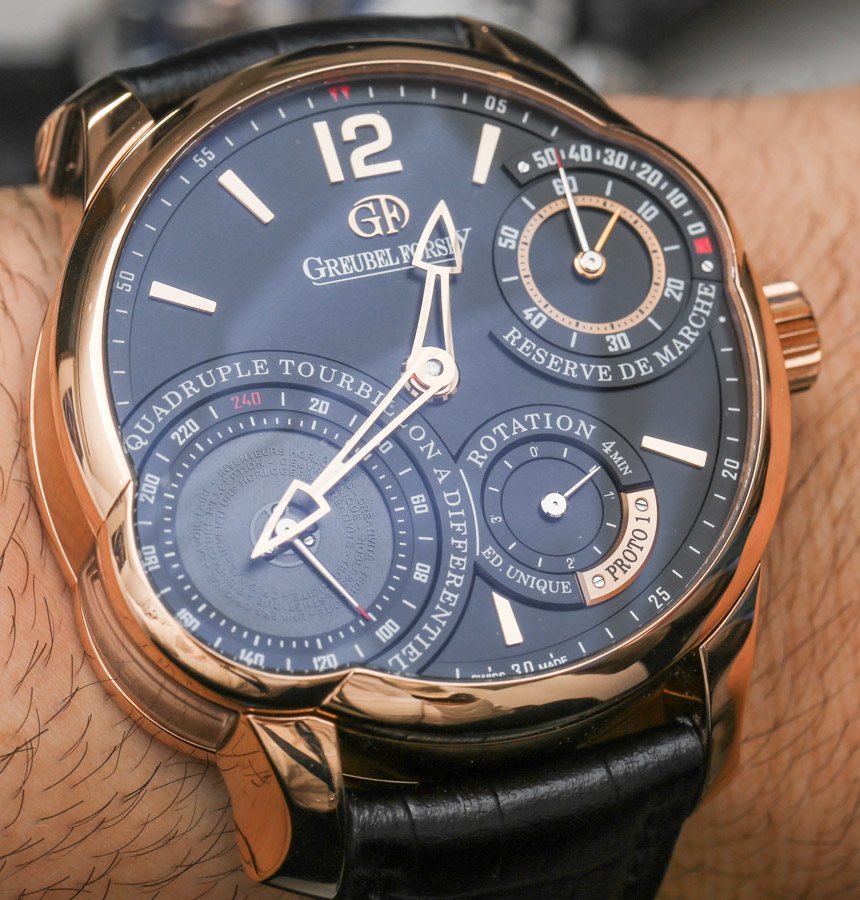 I think that it is common knowledge that Greubel Forsey makes some of the priciest watches out there. However, there’s a great deal of misunderstanding as to why their watches cost as much as they do. Certainly, Greubel Forsey is one of the world’s foremost proponents of the tourbillon, but it isn’t the tourbillon itself that makes their pieces costly. Rather, it is the brand’s obsession with hand-finishing, quality, and durability that makes them stand out amongst other haute horology brands. And this isn’t just all talk and no show, either. Stephen Forsey actually took this half-a-million-dollar Greubel Forsey Quadruple Tourbillon Secret watch that you see right here and smacked it on the table a couple of times for us to prove his point about durability. Read more about this awesome watch here. 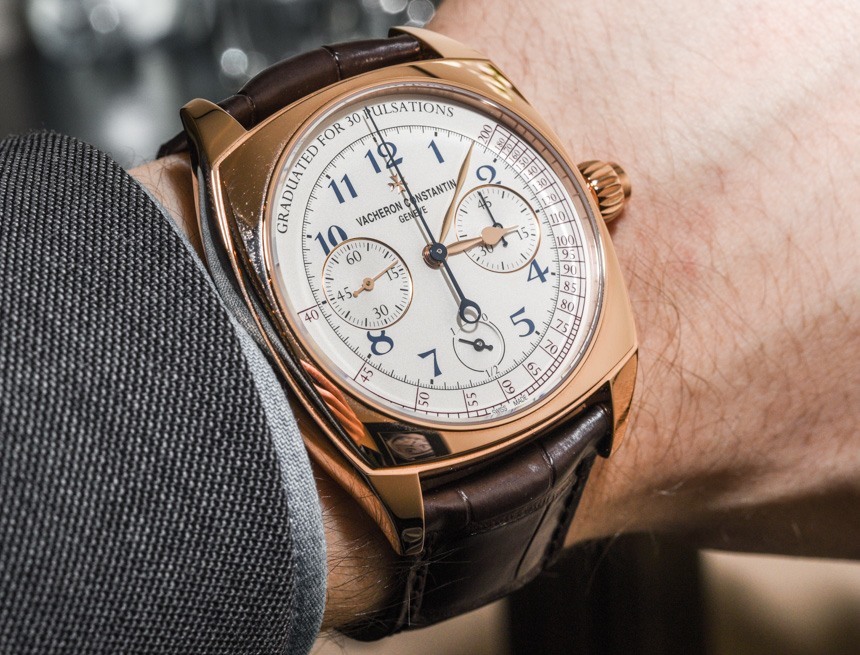 2015 is an important year for Vacheron Constantin because it is the year in which the brand celebrates its 260th anniversary. Yup, in case you haven’t noticed, Vacheron Constantin is really old and is, in fact, the oldest continuously active watch company. To celebrate this momentous occasion, the brand released its new Harmony collection earlier this year at SIHH 2015. The standout watch of this collection is easily the new Harmony Chronograph. Why? This is because the Harmony Chronograph houses Vacheron Constantin’s first modern, in-house manufactured chronograph movement – the calibre 3300.

5. Are You Being Influenced As A Watch Collector?

As watch lovers or collectors, we may like to think of ourselves as being independent, learned, and objective, and that the watches that we buy, wear, and collect are watches that we chose out of our own personal tastes. But ask yourself if that is really true. Did you actually buy that last watch because you really like it, or because you read somewhere that the movement was a work of art? Or maybe some renowned collector on a forum personally vouched for it, and has one in his or her own personal collection? Maybe it’s time to really think about your collection and purchasing decisions.

6. Why Lifestyle Marketing Will Never Be Very Effective For Serious Watch Enthusiasts 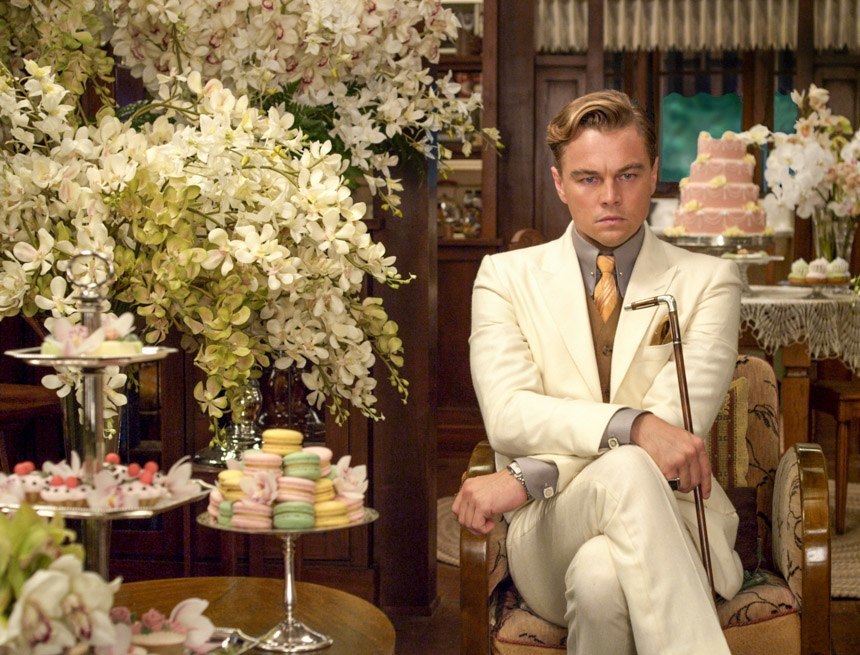 For better or worse, marketing and watches go hand in hand, like peanut butter and jelly, macaroni and cheese. However, marketing of watches often turns off serious watch lovers and collectors – I’m speaking about many of the readers of this blog. Why? Because often times, the marketing efforts of a particular brand will say nothing about the virtues of the watch. Rather, watch brands seem more intent on selling a particular “lifestyle.” And here, we are going to talk about why such marketing efforts will continue to persist, but yet never be effective for serious enthusiasts.