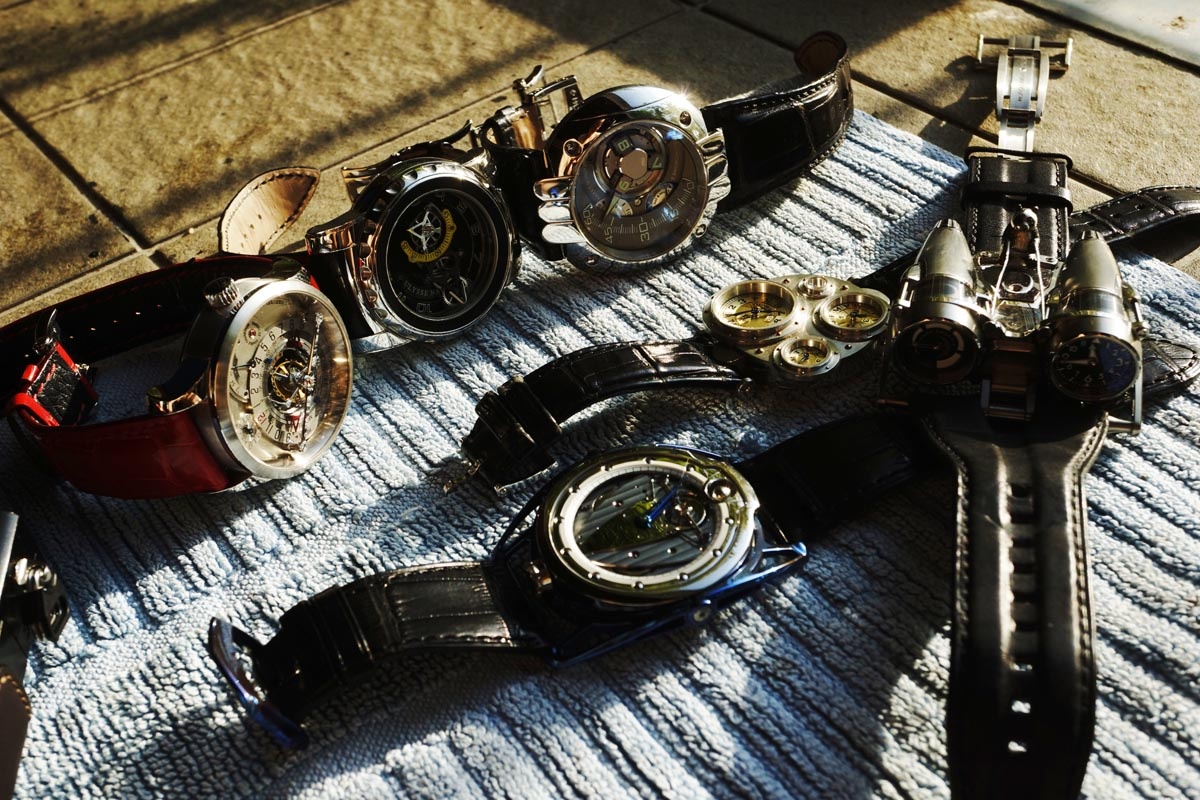 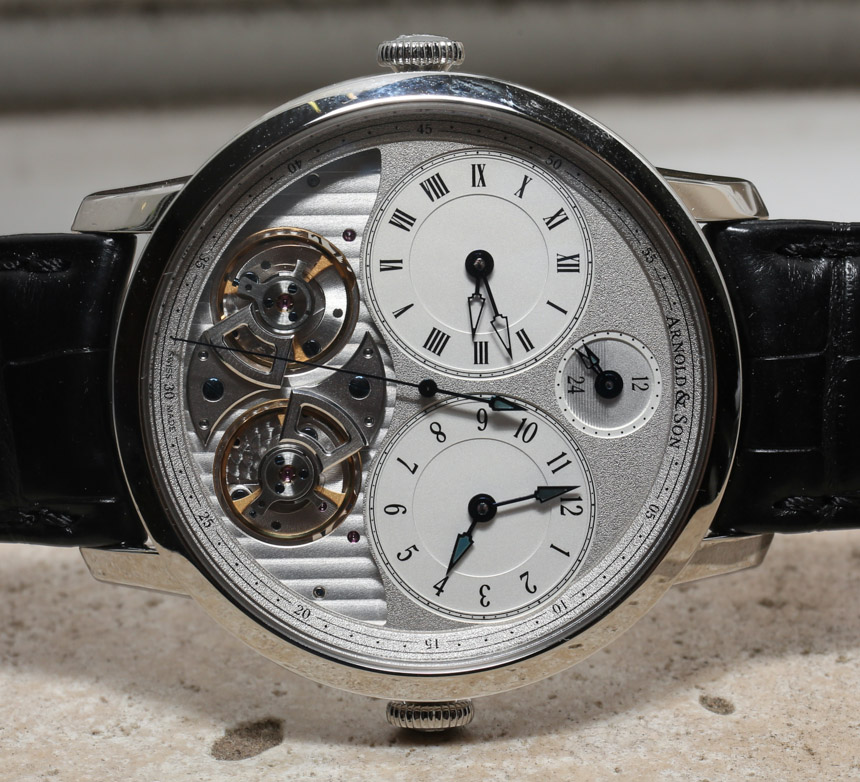 Rounding off September, we take a look at the Omega ’57 Co-Axial Chronograph, Arnold & Son’s DBG watch and what is purportedly China’s most complicated watch, the Wu Ji Bi-Axial Tourbillon. We also find out what Richard Mille, the man behind the brand is like, learn about the basics of watch modifications and visit the Hong Kong Watch Clock Fair 2013.

The Speedmaster is one of the most storied watches in all of history. It is after all the moon watch. And in 2011, Omega debuted the Speedmaster Co-Axial Chronograph featuring the new Caliber 9300. This year, Omega is looking to their past to reinvigorate the Speedmaster. Find out what we think about the new watch which incorporates design elements from the 1957 Speedmaster. 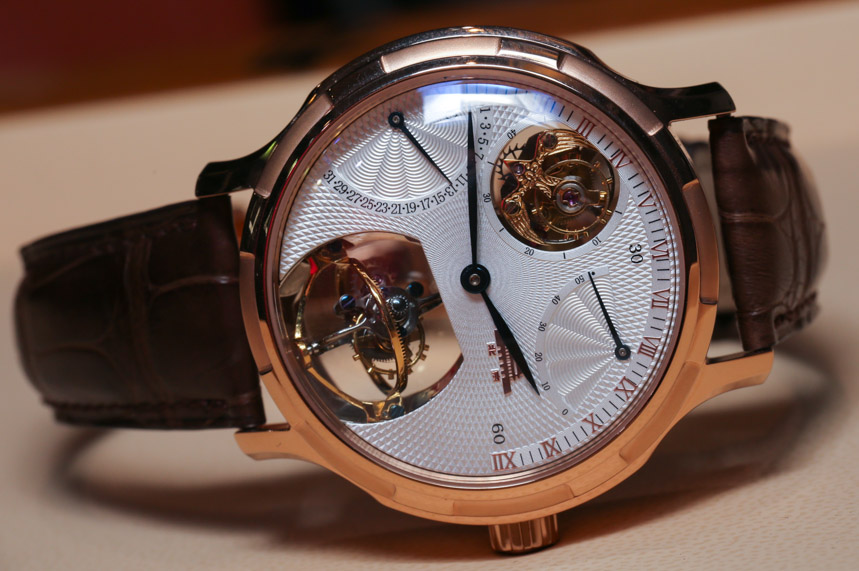 While it is true that the Swiss still maintain a certain degree of monopoly when it comes to high complications, the fact is that the Chinese watch industry has made significant progress in recent years. And this year at the Hong Kong Watch & Clock Fair, Ariel had a look at Beijing Watch Factory’s Wu Ji “Infinite Universe” Bi-Axial Tourbillon, which they claim to be China’s most complicated watch.

Arnold & Son is a brand that has been making a name for themselves in creating timepieces that are classic in their design and yet contemporary in their execution. Their new UTTE (Ultra-thin Tourbillon Escapement) and also the Time Pyramid are examples of such watches. In this article, we review the exquisitely made DBG (Double Balance GMT) watch.

4. The Streets Of London: Watch Hunting With A Watchmaker 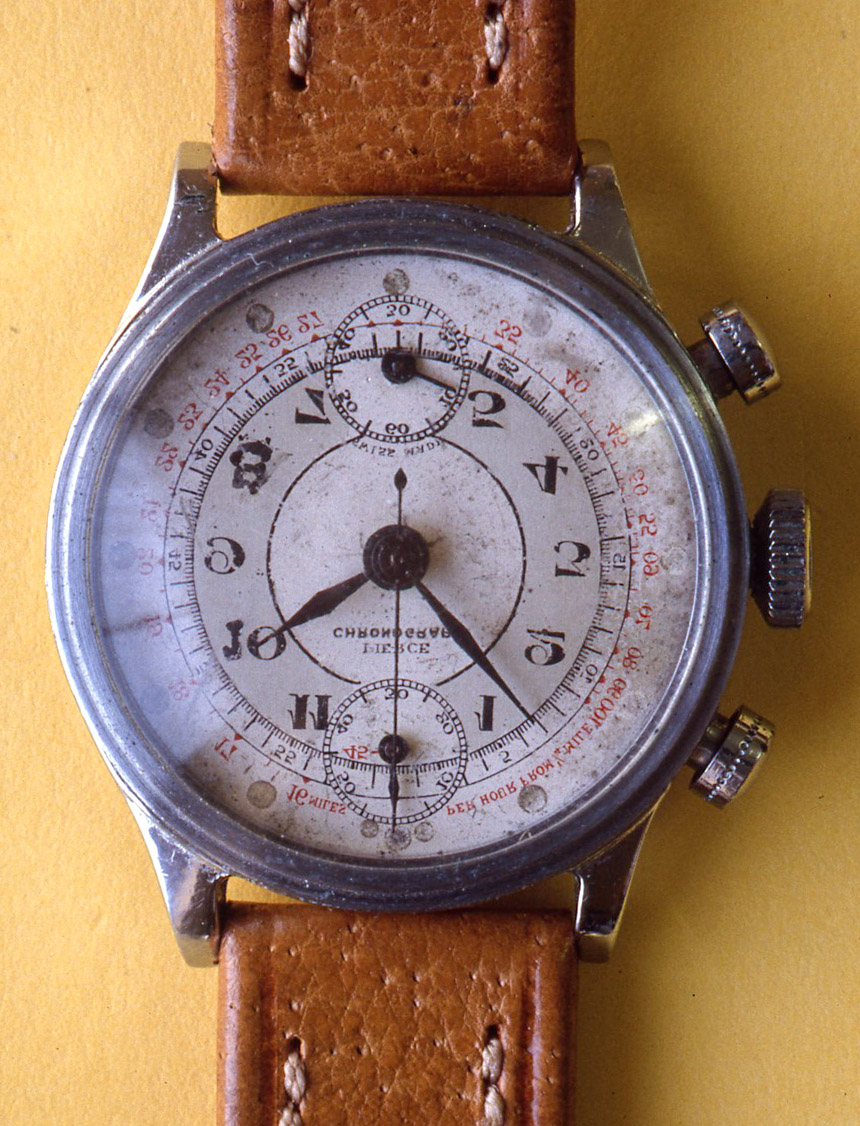 If there’s is one thing master watchmakers have in common, it is probably that all of them developed a passion for watches from a young age. Peter Roberts, the master watchmaker behind the Concentrique Grand Complication 5, shares with us how he spent his youth prowling the streets of London in search of watches to practice his skills on.

Congratulations, Oracle Team USA on that stunning victory! Tag Heuer is synonymous with sports and we recently visited Tag Heuer in San Francisco to learn about their relationship with the sailing team Oracle Team USA. There were watches of course, and we got to see Tag Heuer’s new limited edition Aquaracer Calibre 72 Countdown Chronograph, a regatta timer; and also the special Aquaracer 72 sailing smartwatch – customized for each team member and designed to help each person perform their job better (coincidence they had these watches For The Win?!)…

Hong Kong and by extension, China, are important markets for watches because they not only consume but also produce. For the second time, Ariel travels to the Hong Kong Watch & Clock Fair to find out more about the Asian watch industry and how it relates to and affects the traditional Swiss watch industry.