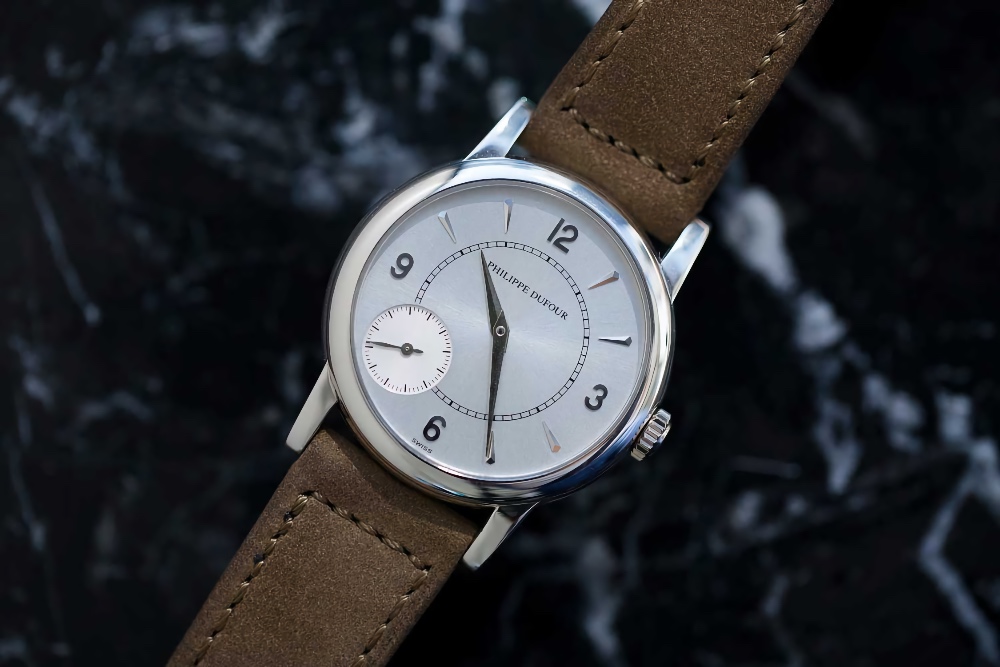 1. OUR FAVORITE USES OF TYPOGRAPHY IN WATCHES 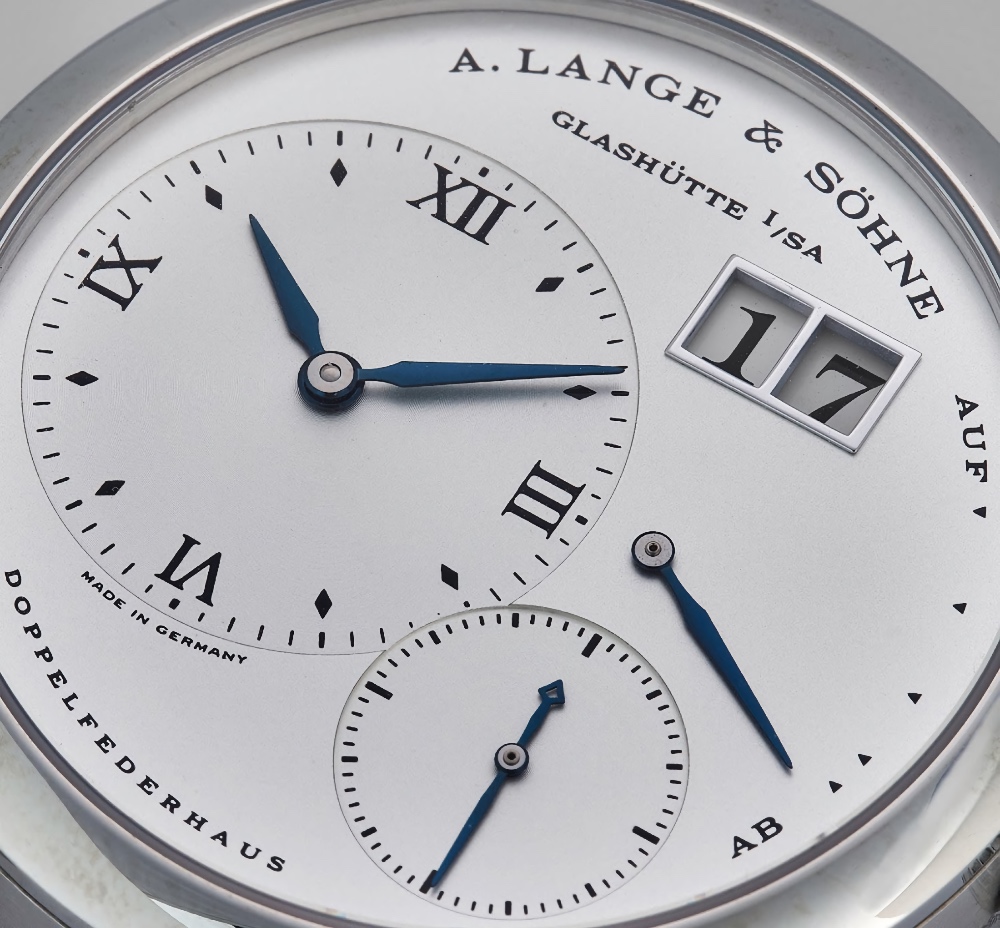 Typography often goes unnoticed in a watch. But then that’s exactly what good typography should do: blend into the rest of the design and as inconspicuously as possible. On the flip side, however, bad typography sticks out like a sore thumb. Collectors who are concerned about typefaces often joke that Patek simply opened MS Paint and chose the first font on the list when it came to designing the date wheel on the ultra-hot 5711 Nautilus. This article discusses some of the more thoughtful uses of typography in watches and is well worth a read to find some examples of considered watch design. 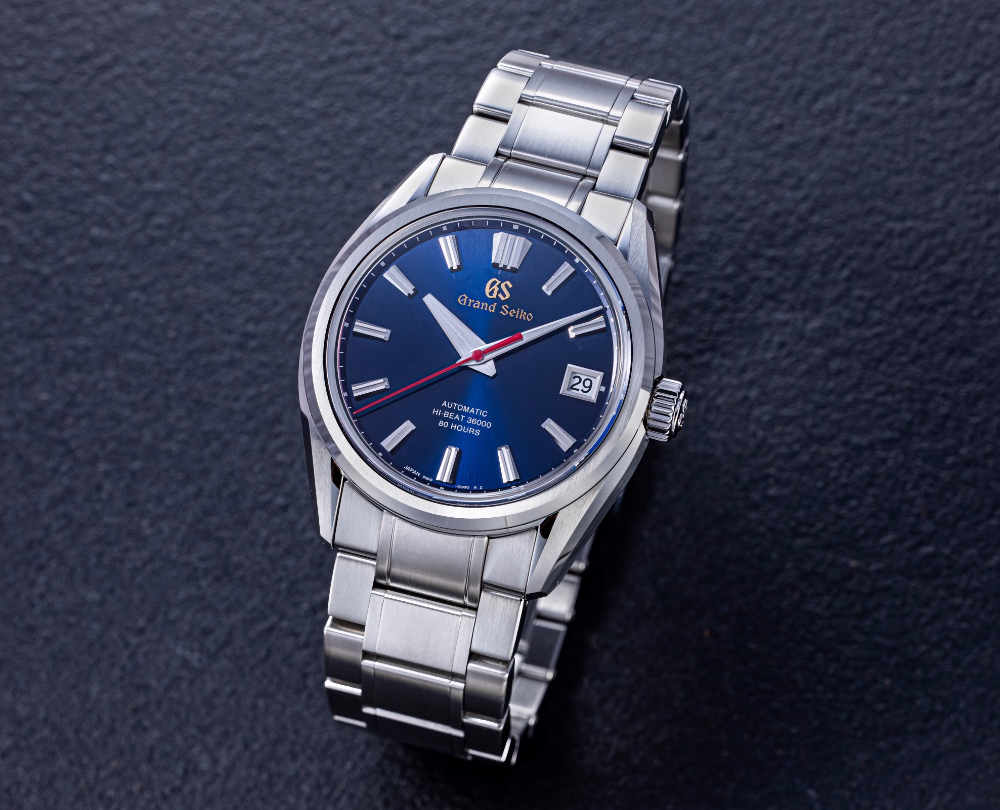 Grand Seiko celebrated its 60th anniversary in style last year with the launch of a new high-frequency self-winding caliber, the 9SA5. The movement is notable because it addresses many criticisms of Grand Seiko’s 9S86 movement. To start, it’s appreciably thinner, which translates to thinner watches. It also has a new Dual Impulse Escapement, twin barrels, and a long power reserve of 80 hours. And to improve shock resistance and stability, it has a full balance bridge. And with its gently sweeping bridges, the 9SA5 is arguably more aesthetically pleasing. Let’s take a closer look at the 9SA5 in the limited edition 60th Anniversary Hi-Beat SLGH003. 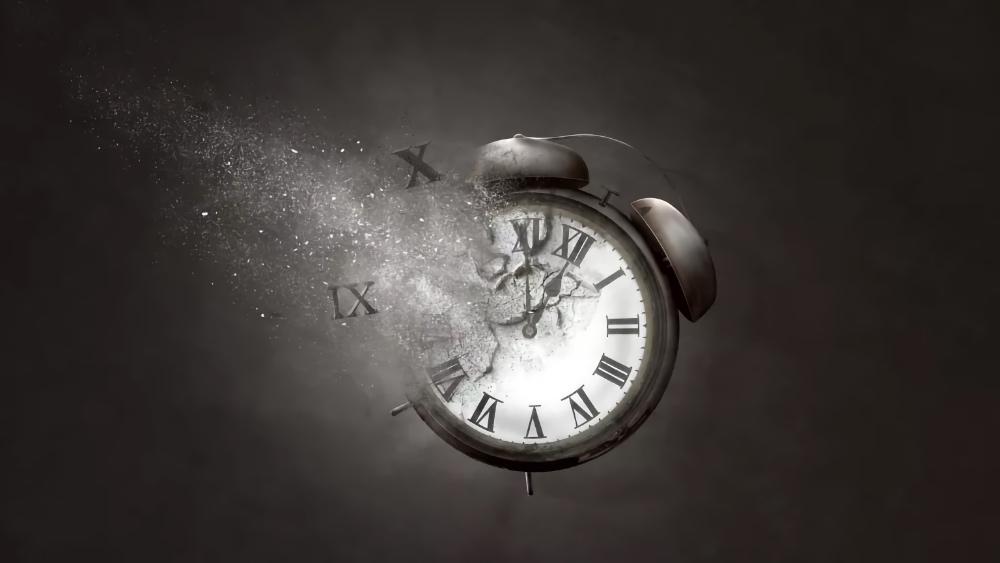 The laws of thermodynamics govern the universe, and that applies to watches, too. Scientists have discovered that there’s a price to pay for more accurate watches. In experiments involving a tiny clock, they found that as the clock ran more accurately, it also generated more disorder. Not disorder as in chaos but rather entropy, which can manifest in the form of heat. What this ultimately means is inconclusive at this point, but the scientists say that this goes some way in suggesting that the laws of thermodynamics are universal and apply to even tiny nano-sized devices. For watch lovers like us, it perhaps explains why a perfectly regulated watch is so hard to achieve.

I’ve said before that I consider independent watchmaking to be the pinnacle of this hobby. Free from the shackles of committees and shareholders, these entities are free to pursue their passions and express their creativity to the fullest. Consequently, it is these independents that often create some of the most beautiful and fascinating watches. In this article, top watch collectors from around the world detail how and why they got into independent watchmaking, what makes independents exciting to them, and what are some of their grails. 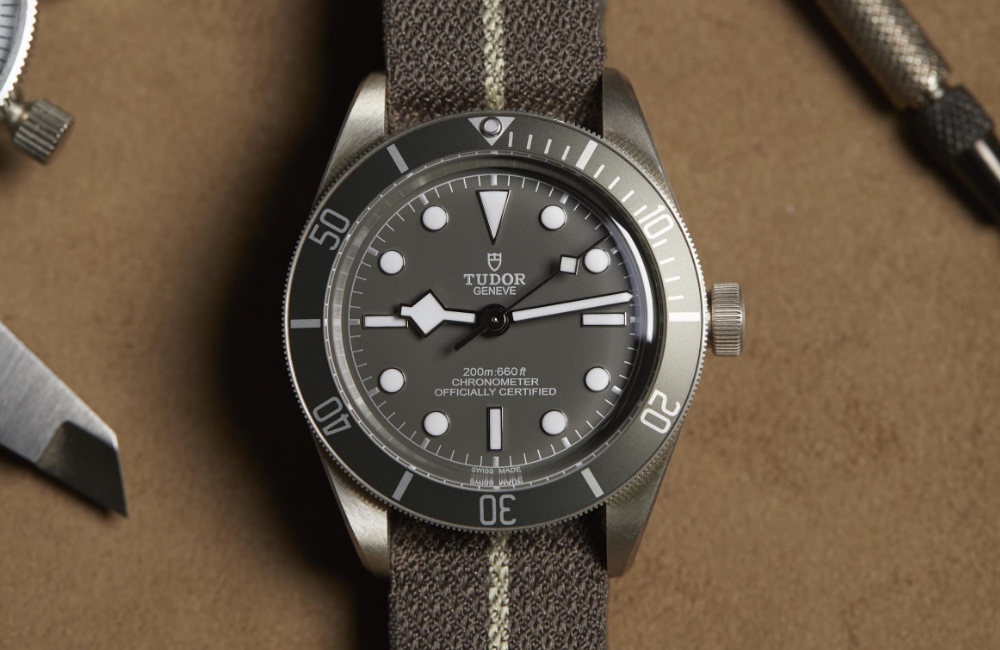 We all knew Tudor was going to release more versions of the Black Bay 58. How could they not? It is only one of the most popular dive watches. What we didn’t expect, however, is that they would release one that came in a silver case. In all my years of writing about watches, this is the first time I’m writing about one with a silver case. And if that isn’t unusual enough, it also has a display case back — a first for any Black Bay. Take a closer look at this oddball Black Bay in the link below.