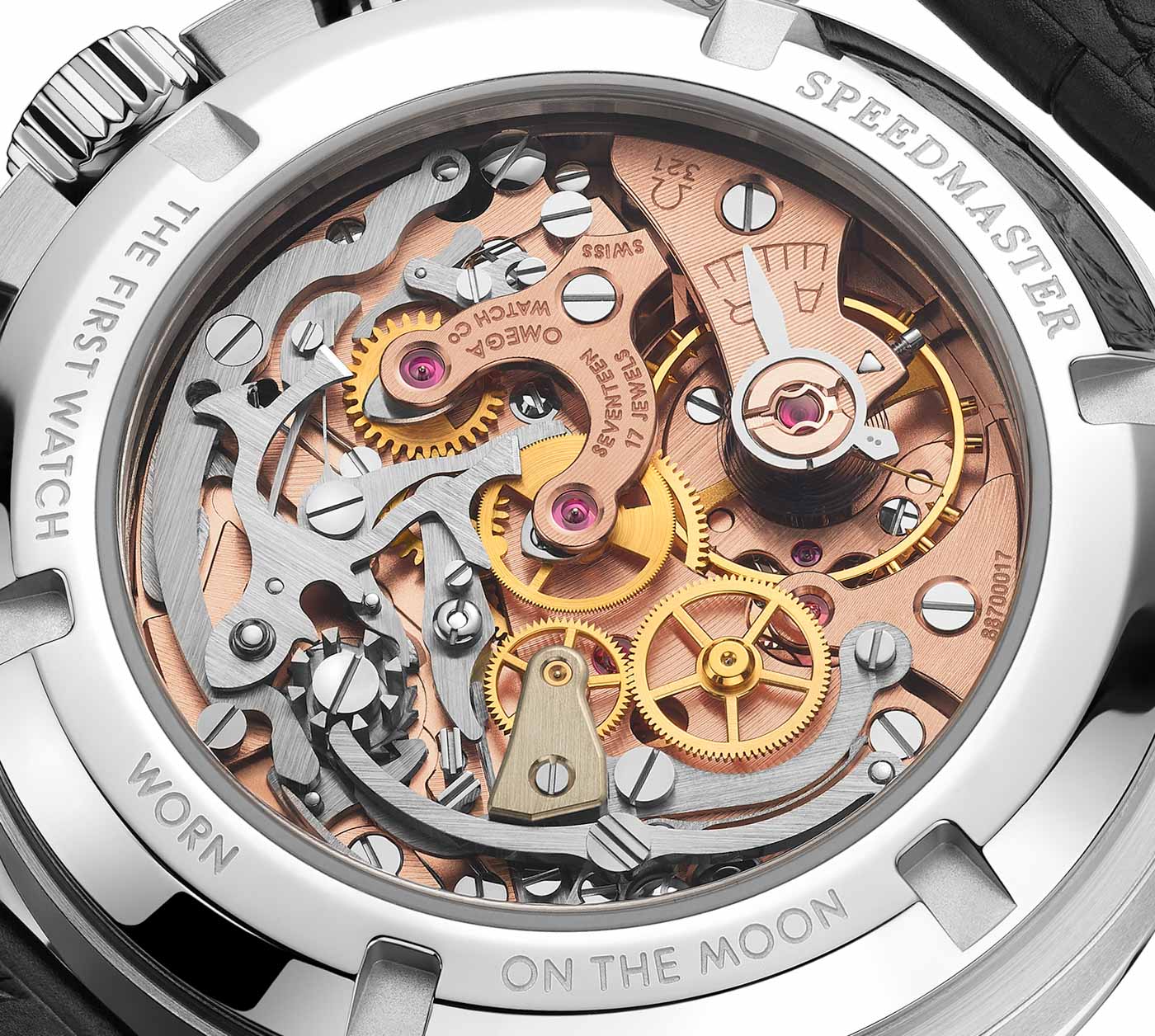 1. FAKE ROLEX VS GENUINE ROLEX: HERE’S WHAT TO LOOK FOR!

Gone are the days of dodgy fakes that look nothing like the genuine article. Today’s fakes are almost exact copies of the real deal. Just take a look at this video comparing a real Rolex Submariner 116610 with a fake. As you can see, the difference between the two are not as great as you might think. And even under macro, it can be hard to tell which is which if you are inexperienced and don’t know exactly where to look. Understandably, this is a scary situation for anyone who is considering purchasing a second-hand Submariner 116610. Our advice is to be really careful and only buy from trusted sources. 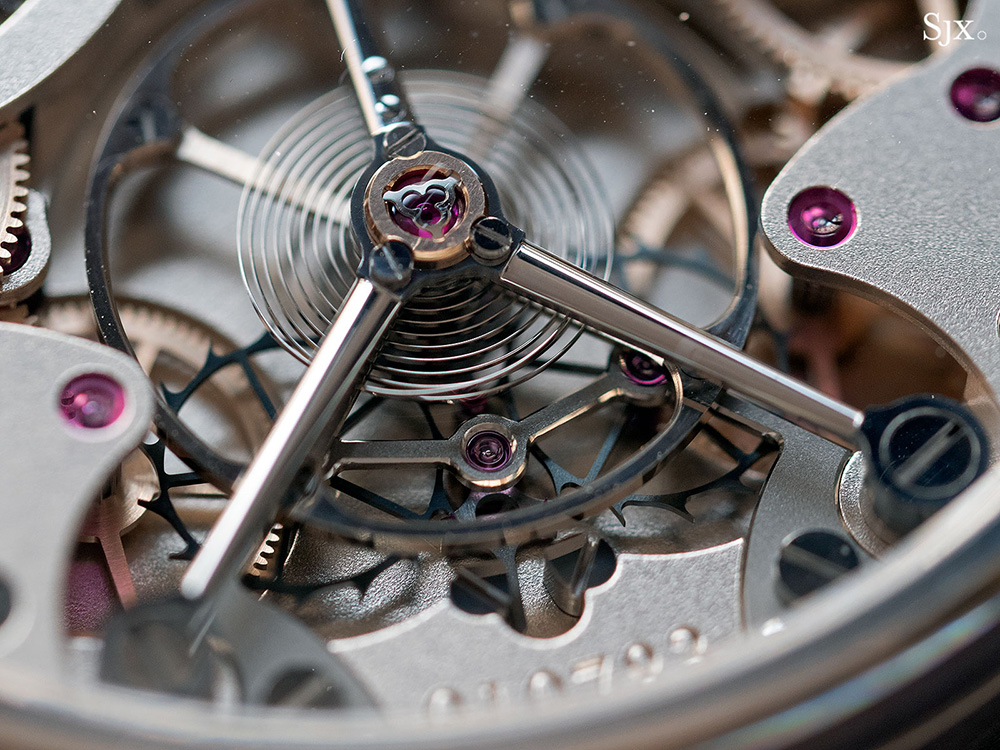 Speaking of the natural escapement, here’s one of the very few watches in the world to use a variant of it. It’s the Double Impulse Chronometer from Charles Frodsham. This is a deceptively simple-looking watch. It may look like a simple three-hander, but turn it around and look through the sapphire display caseback, and you’ll find that under the balance wheel are two escape wheels. It uses a double-impulse detent escapement (hence its name). More than that, you will also see that it’s finely decorated and meticulously finished. Like Dufour’s Simplicity and Credor’s Eichi II, this is the ultimate stealth watch.

4. THE BEST THERE EVER WAS ― OMEGA CALIBRE 321, THE #MOONCALIBRE 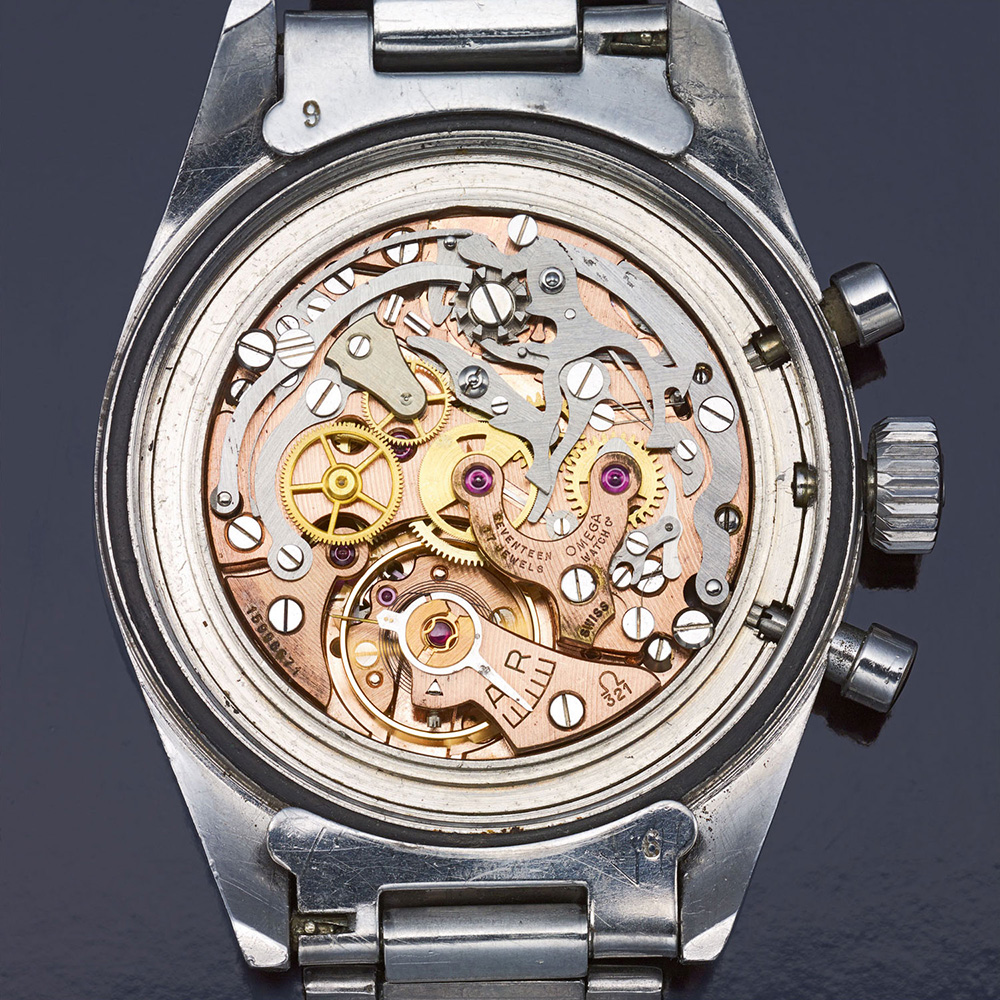 A. Lange & Söhne’s L951.6, Zenith’s El Primero, Rolex’s Caliber 4130, Frederic Piguet’s Caliber 1185 are all examples of great and historically important chronograph movements. But the best? That’s a different question. Certainly, the title of best chronograph movement is a contentious one, but the author makes a great case for the Omega Calibre 321. It was the first ever chronograph movement qualified by NASA for space missions, and it proved its mettle in 14 intense seconds on the Apollo 13 mission. The Calibre 321 wasn’t just a hardy tool, either. It was also used by other brands, most notably Patek Philippe, in its legendary perpetual calendar chronograph watches. Best ever? Just maybe. 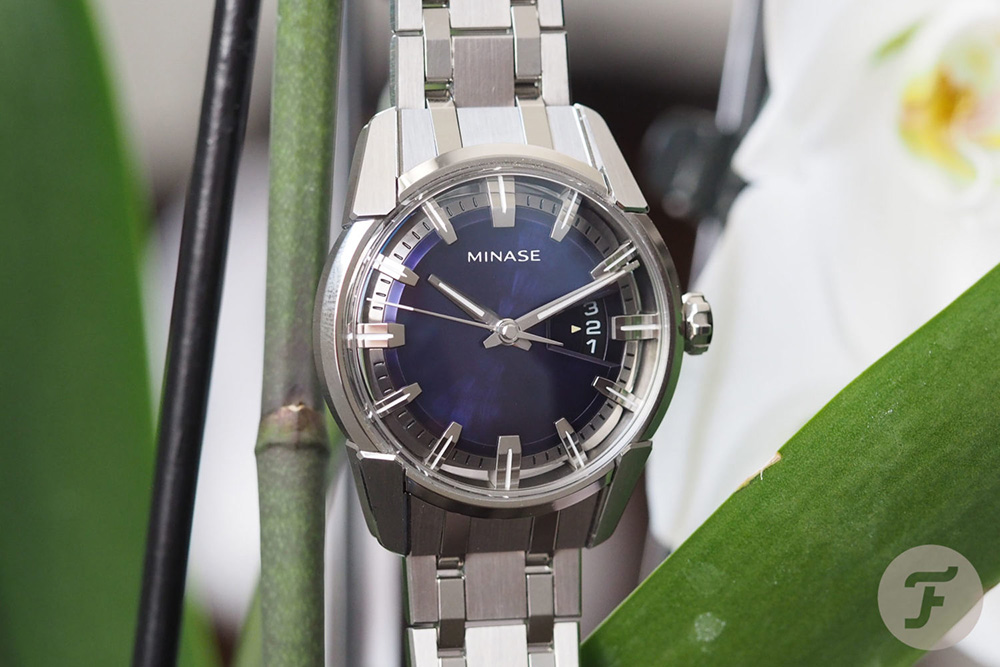 Japanese Prime Minister Shinzō Abe keeps appearing in the news. It has to do with Japan’s ongoing dispute with South Korea, about which I won’t go into detail here. And in several photos, he has been spotted wearing a very unusual watch. That watch is the Divido from a Japanese outfit called Minase. Even a cursory glance is enough to tell you that its aesthetics is clearly unlike anything out of Europe. Kyowa, a cutting and drilling tool company with over 55 years of experience, is the company behind Minase. Bearing that in mind, it’s no surprise to see that the Divido has an emphasis on metalwork and case finishing. It’s a quirky for sure, but like all high-end Japanese goods, made with extreme attention to detail. If you are fan of Japanese watchmaking, this is well worth checking out.