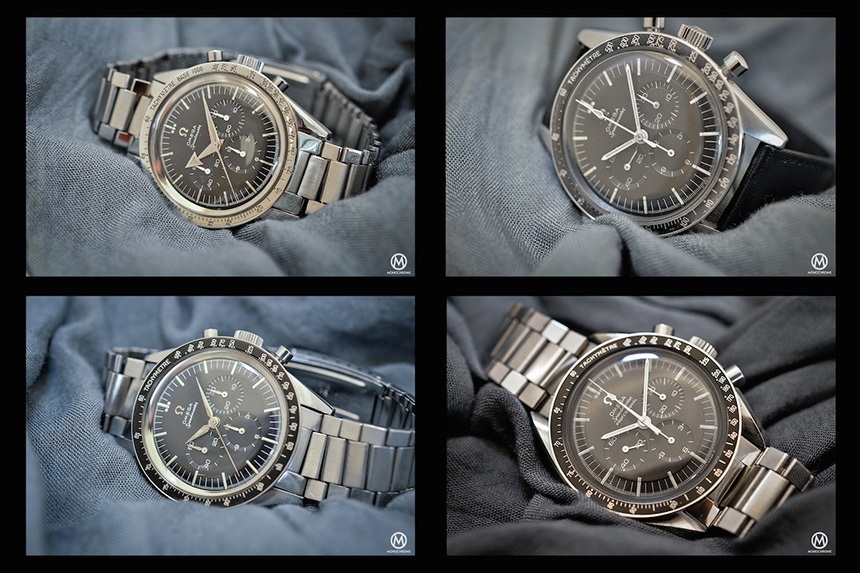 1. A Moment in Time Captured in Pieces 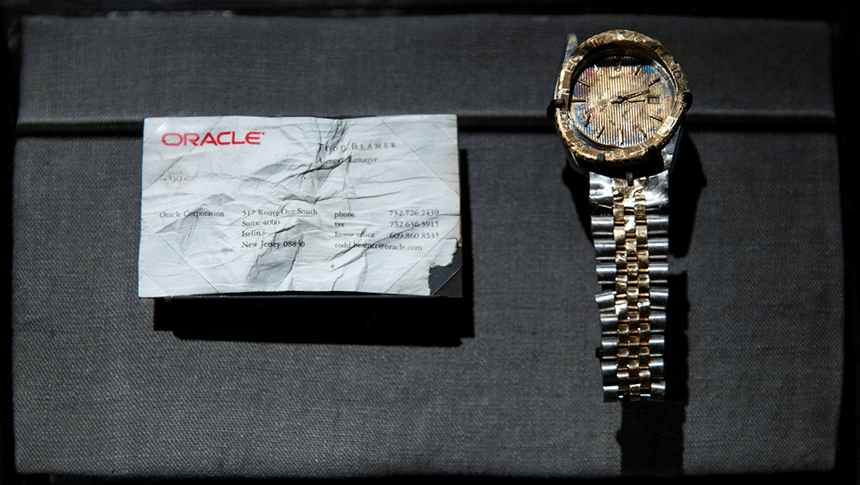 Watches are deeply personal items that remind us of history and time, and the watch you see in the image above, arguably, encapsulates this idea best. It is a wrecked Rolex Datejust, and if you look close enough, you will see that the date reads “11”. It belonged to Todd Beamer, who happened to be on United Airlines Flight 93 when it crashed 13 years ago on September 11th when it was hijacked by terrorist. A poignant reminder of the significance of not just watches, but also time.

F.P. Journe is regarded by many to be one of the finest watchmakers of his generation. In fact, his company motto “Invenit et Fecit” (loosely translated to “invented it and made it”) should tell you something about him and his watches. In this short documentary, Journe himself tells us about his beginnings, his inspiration for watches, and what motivates him to do what he does. 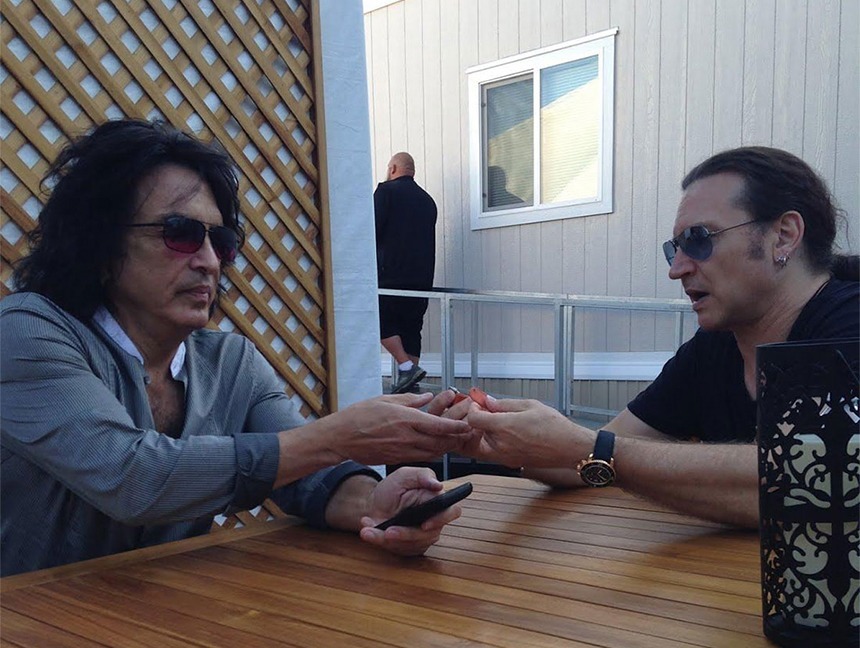 Perhaps more famous for their outrageous makeup and costume, the band KISS actually has a close relationship with watches – well at least, their drummer, Eric Singer, does. As it turns out, Eric has always been interested in watches, but only really got serious in the past two decades or so. Already, Eric is closely associated with Ball Watches, having tested their SpringLOCK system at a live show once. This time, ahead of a show in Concord, California, Eric is picking out Zodiac watches for his band members. It is quite interesting to see what he picked and what his band members eventually ended up wearing.

4. Why so expensive? This wristwatch question is asked, but what about a chair? 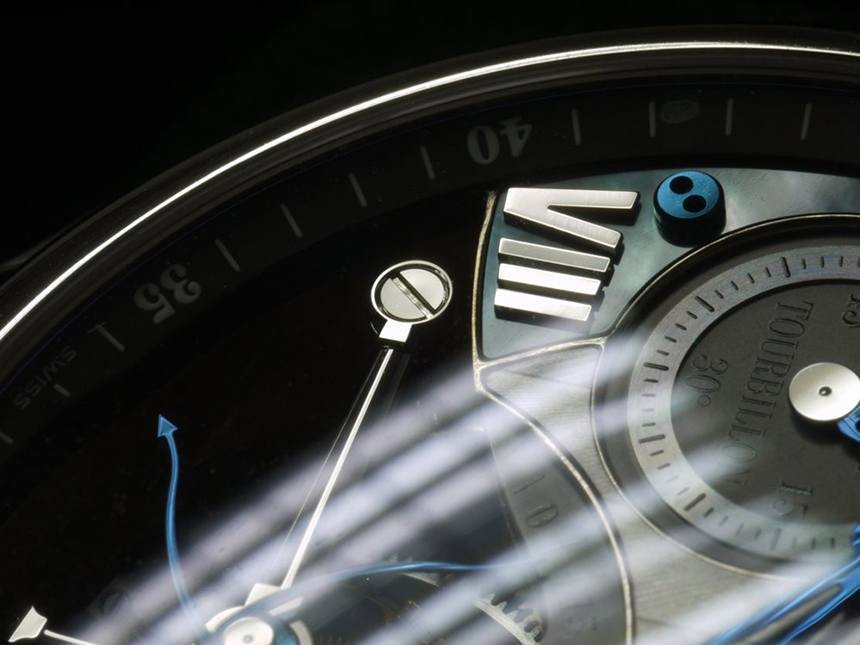 As watch geeks or nerds, we obsess over the smallest and finest details. We know that the labor required to finish a watch to the highest standards often makes up the biggest cost for a haute horlogerie timepiece. But do you know why? Polishing, beveling and chamfering aside, one of the most important and costly components to go into an ultra high-end timepiece is actually the screw. In this post, noted and renowned collector Dr. Bernard Cheong tells us why.

The Speedmaster was the first watch men wore on the Moon and its design has remained relatively unchanged since that remarkable occasion. Today, it is a true icon and, perhaps rightfully so, many collectors even insist that no collection is complete without a Speedmaster. To help you understand the Speedmaster and its history better, here is an excellent article spanned across three parts. The link to the first is below, followed by parts two and three.