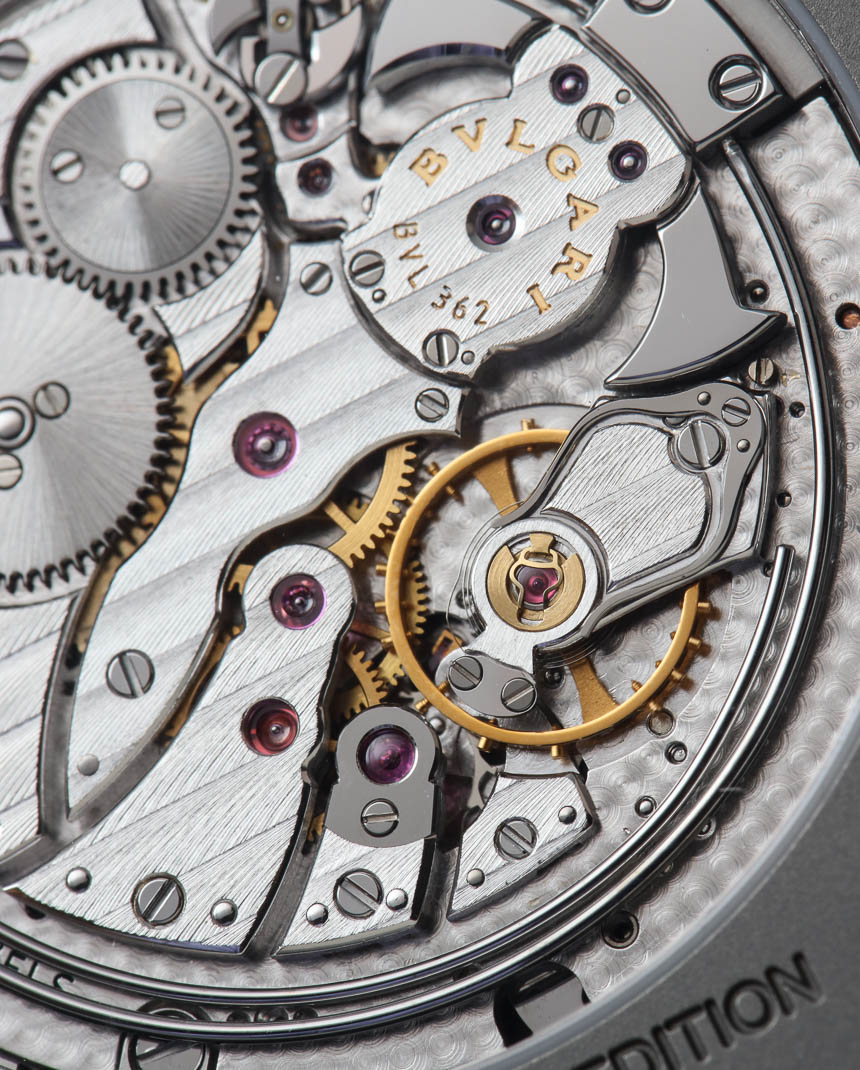 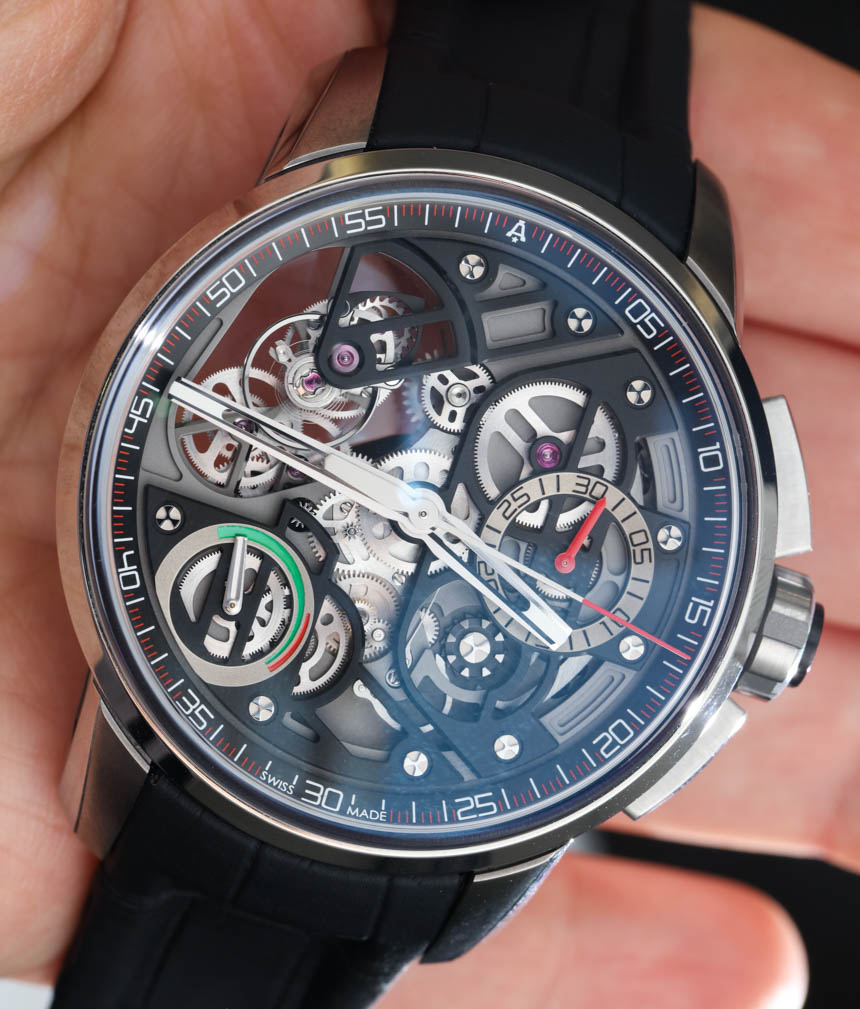 We begin this roundup by taking a close look at a very special type of watch – minute repeaters. Minute repeaters are one of the most difficult watches to build and design. First, the striking mechanism is notoriously complex and delicate; and then there’s the matter of designing a case that will amplify the sound and allow it to be fully enjoyed. Next, we pay a visit to STP, the movement-making division of the Fossil Group to see how they are making movements for the group’s brands, as well as how they plan to supply movements to other watch companies.

Though a month out, Baselworld never leaves us with a shortage of things to talk about, and we saw a ton of brands update their existing models and collections. One of the most significant updates was to Tudor’s Heritage Black Bay collection. Learn more about what’s new with this year’s updated Heritage Black Bay models in this roundup. And finally, we tell you all you need to know about the major haute horlogerie finishing techniques and features. 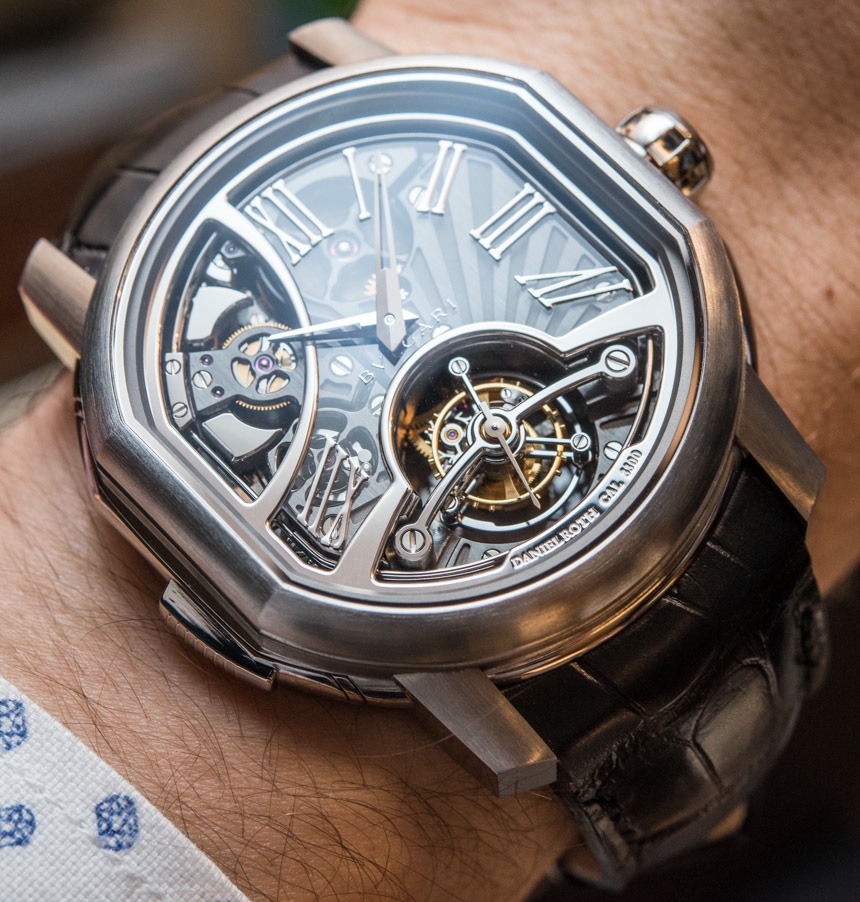 Bulgari is certainly well-known for their jewelry, but the fact is that they are fast becoming one of the most exciting brands in haute horlogerie. For example, the Bulgari Octo Finissimo Tourbillon is now the thinnest tourbillon watch in the world, and its movement is a mere 1.95mm thick. Tourbillons aside, Bulgari also has a fine collection of minute repeater watches such as the L’Ammiraglio Del Tempo Minute Repeater, which even has a super-rare detent escapement. But as we all know, photos don’t do minute repeaters any justice. They have to be heard. And so here’s an amazing writeup with photos and a video of not one, but four Bulgari Minute Repeater watches. 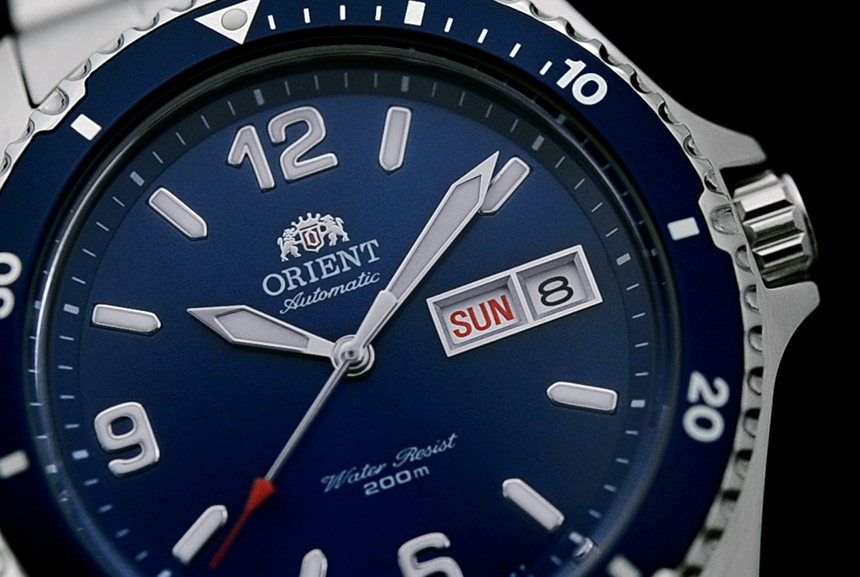 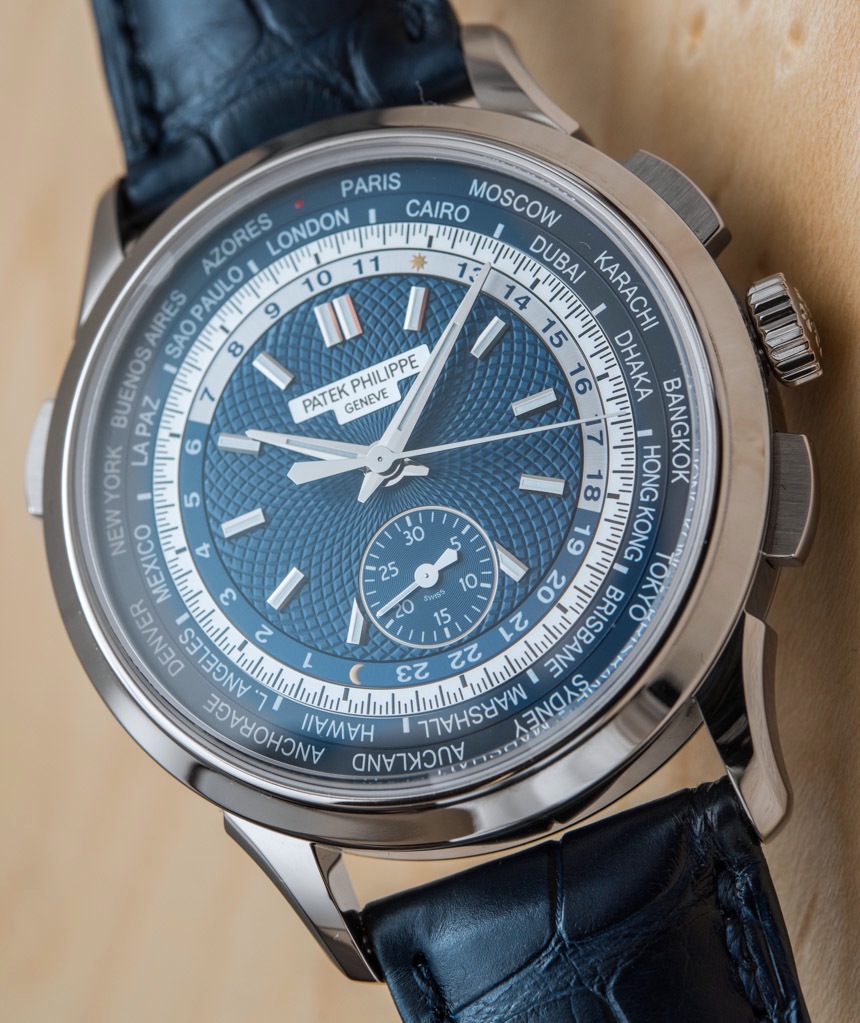 Think of high-end world time watches and there’s a good chance you’ll think of Patek Philippe’s famed world timers. For 2016, Patek Philippe has released the new 5930G Chronograph World Time watch which combines the world time complication along with a very useful chronograph complication. More impressive, perhaps, is the fact that despite the coming together of the two complications, the watch remains highly legible. This is a watch that I suspect will be appearing on the wrists of a lot of well-heeled frequent travelers and international business people. 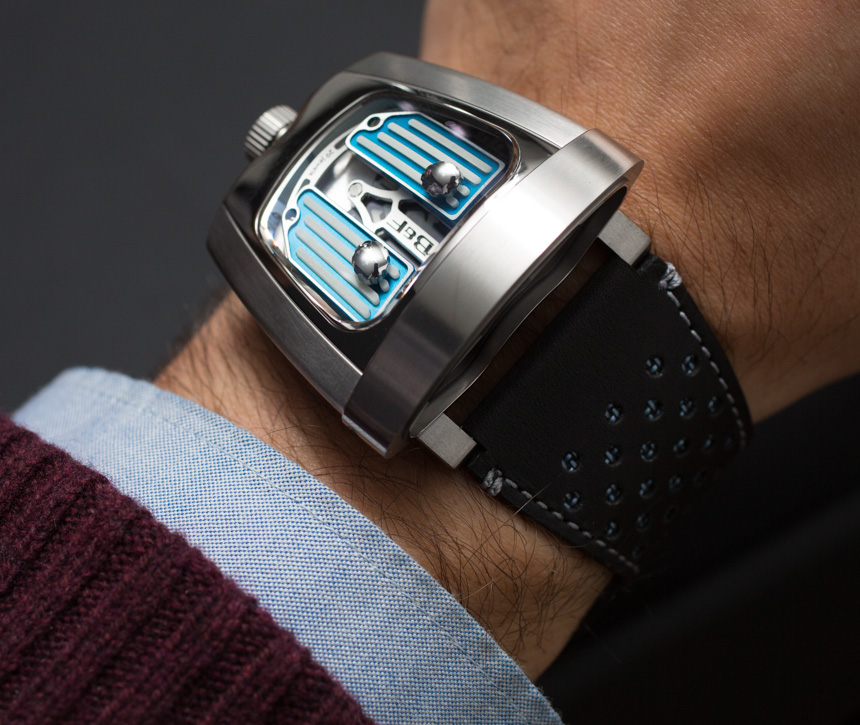 MB&F Performance Art watches are special pieces that combine a model from MB&F’s collection with the talents of an artist that MB&F’s founder Max Busser admires. For 2016, MB&F is collaborating with James Thompson, a Canadian designer that specializes in making wearables with special luminous compounds at his company Black Badger. And one of the new pieces that Thompson lent his talents to is the MB&F HMX Black Badger. As you can see from the photos in our hands-on article, the results are really, shall we say, bright. I never thought it would be possible to make the already super-cool MB&F HMX watch any cooler. 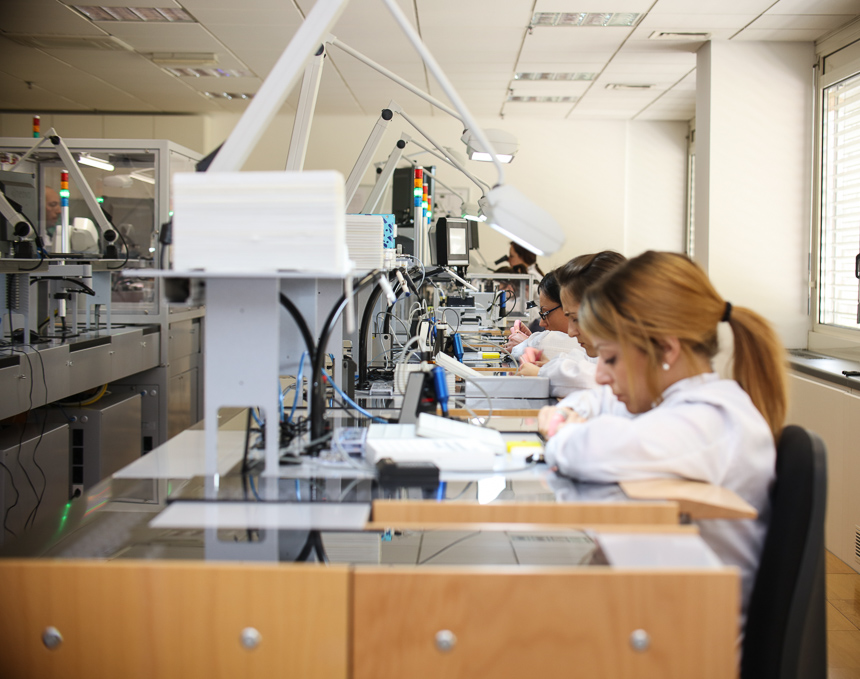 When ETA was finally given permission to reduce and ultimately cease supply of its movements to brands outside of the Swatch Group, many small watch brands knew they were in trouble. Without the means to design their own movements, they turned to third-party suppliers like Sellita and also Japanese and Chinese suppliers like Seiko, Miyota, and Seagull. Now, there’s another player on the field called STP which happens to be owned by the Fossil Group. Here’s what we learned about STP during a recent visit to their manufacture near Lugano, Switzerland. 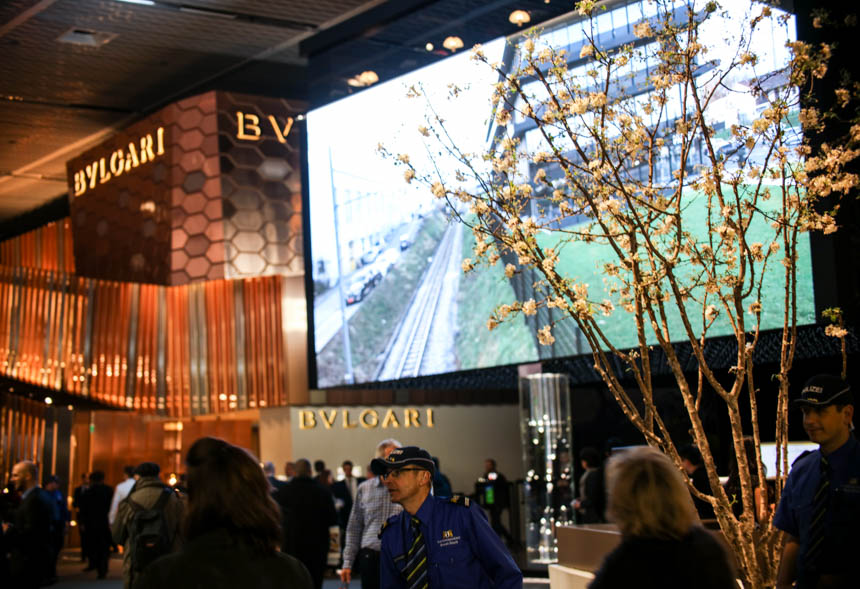