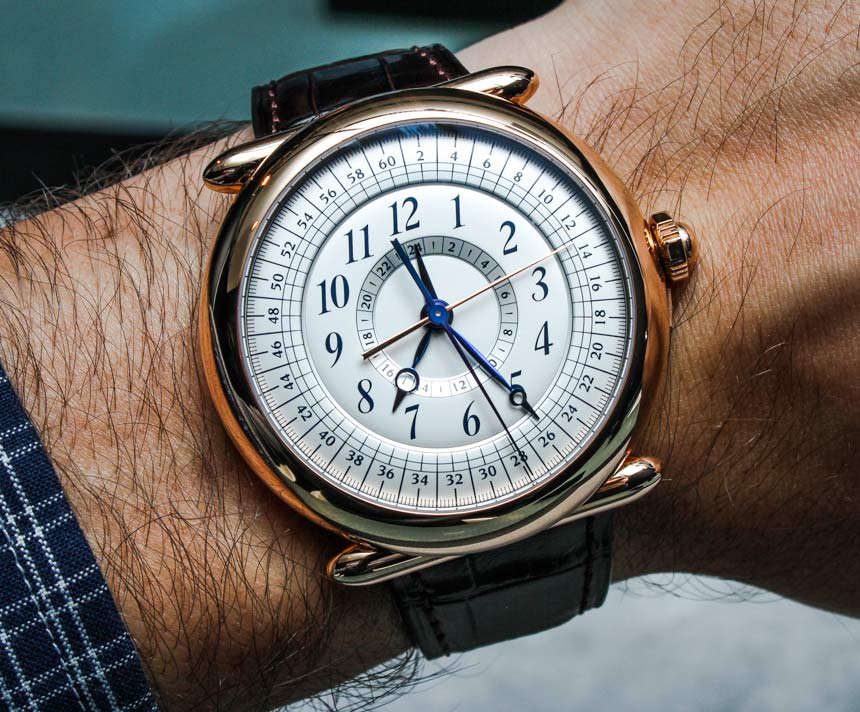 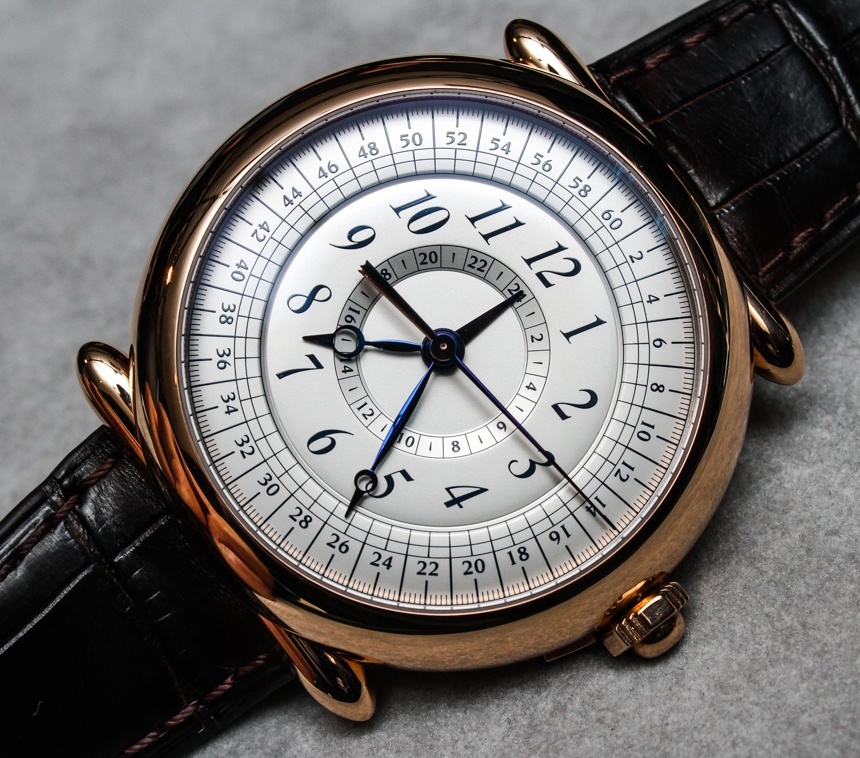 De Bethune is always a personal highlight for me at Baselworld because no matter what they’ve got to show, it won’t be boring. This year they had a wide range of really cool pieces on display, from the DB28 Dark Shadows to the DB28 Maxichrono and the DB29 Maxichrono Tourbillon. The Maxichrono Tourbillon is a fantastic oddity, with five centrally mounted hands offering time and a simple-to-use 24 hour chronograph that belies its incredible complexity (which David covered at great length here). Like the DB28 Digitale, there is a lot going on under its lovely surface and the DB29 Maxichrono Tourbillon is perhaps the logical conclusion of De Bethune’s unique approach to design and considerable skills in complicated watch making. 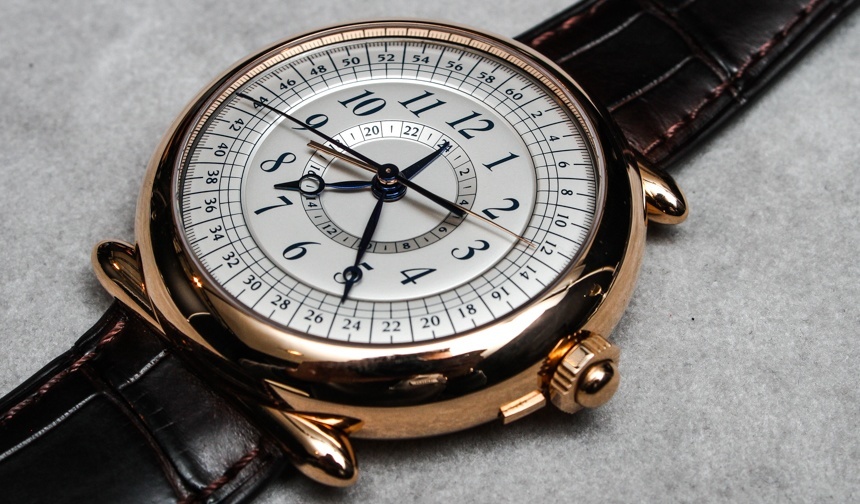 With cone-shaped lugs and a width of 46 mm, the rose gold DB29 Maxichrono Tourbillon sports a large and distinctive case. Featuring a monopusher chronograph control, the Maxichrono Tourbillon is entirely controlled via the crown at three. Below the crown there is a small button that opens the rear pocketwatch-style door which covers the case back of the DB29. The rear panel is smooth, with no labels or text, and covers not only the complex architecture of the movement but also the only view of the tourbillon within.

The dial is a silver-toned collection of concentric rings that, along with the five centrally-mounted hands, communicates not only time but also a 24-hour chronograph. At first glance, the stack of hands can be quite intimidating but with a little understanding the complexity gives way to a rather simple chronograph display. The two blued-steel breguet hands show conventional time while the short blue hand displays the hours of the chronograph on the inner 24 hour ring. At the outer edge of the dial lies a combined minutes and seconds scale that is used by the gold-tone minutes chronograph hand and a blue chronograph seconds hand. 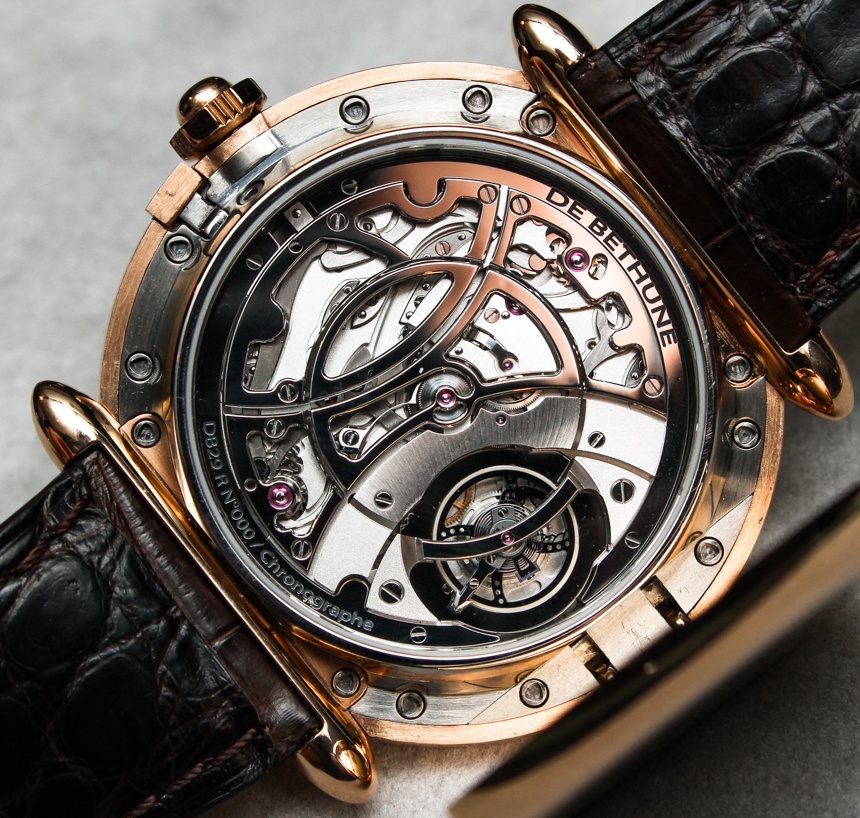 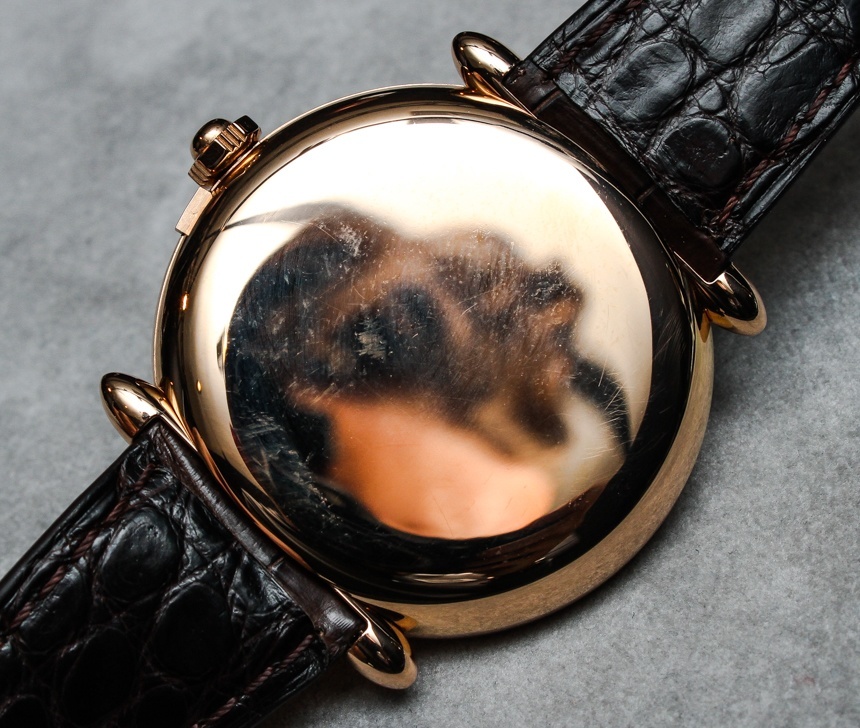 With all those hands and only one button, you know the movement is worth a closer look. The DB29 Maxichrono Tourbillon uses De Bethune’s DB2039 hand-wound movement. Running at 5 Hz, the 2039 uses 49 jewels and a total of 410 pieces to incorporate a tourbillon with 30 seconds indication, as well as a silicon and white gold balance wheel, a silicon escape wheel, and a trio of column wheels to manage the chronograph (seriously cool stuff).

Twin barrels with self regulating power delivery manage a maximum power reserve of five days, which is key because the DB29 Maxichrono Tourbillon is likely too nice for daily carry. With the rear cover opened, it is clear that the movement is both massively complicated and beautifully hand-finished. With largely open architecture and a no rotor to obscure some of the view through the rear sapphire crystal, the trick rear cover makes the DB29 something of a party piece and adds yet another quirky element to this strange and wonderful watch. 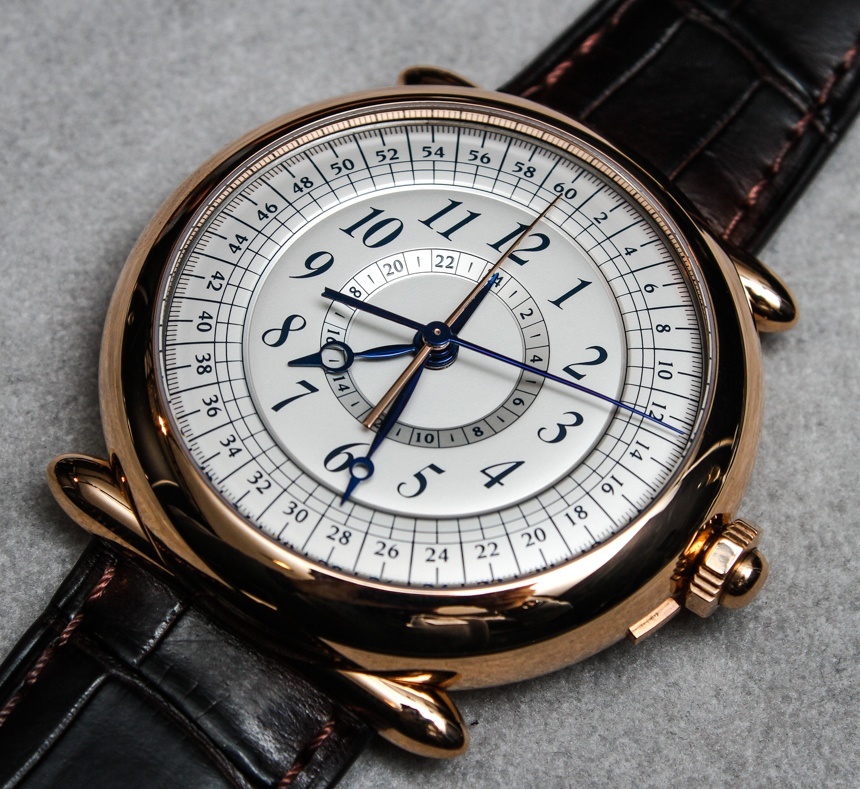 With a thickness of 11.7 mm, the DB29 wears well, but like most from De Bethune it is rather wide and its gold case makes for a noticeable weight (especially when compared to the large but light-as-a-feather DB28 dark Shadows). I am long on record as a fan of the eccentric spirt that is exemplified by De Bethune’s watches and while the DB29 Maxichrono Tourbillon may not boast articulated skeleton lugs or a celestial-inspired dial, it is strange, mechanically fantastic, hugely imaginative and just so much fun. 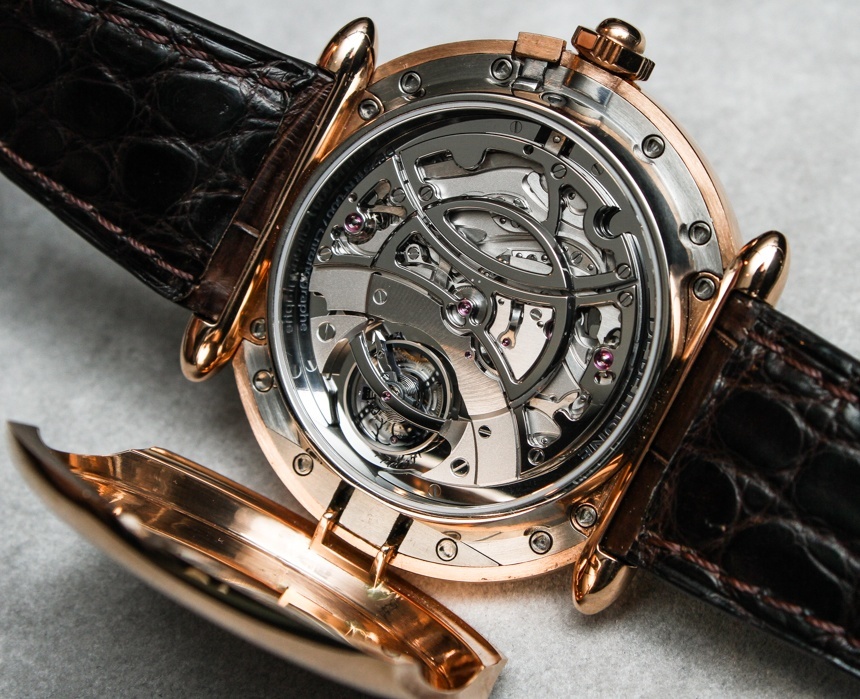 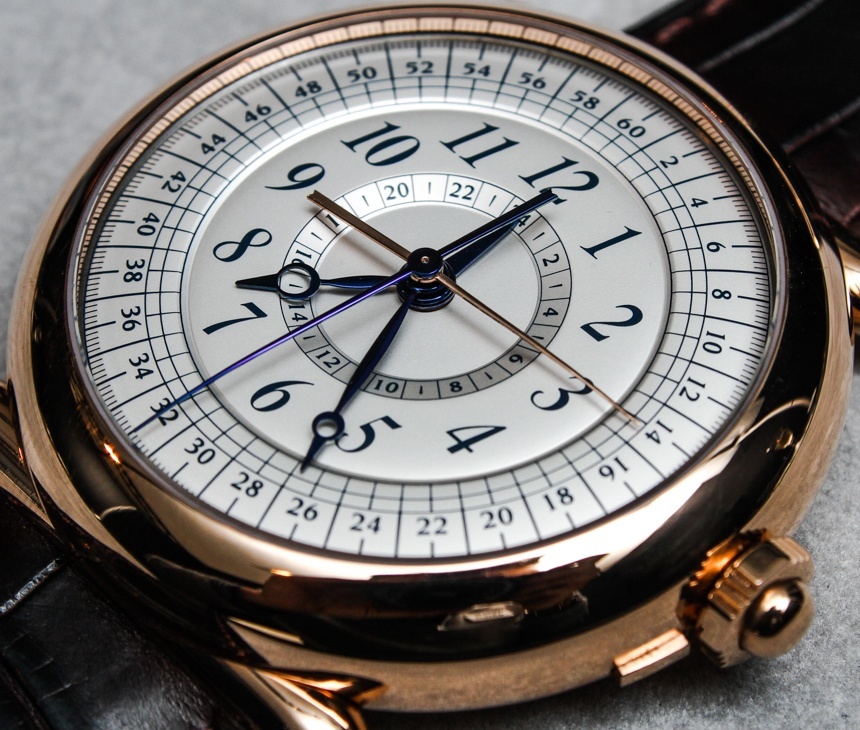 Tangible or otherwise, the many qualities of a watch like this are what make so-called luxury watches worth knowing about. Yes, it costs $270,000 USD and is limited to just 20 units, but that likely only matters to the lucky few who will ever own one, right? debethune.ch